FLOYD MAYWEATHER was bleeding from BOTH ears and 'got hurt the most' in his fight with Logan Paul, the YouTuber's trainer claimed.

Mayweather, surprisingly, was taken the full eight-round distance in their exhibition bout in June. 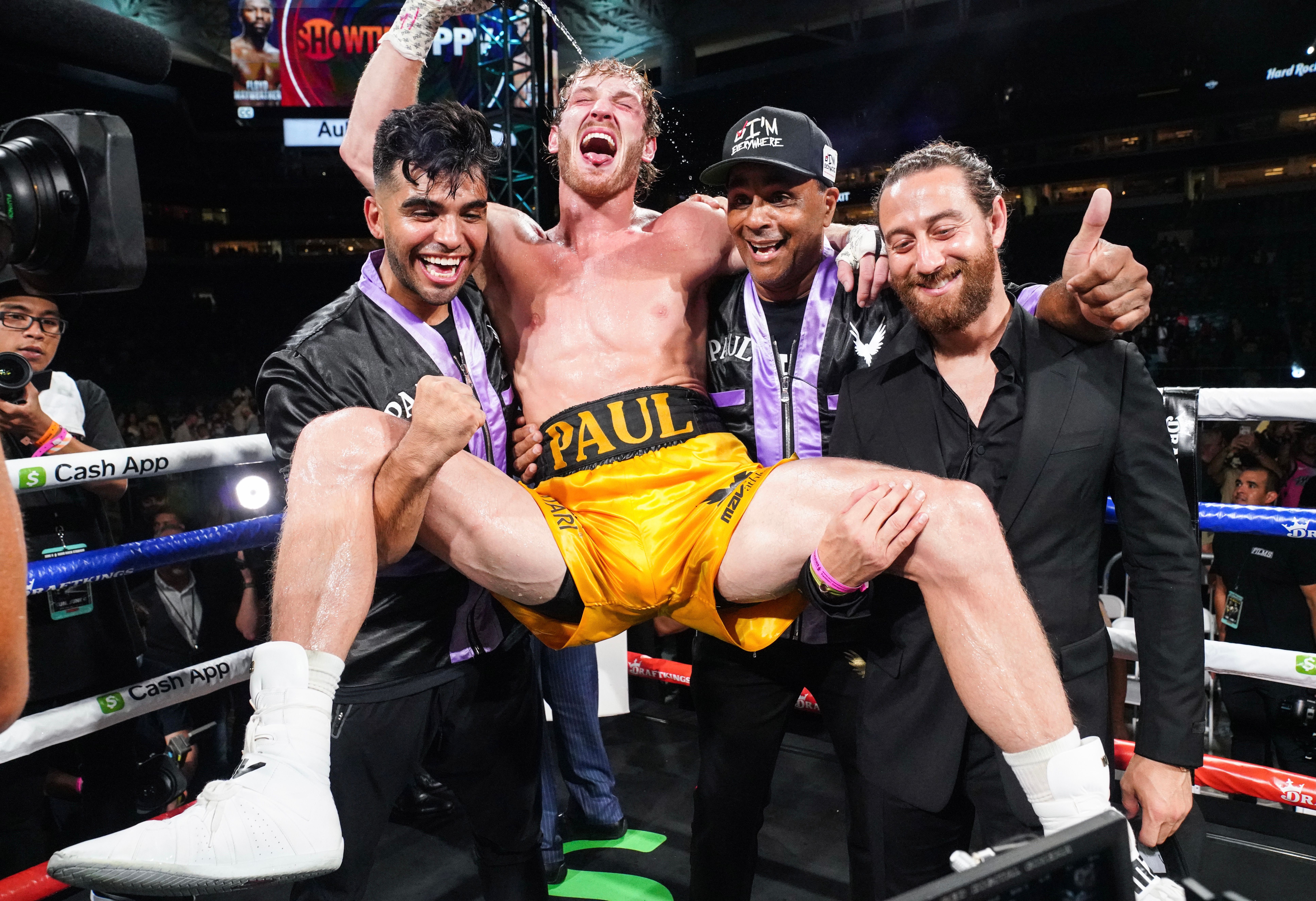 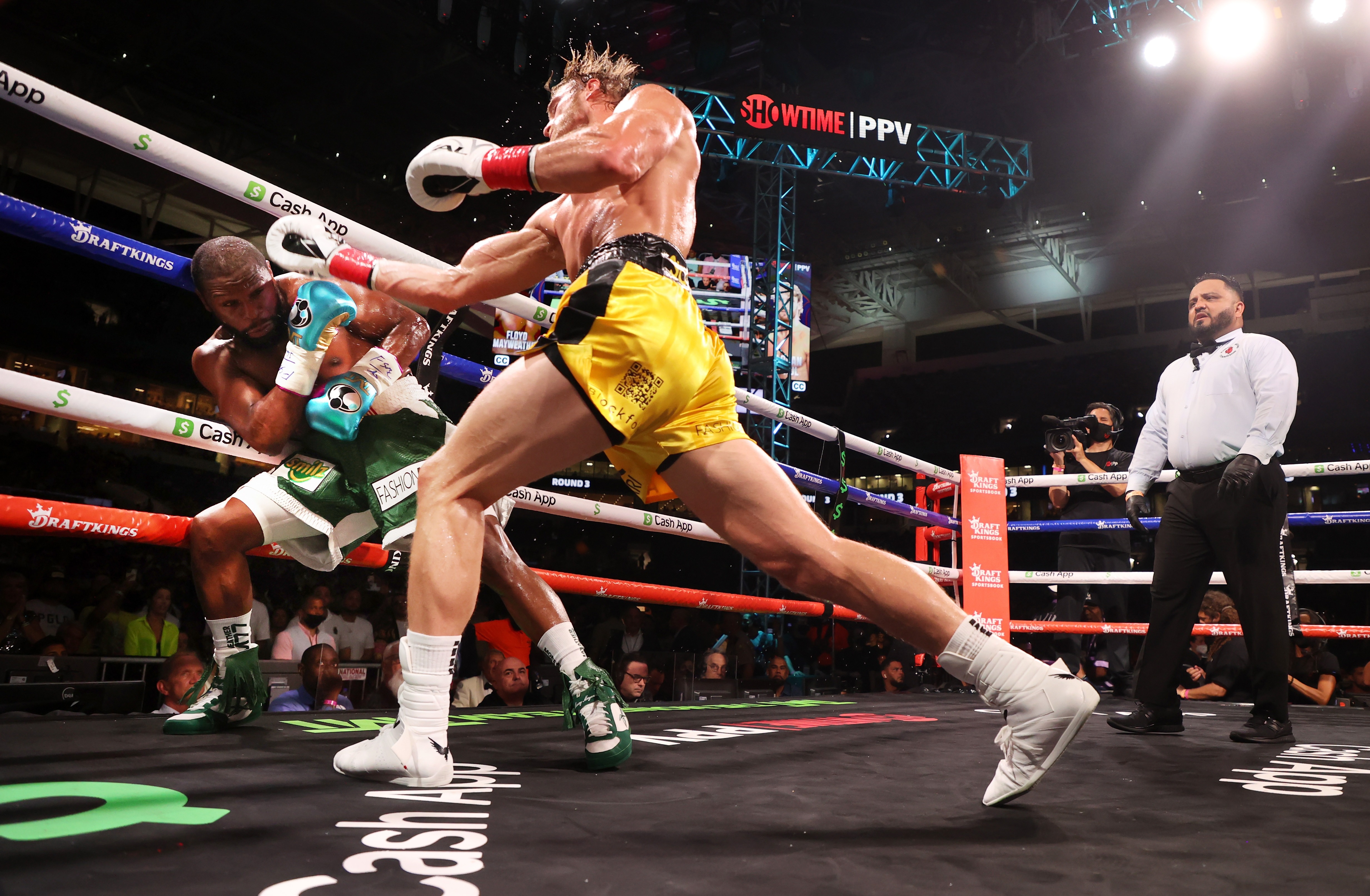 The boxing legend failed to score a knockout, meaning no winner was announced.

But punch stats afterwards did reveal he landed 15 more punches and was 27 per cent more accurate.

Lacroix told former boxer Tony Jeffries: "The person who got hurt the most in this fight, I hate to tell you was Floyd.

"Because Floyd was bleeding out the both sides of his ears. So I think he had a serious headache. His eardrum popped.

"So, when I went to say something to him the first thing I looked at was his ears, I went, 'Oh s***, this guy's bleeding out of his ears'.

"I was like, I'm not going to say nothing, I'm not even going to shake his hand, I was just looking at his ears.

"I wanted to get back to Logan and say, 'Yo, you busted up his eardrums'.

"Like I said, any big guy coming down on you, it's not going to be an easy task, that's why they have weight classes."

Mayweather, who was outweighed by TWO STONE, officially retired as a professional in 2017 after beating ex-UFC champion Conor McGregor, 32.

And after his spectacle comeback fight against Paul 26, he appeared to pour cold water on returning again.

The 44-year-old said: “As far as me fighting again, absolutely not. As far as me doing another exhibition, probably not.”

For Paul, he has already returned to training as he eyes his next fight, and Lacroix has called for a rematch with Mayweather.

He said: "If Floyd wants to do it again believe you me we don't mind.

"If you feel that you knocked us out and beat us up let's get back in the ring and start all over again. We'll go for number two."