Retired 50-0 king Mayweather was just one of many boxing legends in attendance at the Staples Center in LA to see the Brit go down in the 12th. 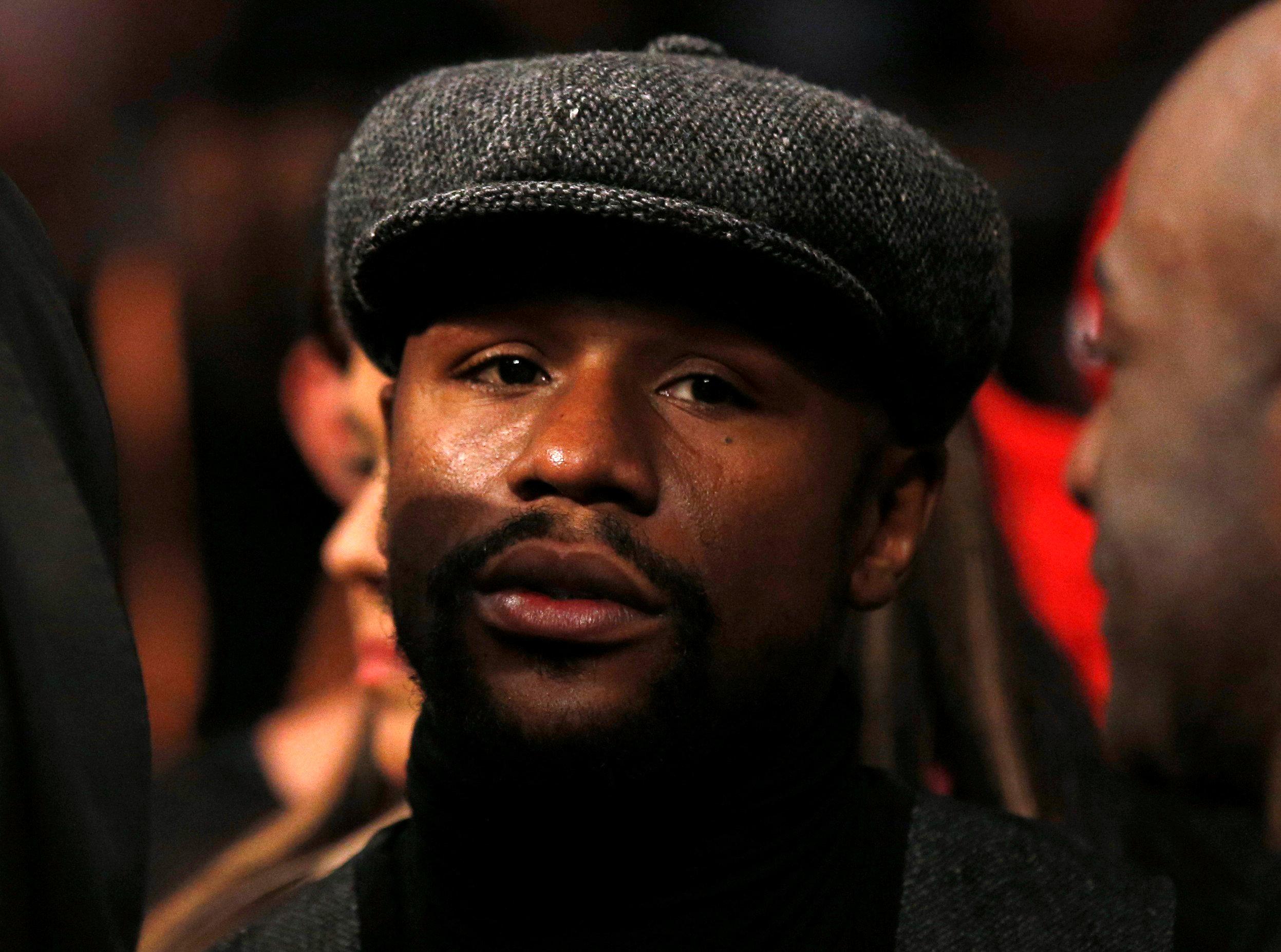 But it was the Gypsy King's work before that which left everyone thinking he had done enough to seal one of sport's greatest comebacks.

Amazingly though, the judges had it a draw, with Alejandro Rochin somehow calling it 115-111 in Wilder's favour.

And Mayweather – along with Frank Bruno – was furious with the result, according to Fury's trainer Ben Davison.

He told BBC Five Live: "Floyd Mayweather’s walked out this arena disgusted. That says it all, you know to take something away from someone that’s come from hell and back, to ruin the biggest comeback in boxing history, probably in sporting history, that is a disgrace. 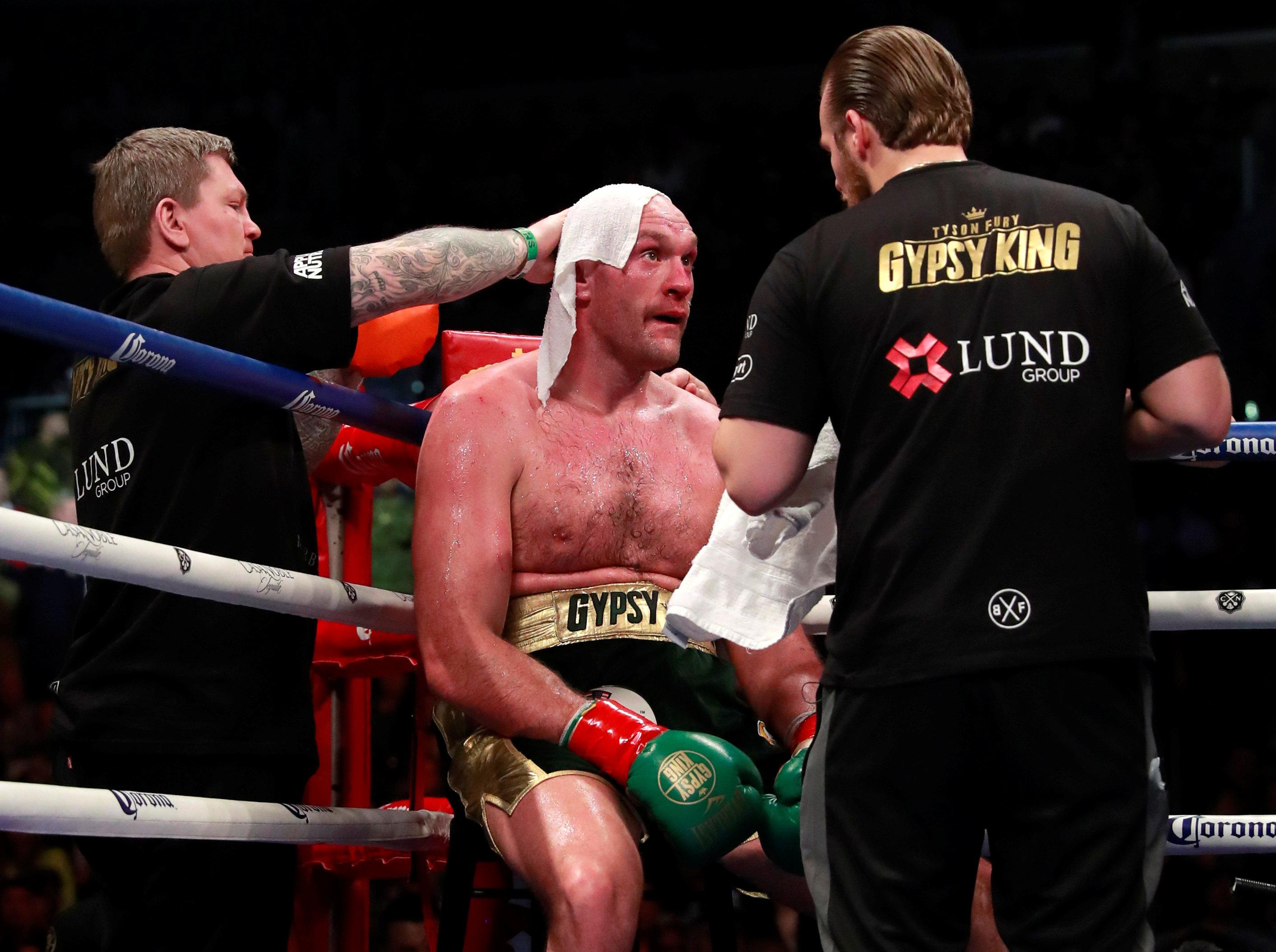 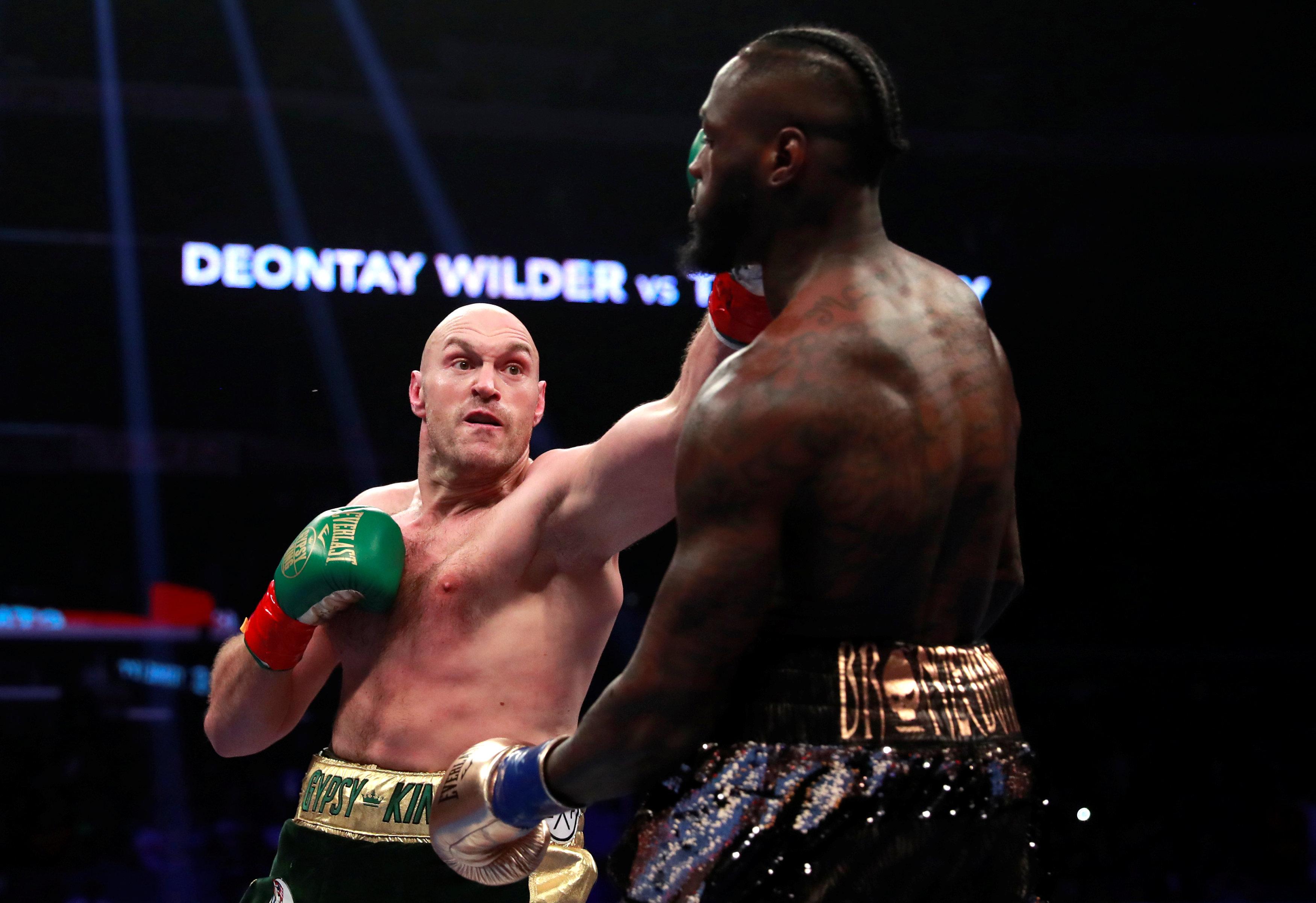 "Honestly disgraceful. Everybody in boxing knows Tyson’s story and we weren’t asking for any bias, we wanted and fair crack of the whip, that’s all we asked for from start to finish and we haven’t got that."

Mayweather was interviewed at the end of the fifth round and was then backing Fury for the win.

He said: "Wilder is dependent on just one shot – he’s looking for one big shot – and as a fighter, you have to use other weapons.

"Fury has the combinations, and a very, very fast jab and is taking his time so it’s looks like, if Wilder doesn’t do anything else, Fury’s going to win if it goes the distance." 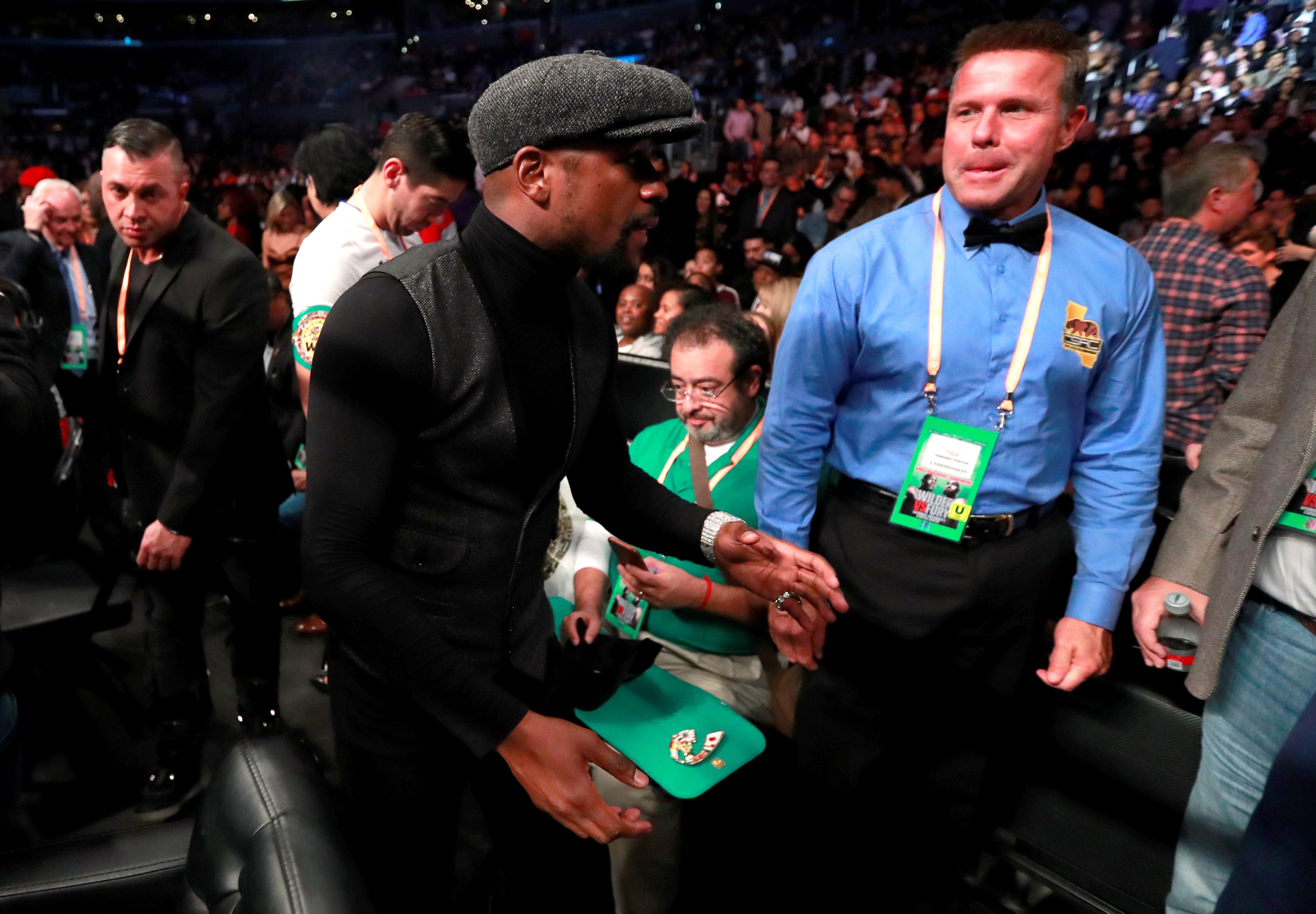 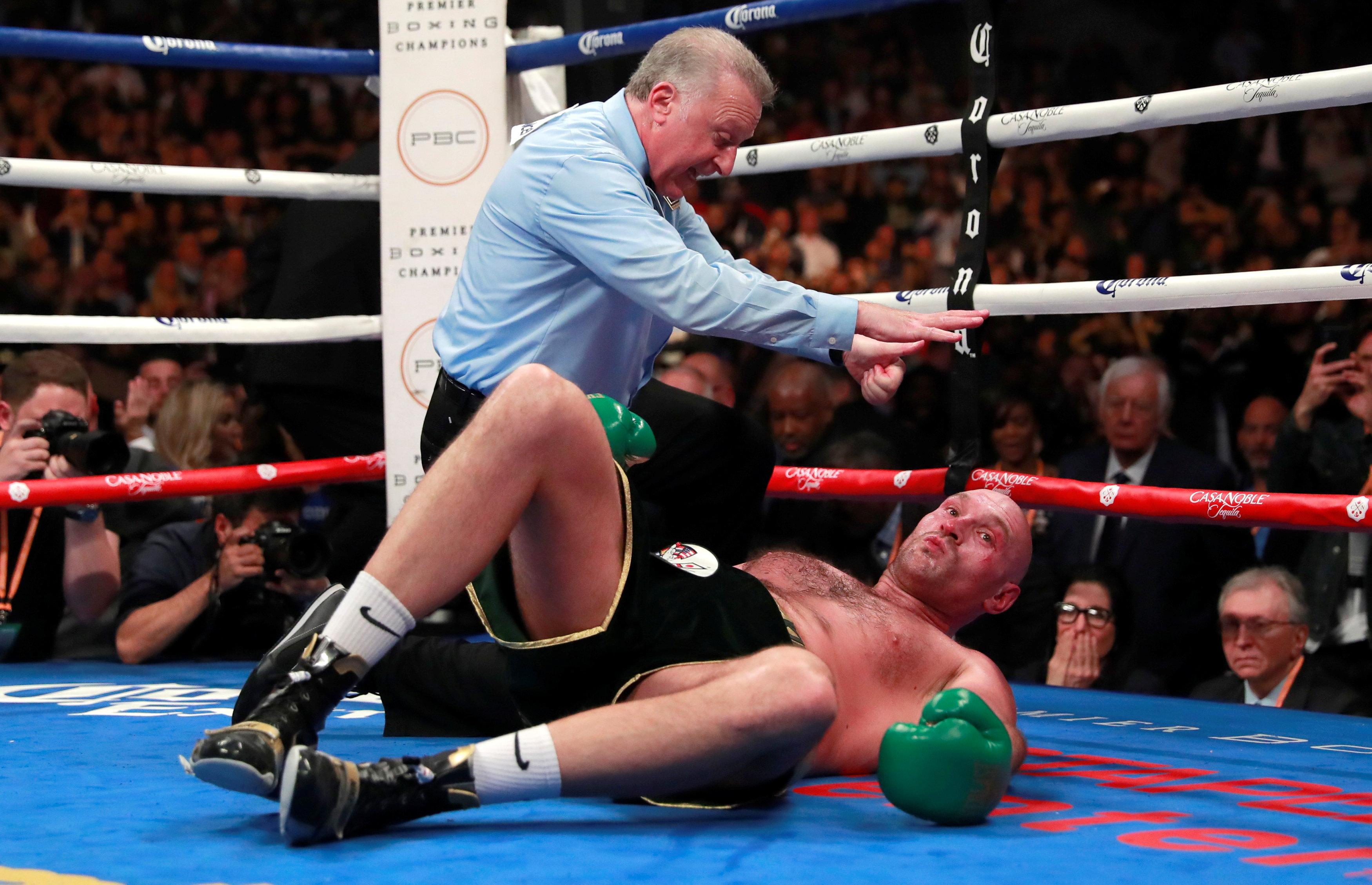 Davison also slammed Rochin for his decision, branding him a "sick" man.

He said: "They just took away the best comeback in sport history, you've got to be a sick, sick man to do that.

"We came to win and we won. I’m sick and gutted. You have got to be a sick person to do that to a man like Tyson."