FLOYD MAYWEATHER and Logan Paul are 'both in talks' for an exhibition bout according to Viddal Riley, who has the 'inside scoop'. 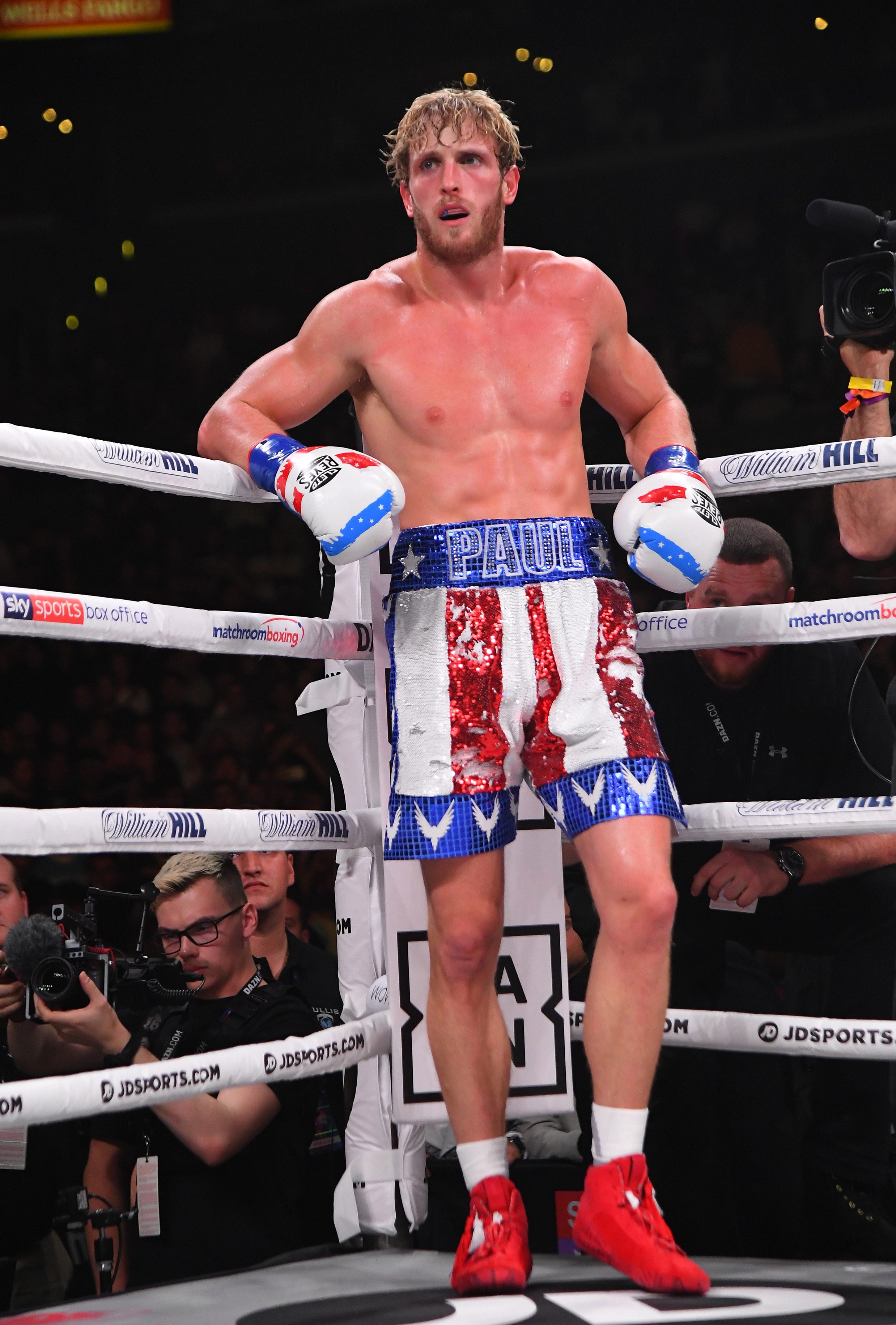 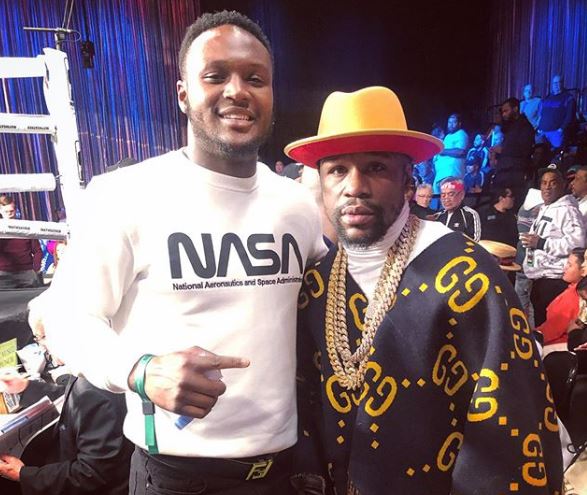 The 4-0 cruiserweight has it on good authority from the legendary American boxing family that talks are ongoing with 25-year-old YouTuber Paul.

Riley said on his Instagram: "I just can't believe that this is even a thing that is being discussed.

"Both guys are in talks, it is not confirmed yet. Remember, I get the inside scoop, I'm the one that hangs around the family.

"I can tell you that is is not confirmed yet, but it is in talks."

The internet stars first drew in an exhibition bout in 2018, but controversially turned pro for their rematch a year later.

KSI, 27, won on a split-decision, after a two point deduction cost Paul the result.

Having failed to win in either fight, Riley believes Mayweather should have overlooked Paul to instead box KSI.

He explained: "One thing people are, you know, not seeming to understand, Floyd is fighting the loser of the situation.

"I like Logan, I can say that – but he did lose. He had a draw then he lost. And he's still generating this attention.

"Where's the real money belt going to be competed for? And that's with JJ, KSI as we know." 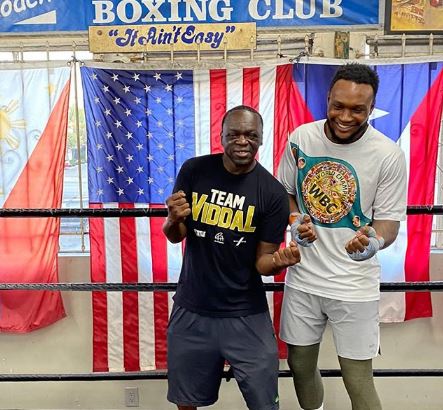 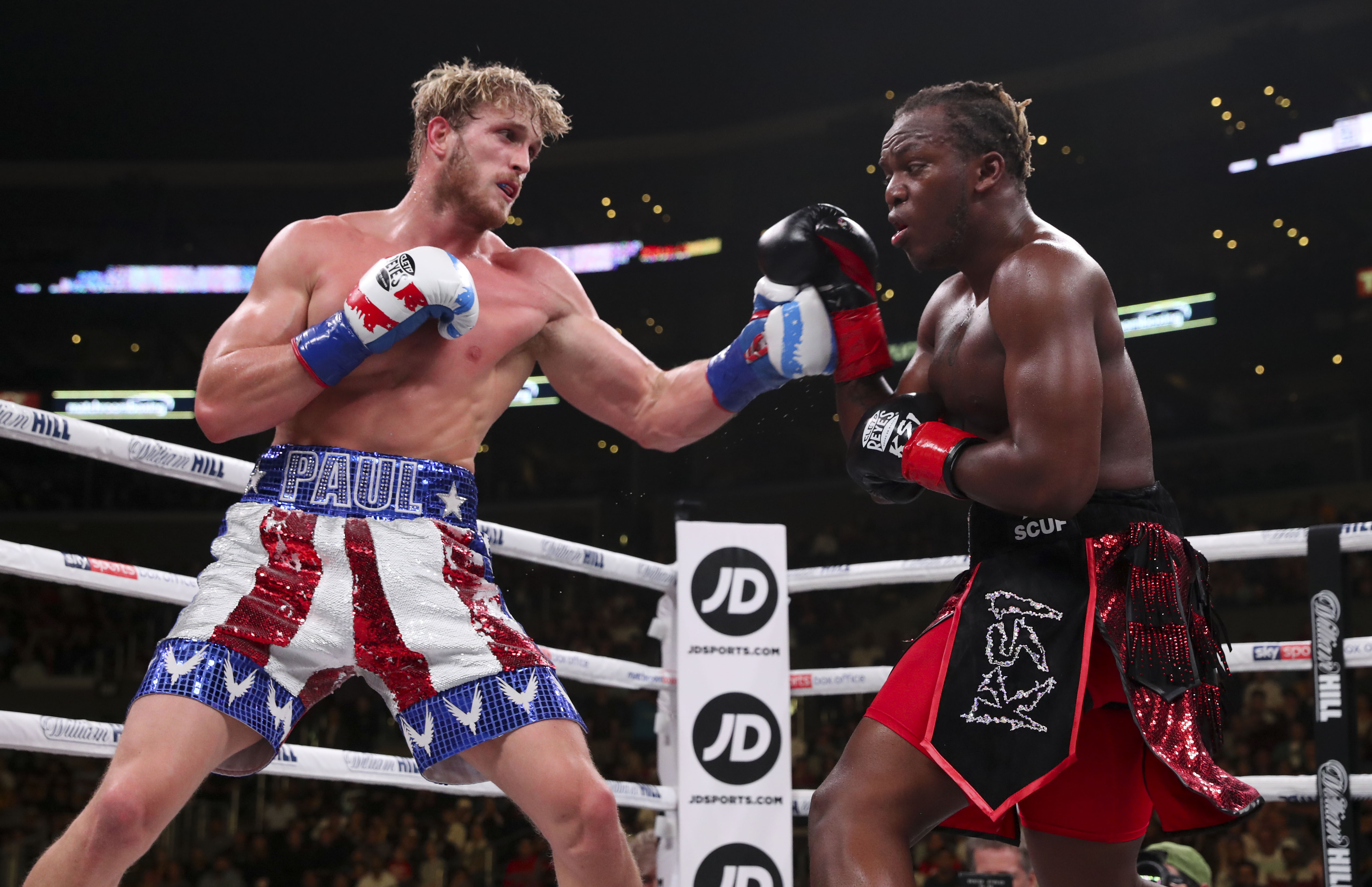