REAL MADRID president Florentino Perez remarkably labelled Cristiano Ronaldo as an 'idiot' and Jose Mourinho as 'abnormal' in a leaked conversation from 2012.

The recording comes just 24 hours after the Bernabeu chief was revealed to have branded club legends Raul and Iker Casillas as 'frauds' in 2006. 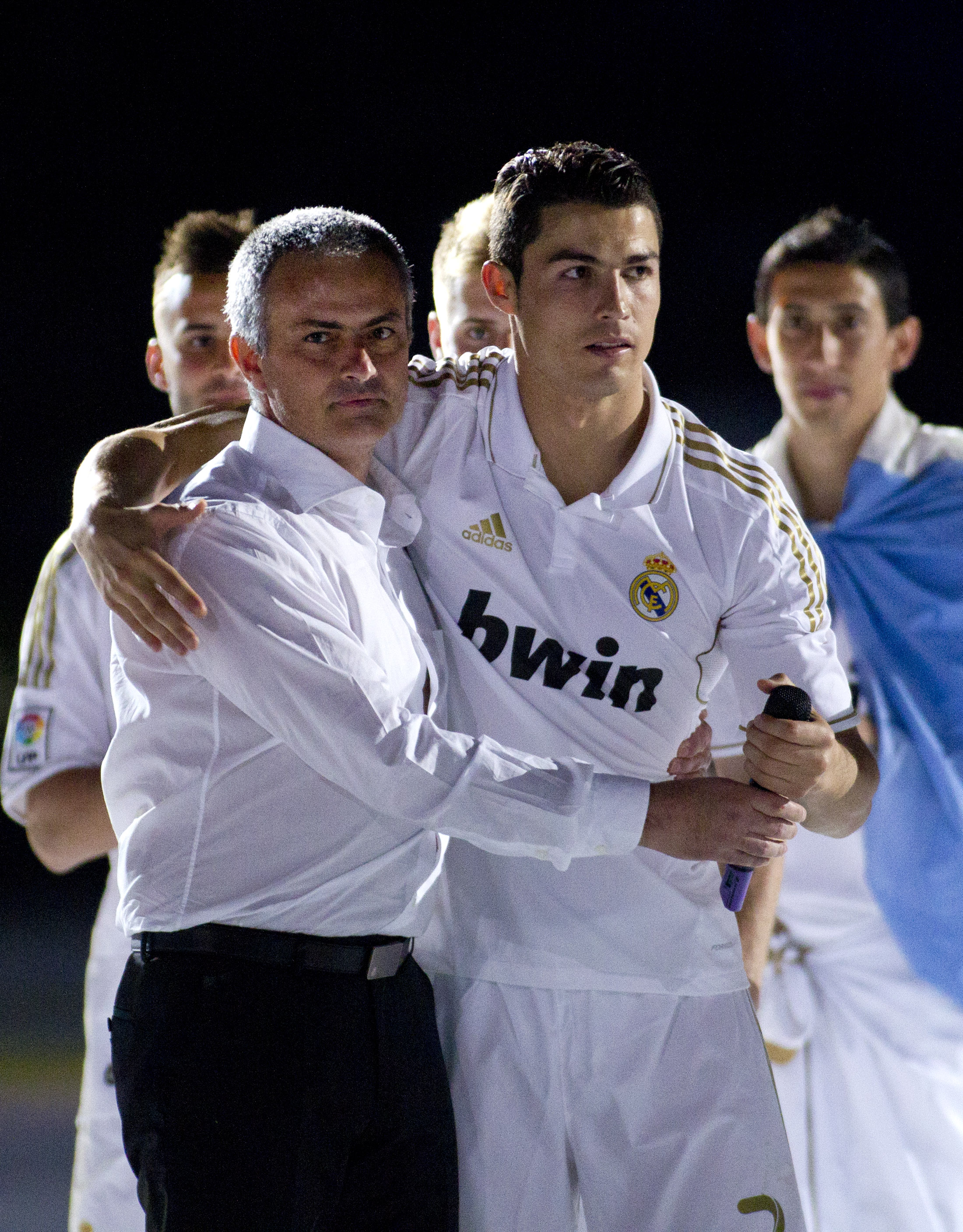 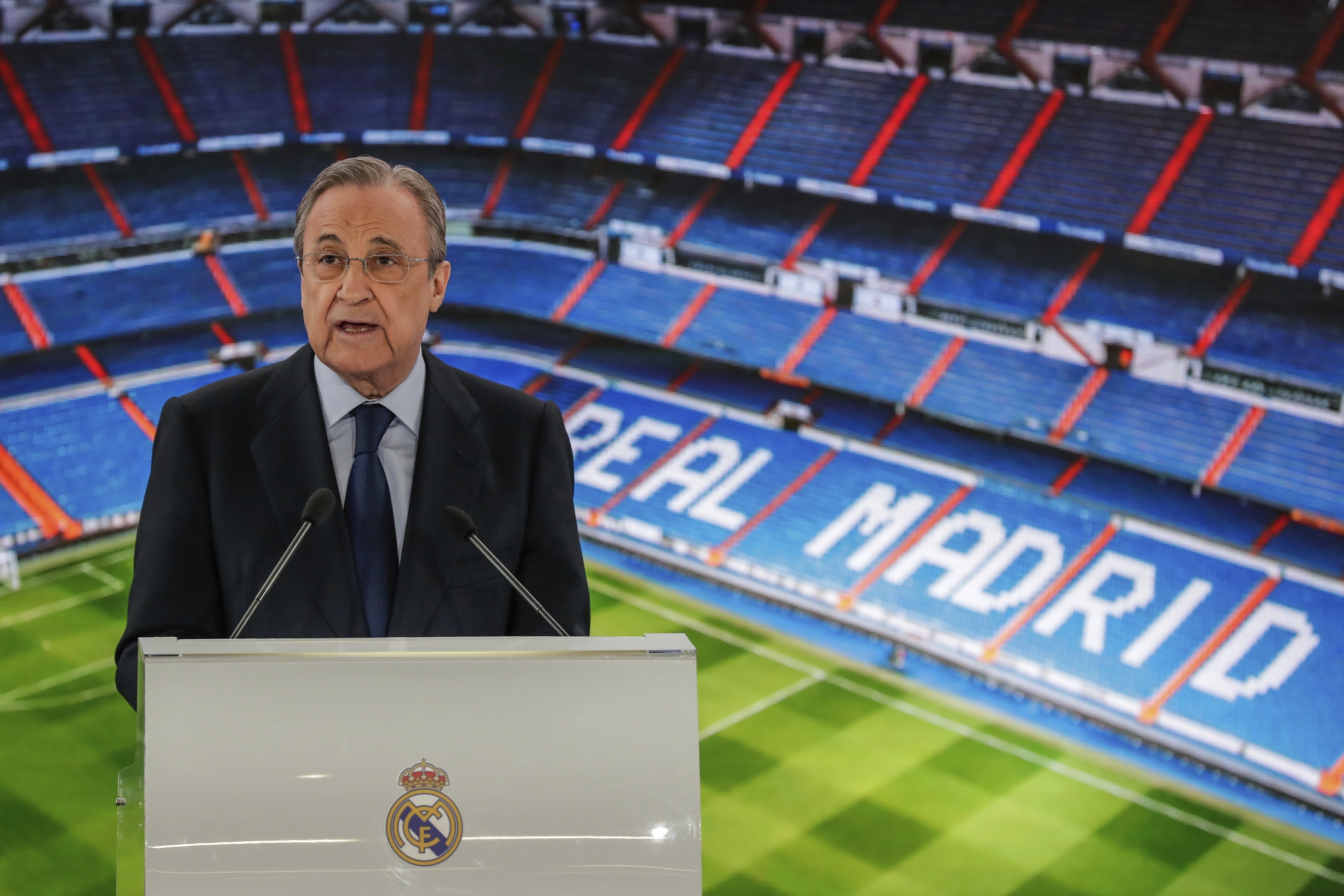 And now El Confidencial have released more audio of the 74-year-old, and this time he took aim at the Juventus striker and the Special One.

In a conversation from October 2012, Perez launched a scathing attack on Ronaldo, who would become Real's all-time top goalscorer.

Speaking of the five-time Ballon d'Or winner, he said: "He's crazy. This guy is an idiot, a sick man.

"You think this guy is normal, but he's not normal, otherwise, he wouldn't do all the things he does."

Ronaldo joined Real from Manchester United in 2009 before departing for Juventus nine years later after banging in 450 goals in 438 games.

During his time at the Bernabeu he won two LaLiga titles, two Copa del Reys and the Champions League on four occasions.

Perez also criticised Mourinho, who guided Madrid to Spanish Cup glory in 2011 before winning the league championship a year later.

"Just like he doesn’t handle anything with Mourinho. Even for the interviews. Nothing.

“They are guys with terrible egos, both spoiled – the coach and him – and they don’t see the reality, because both could make a lot more money if they did otherwise.

“They are both abnormal because we are talking about a lot of money.”

Mourinho left at the end of the 2012-13 season to return to Chelsea despite only signing a long-term contract the previous campaign.

The latest comments from Perez will likely not go down well with Madridistas, who are still reeling from his personal attacks on Raul and Casillas.

Perez instantly responded to the leaked recordings as he issued a statement on Real's website.

He stated: "The published quotes were part of conversations secretly recorded by Mr Jose Antonio Abellan, who has been trying to sell the recordings for many years without any success.

"I find it surprising that they have been published by El Confidencial, despite the time that has elapsed. 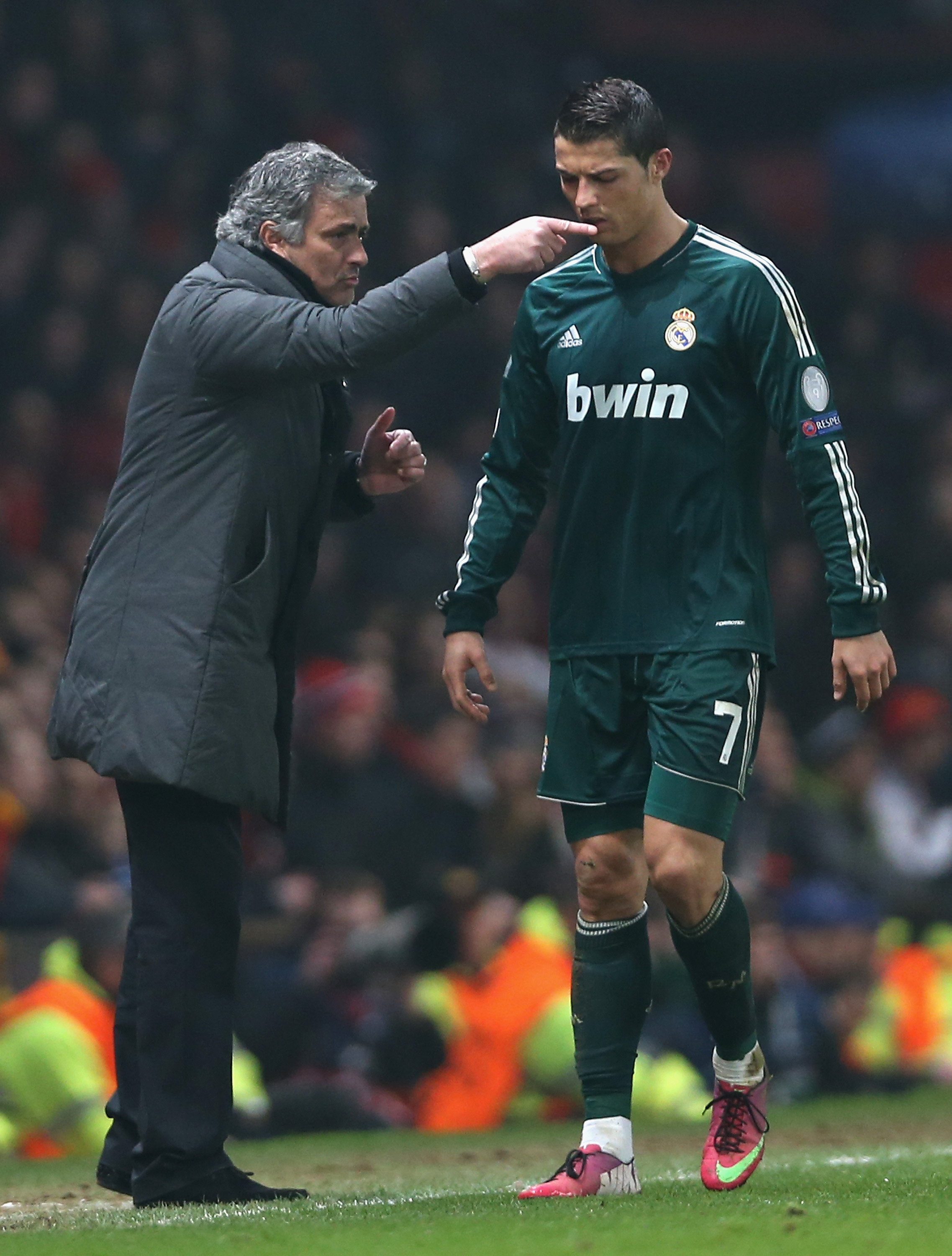 “They are isolated quotes that were part of conversations and have been taken out of the wider context in which they were made.

“I understand that the fact that they have been published now, so many years on from the time the conversations took place, owes to my involvement as one of the driving forces behind the Super League.

“I have placed the matter in the hands of my lawyers, who are examining the course of action to be taken.”