CANELO ALVAREZ delivered a stunning 11th-round KO of Caleb Plant at the weekend – with talk instantly of 'who's next?'

The Mexican became the first ever undisputed super-middleweight champion and re-affirmed his position as the pound-for-pound best in the world. 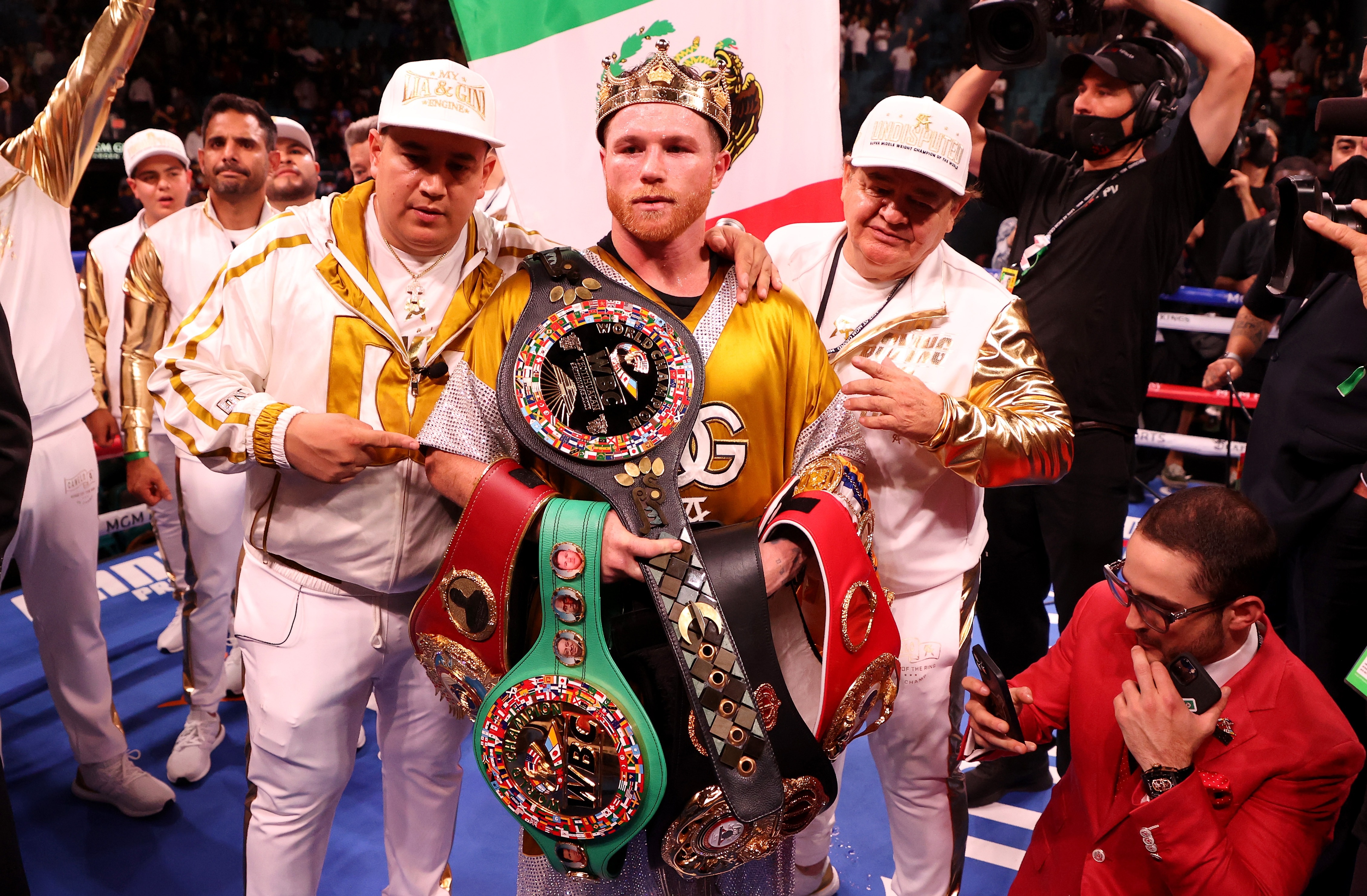 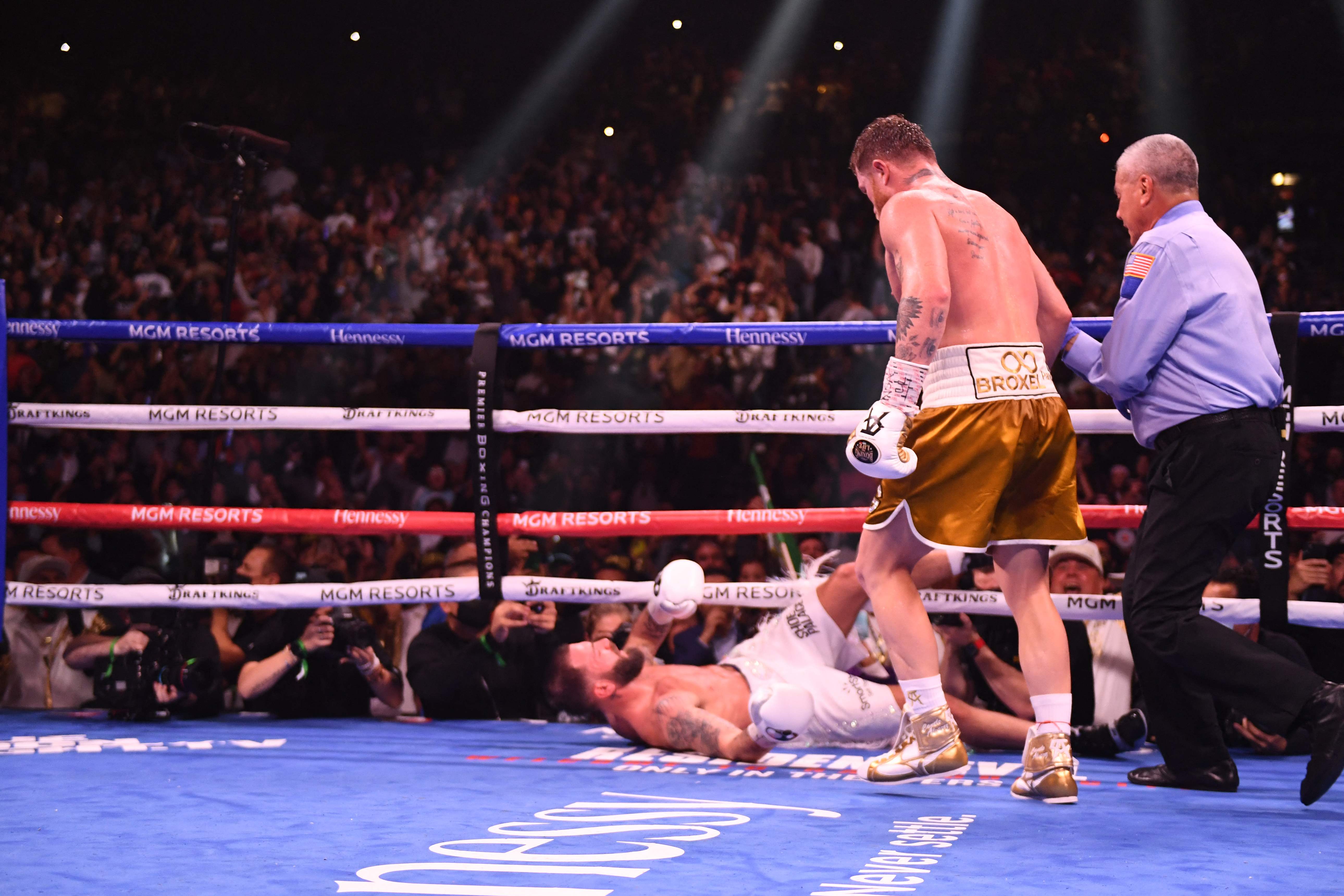 Canelo is now a four-weight world champion – meaning the span is wide as to who he could fight next.

His only ever defeat came in 2013 against the legendary Floyd Mayweather – Canelo was very much a rookie at the time.

Since then the 31-year-old has blasted out all most of the opposition, including a clutch of gallant Brits along the way.

Boxing fans will be keen for Canelo to complete a trilogy against Gennadiy Golovkin – especially as their two fights were extremely contentious.

Canelo was lucky to get a draw in their first clash in 2017, with US-based judges blasted for their scoring.

He was better in their second fight in 2018, but there was still some argument when he claimed a majority decision 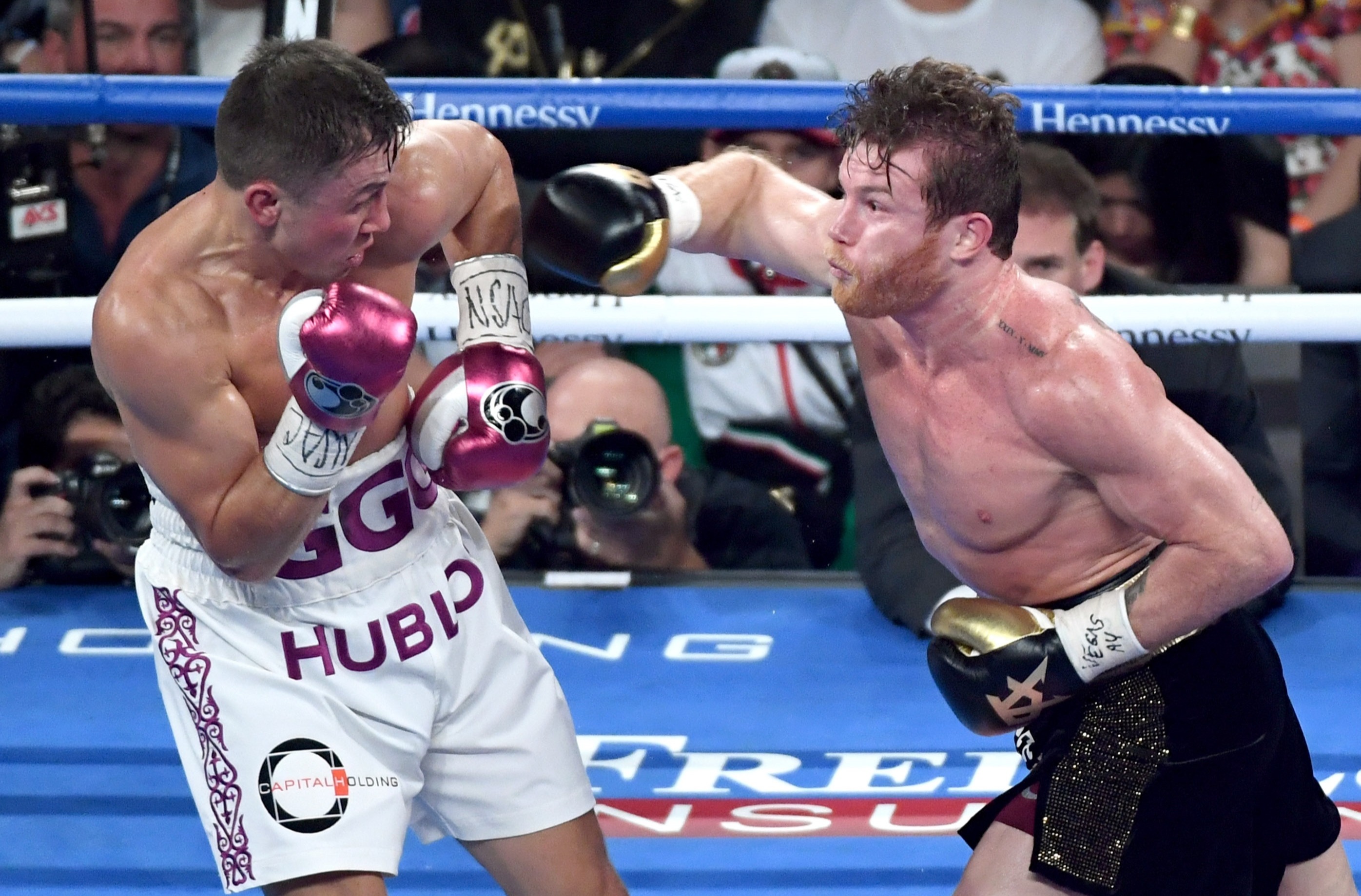 This is probably the most dangerous fight on the list.

Canelo may fancy going back up to light-heavyweight – he famously secured a stunning KO win against Sergey Kovalev in 2019.

Artur Beterbiev is a beast at the weight and the current unified champ with 16 wins and 16 KOs.

WBC president Mauricio Sulaiman was quizzed about whether the two could fight, saying: "It would be a tremendous match.

"Beterbiev is undefeated, he is a heavy, heavy puncher.

"He would be a very strong threat to Canelo's legacy." 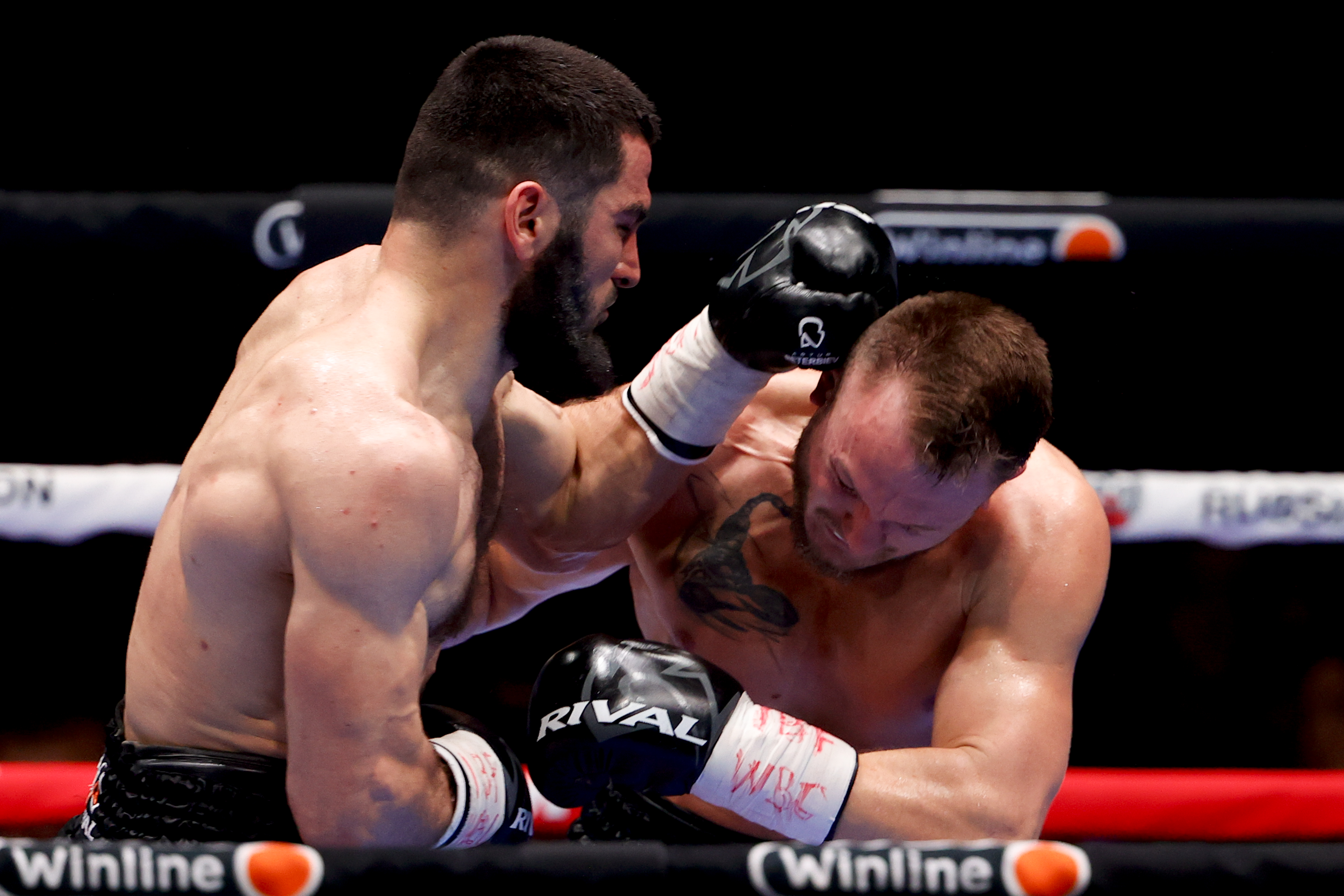 For some reason YouTuber-turned-boxer Jake Paul continues to angle for a fight against one of the greatest boxers ever.

Paul has won all four of his pro fights so far – one against a fellow YouTuber, one against a baskeball player and two against UFC fighters.

A scrap against Canelo would be a ridiculous step up. But the Meican has not even ruled it out himself.

Asked by FightHype if he would ever face the social media sensation, he replied: "We don't know, you can never say never. We'll see in the future."

Canelo also said Paul, who fights Tyson Fury's younger brother Tommy next, would need to do 'a lot of things' before they could ever fight. 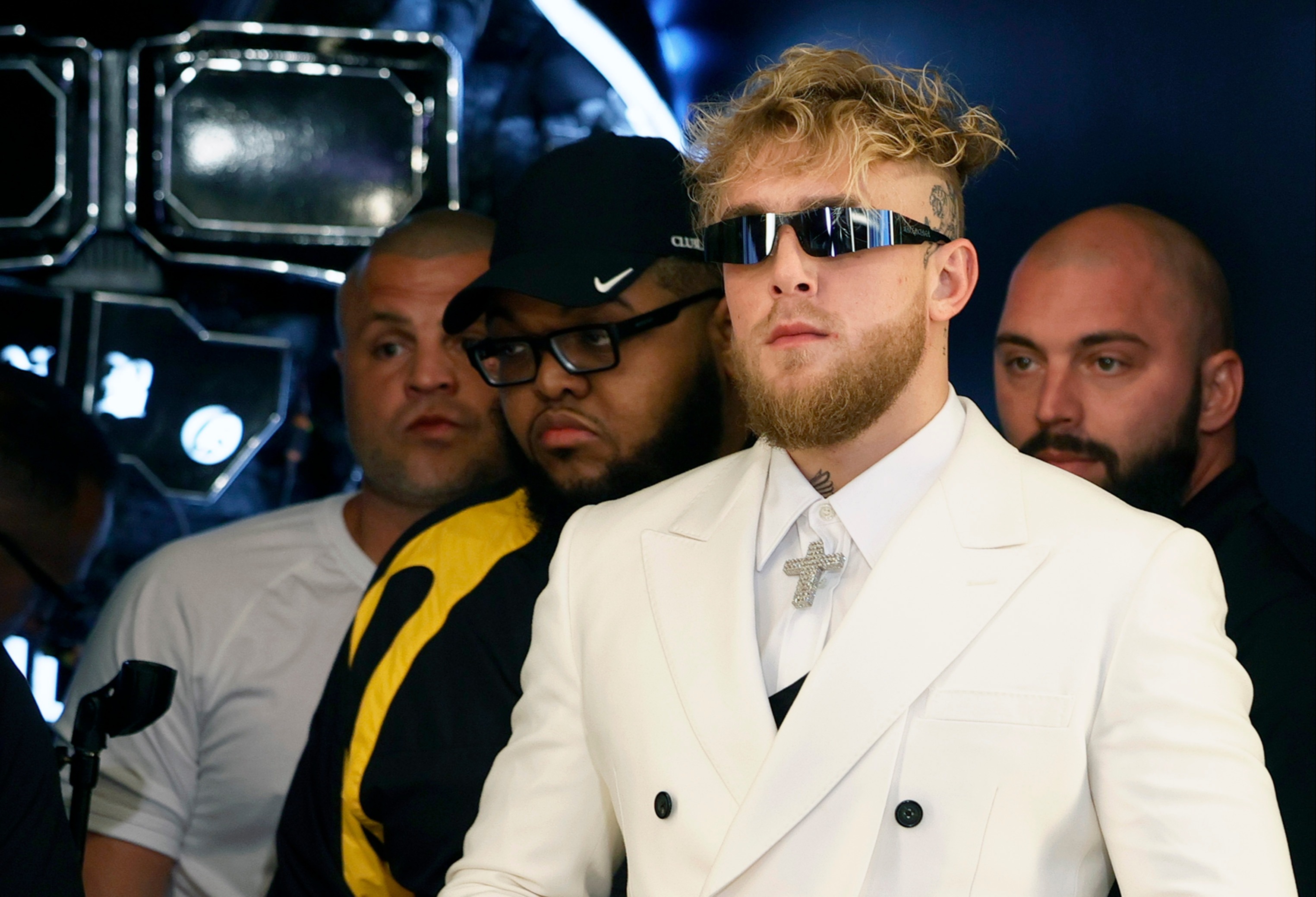 UFC champ Kamaru Usman has previously called for a crossover fight against Canelo.

Usman is a heavy-hitting fighter, but would be a huge underdog against the Mexican if they went at it in a boxing ring.

And even UFC chief Dana White has dismissed Usman's chances against Canelo. 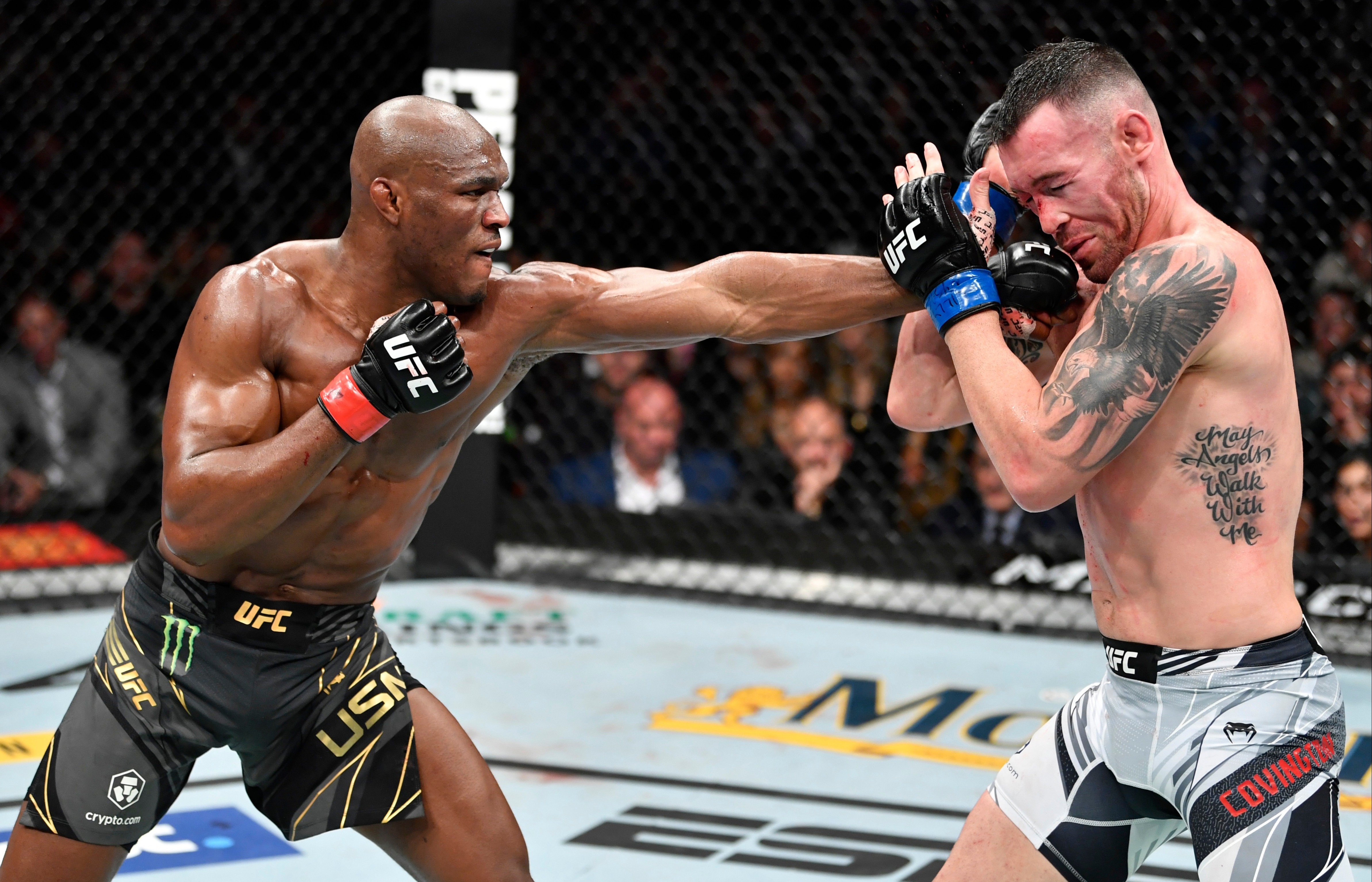 The Derby boxer sensationally KO'd Marcus Morrison at the weekend – but he has not fought anyone even close to Canelo's level yet.

But Parker is a heavy-handed super-middleweight as well as being supremely confident in his boxing ability.

The WBO could well line up another Brit for Canelo – and Parker would seize it with both hands undoubtedly. 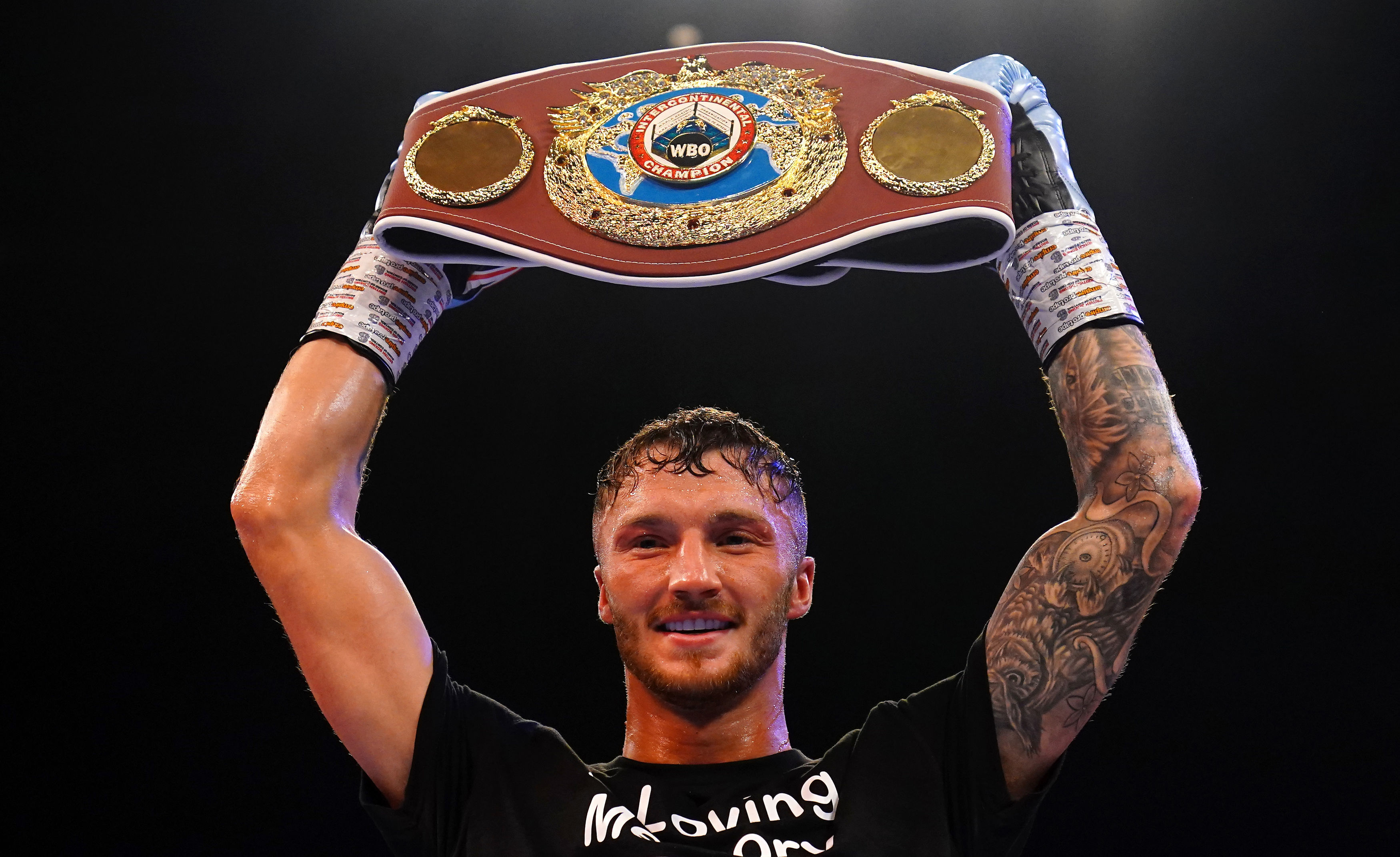