Defeat tonight away at Ajax would be a hammer blow to Chelsea’s hopes of qualifying having already slipped up at home to Valencia. 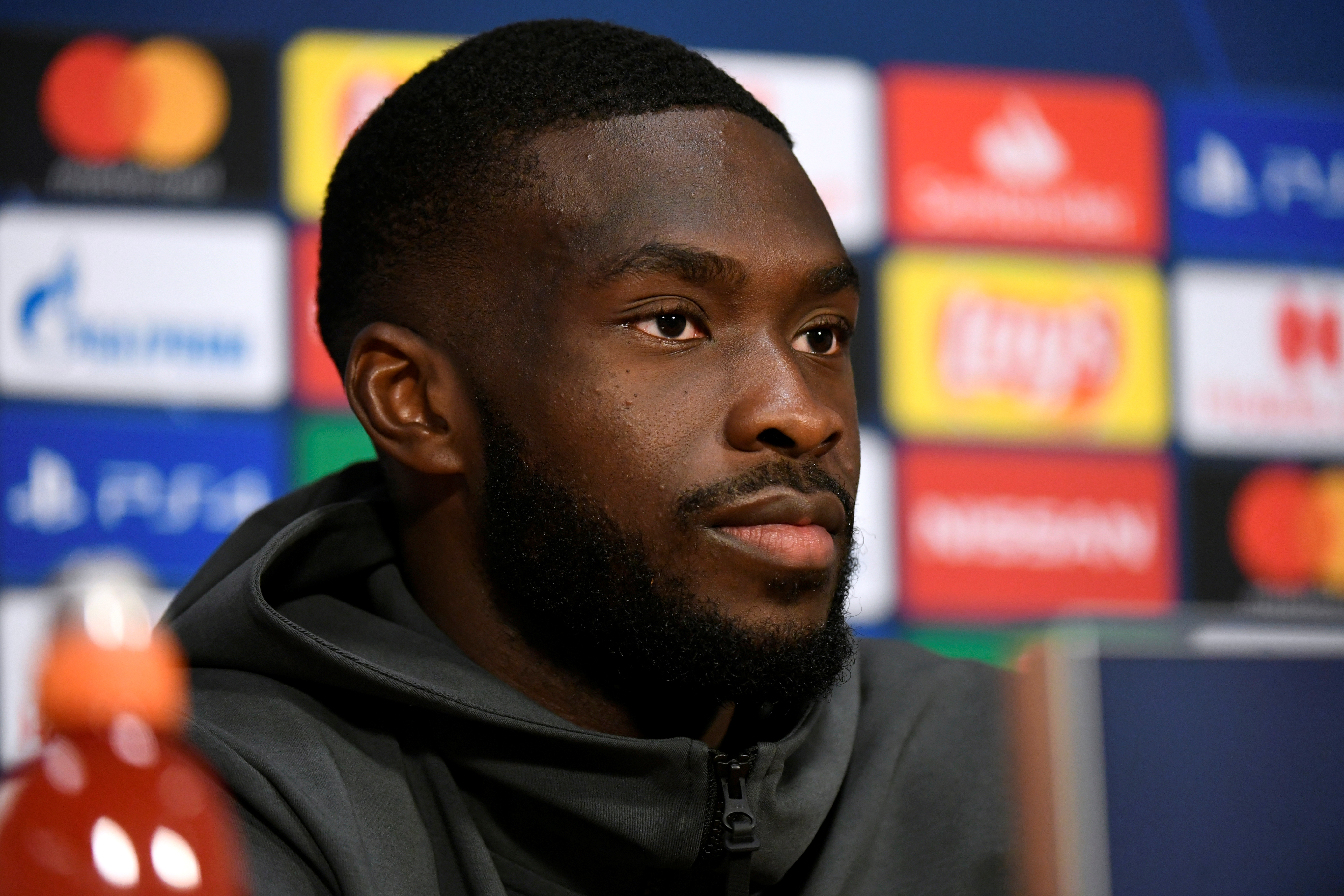 But Tomori insists Frank Lampard’s kids can handle the heat in Amsterdam.

The defender, 21, said: “We are a young team and we always talk about playing in the Champions League. These are the kind of games we have to be playing in. High pressure games.

Tomori received his first England call-up earlier this month after a breakthrough season under Lampard.

He did not get off the bench against the Czech Republic or Bulgaria but did hear the horrific racist abuse his team-mates had to endure in Sofia.

And Tomori confirmed the players have been offered counselling.

The ex-Derby loanee said: “The FA, manager and the people around us made it clear that if we need to seek help we can.

“What we wanted to do was just play our football, to win the game. That’s what we did.

“Racism needs to be kicked out of the game.

“It’s a gradual process and it’s not going to stop overnight. We just have to keep on drumming it into people it’s not acceptable.”