The progressive chaser saw off Defi Du Seuil (5-2) in a rousing finish to the afternoon's feature contest. 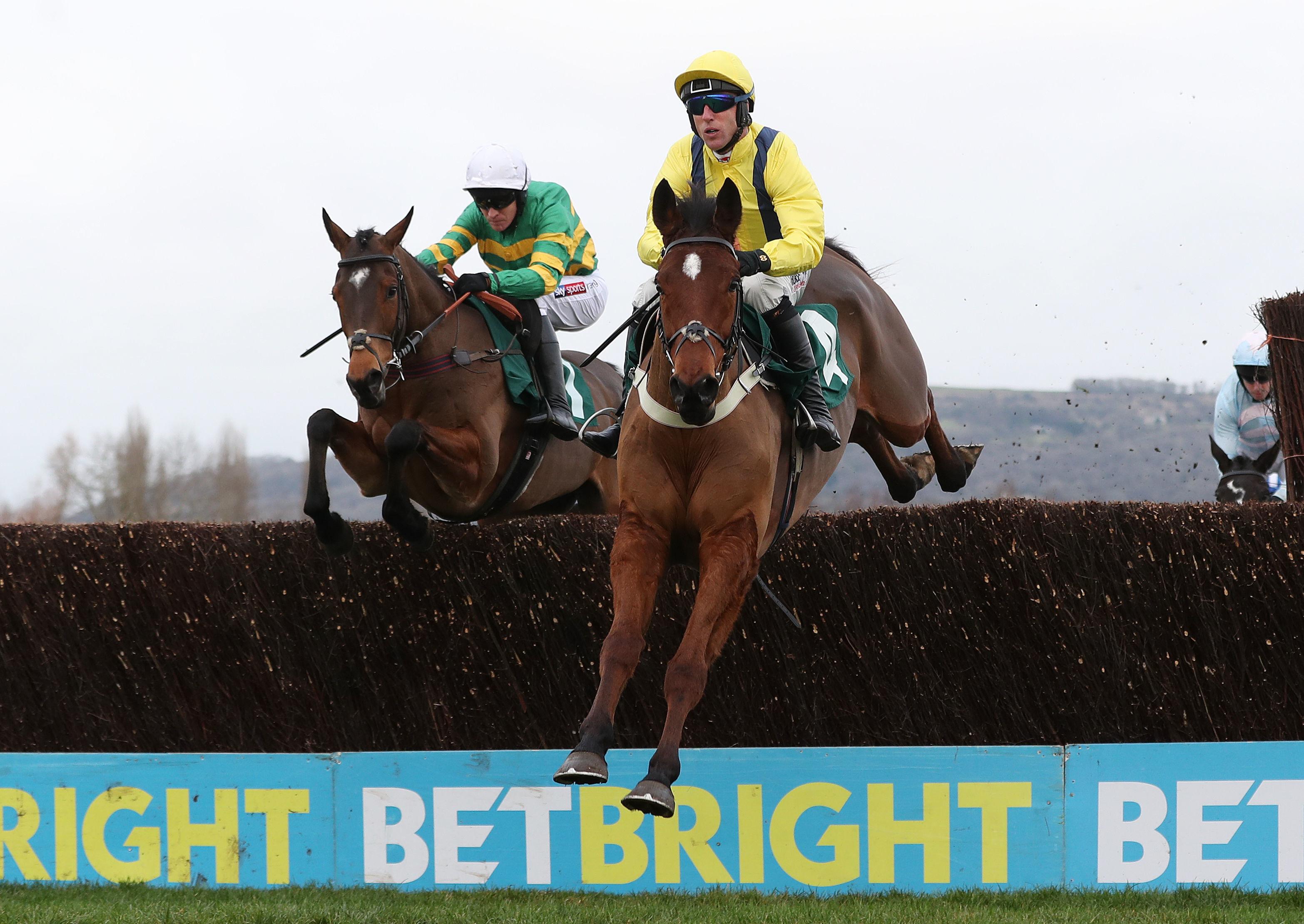 In a race full of quality, On The Blind Side and Black Op completed a quartet that could only be separated by a couple of points in the market.

However, the game was up early for On The Blind Side who struggled with his jumping, and rounding the home turn Black Op also fell by the wayside.

Approaching the last, it was the bold-jumping Defi Du Seuil who looked to be getting the upper hand, but tiredness began to tell.

Lostintranslation, who'd been headed moments earlier, came back under a power-packed Robbie Power drive to run out a gritty winner.

Tizzard was delighted with his gelding and said: "He's just a beautiful chap.

"You see him there, he's a big horse and it was interesting listening to what Robbie was saying that he might be a JLT horse and not an RSA one. For me it looked like stamina had kicked in.

"I couldn't believe he got beat at Newbury first time when he jumped so immaculately but then we know who beat him (La Bague Au Roi), so the form stacks up." 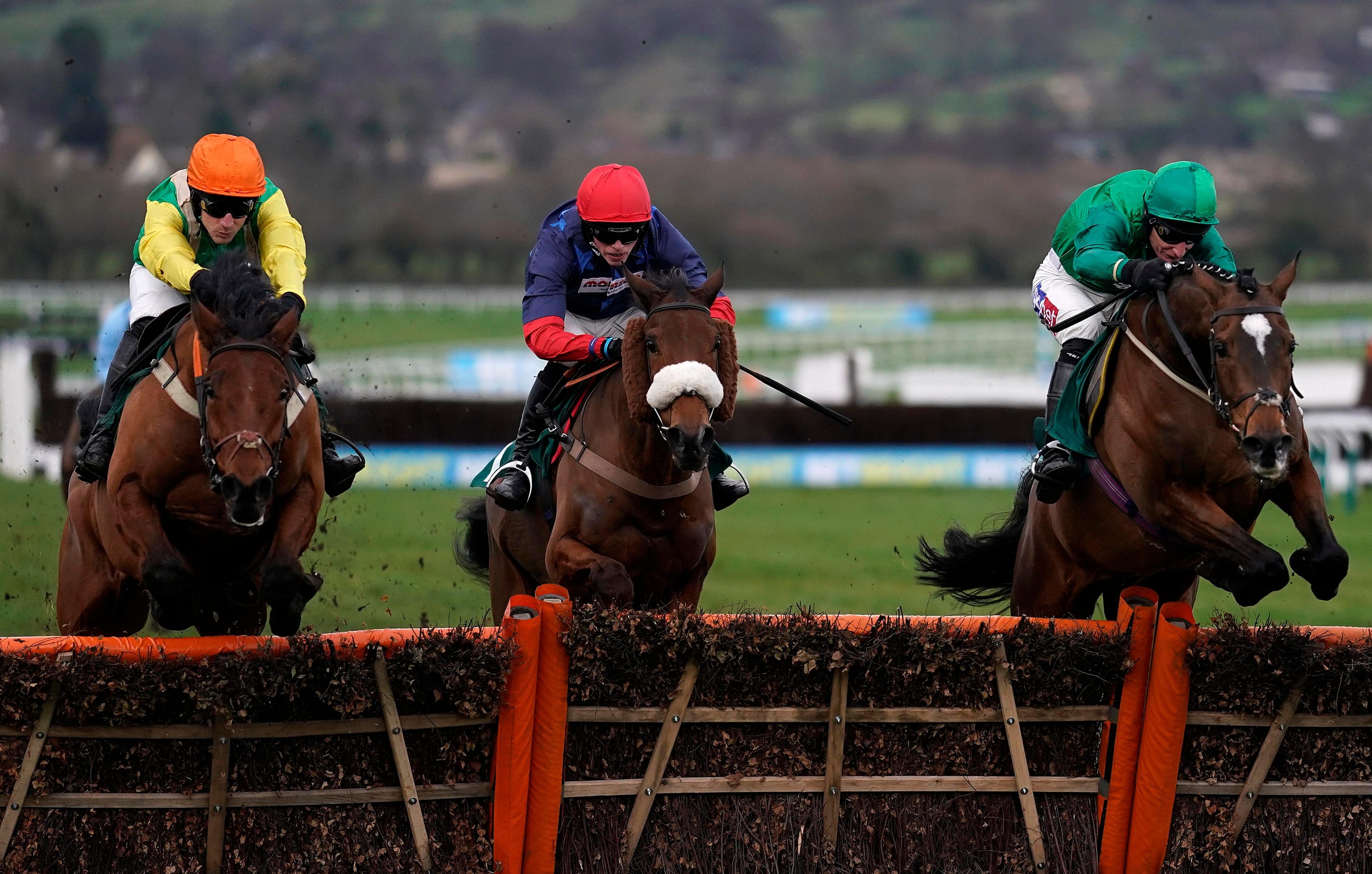 A small but classy field lined up for the Grade 2 Relkeel later on the card and this time it was the north who had cause to cheer as Midnight Shadow (8-1) powered home for Sue Smith.

Coming to the final flight there were three in a line, with favourite Wholestone (11-10f) and stalwart Old Guard (7-2) both throwing down big challenges.

However, neither had the gas to compete with the winner's finishing kick and he went on to score impressively. 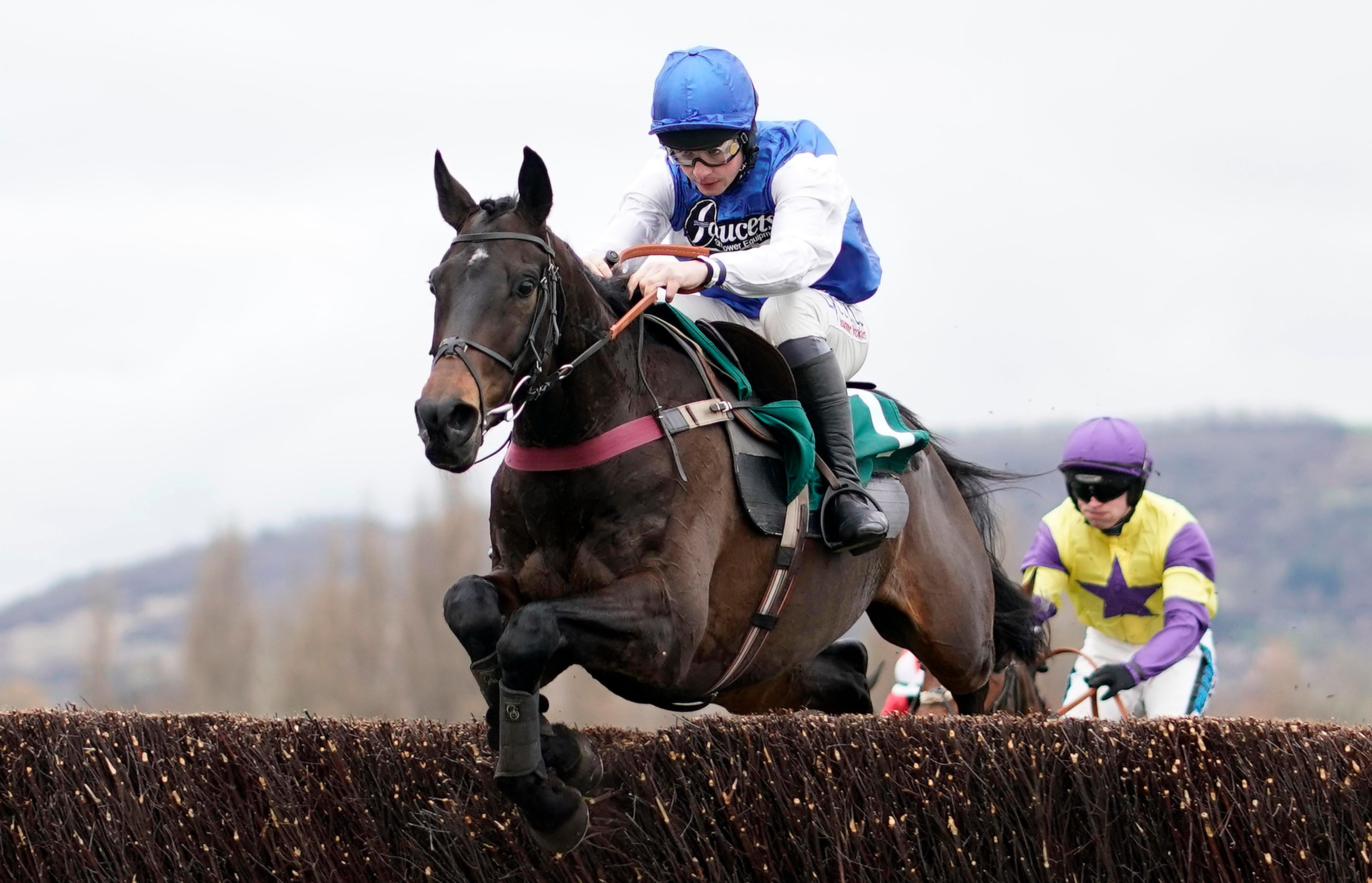 Venetia Williams continued her brilliant run of form with a victory in the Grade 3 handicap chase.

Her progressive nine-year-old Aso (3-1f) showed his runaway win at Newbury last time was no fluke, taking up the lead three from home to see off the rest gamely.

Jockey Charlie Deutsch celebrated his biggest scalp since coming out of jail, timing things to a nicety on the top-weight. 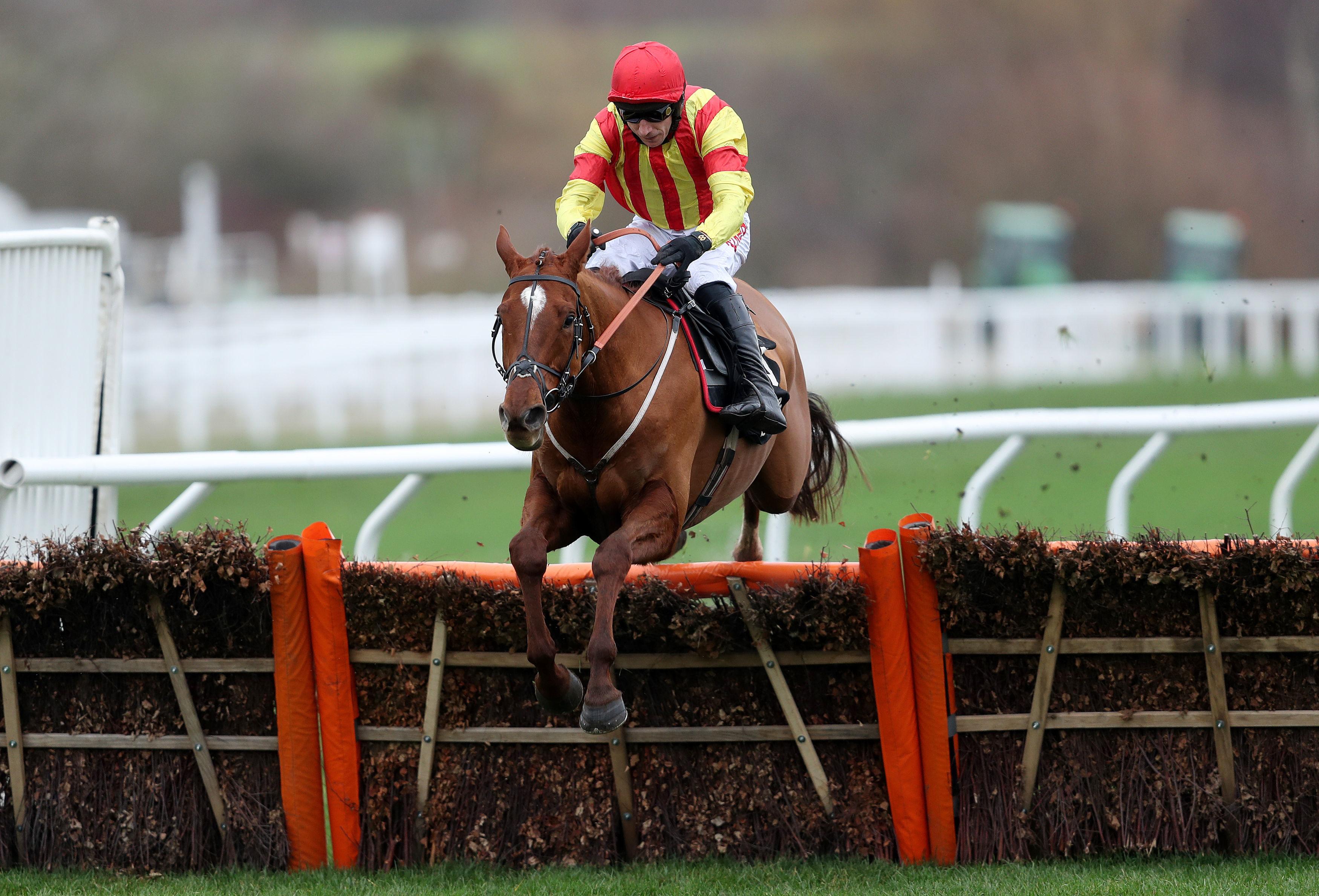 Arguably the most impressive winner on the card came courtesy of Jarveys Plate (12-1) in the opener.

Fergal O'Brien has made no secret of how highly he regards his youngster, owned by the Yesnowaitsorries, and his judgement appears to be bang on the money.

Going best rounding the home turn, the son of Getaway skipped clear and went on to land the Listed prize by thirteen lengths.