The brilliant hurdler is likely step up to three miles for the just the second time in the Squared Financial Christmas Hurdle. 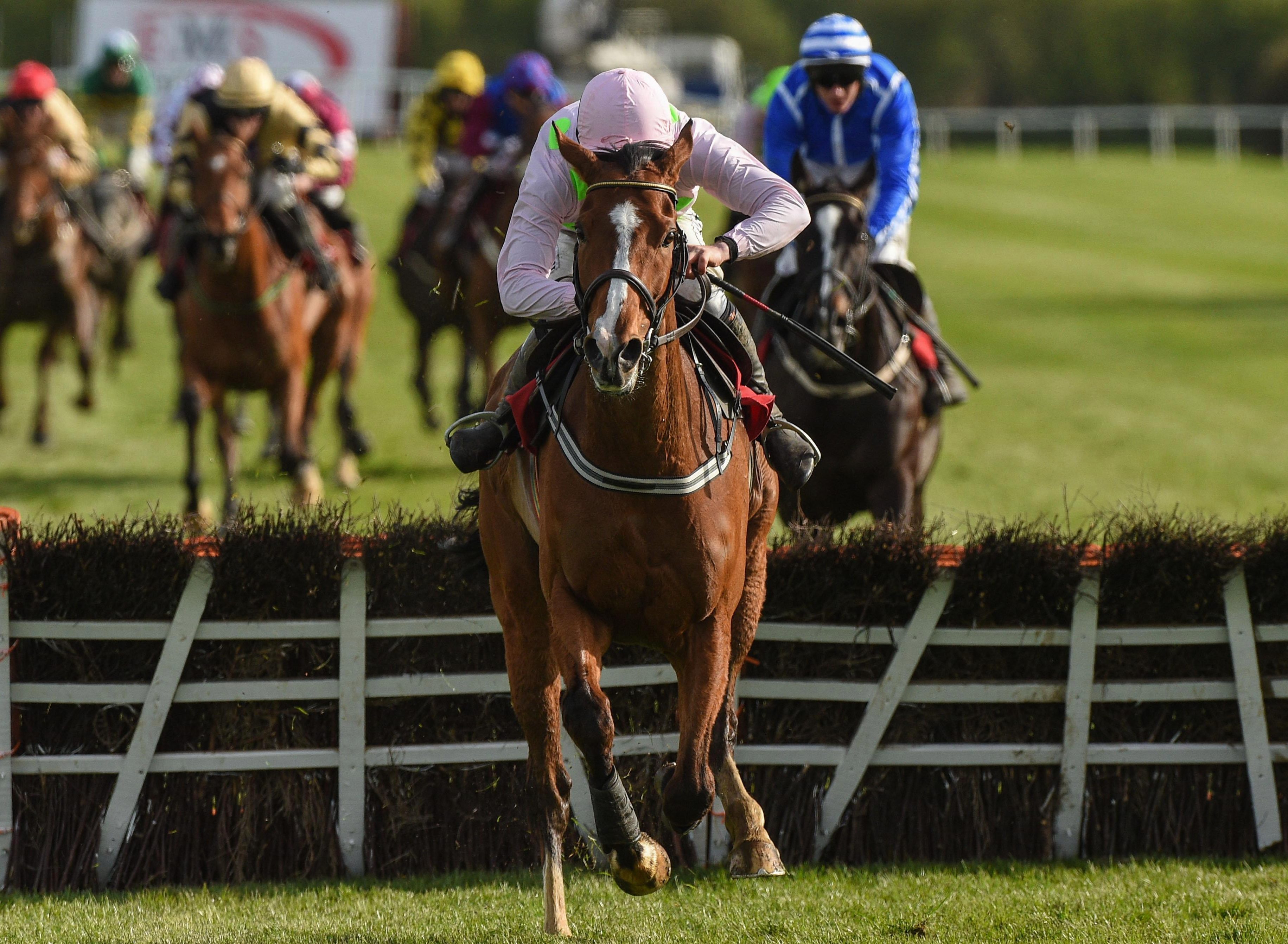 After suffering a shock defeat on reappearance in the Morgiana, the 'Machine' is set to return to the trip that saw him run out a sensational winner of the Punchestown Stayers' Hurdle last season.

Mullins said: "We'll go over three miles with Faugheen (Squared Financial Christmas Hurdle). Benie Des Dieux might come out – and we have Bellshill for the big chase (Savills Chase), as well as Al Boum Photo.

"We have a lot of nice horses, but I think we're all very conscious that we need a huge amount of rain because Leopardstown is traditionally very dry.

"I'd imagine there will be a lot of trainers walking the track this weekend."

Annamix, a French import who shot to the top of the betting for last year's Supreme without having seen a racetrack, could also make his long-awaited reappearance.

Mullins added: "I need to get him out. He was doing great work last year and is doing good work again this year. He got injured last year.

"I was hoping we'd have a race under his belt now and come back for the race on January 5 (Lawlor's of Naas Novice Hurdle), but it looks like a maiden hurdle somewhere now.

"I've been delighted how he's been, but he needs a good dig in the ground – so he might end up down in Limerick."