FORMULA ONE fans were all saying the same thing after seeing a cheeky tweet from Sir Lewis Hamilton.

The seven-time F1 world champ, who has been travelling in Africa during the mid-season break, posted a picture of himself carrying a goat in the countryside. 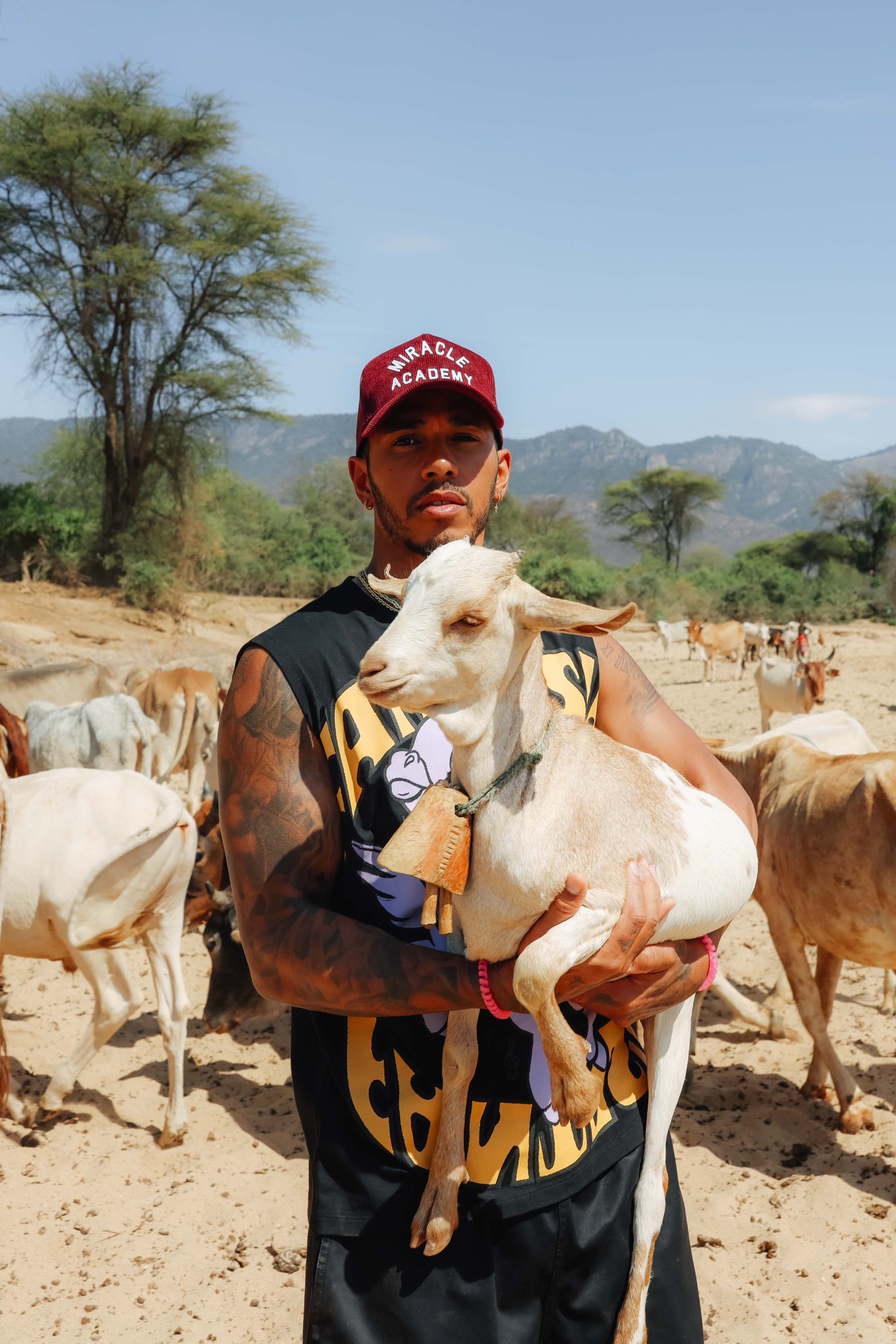 His accompanying caption for the snap read: "My new best friend."

And his legion of fans were quick to dub him Formula One's GOAT (greatest of all time).

One tweeted: "A Tale of Two Goats. One born a goat, the other trained and raced to be the Greatest of All Times." 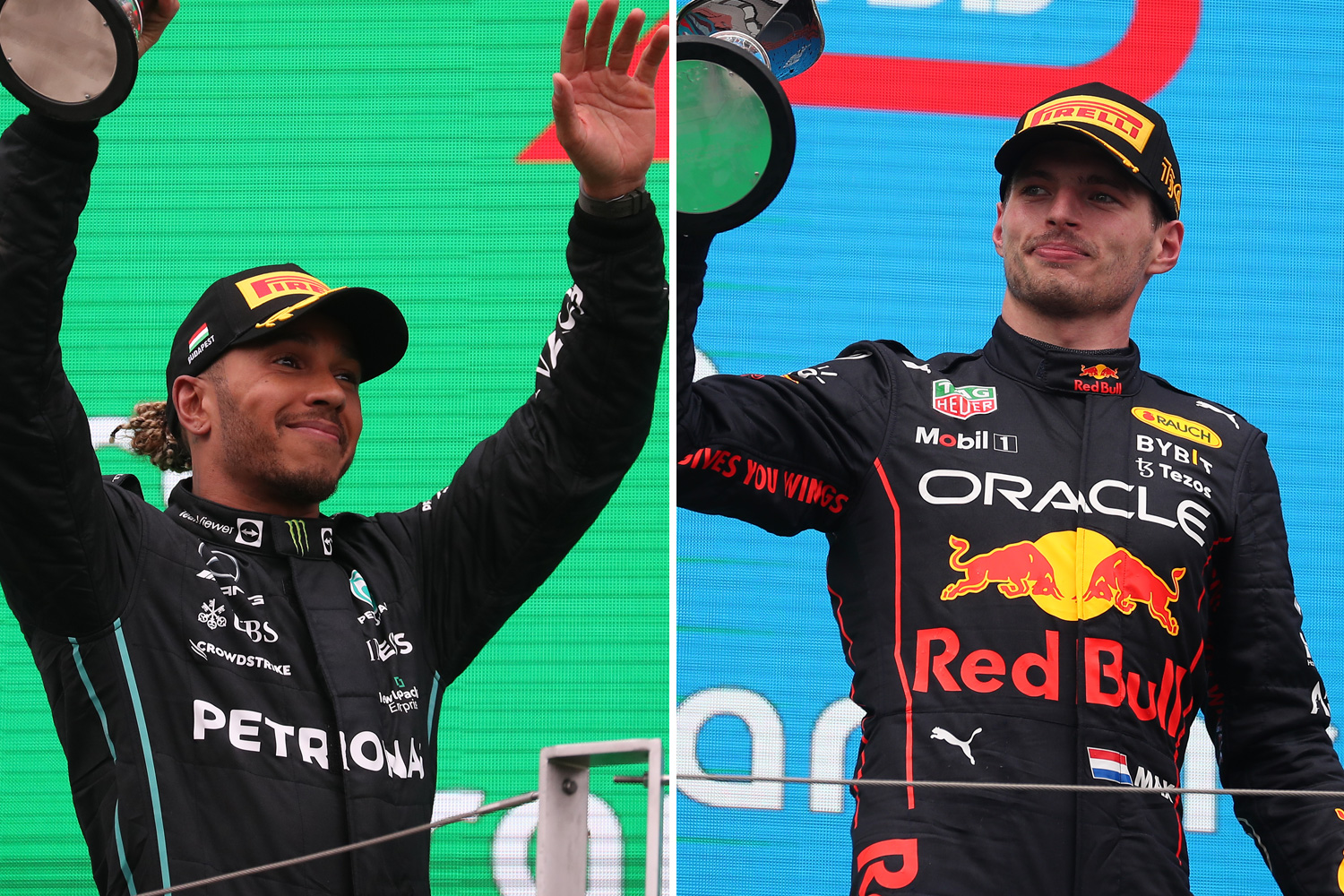 And another said: "That's You and You."

One remarked: "Goat holding a goat."

Another chimed in: "I like how you carry yourself, Lewis."

One F1 fan asked: "Finally hanging out with your brothers and sisters?" 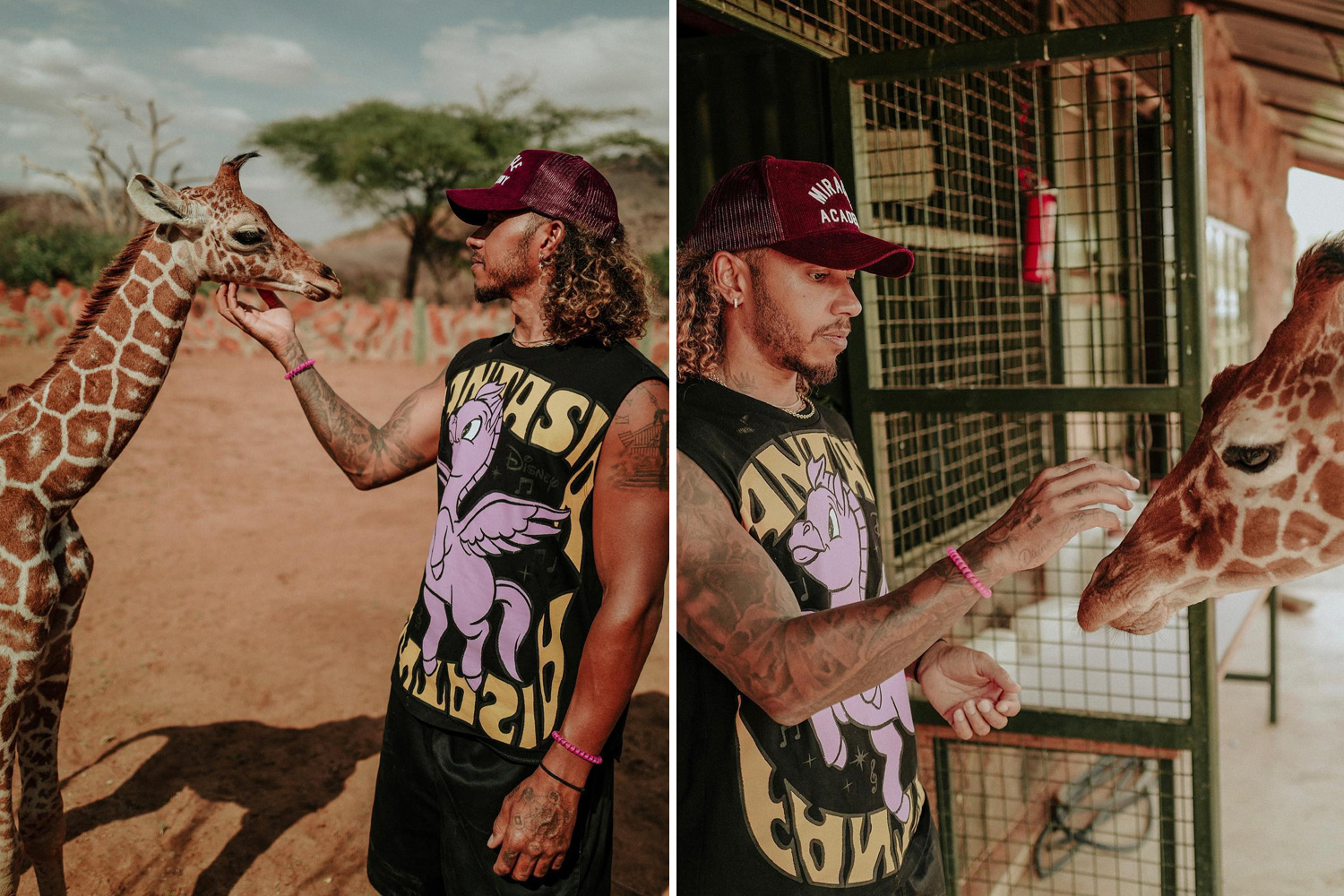 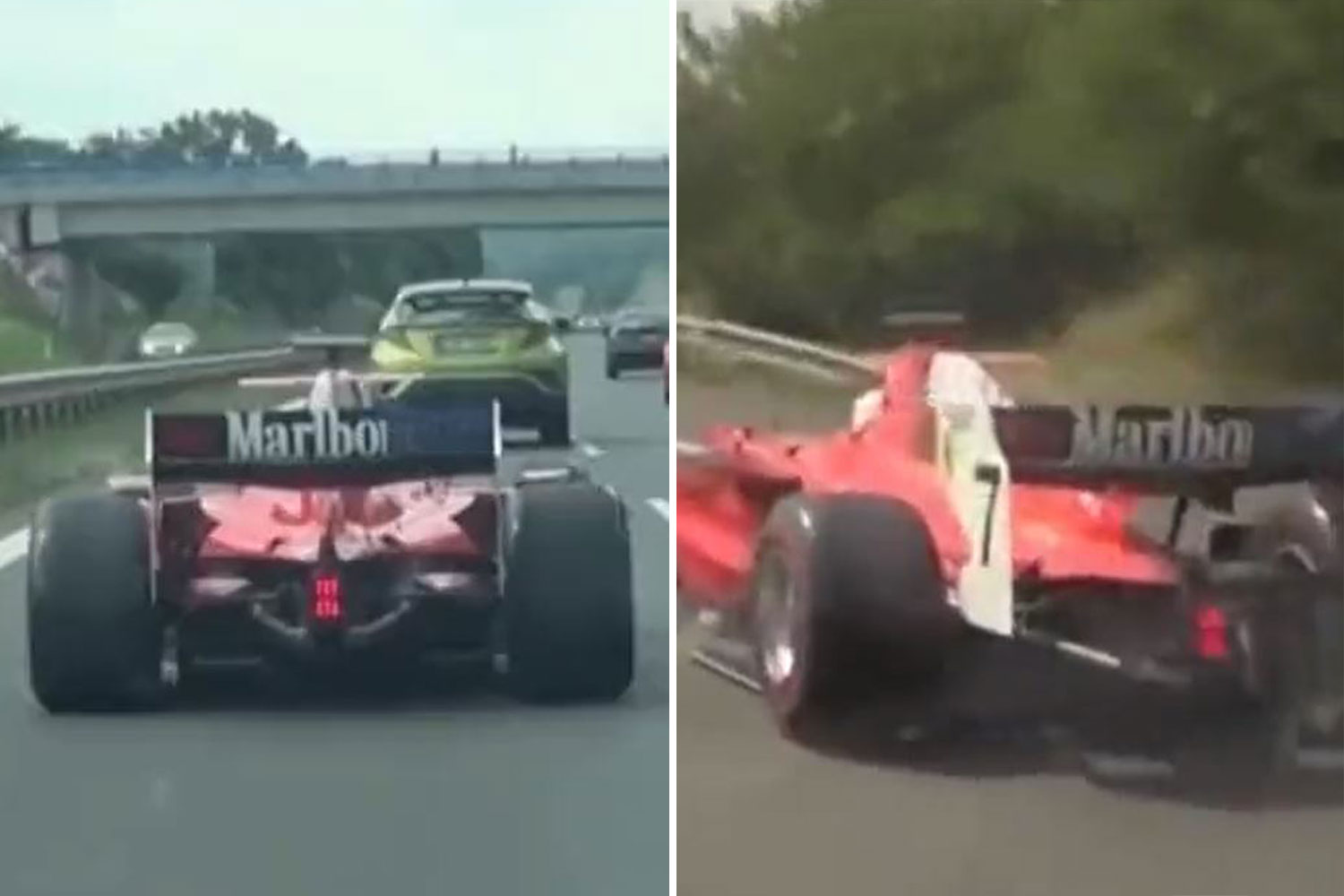 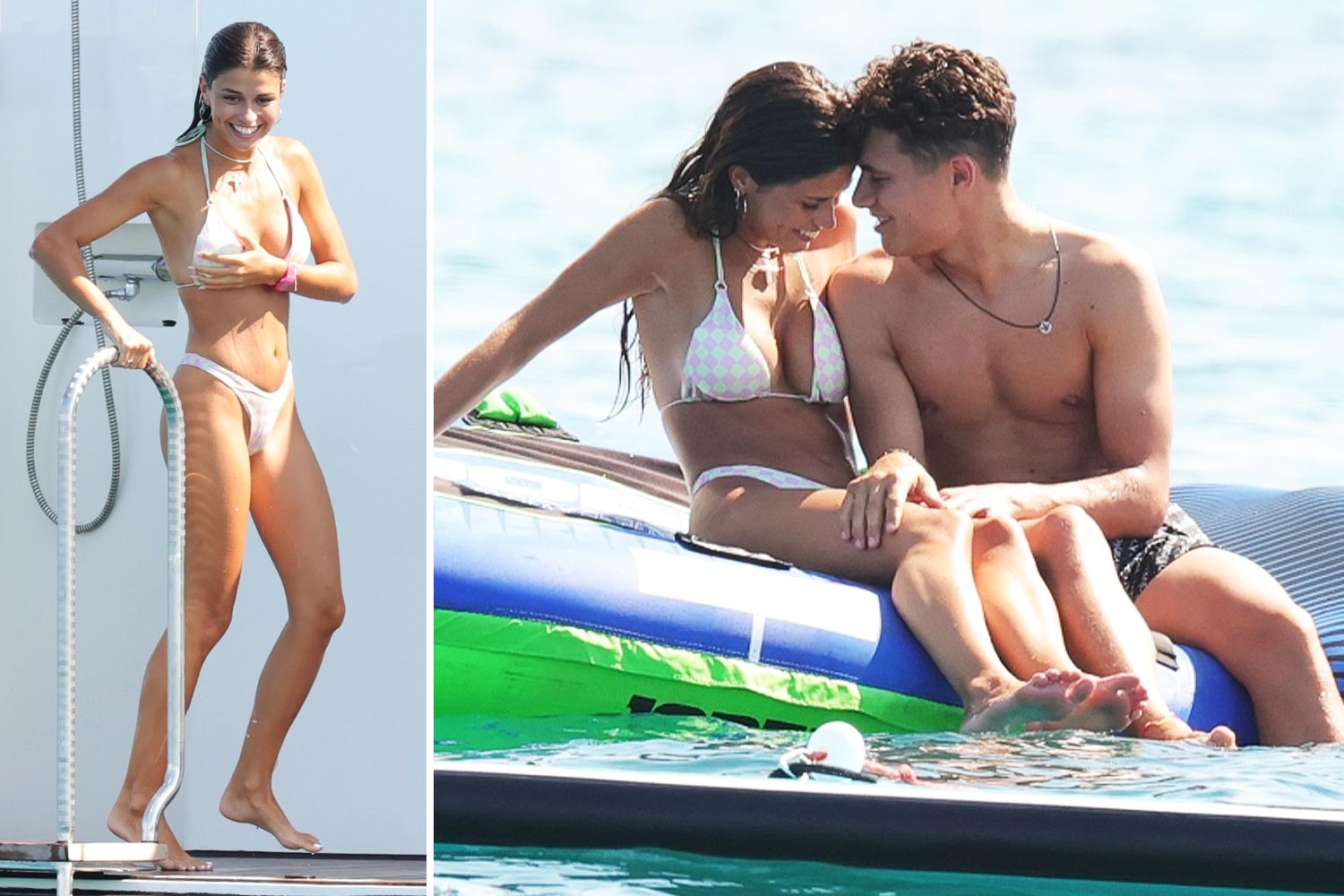 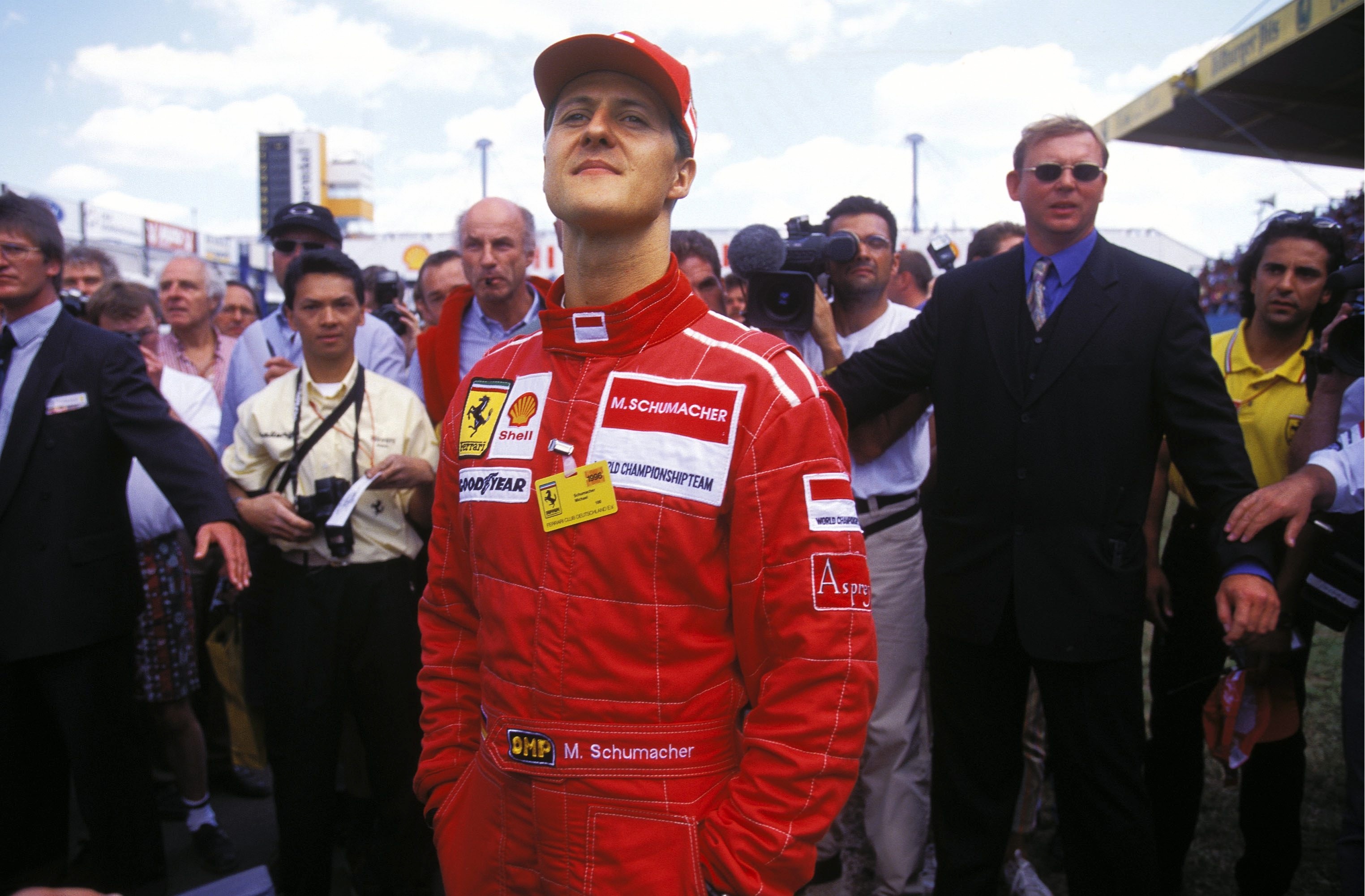 Stevenage speedster Hamilton has struggled on the track this season and is currently toiling in sixth place in the Driver Standings.

Hamilton is eager to secure a record-breaking eighth world title but is well aware that Father Time is no longer on his side.

When asked about Sebastian Vettel's imminent retirement, the 37-year-old said: “It’s a reminder that I’m in that part of my career that people that I came up with, and have raced with for so long, will start to stop.

“Before you know it, Fernando [Alonso] will not be here and then… who is there after that? 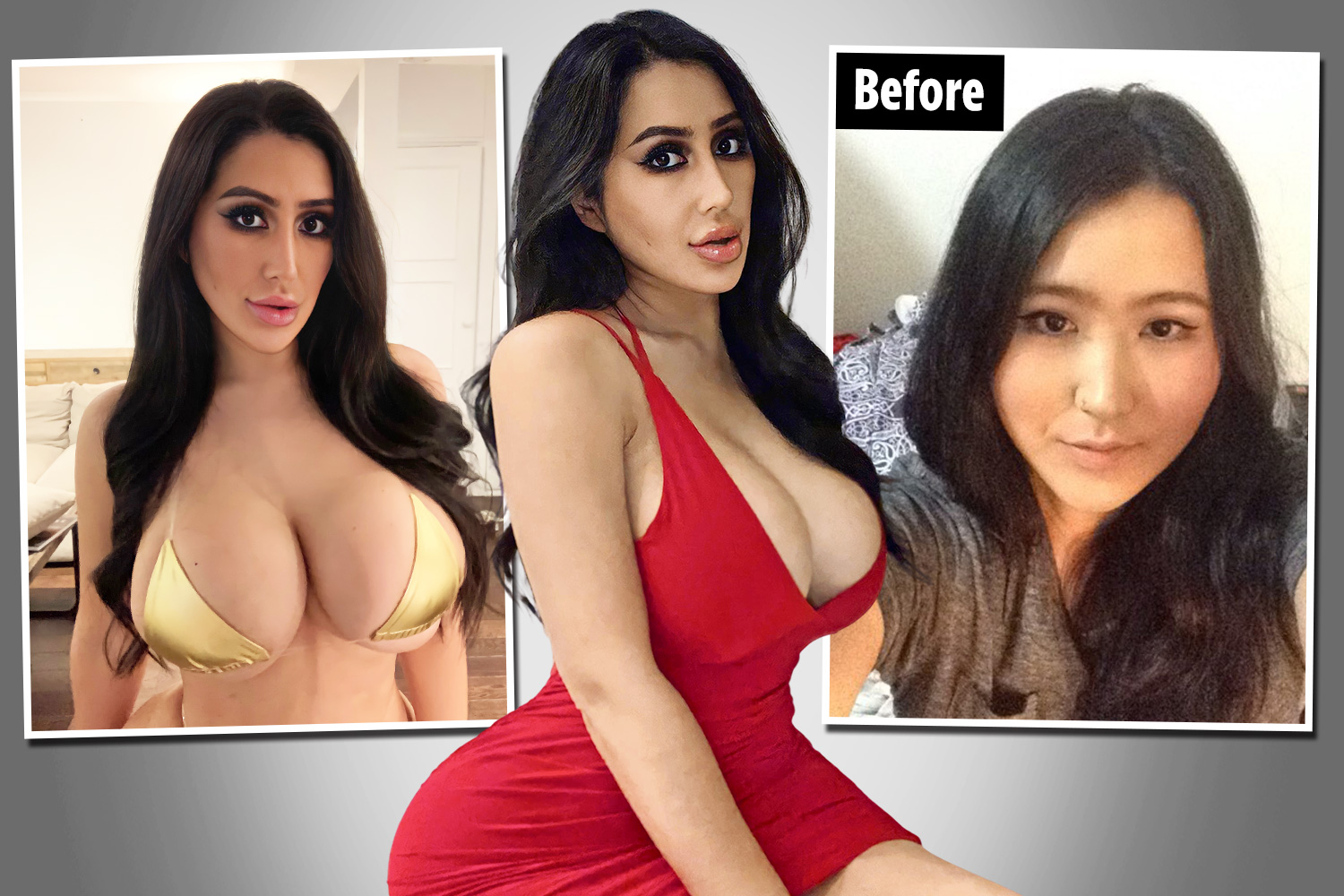 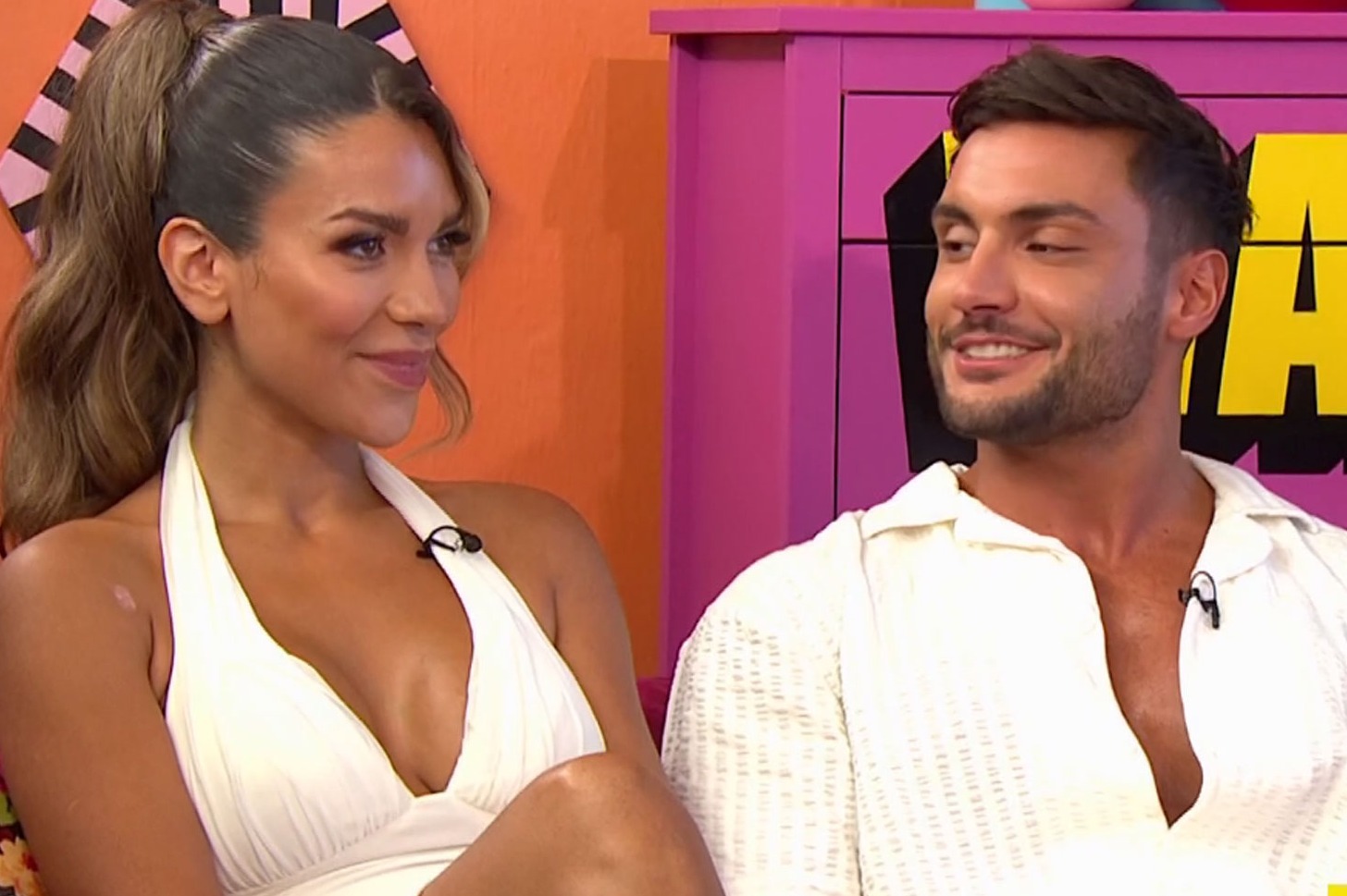 "I’ll be the oldest. But no, it’s not made me think about that.”

The F1 season resumes a fortnight on Sunday with the Belgian Grand Prix at Spa-Francorchamps.