GREG CLARKE has resigned from his role as FA chairman after referring to 'coloured footballers' in a car-crash grilling by MPs.

The chief was forced into TWO public apologies after a series of diversity gaffes including saying being gay was a lifestyle choice. 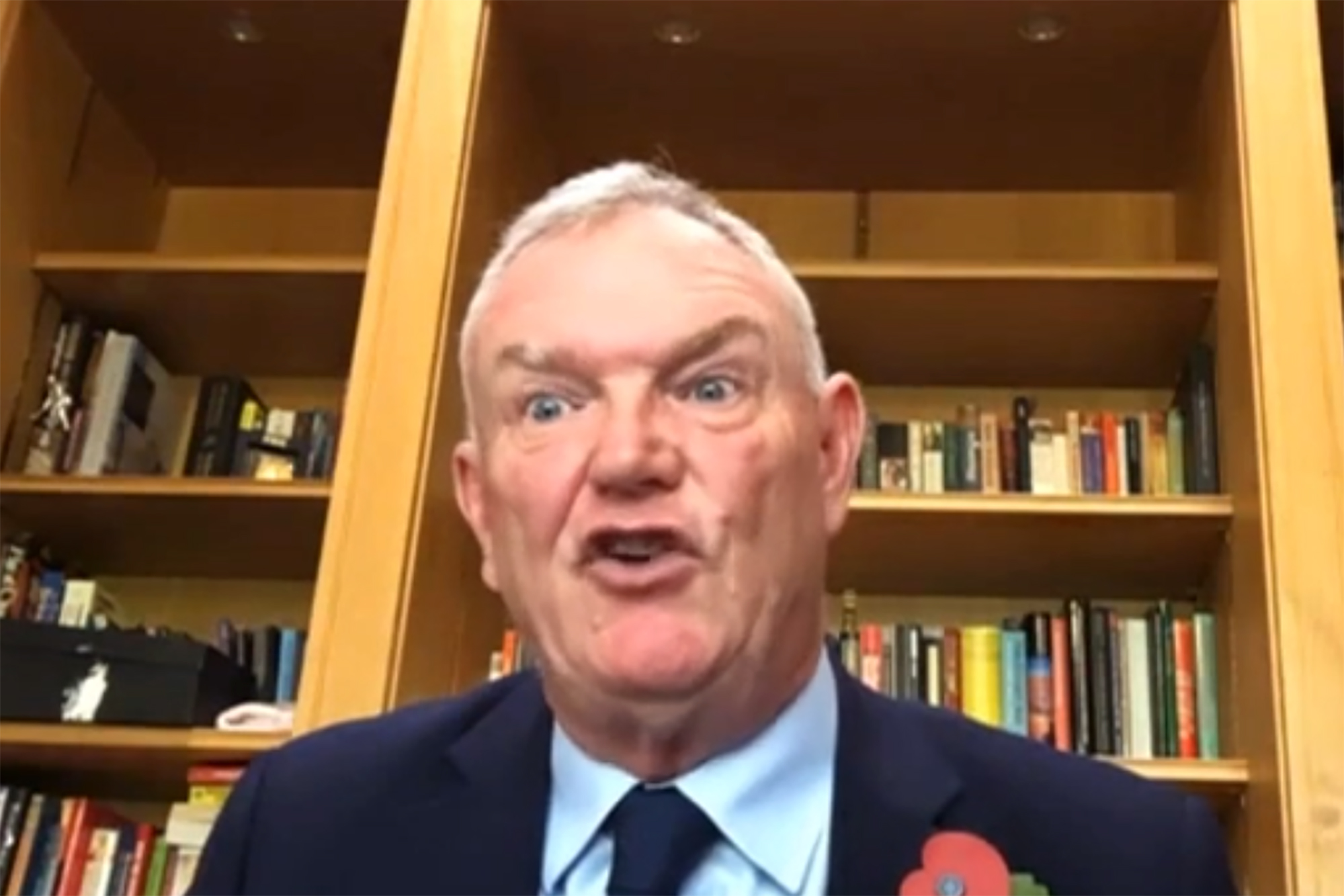 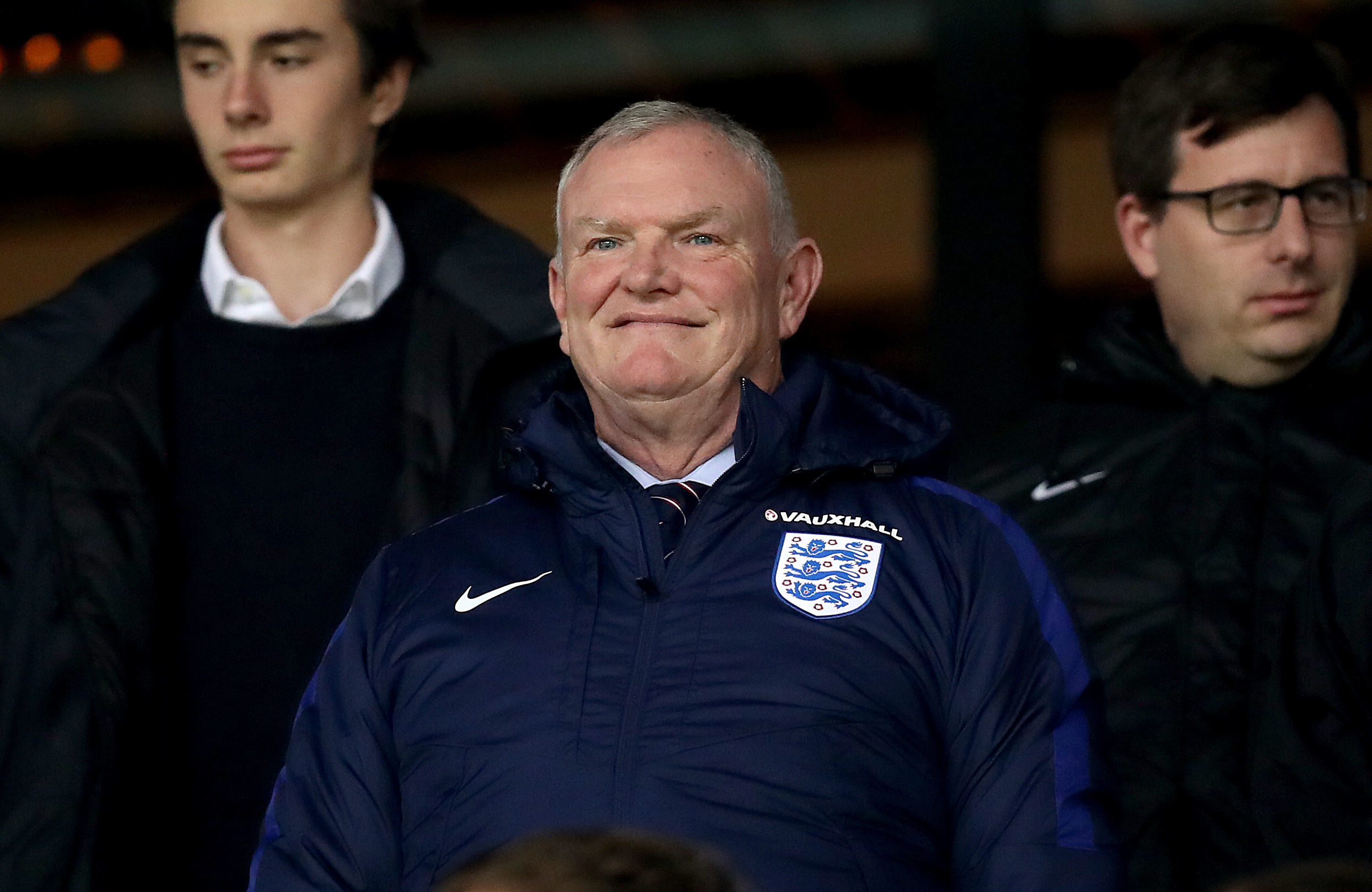 But he later resigned after coming under fire from anti-racist campaigners including Kick It Out.

The 63-year-old has this evening bowed to mounting pressure and walked away from the governing body.

A statement from Clarke said: “As a person who loves football and has given decades of service to our game, it is right that I put the interests of football first.

“2020 has been a challenging year and I have been actively considering standing down for some time to make way for a new Chair now our CEO transition is complete and excellent executive leadership under Mark Bullingham is established.

“My unacceptable words in front of Parliament were a disservice to our game and to those who watch, play, referee and administer it. This has crystallised my resolve to move on.

“I am deeply saddened that I have offended those diverse communities in football that I and others worked so hard to include.

“I would like to thank my friends and colleagues in the game for the wisdom and counsel they have shared over the years and resign from the FA with immediate effect.”

Clarke was discussing the need for diversity efforts to continue within football when he used the term 'coloured footballers' when answering a question about the lack of elite level gay players.

Clarke told Labour’s Alex Davies-Jones: “I don’t know why but I look at what happens to high profile female footballers, high profile coloured footballers, and the abuse they take on social media, which is a free for all.

“Women and black players take terrible vile abuse from racist and misogynists. Why would you voluntarily sign up for that abuse?”

Within minutes, Clarke was taken to task by another Labour MP, Kevin Brennan, who asked him to apologise for his language.

The embattled FA chairman replied: “If I said that I do apologise for it. I'm a product of working overseas where I was required to use the term 'people of colour' because that was a product of their diversity legislature. Sometimes I trip over my words."

But Clarke was also criticised for other comments during his grilling.

These included his apparent suggestion that being gay was a 'life choice', and stating that the South Asian community was more interested in working in the FA IT department than becoming players or coaches.

And he also reported a comment from a youth coach that girls did not want to be goalkeepers because they did not like the ball being kicked 'hard' at them. 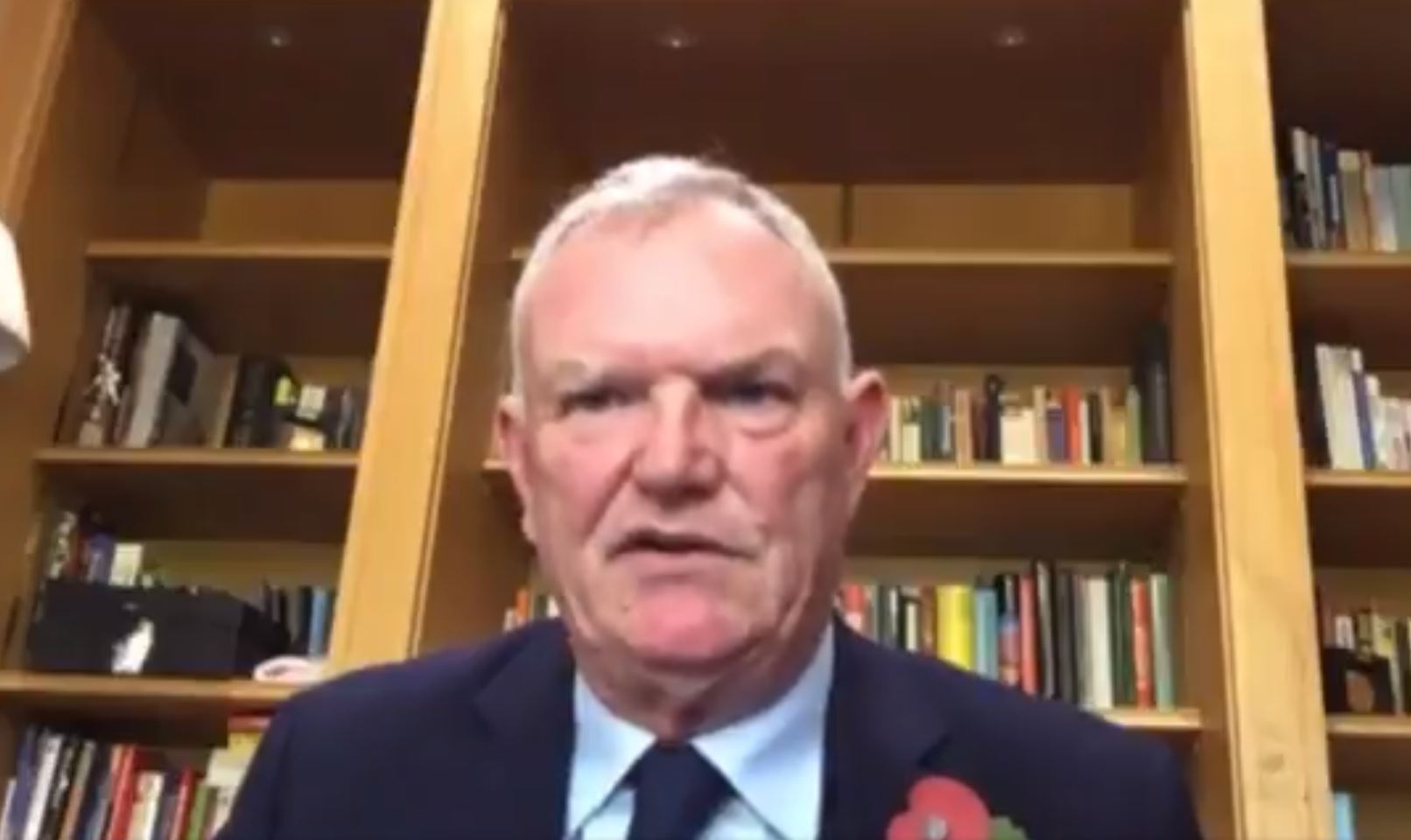 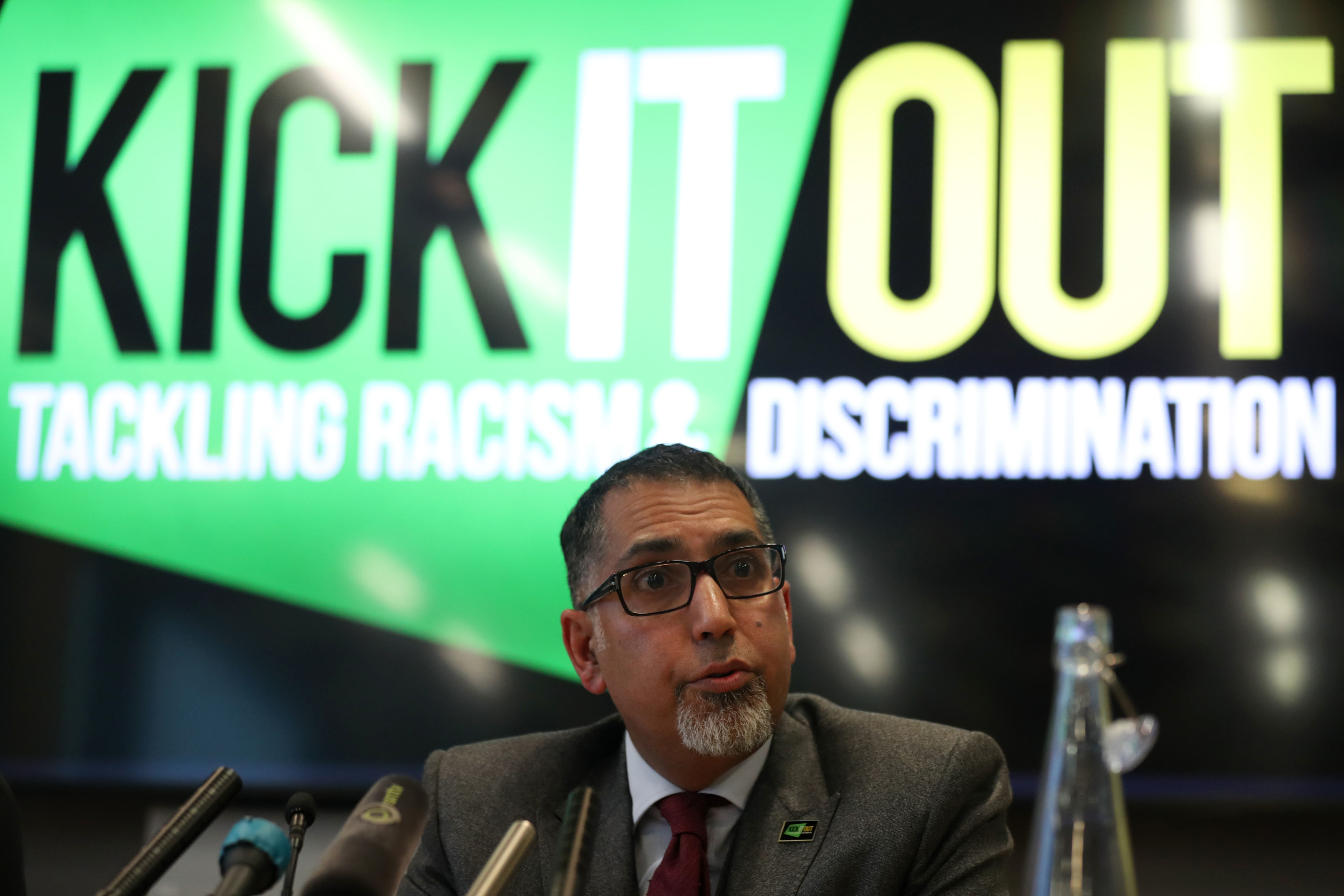 Sanjay Bhandari, chair of Kick It Out, instantly slammed the 'outdated' comments.

He said: “I was particularly concerned by the use of lazy racist stereotypes about South Asians and their supposed career preferences.

“It reflects similar lazy stereotypes I have heard have been spouted at club academy level. "Being gay is not a 'life choice' as he claimed too.

“The casual sexism of saying 'girls' do not like balls hit at them hard, is staggering from anyone, let alone the leader of our national game. It is completely unacceptable."

It comes just two weeks after the FA launched a new Diversity Code featuring specific recruitment targets for all clubs.

Clarke has also been guilty of making similar race-related gaffes in the past.

He infamously described institutional racism as 'fluff' during the DCMS select committee in 2017 into the FA's handling of the Eni Aluko/Mark Sampson affair.

THE now former FA chief has a put his foot in it several times before:

October 2017 – Comes under fierce criticism for referring to institutional racism as ‘fluff’ in front of the same parliamentary committee, forcing him into an apology.

October 2017 – Slammed by a victim of the paedophile football coach Barry Bennell and was accused of comparing him to a 'crying baby' in Parliament.

Clarke led the FA’s response to allegations of historical sexual abuse in football and was quizzed by MPs.

Controversially in his testimony to MPs, Clarke attacked the PFA for 'walking away' from abuse victims, and spoke of an abuse survivor 'crying like a baby' after they were refused money for counselling.

October 2020- Faced more pressure after his role in initiating secret talks over the Project Big Picture plans for the overhaul of the English game.

November 2020 – Resigns as FA chairman following a meeting with the Department for Digital, Culture, Media and Sport.

He stepped down after a fierce backlash after he referred to BAME footballers as ‘coloured people’ and suggested that ‘different career interests’ led South Asian people to choose careers in IT over sport.