DRIVE TO SURVIVE has been extended for another two seasons.

The Netflix documentary series have proved a major hit since hitting the small screens after the 2018 Formula One season. 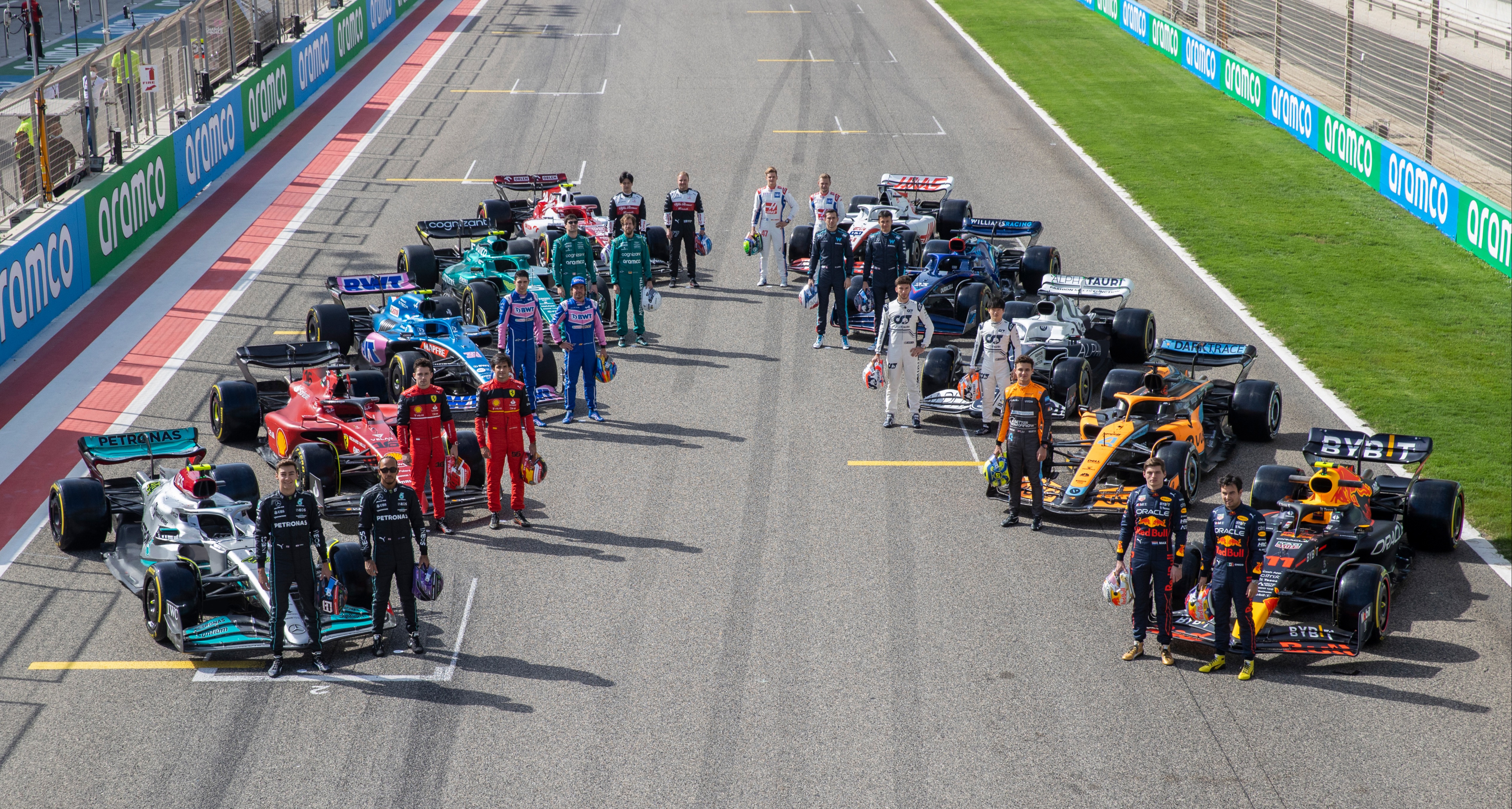 And after the drama of 2021, where Max Verstappen pipped Lewis Hamilton to the title on the final lap of the final race, Netflix have secured a deal for another two years.

That means the cameras will be following the teams and drivers around the globe this year and again in 2023 for seasons five and six – with filming already underway.

A statement said: "The series has grown in popularity over time, with Season 4 attracting the biggest audience to date and breaking into the weekly Top 10 in 56 countries.

"Offering unprecedented access, the new season will once again take fans behind the scenes to witness first-hand how the drivers and teams prepare to battle it out for the 2022 and 2023 championships. 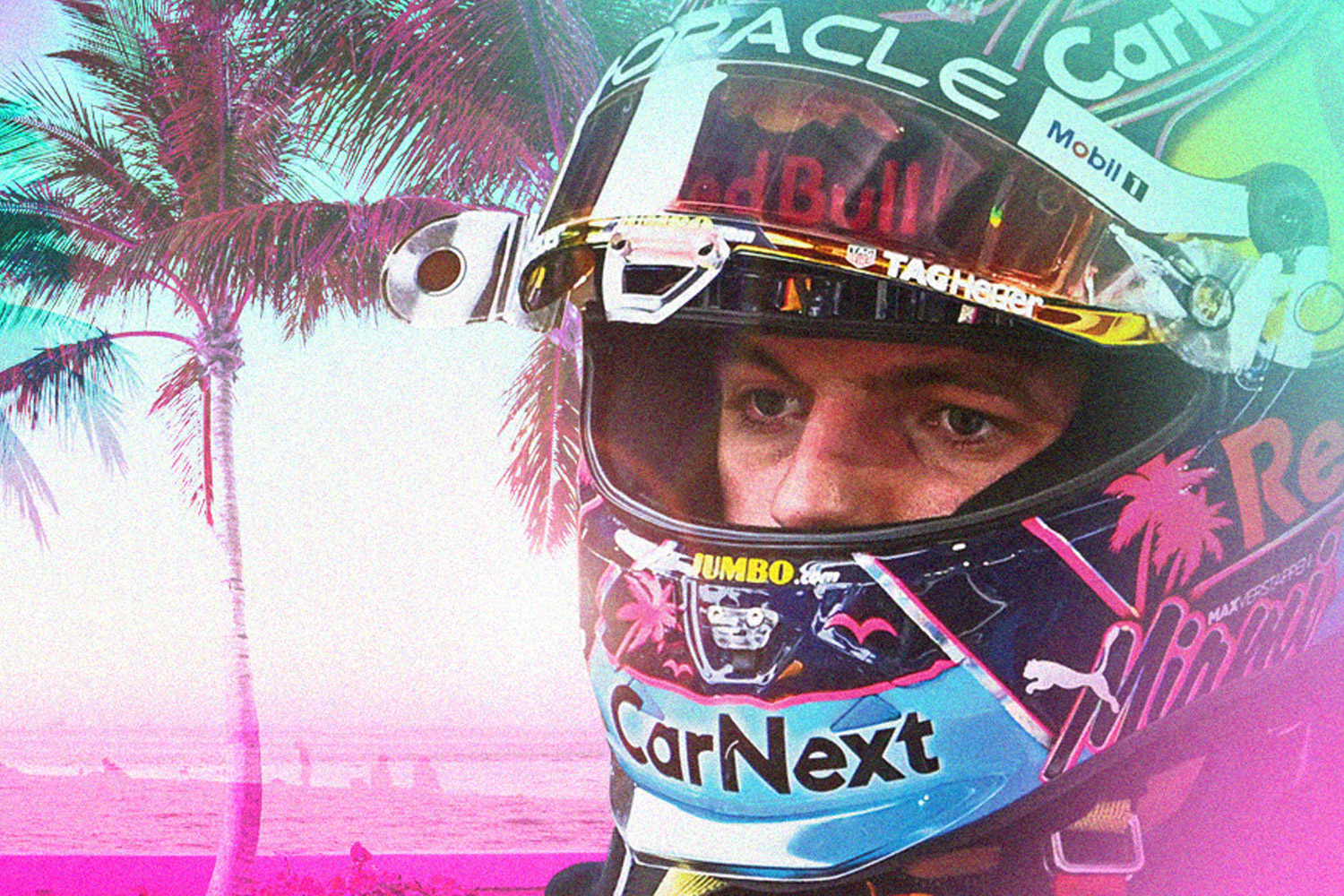 Leclerc on POLE in Miami, Verstappen third AND Hamilton to start SIXTH

"The series will offer never-before-seen footage and interviews from the sport's biggest names."

The behind-the-scenes show has attracted a whole wave of new fans of the sport.

And that in turn has led to the new race in Miami, outside the Hard Rock Stadium and around the fake marina, this weekend.

Then in 2023 a third race in the USA will be added with a return to Las Vegas.

Leclerc on POLE in Miami, Verstappen third AND Hamilton to start SIXTH 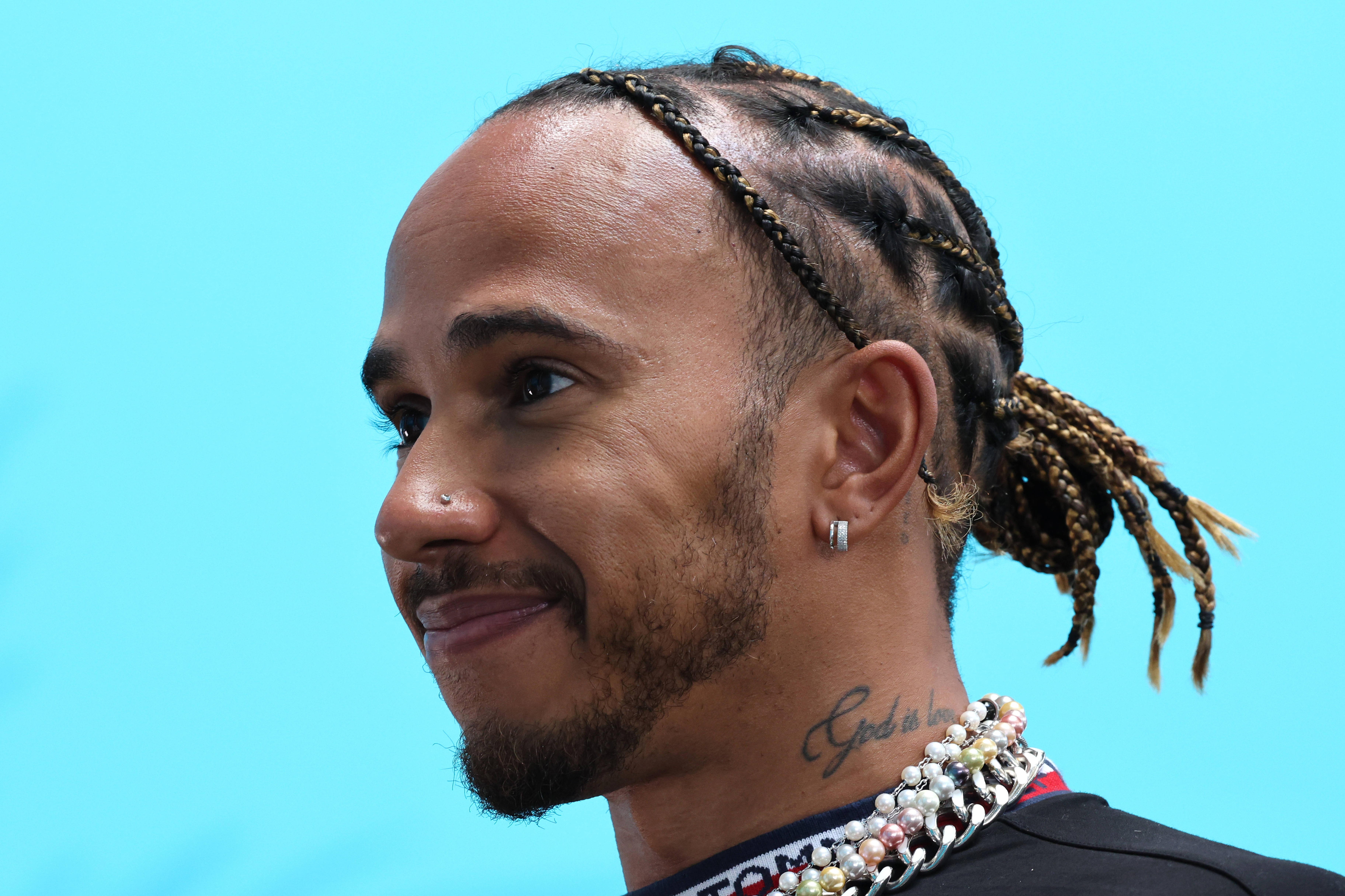 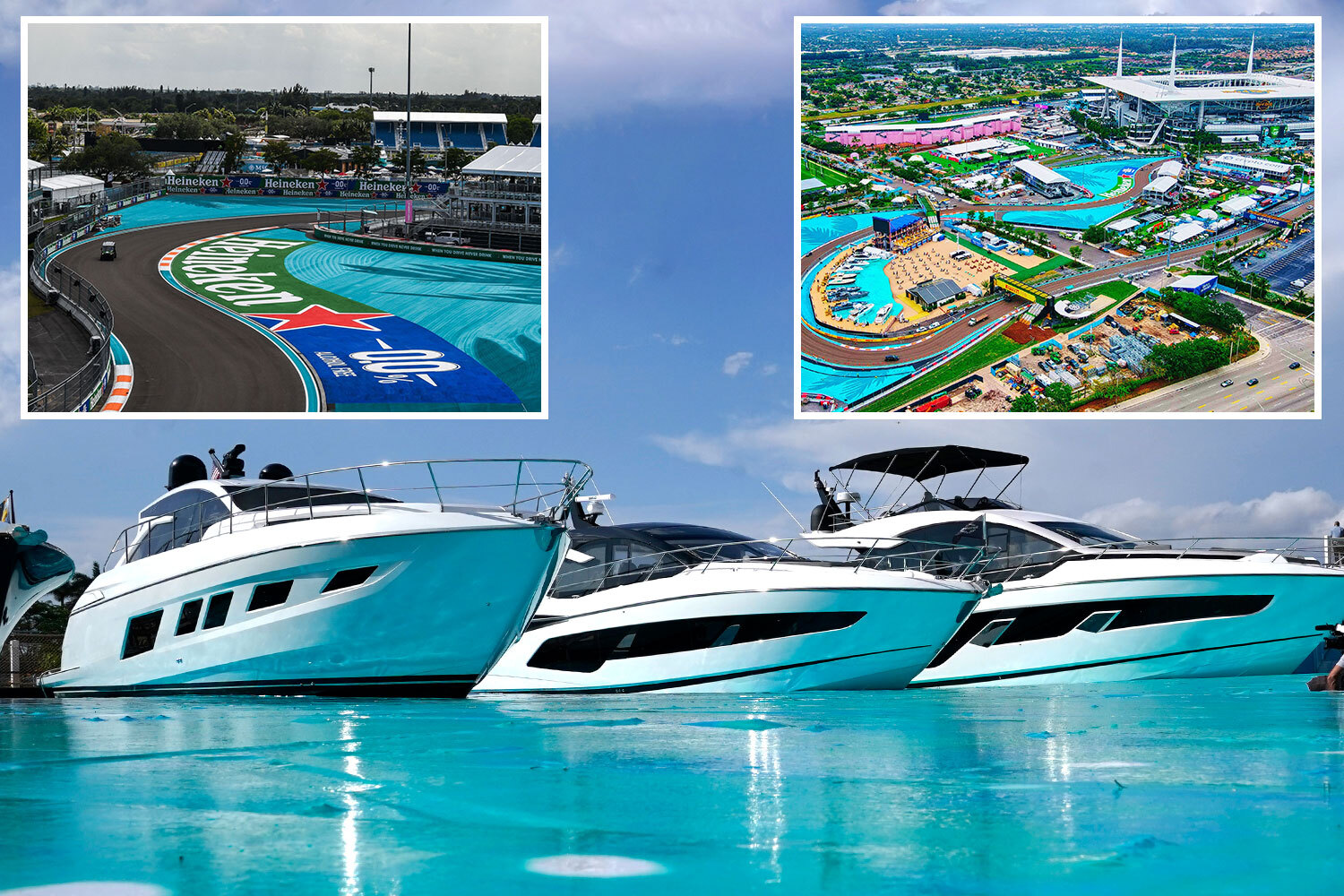 GO WITH THE FLO

Inside spectacular first Miami GP with yachts in fake harbour 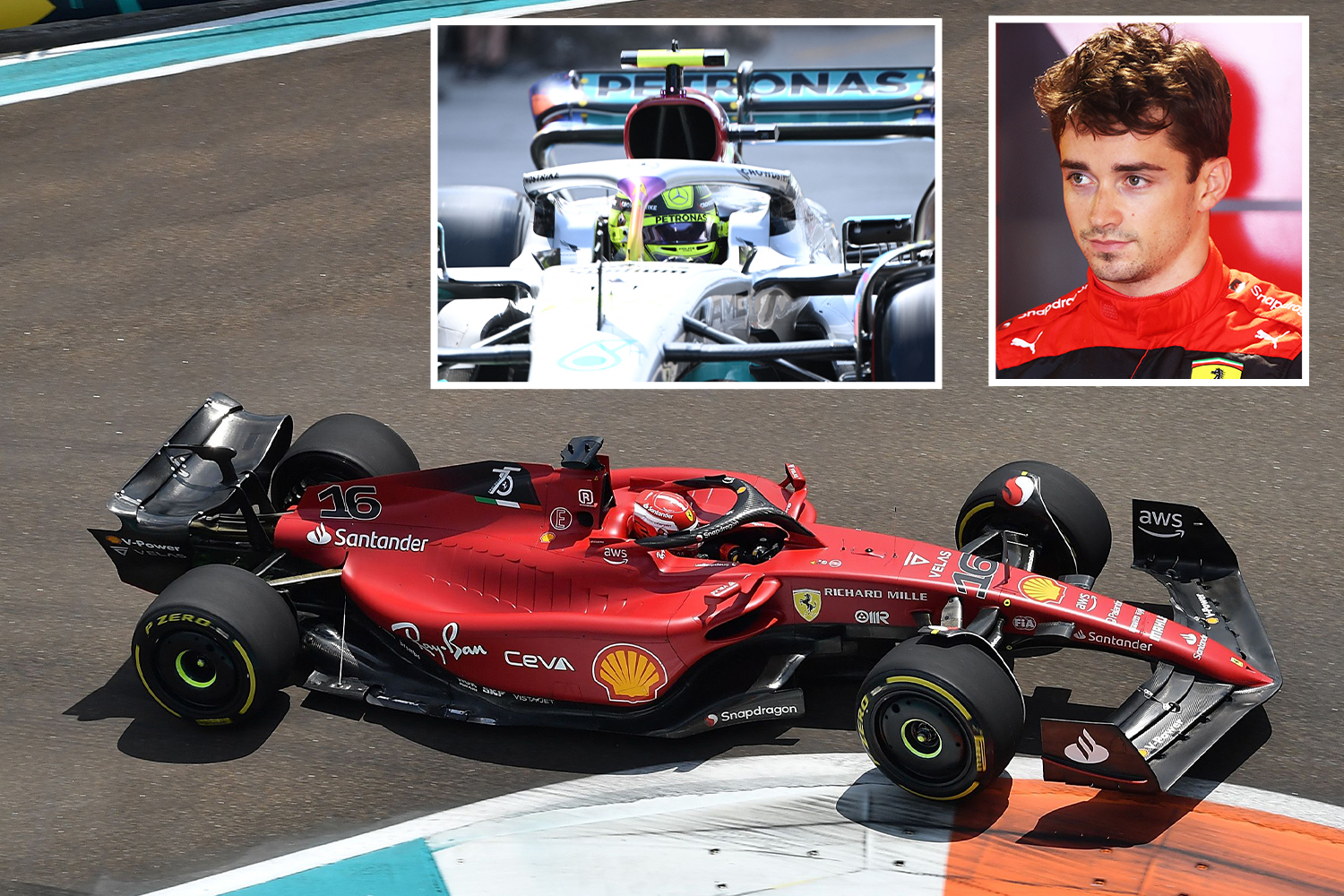 However, the programme has not proved universally popular from within F1.

Drivers Verstappen and Lando Norris are among those to criticise the production, both suggesting the interview clips were conveniently manipulated to exaggerate rivalries and storylines.

The Dutch reigning world champ refuses to contribute any more.

Verstappen said: "I'm sure we'll talk about it with (F1 CEO) Stefano (Domenicali), but at the moment I'm not really interested to take part in it.

"It's also taking more time when we're already doing so many things.

"I saw the benefit initially of course you get more popularity, but for me now I think you reach a stage where its a bit more like 'Keeping up with the Formula One World' if you know my reference.

"I think it shouldn't be like that. It's better just to make a season review by F1 itself, that's why nicer to look at.

"But that's my opinion. Nobody needs to share my opinion. I just don't like to be a part of it."

Norris, who feels his relationship with team-mate Daniel Ricciardo was unfairly portrayed, added: "There's a bit of me and Daniel (Ricciardo) going side by side in turn one when we are not even close and I claim he pushes me off, which is from a completely different race.

"There are things which may be a bit too much like that and I don't agree too much with it. But on the whole, I think it's just exciting and good for everyone.