The exhausted marathon runner narrowly missed out on a place on the podium as his legs gave way just metres before the end of the race.

Kibet had run the Malaga Marathon, in southern Spain, and was set for a silver medal before exhaustion set in.

The runner's body packed in after two hours and ten minutes, which robbed him of the runners-up medal – but in his mind he believes he still got the result.

Speaking to La Opinion de Malaga, he said: "When you run two hours and ten minutes at that pace this can happen to you, ending up without strength in your legs.

"My legs collapsed, I couldn't do any more. My legs were dead, they faltered and I fell. 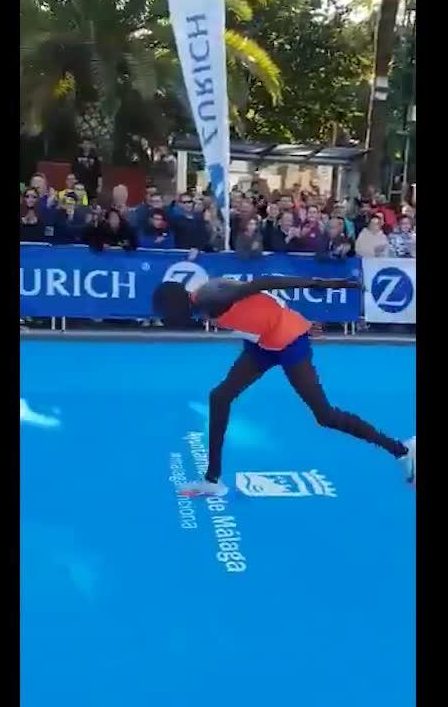 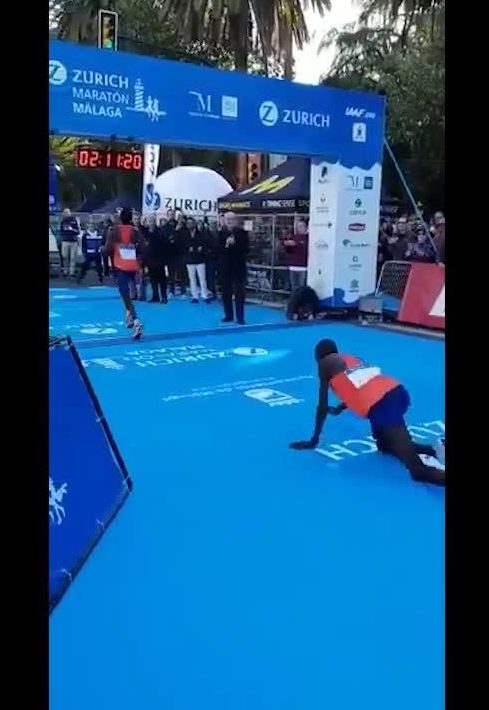 "I feel like I finished in second, I don't feel fourth, for me I was second in this race."

Ethiopian runner Lemi Dumecha claimed victory and in the video Kibet can be seen approaching the finish line, in second place.

An exhausted Eliud began stumbling a matter of metres before the finish line and dropped to his knees.

Determined to finish the race the athlete crawled the remaining few metres as his compatriot Moses Mbugua ran past him claiming the silver medal. 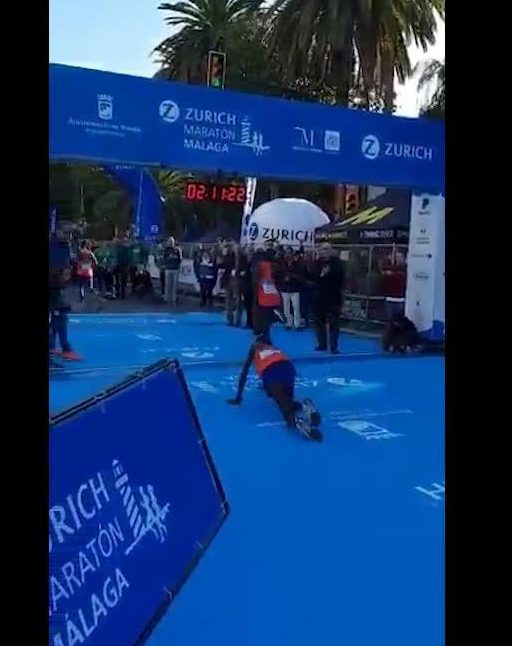 Kibet is just beaten on the line by Emmanual Kibet, who steals third place while the exhausted Keynan slumps to fourth.

The marathon pushes athletes to their limits and even Olympians can suffer the same fate as Kibet.

During the World Triathlon series, Johnny Brownlee looked as though his body was about to give way just short of the finish line, which prompted his Olympic gold medal winning brother Alistair to carry him over the line.

Johnny immediately collapsed after crossing the finish line as he saw the world title slip away. 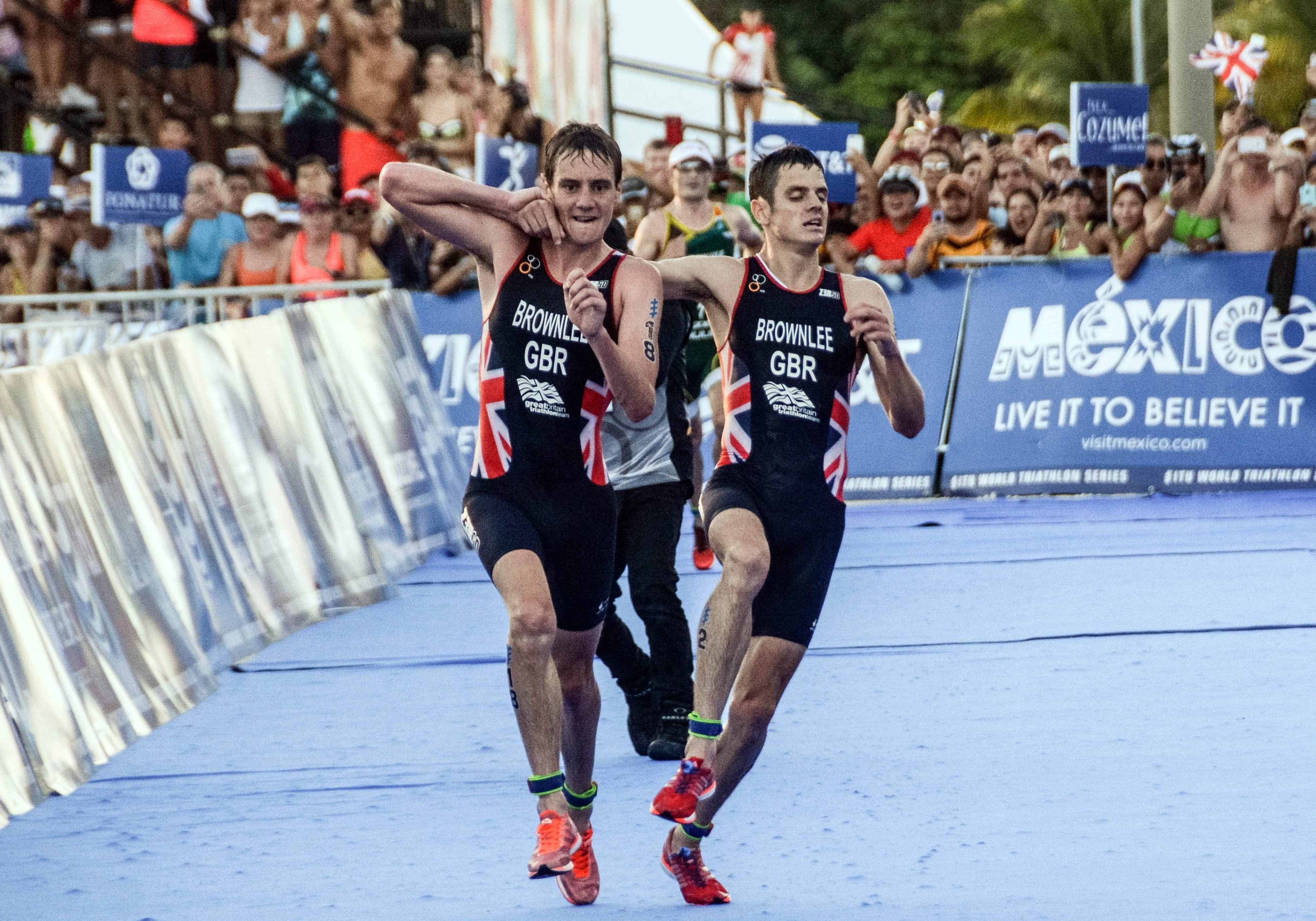 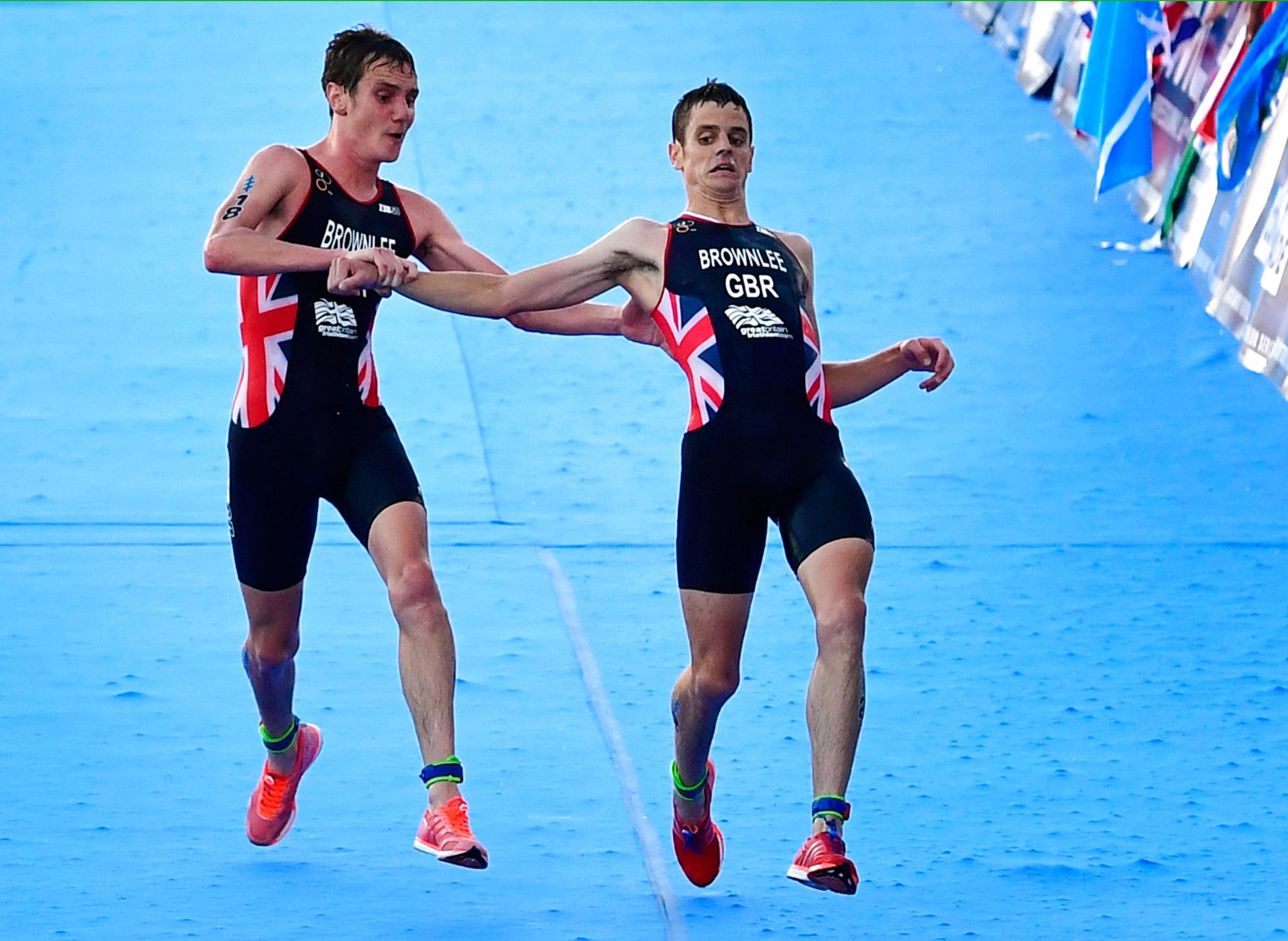 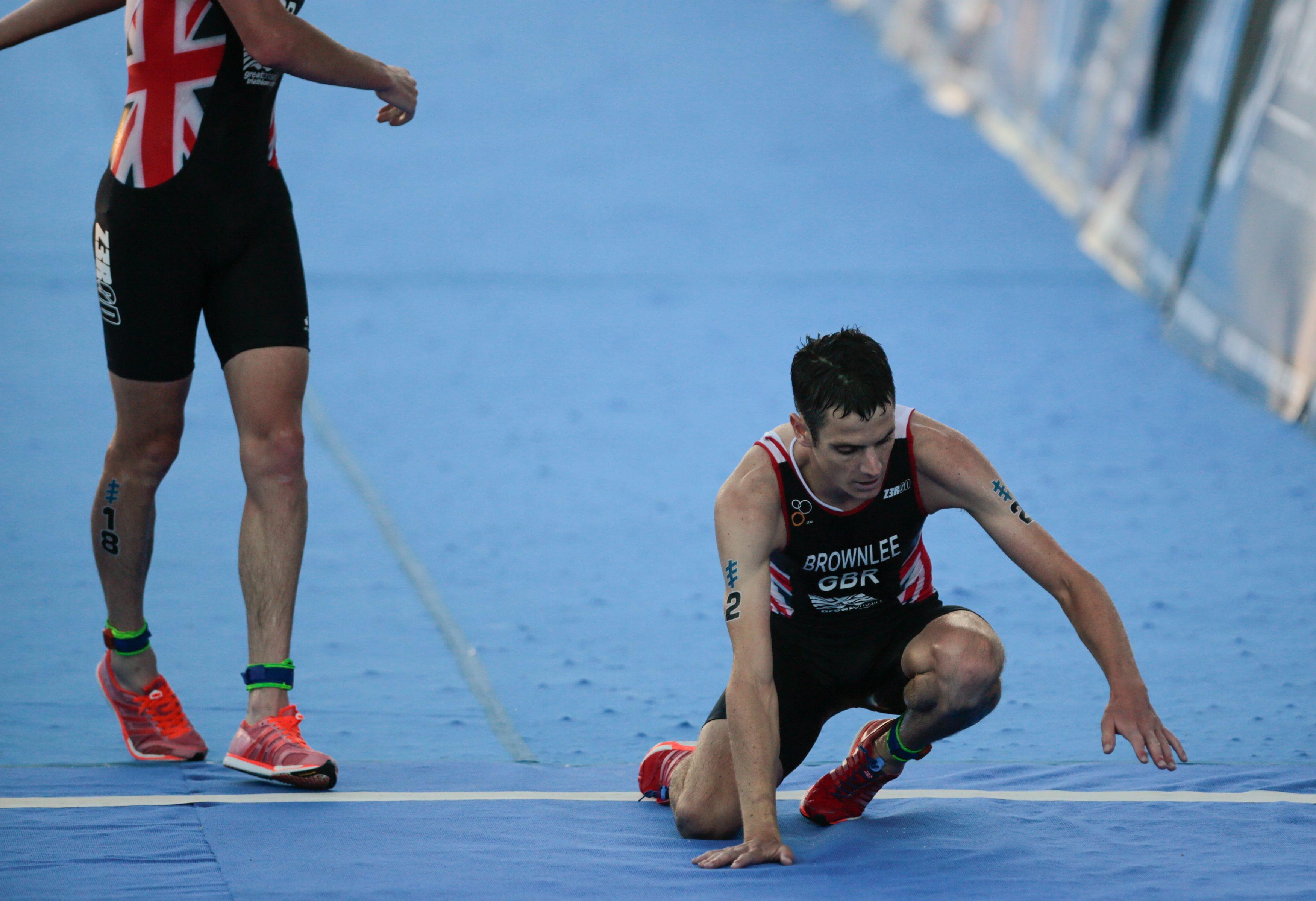 Kibet's crawling technique was also seen during a relay marathon in Japan.

The third leg runner, Rei Lida, fractured her leg and was determined to continue on her knees so that she could pass the baton over.