While size isn't everything, the Paul Nicholls-trained gelding has the ability to match his huge frame. 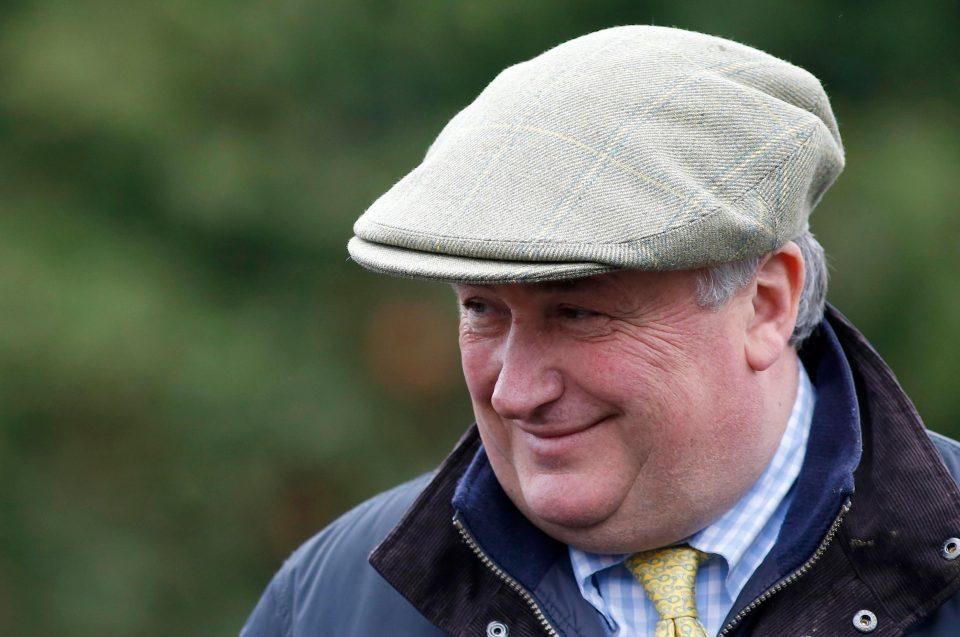 On his belated return to the larger obstacles at Exeter he ran a cracker to finish second having lost many lengths at the start.

The six-year-old, who was second in last season's Coral Cup at Cheltenham, is likely to clash with the exciting Santini in the Grade 1, formerly known as the Feltham, at Kempton on Boxing Day.

But Nicholls fears no-one and believes Topofthegame is capable of taking high rank in the staying chasing division in the coming years.

Nicholls said: "He could be a very exciting horse for the future and if I have another horse to compete in the King George and the Cheltenham Gold Cup in the future, he could be the one.

HOTPOTS & HOWLERS We pick out the good, the bad and the ugly from the past seven days

"I was thrilled with him at Exeter and he has come out the race so well it is like he has had two weeks off.

"He got left at the start, but that was one of those things. He jumped absolutely fantastic and did well to finish second in the end.

"They didn't go a great gallop, but he still had to make the ground up and that trip (two miles and three furlongs) was too short for him. He'll probably learn an awful lot from that run.

"He will come forward for that and we will go back over three miles now, he is a very exciting horse.

"He ran well in the Lanzarote last season and three miles will suit him far better. He is a high-class horse and we have just got to get some experience into him."

Champion trainer Nicky Henderson also holds Santini, himself a brute of a horse, in the highest regard, and he believes the horse will love 3m trip around Kempton.

Henderson said: "I thought he was very good at Newbury, as I didn't think he was ready. I didn't want to go three miles first time out.

"I thought he would get tired, the ground was very soft and I had every excuse written on paper before we started.

"He actually warmed to it. The first part of the race was schooling and the second part was racing.

"He is a beautiful big horse – a very good-moving horse. He should enjoy Kempton. He never looked like a hurdler and anything he did last season gave us a lot of pleasure."

Nigel Twiston-Davies also has one eye on the Grade 1 contest, with the progressive Count Meribel looking to follow up his impressive win at Cheltenham.

Twiston-Davies said: "That's the way he is heading.

"He was good at Cheltenham and hopefully he will be even better at Kempton. I'm really looking forward to that one.

"He has surprised me all the time and hopefully he can keep on doing it."