BOBBY FISH is the latest WWE star to jump ship to sign for rivals AEW.

The former NXT tag team champion made his AEW Dynamite debut on Wednesday night when he challenged Sammy Guevara for the TNT Championship. 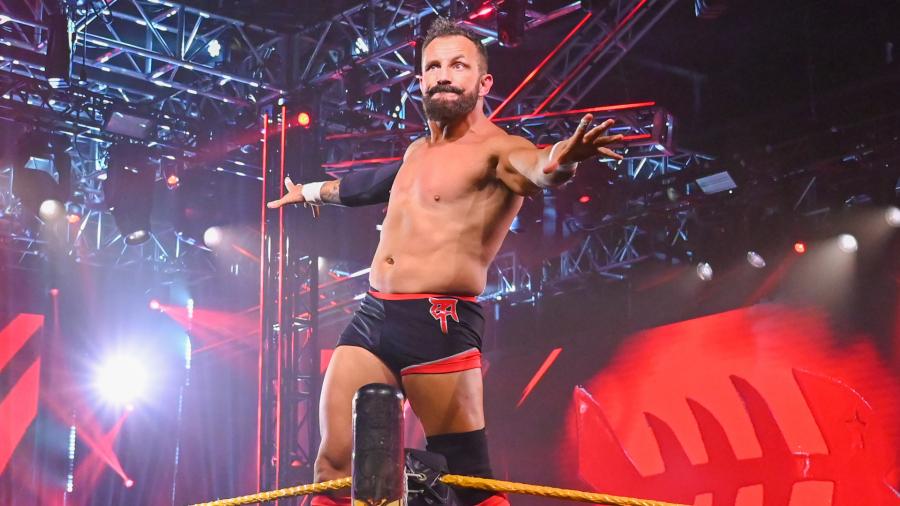 And although he came up short, it seems the 44-year-old should get some more opportunities down the line.

AEW tweeted out a a poster with Fish and the words "Bobby Fish is #ALLELITE".

And although the New Yorker is yet to comment, he did retweet AEW's announcement.

Speaking to Sports Illustrated recently, Fish says his WWE exit has left him with a 'chip on his shoulder'.

He explained: "There were so many positives from time in NXT, and I was able to accomplish that with three of my best friends in the industry.

"It’s really humbling to think of all we did, and to experience that with them was very special.

"As for right now, having an extra chip on my shoulder now isn’t necessarily a bad thing for me at all."

And former WWE champ Daniel Bryan was the biggest name of late to switch allegiances.

The duo join CM Punk and a host of other former Vince McMahon employees boosting the All Elite brand.