FORMER Portsmouth striker Dario Silva has been left scraping a living as a pizza waiter and claims he was robbed of all his money by his agents.

Ex-Uruguay international Silva – who had his leg amputated after a car crash – is trying to make ends meet with his waiting job in Spain. 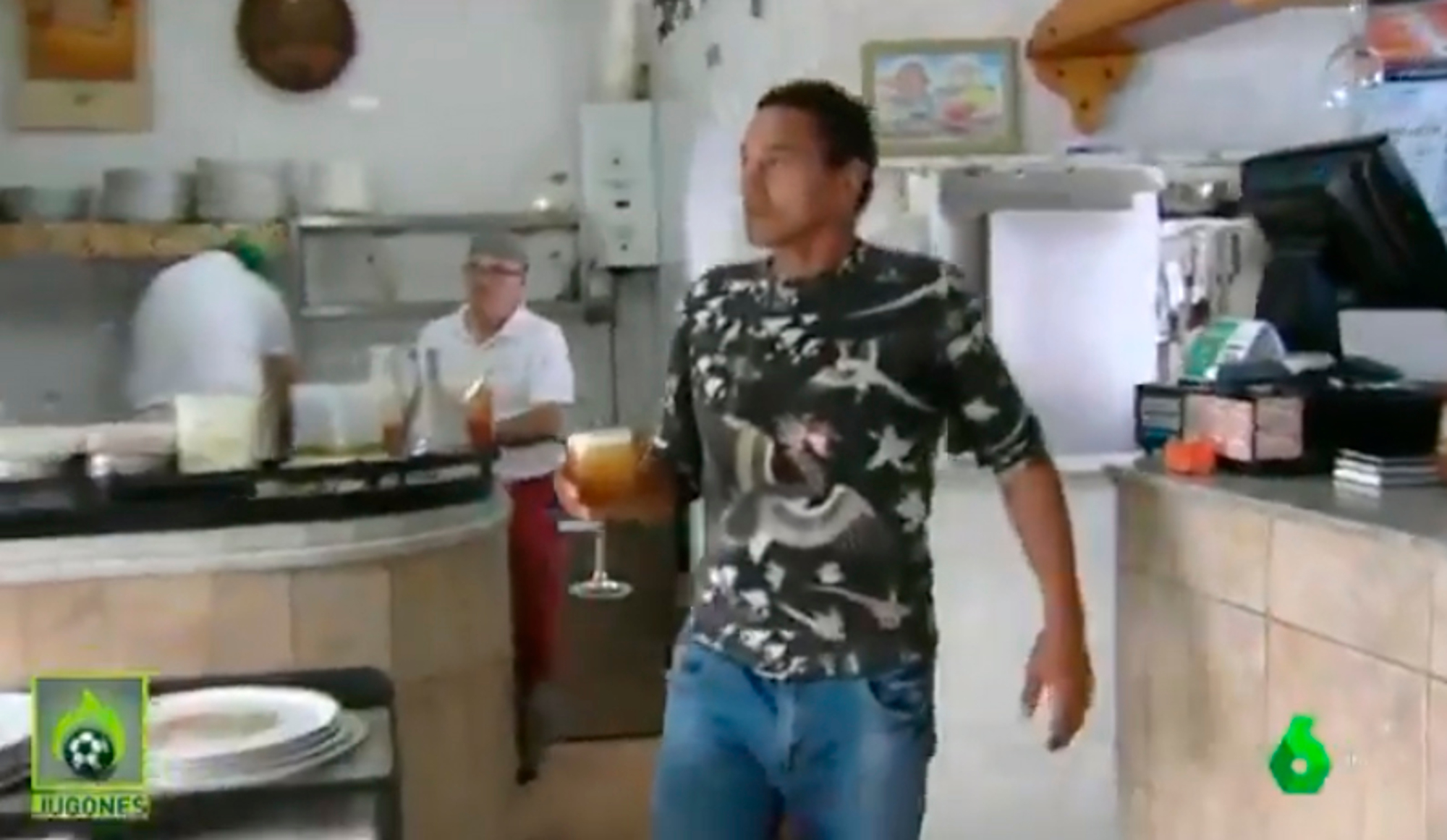 The 49-year-old quit football when he left Pompey in 2006 after six months of a two-year contract, having been snapped up by Harry Redknapp the previous summer.

But less than a year later he suffered life-changing injuries when he lost a leg following a horror car smash.

And now the 2002 World Cup star has been forced to take up a new career in a pizzeria in Malaga having lost all the money he earned from a career playing in the top divisions in Italy, Spain and England.

Speaking to Spanish TV programme ‘Jugones’, he said: “My money in football? The representatives ended up robbing it from me.

"They managed the money and did what they wanted."

In September 2006, Silva was involved in a shocking accident in his native Uruguay.

It saw him have his lower right leg amputated after he crashed the car he had given to his father, who had recently passed away. 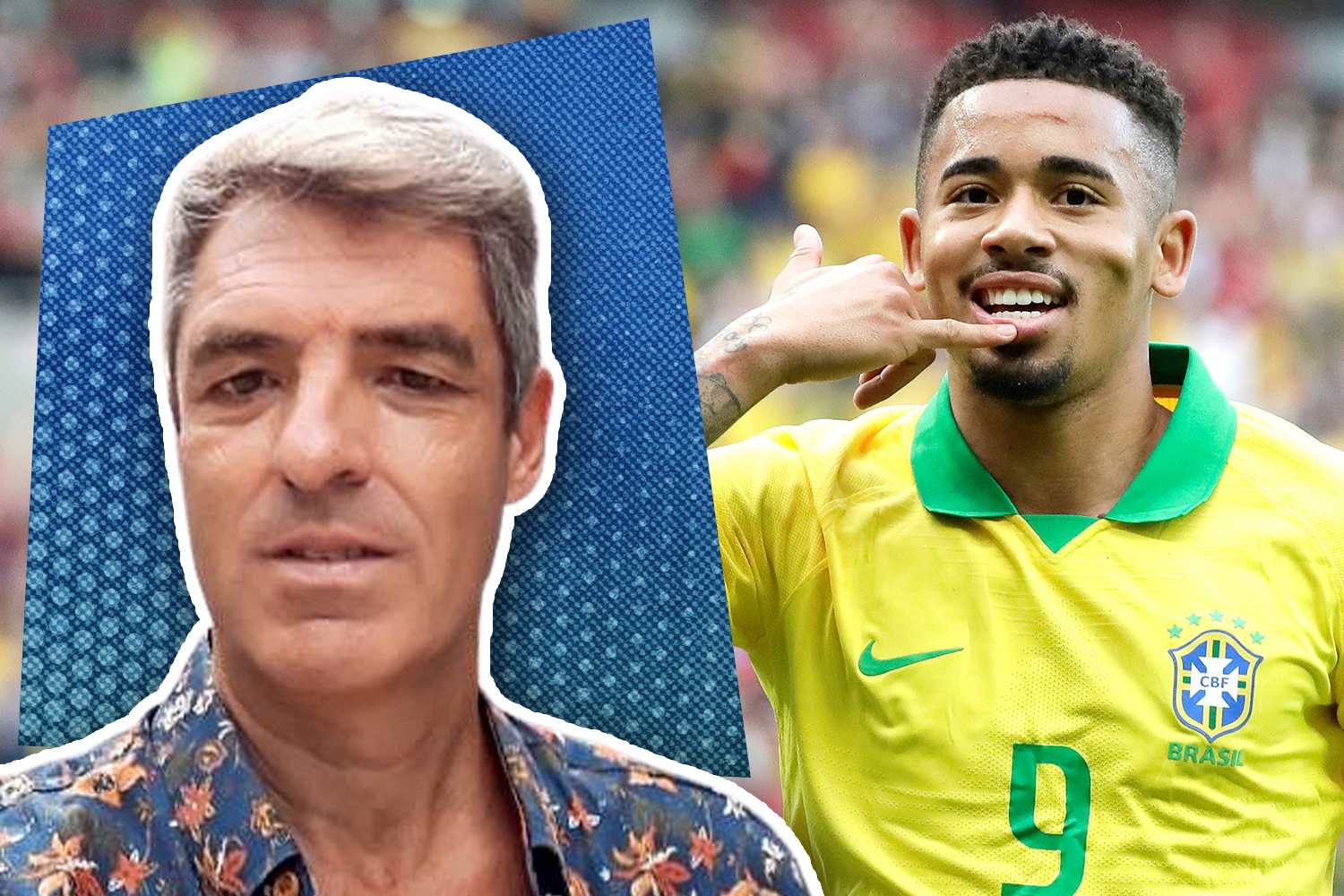 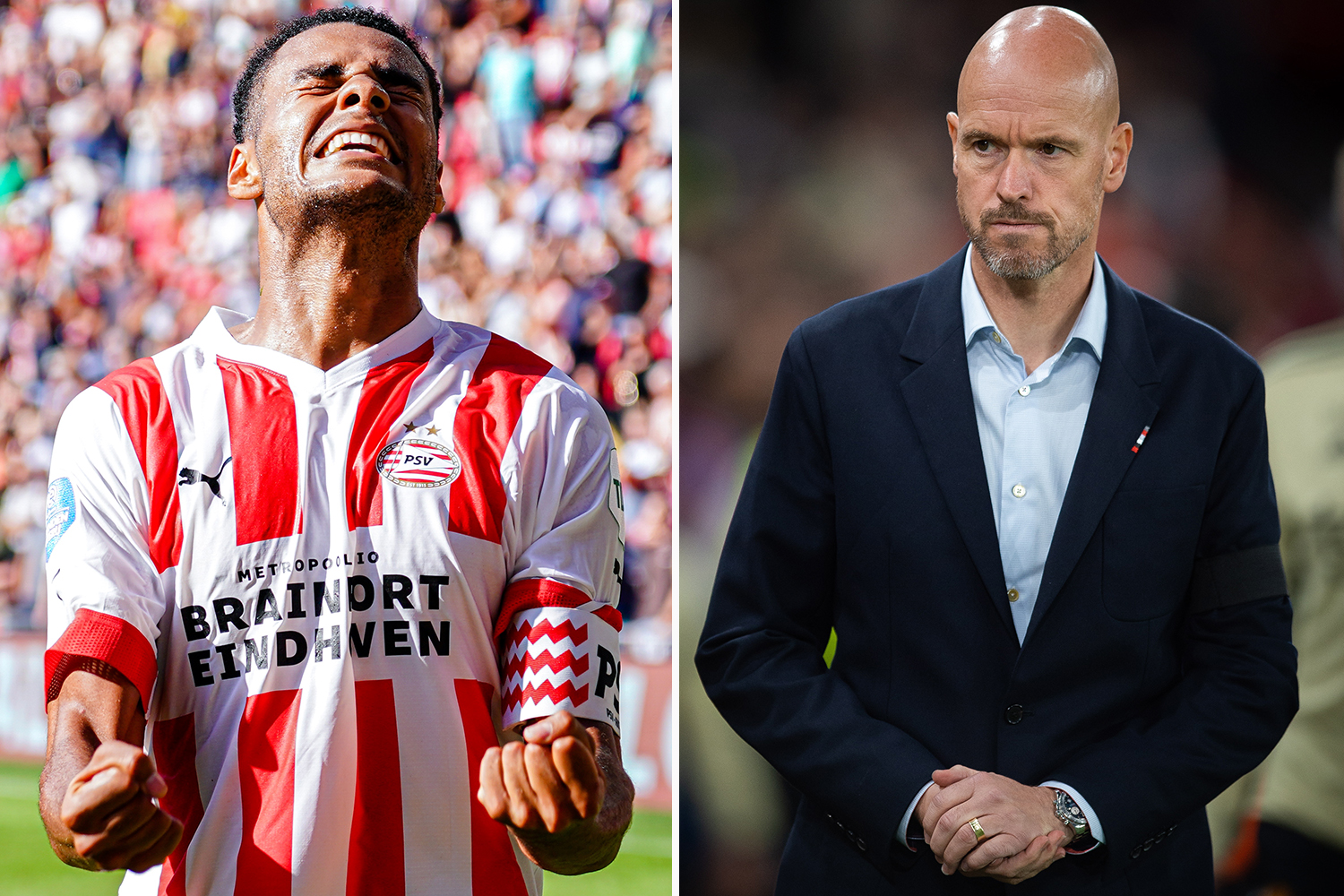 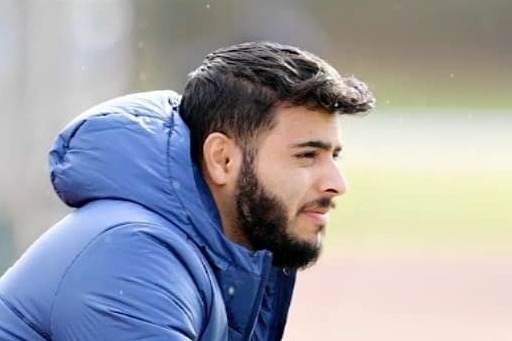 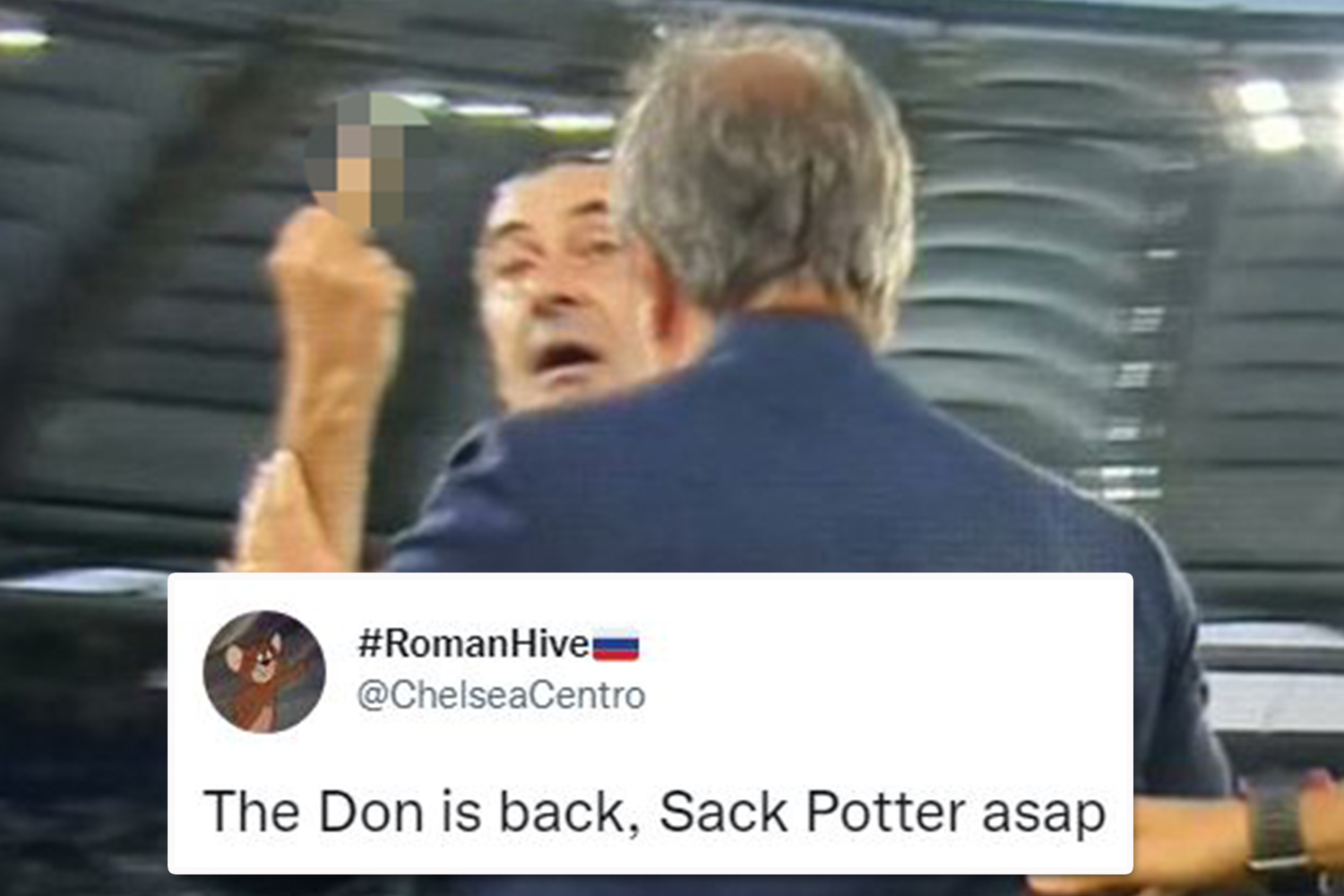 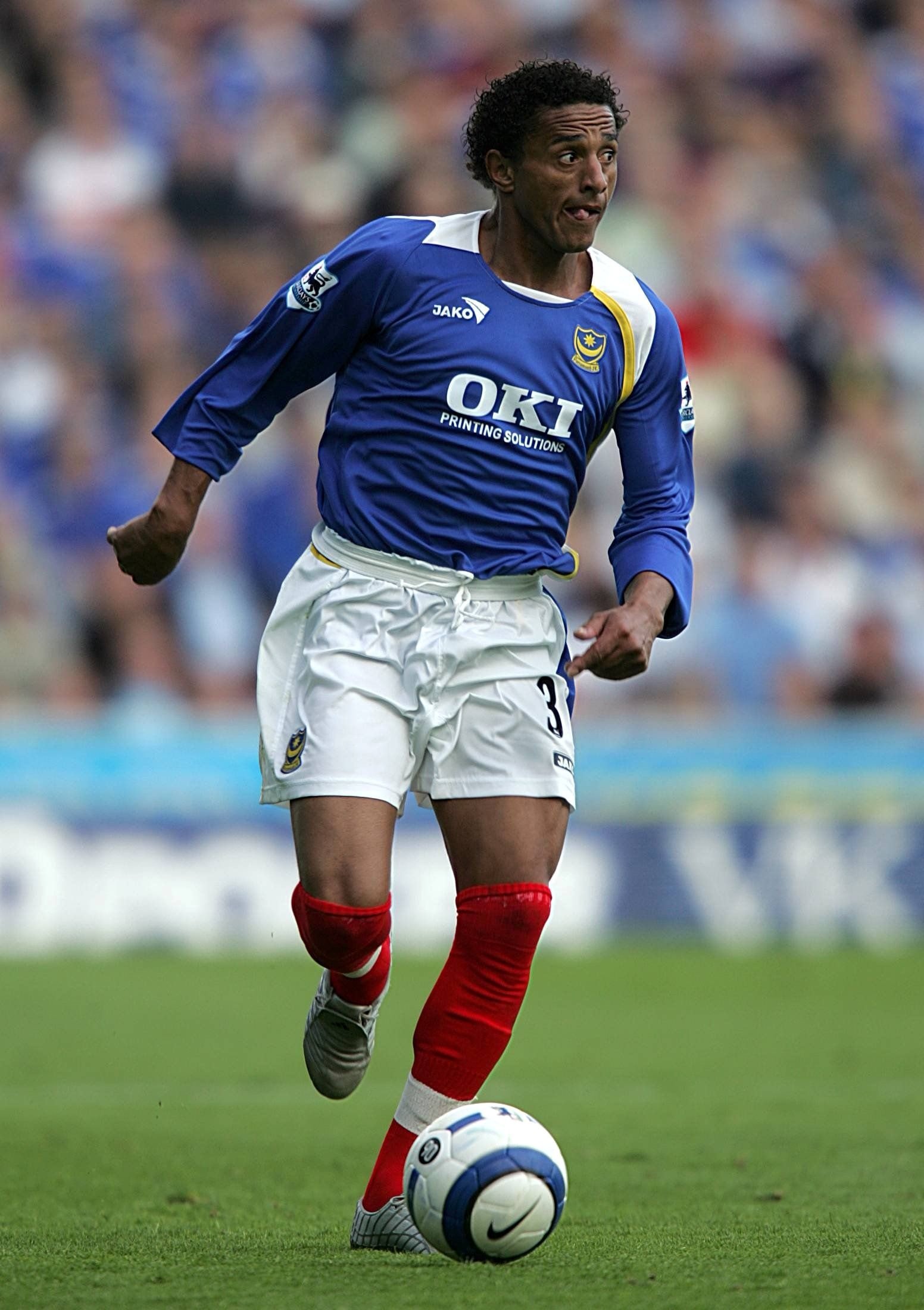 Speaking about the accident, Silva said: “What happened hurt me, but it’s a good thing nothing more than what was expected happened.”

He won 49 caps for the Uruguay national team, scoring 14 goals. 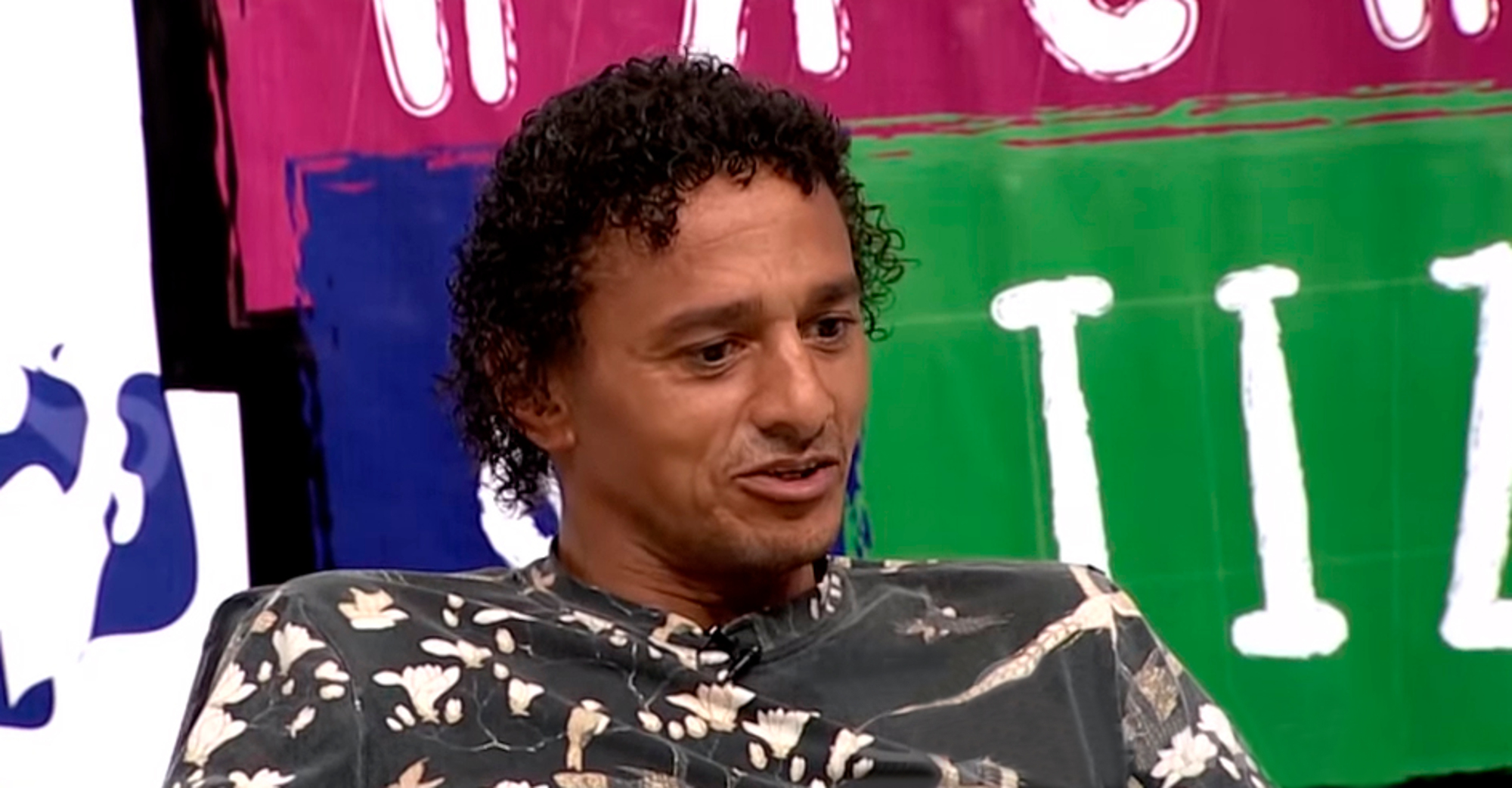