PAIGE VANZANT has promised 'blood' when she debuts with Bare Knuckle Fighting Championship.

The former UFC star will make her brutal transition on February 5 as she faces Britain Hart in Florida. 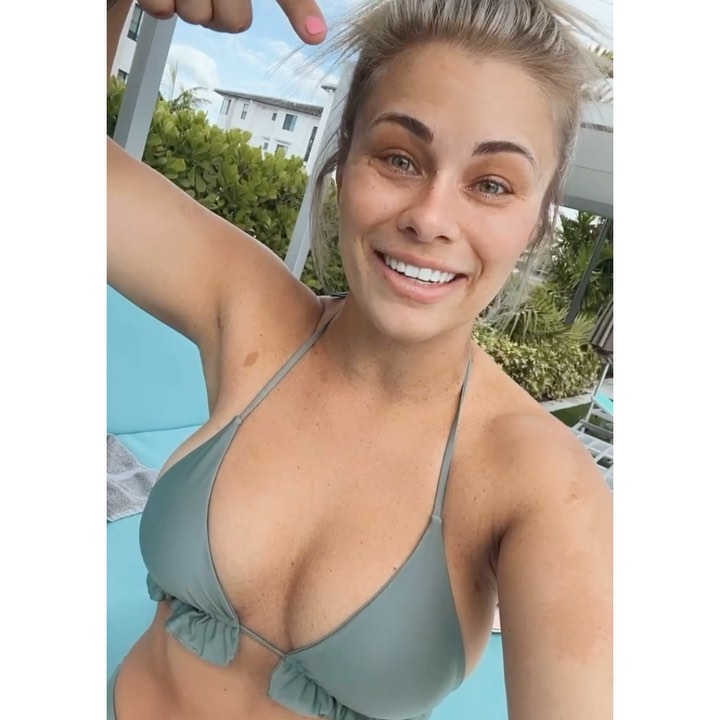 VanZant, 26, confirmed the fight on Instagram and wrote: "February 5th. There will be blood. @bareknucklefc link in bio."

She made her BKBFC debut in 2018 but was beaten, since earning a losing record of 1-2.

“Paige isn’t going to have to chase her down.

“[Paige is] getting paid very well, and I don’t think we could have thrown her somebody that never fought bare-knuckle before, or at least someone that had a pretty well-established record.

"I don’t think the fans would have liked that. We’re going to give the fans what they want.”

VanZant will kick off her bare-knuckle career two days before the Super Bowl, which is currently scheduled for February 7 at the Raymond James Stadium in Tampa, Florida.

As a result, the promotion are hoping to steal some attention from the NFL finale coverage before the fight.

VanZant signed for BKBFC after her UFC contract expired, as she walked away with an 8-5 MMA record.