MARCUS EDWARDS took a gamble in 2019, when he moved to Portuguese club Vitória de Guimarães from Spurs.

Highly-rated by Mauricio Pochettino, who perhaps unfairly compared him to Lionel Messi, the attacking midfielder struggled to break into the Tottenham first team because of injury. 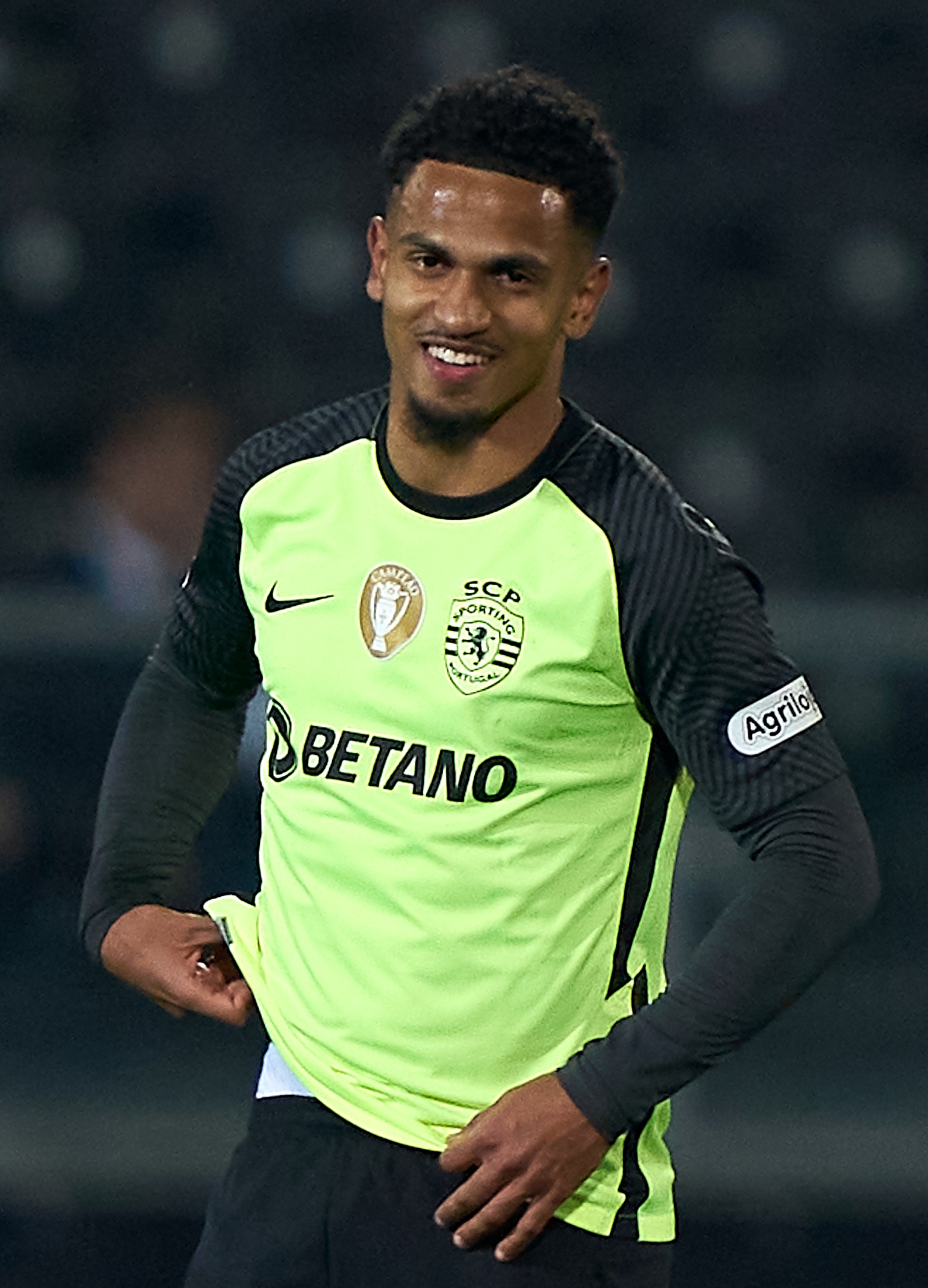 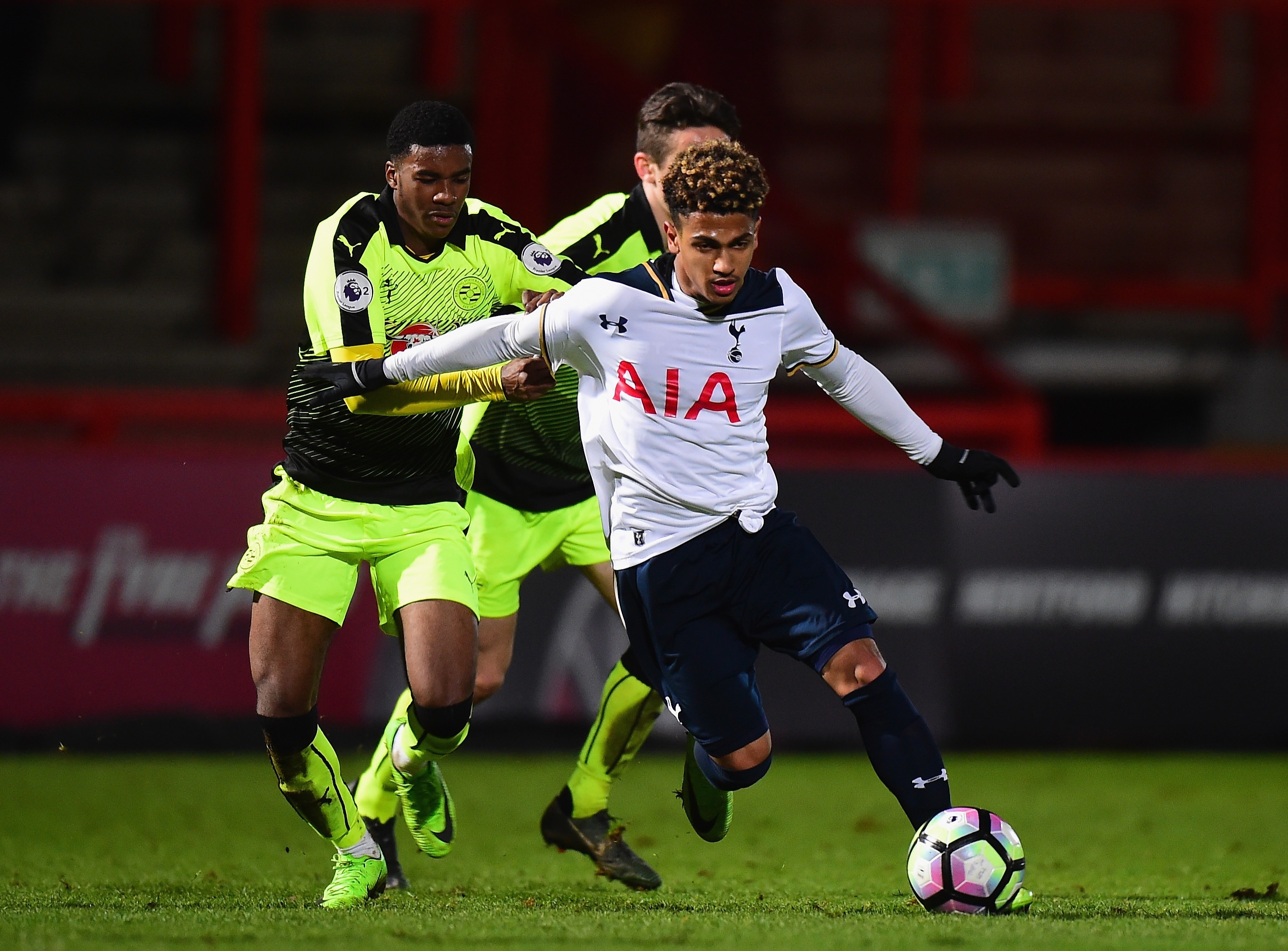 And when he was loaned out to Daniel Farke's Norwich in 2018, his attitude and work rate were brought into question during a short stint with the Canaries.

But a move abroad galvanised the now 23-year-old, who his now playing the best football of his life.

In the January transfer window Edwards signed for Sporting Lisbon for £7million, as he continues to thrive. 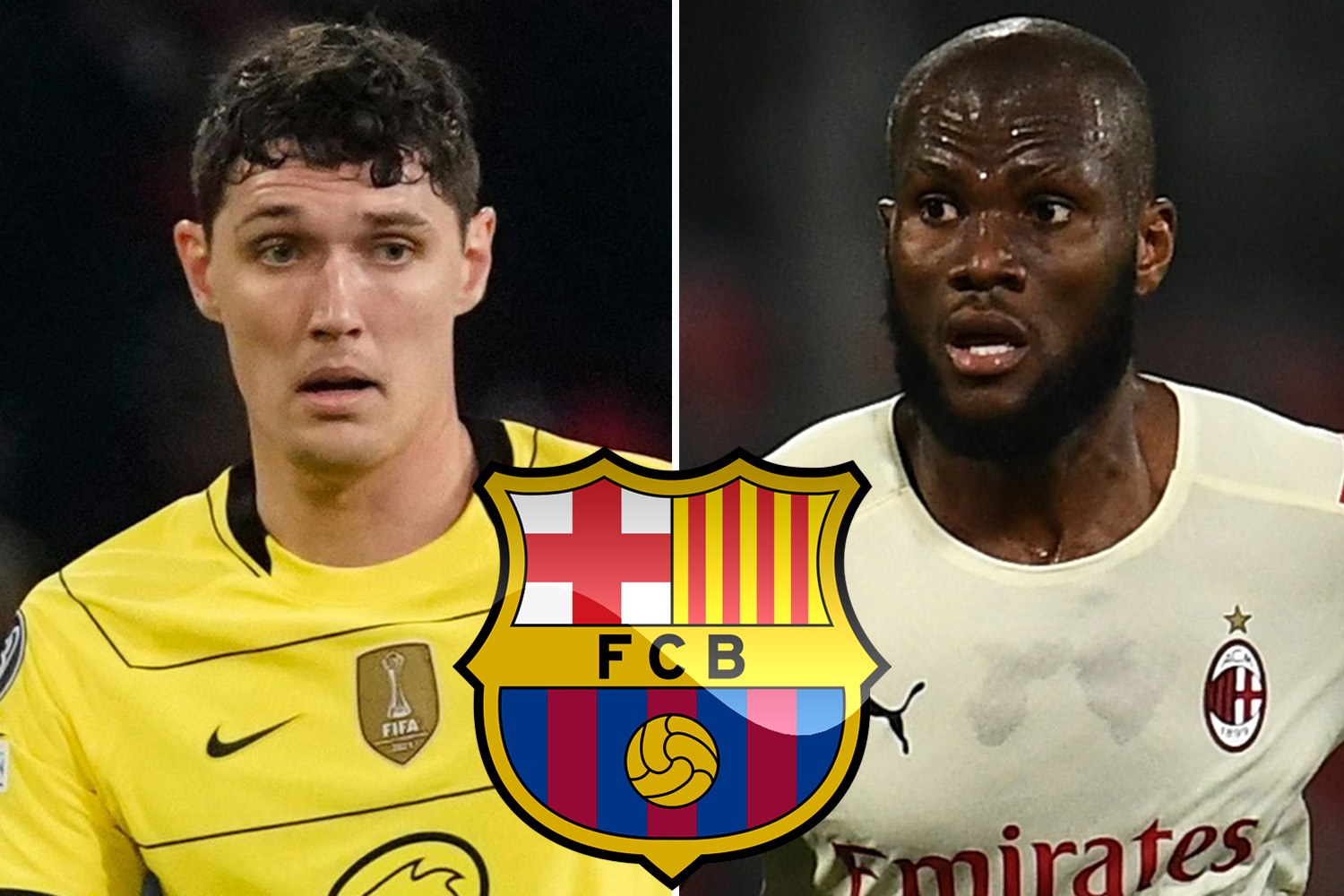 Rising through the ranks

Edwards was at Tottenham from the age of six.

It was at 17 when he was spotted by an eagle-eyed Pochettino, who kept a close eye on youth games.

“The qualities – it’s only looks, his body and the way that he plays – remember a little bit from the beginning of Messi,” Pochettino said.

It was comment that Poch would admit he regretted in his book, Brave New World, for putting too much pressure on the young teenager's shoulders.

Edwards would only ever play 15 minutes in a Spurs shirt – in a 5-0 EFL Cup win over Gillingham – as an ankle injury hampered his progress.

There was also question marks about how he applied himself, something he addressed himself in 2019.

"I know I was a bit difficult when I was going through the academy," he told The Independent.

Then there was a loan at Norwich, which proved to be a disaster for both the Canaries and the player.

Boss Daniel Farke revealed Edwards had to "grow up a bit" and only gave him six minutes of football, before the deal was cut short after just 11 days.

The Netherlands, though, was the making of him. 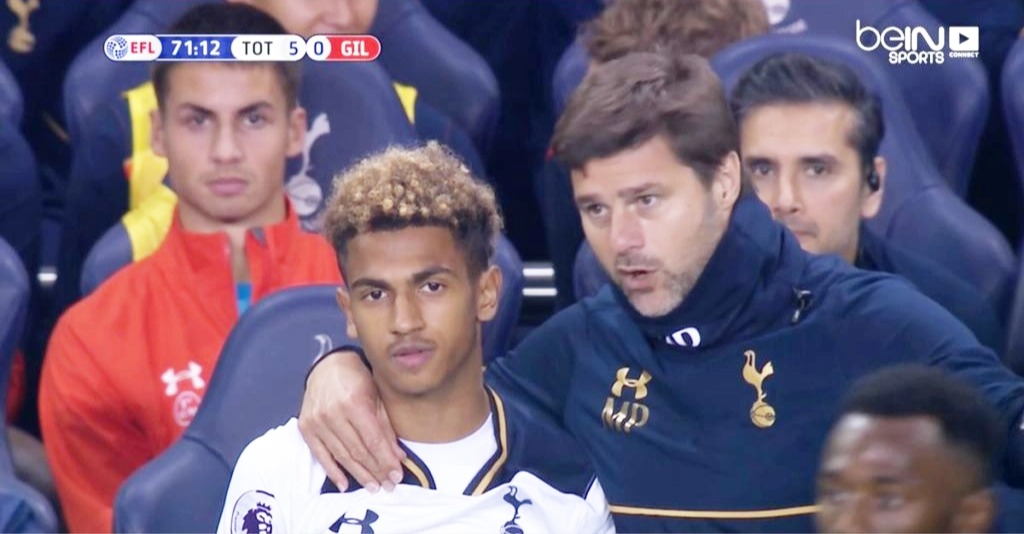 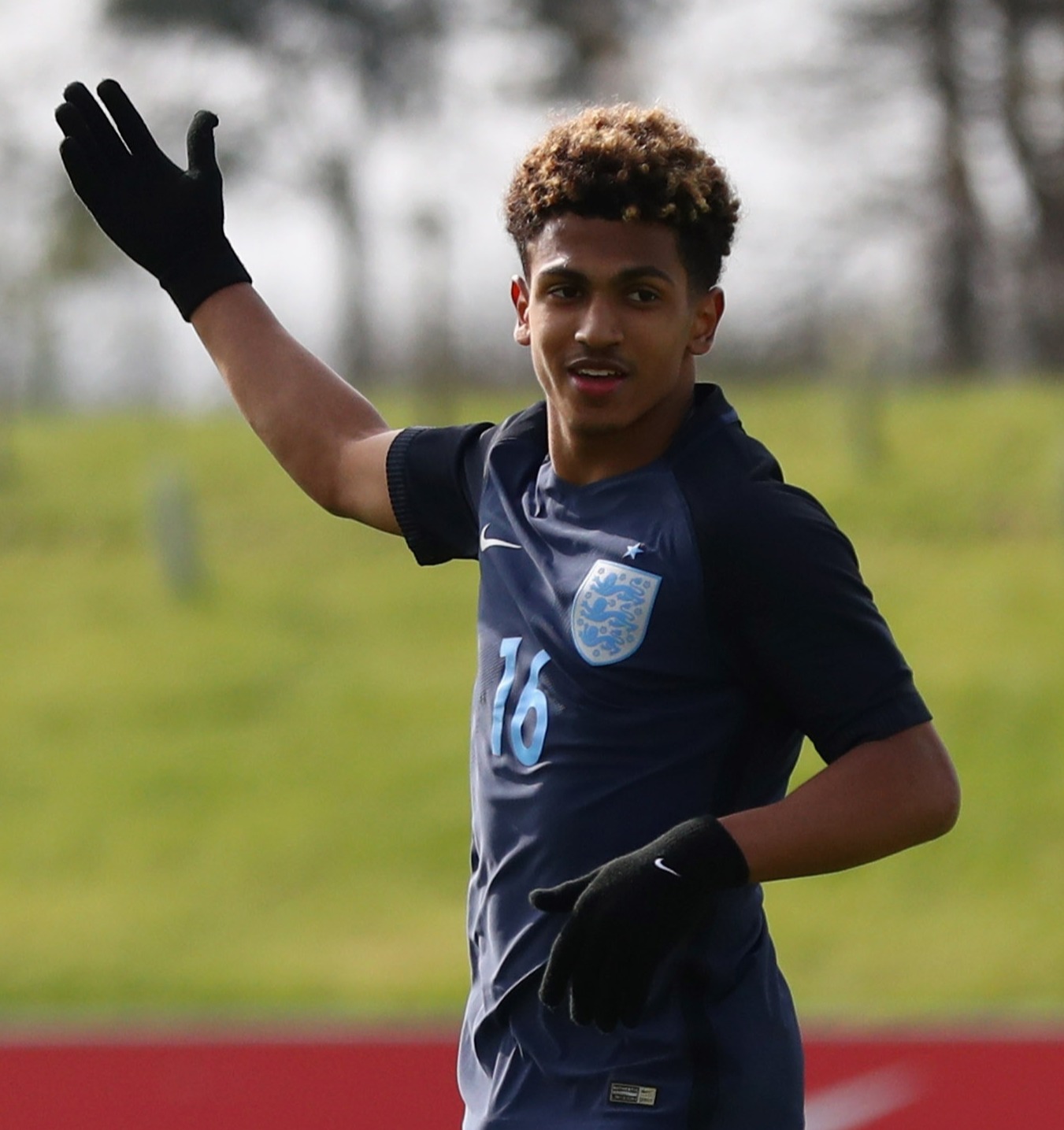 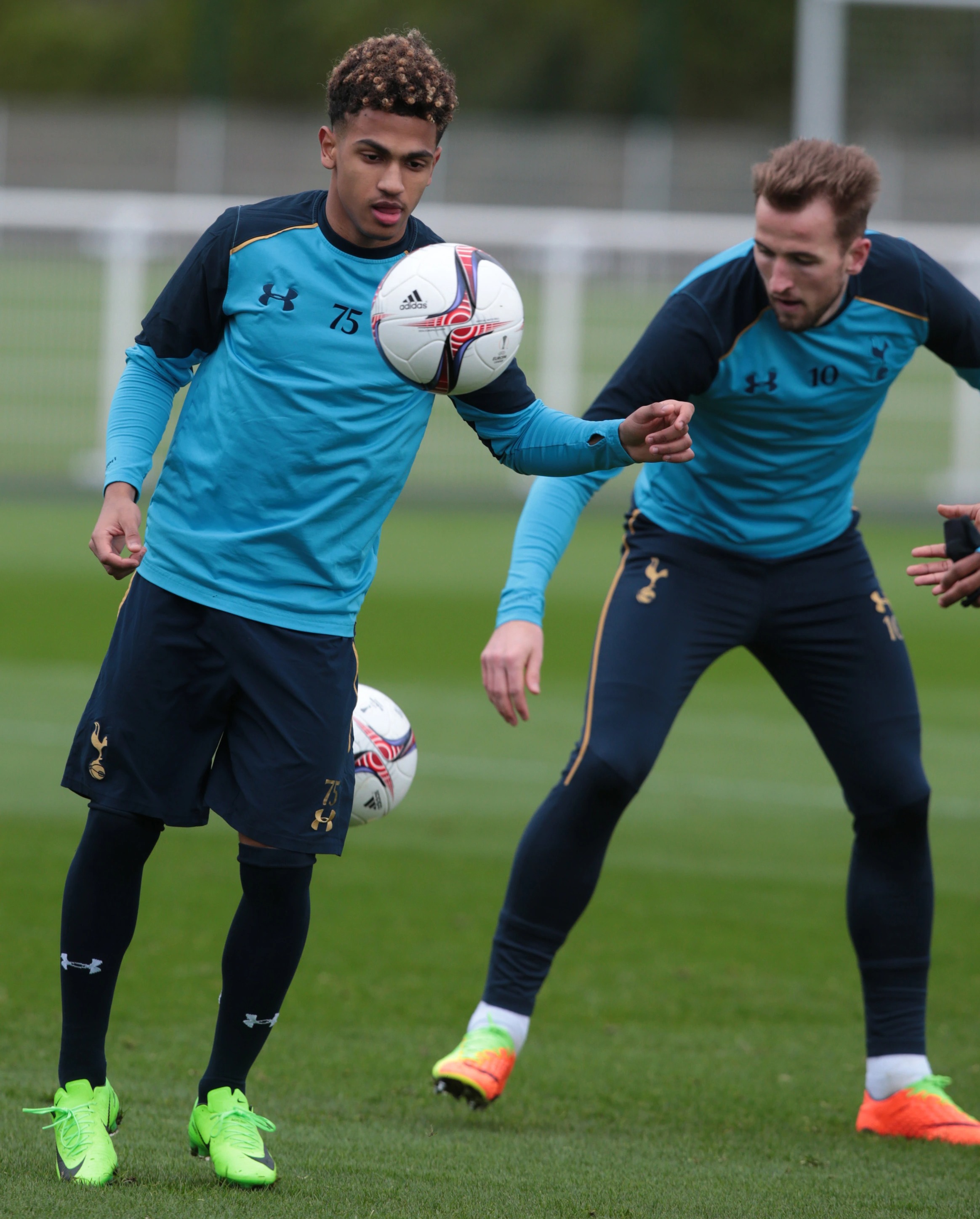 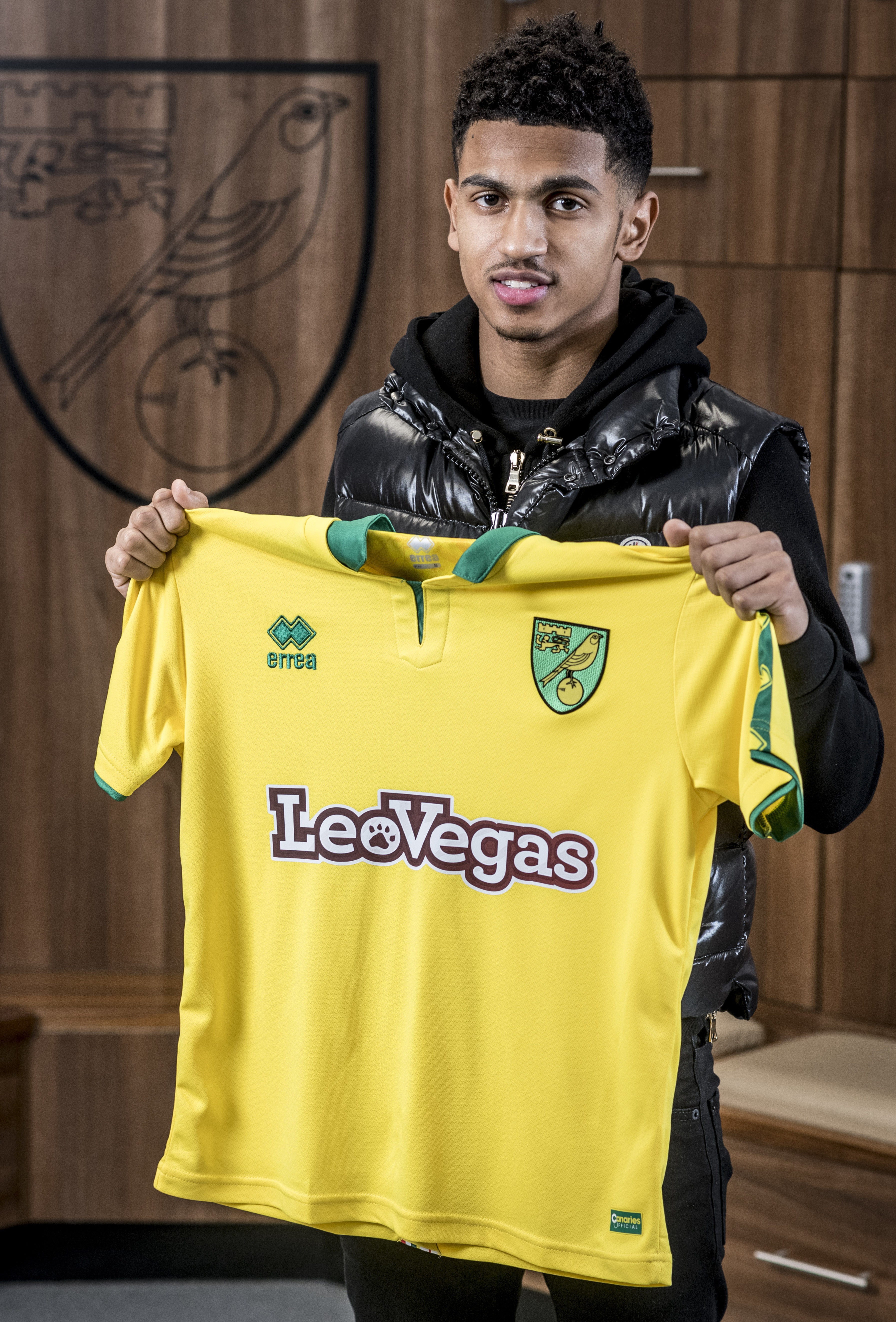 Getting away from the English game proved to be beneficial for the prodigious talent.

For the 2018-19 season, he would ply his trade in the Eredivisie – the Dutch league that allows young attacking players to prosper with more time on the ball and possession-based play.

Playing mostly as a winger for struggling Excelsior Rotterdam, Edwards would showcase his ability to run with the ball.

He led the division in dribbles -with 3.3 managed per game. Ironically, in second place was current Spurs wide man Steven Bergwijn.

He understood then that his future belonged elsewhere, certainly away from North London where his opportunities were limited.

He said: "My experience in Holland helped me with everything that comes with living abroad.

"The style of football was similar to the Portuguese league. That was a big learning experience for me over there.

"It was my first time being away from my friends and family, playing football abroad. Everything was different. That was a really big learning experience.

"Not just in football, but my life in general. It helped me with the progress I’ve made in Portugal too." 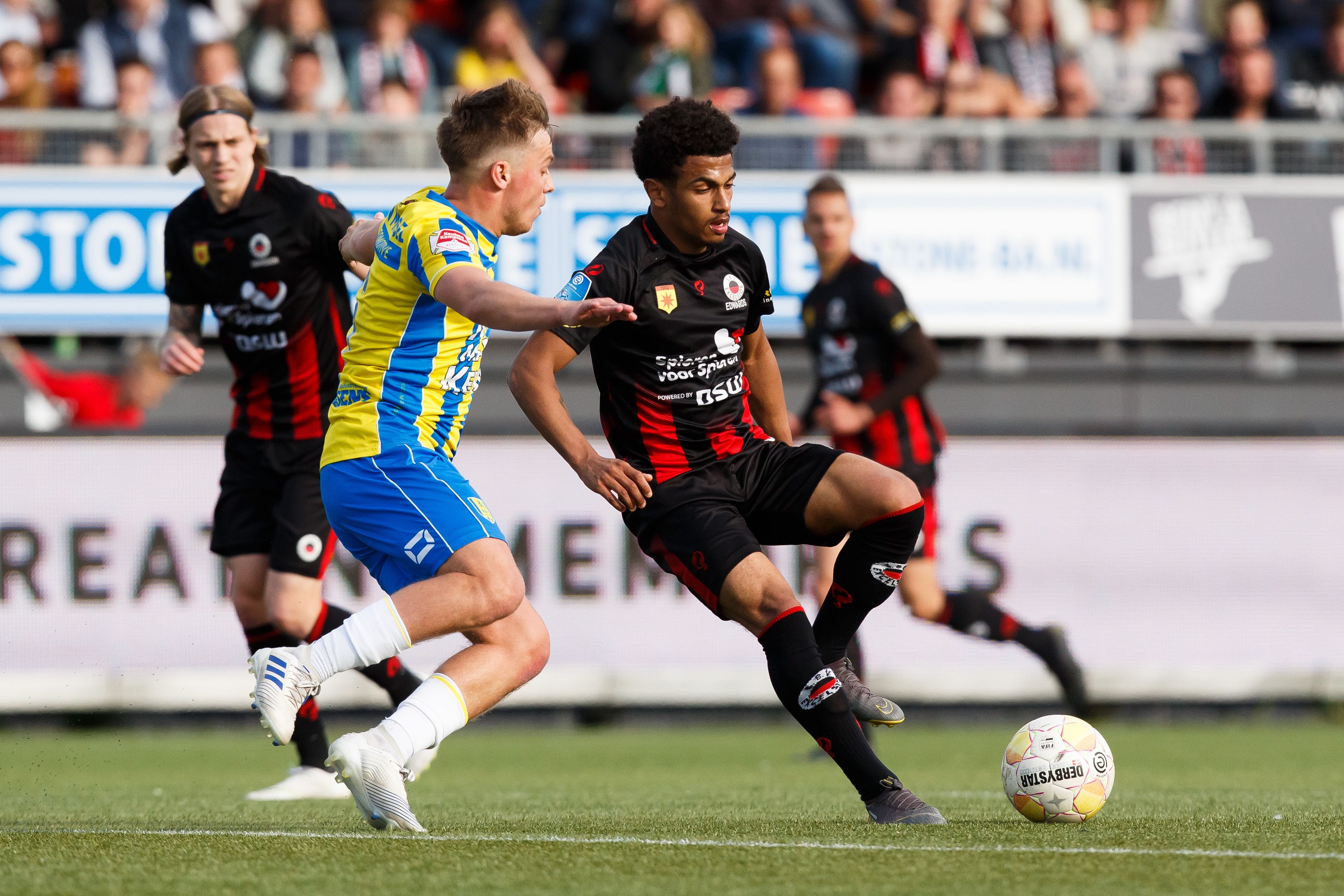 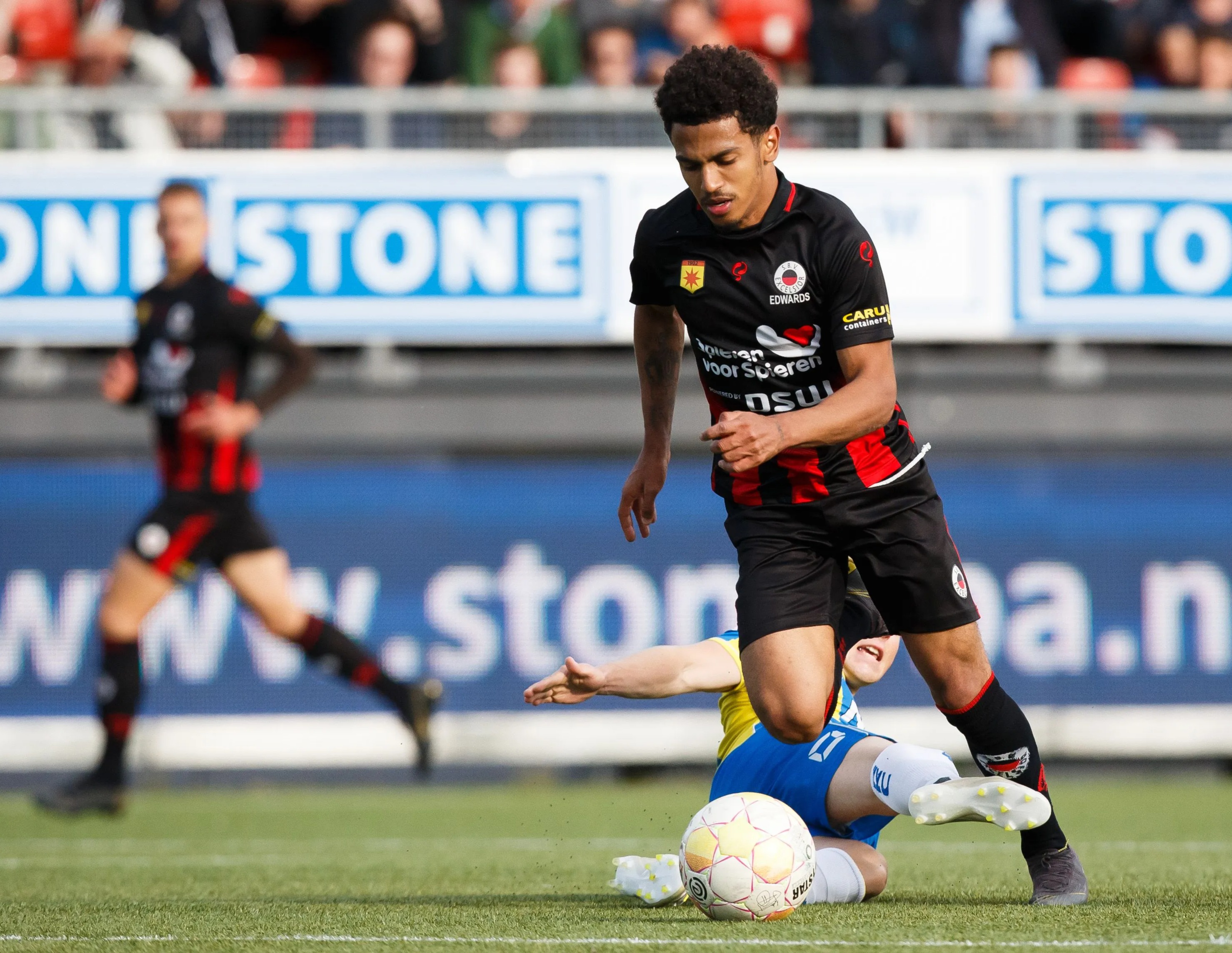 A meeting with Arsenal

His first goal for the club couldn't have come in a more familiar surrounding.

Lining up against former rival Arsenal in the Europa League, he scored after just eight minutes. Cue wild celebrations.

Although his new side were eventually on the receiving end of a 3-2 defeat, it was certainly the dream introduction his new fans and team-mates needed to see.

In his debut season, he managed nine goals in 35 games and impressed in a side that finished seventh in the league.

His explosive start to the current campaign earned him a January transfer window move to Champions League side Sporting, where he would play in the last-16 tie against Manchester City.

His coach Ruben Amorim spelled out his qualities.

"He’s a smart player, trained at a big English club, he’ll adapt well. I hope he enjoys it.

"He’s a player who needs to have fun."

From the outside, it appears Edwards is having the time of his life. 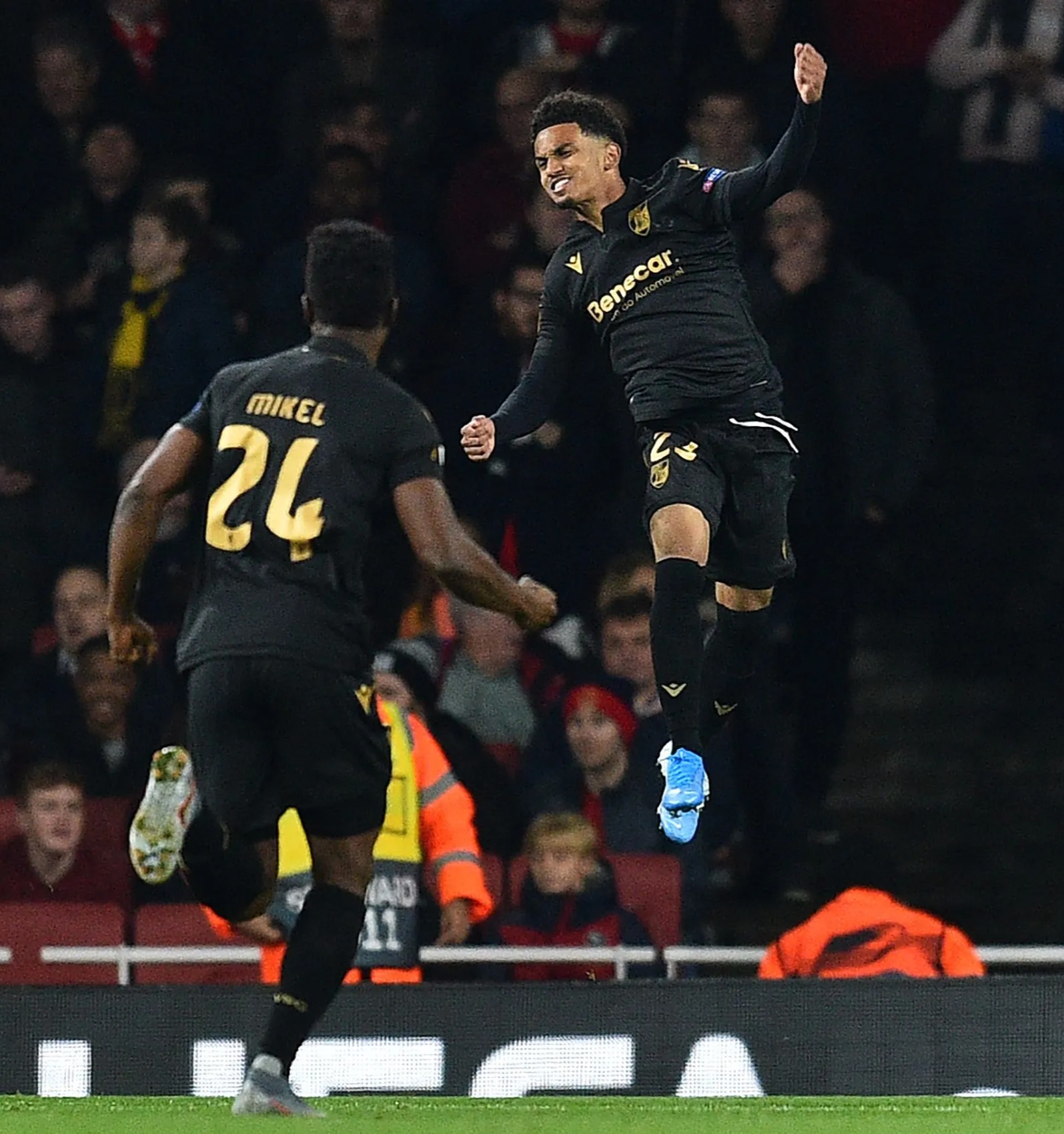 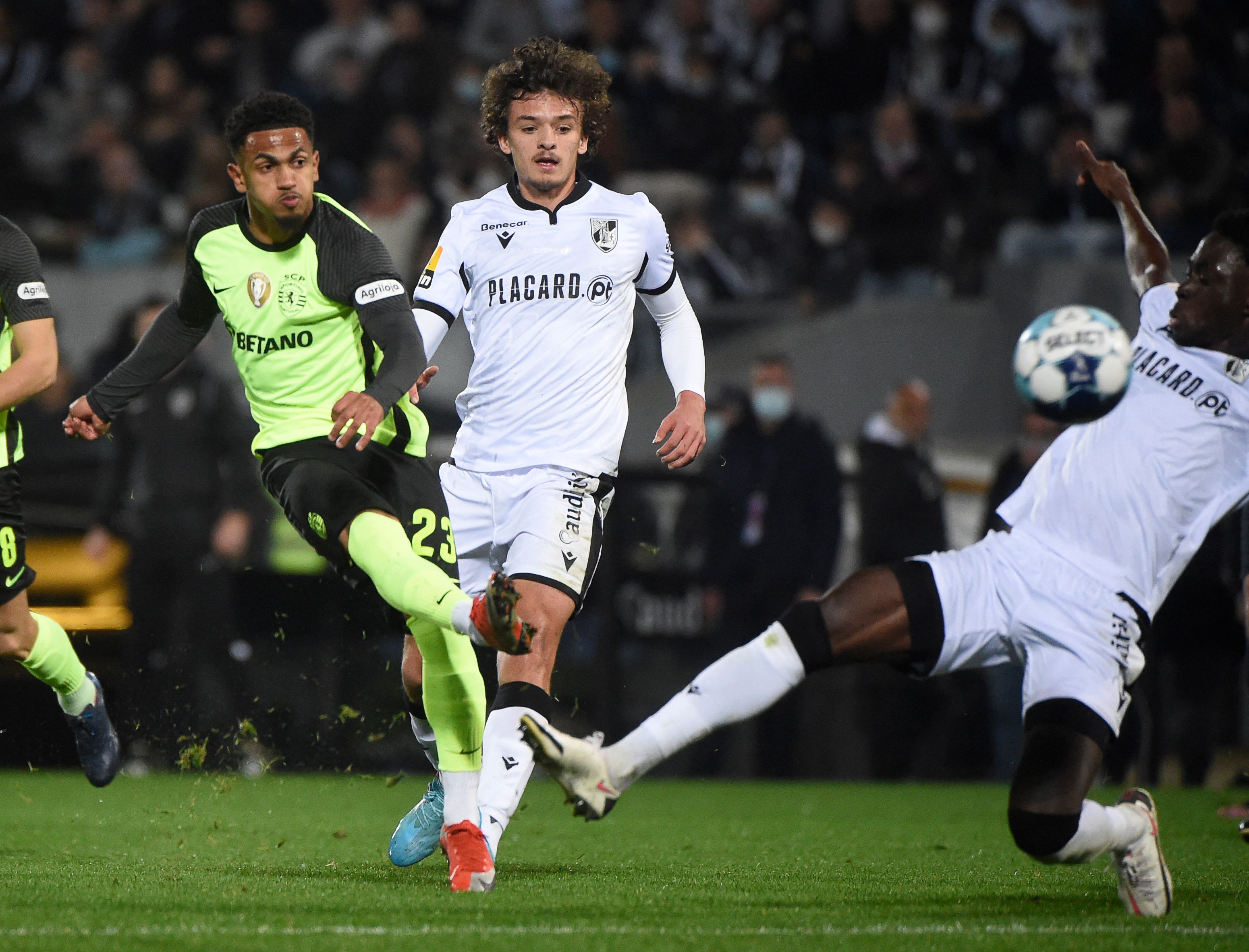 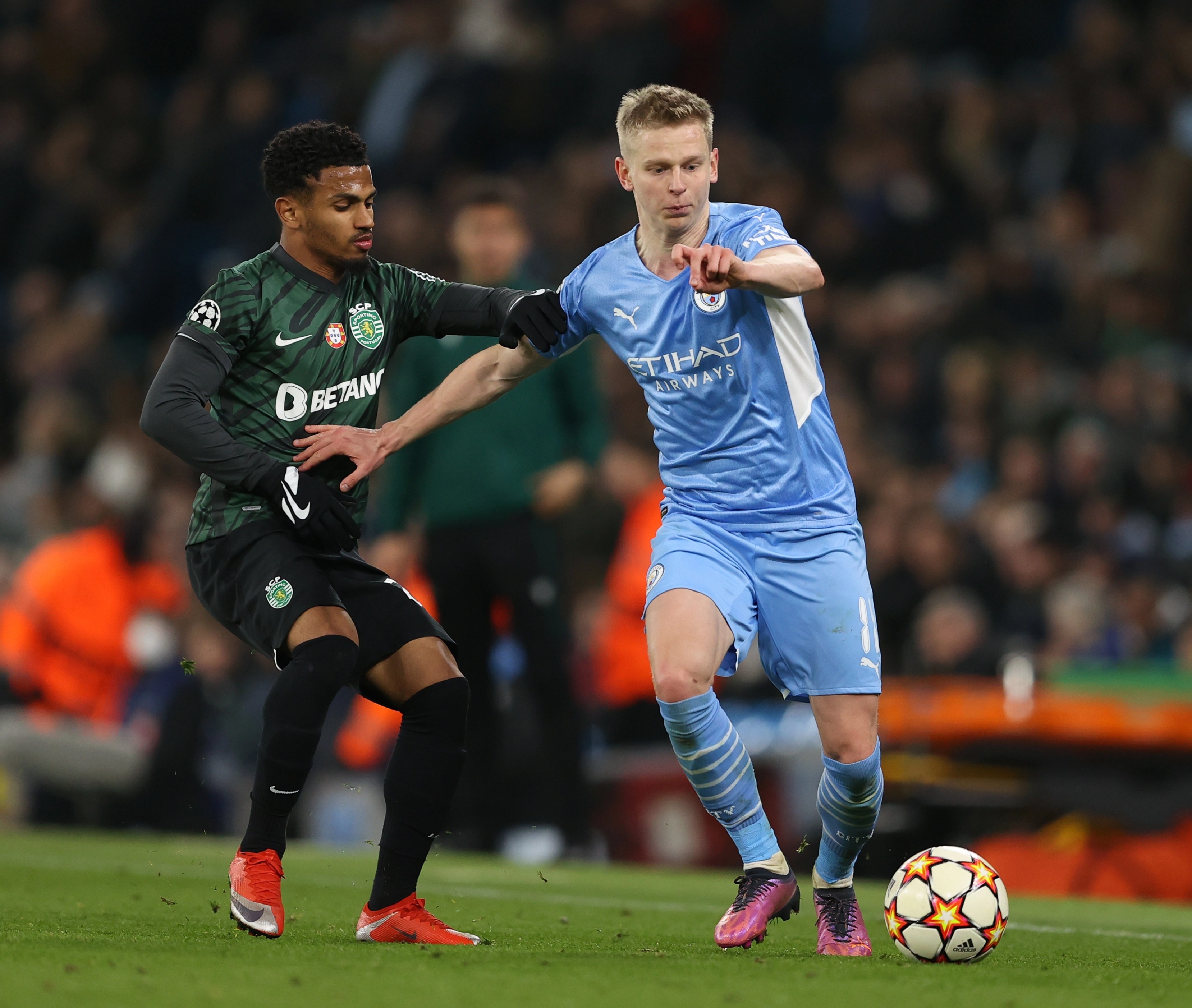