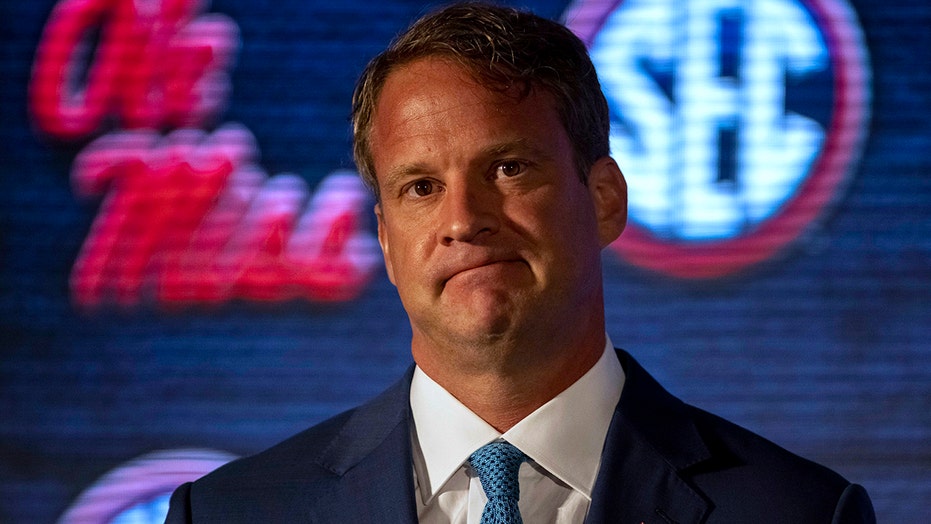 Kiffin wasn’t on the sideline for the Rebels’ game against Louisville after being diagnosed with COVID-19 just days before the skirmish. He did appear on ESPN at halftime to talk about the officiating and was upset with some of the targeting calls that were levied.

“I think how physical they were,” Kiffin said, via AL.com. “The defense we changed due to design to keep the ball in front of us. The safeties have to be physical tacklers like they have been.

“We just need this Big Ten officiating crew to teach us how to tackle because, obviously, we don’t know.”

McAulay, who is now the rules expert for NBC football games, responded to Kiffin’s critical remarks.

“It is not the officials’ job to coach players proper technique. The rules for targeting have been in place for 9 years and most coaches know how to teach. What is a foul for targeting is not going to change,” he tweeted.

“There should be levels for targeting but asinine comments like this from a major head coach will make it less likely that the CFB Commissioners will alter their stance and allow levels of targeting.

“In fact, one reason automatic DQ came into being was that the Commissioners felt too many coaches did not understand the need for proper technique to minimize the risk of serious head/neck injury in 2012.

“Kiffin’s comments may lead them to believe some still don’t get it. And if he’s not going to coach his players properly, then all of his players can all be DQ’d for all they care.”

The targeting rule has been much criticized by fans, coaches and broadcasters alike. A targeting penalty is called on a player if “the portion of the helmet above the level of the top of the facemask.” If replay officials confirm the call on the field via replay, then the offender is ejected.