FOOTIE’S Danny Guthrie has been made bankrupt after failing to repay a £100,000 loan from a pal. 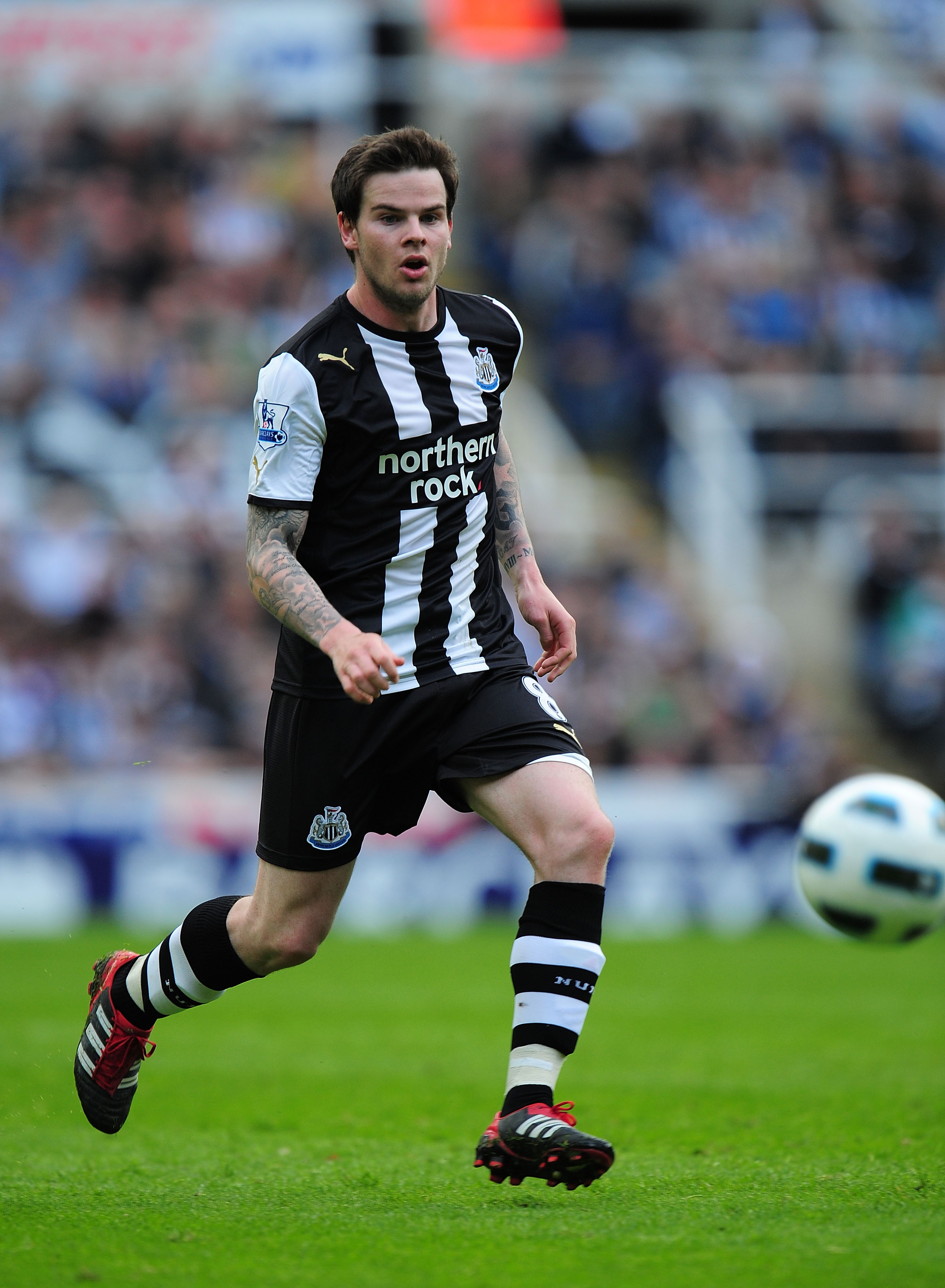 A charge was placed on the property meaning if he sold it Chris would get his cash back.

But Chris says a lawyer made an error meaning the charge was useless — and Guthrie never repaid him. Chris then petitioned for bankruptcy.

Chris, from Broadway, Worcs, said: “I feel very let down. We met a few years ago through mutual contacts at charity events and got on well.

"He seemed a decent guy and I was happy to lend him the money.

“I asked him numerous times to repay the bridging loan but he refused so I had no choice but to make him bankrupt. I’m now hoping the administrators will repay me.”

In 2012 his wedding to Rebecca Middleman erupted in a brawl with cops called three times. 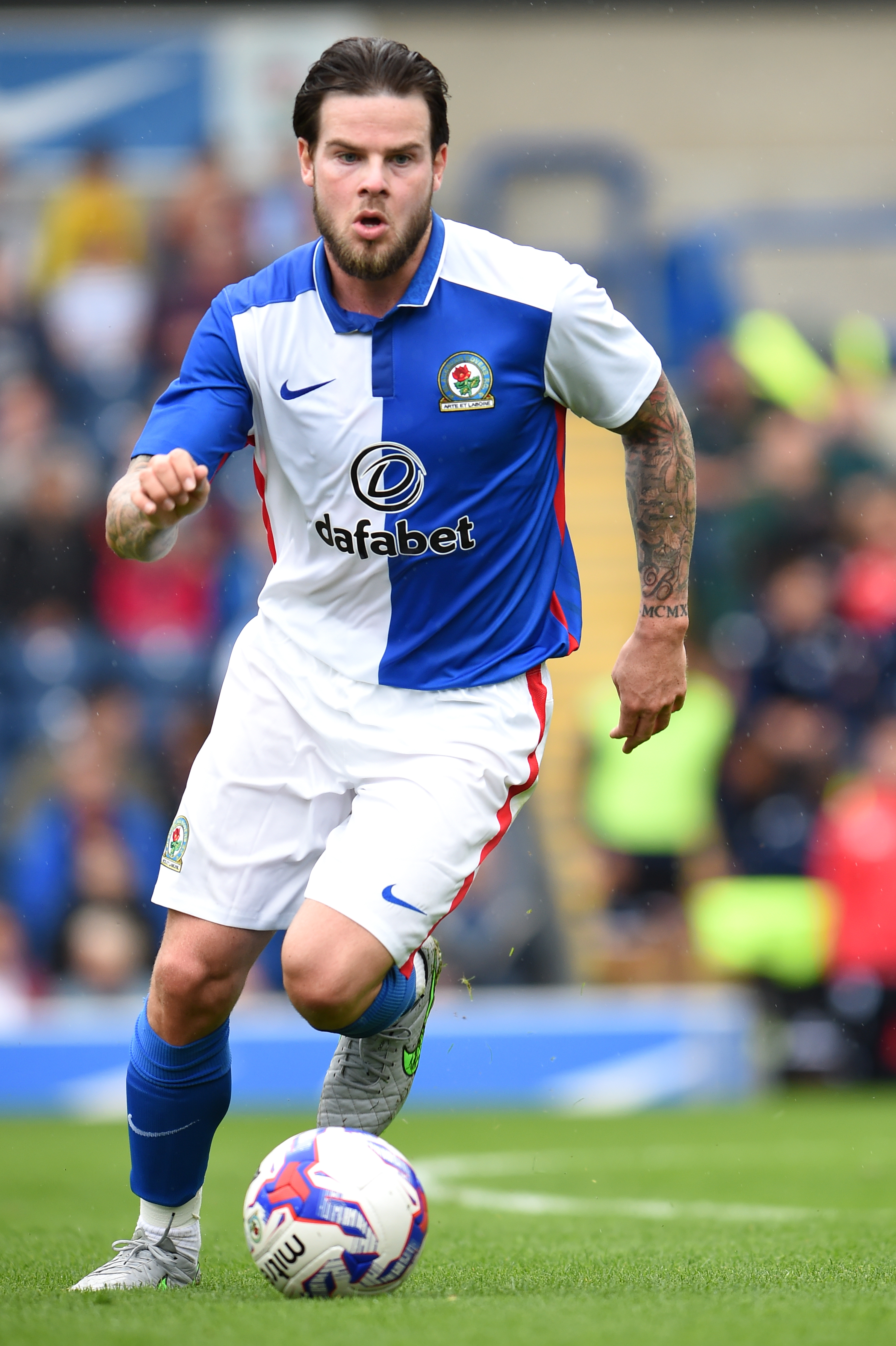