FORMER All Blacks player Carl Hayman has revealed he is suffering from early-onset dementia at 41.

The ex-New Zealand prop played 45 times for his country but has experienced memory loss, confusion and suicidal thoughts. 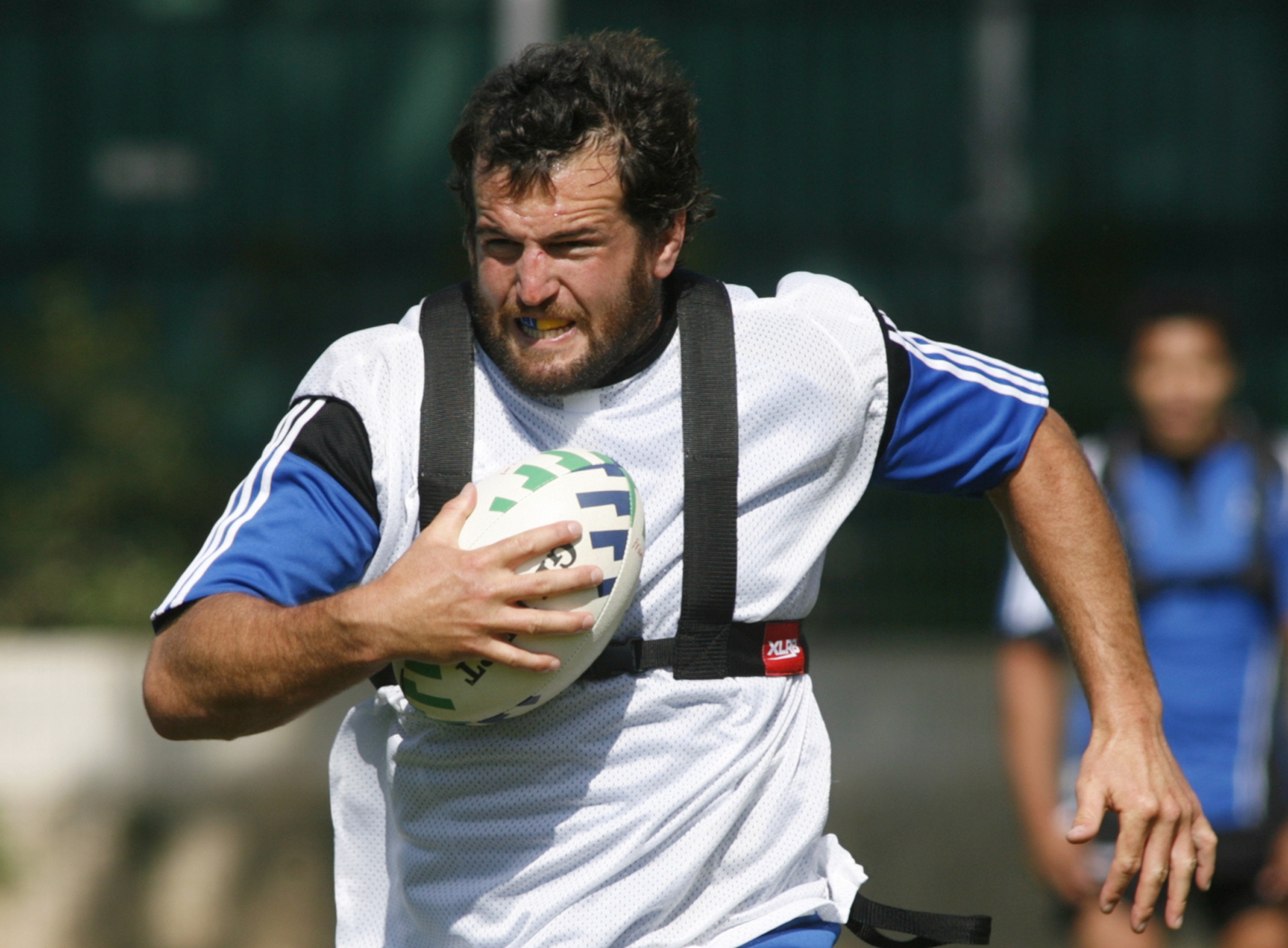 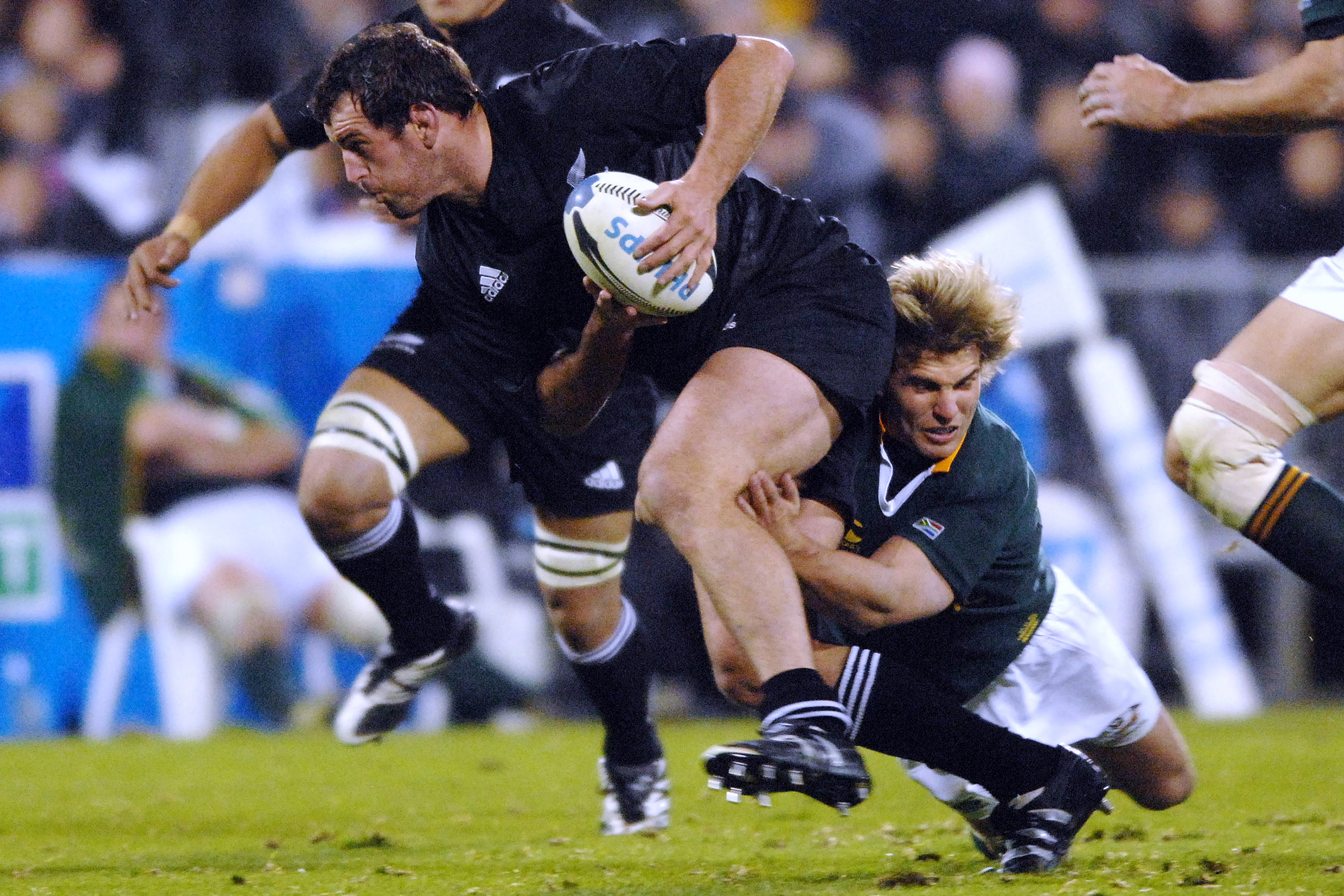 He has joined a legal action on concussion by former players against the sport's governing bodies.

He told The Bounce: "I spent several years thinking I was going crazy.

“The headaches were the start, and they were something that kept getting worse over time.

“I started having substantial memory issues. I was trying to get a passport for my son and I couldn’t remember his middle name, which was a significant moment.

“I had temper issues, definitely, and then at this point of my life, it led down the track to what I’d consider alcohol abuse.

“At my lowest point, my relationship with my ex-wife Natalie had broken down and I was involved in a physical incident with her that went to court.

"I don’t want to minimise the harm I did and I don’t want to make any excuses because I should never have put myself in that situation, but I have so much regret because that’s just not who I am.

"I’m not an angry person but I was in a deep, dark place and unfortunately I will have to carry that with me forever."

Hayman added that he hoped legal action would bring change to the sport that would make it better for future generations.

He said: “As time has gone on it has become more apparent what the symptoms are that are related to the CTE injuries: memory loss, anxiety, anger, depression and alcohol abuse.

“I’m 41, I've still got a massive part of my life ahead of me and when you live with something like this it certainly makes every day a challenge.

"I hope that the players of the future don't fall into the same trap that I did, that they're not treated like an object and are looked after better."