Despite being 37, the Swedish striker’s impressive form for LA Galaxy in the MLS has convinced the Italian giants to bring him back to the San Siro. 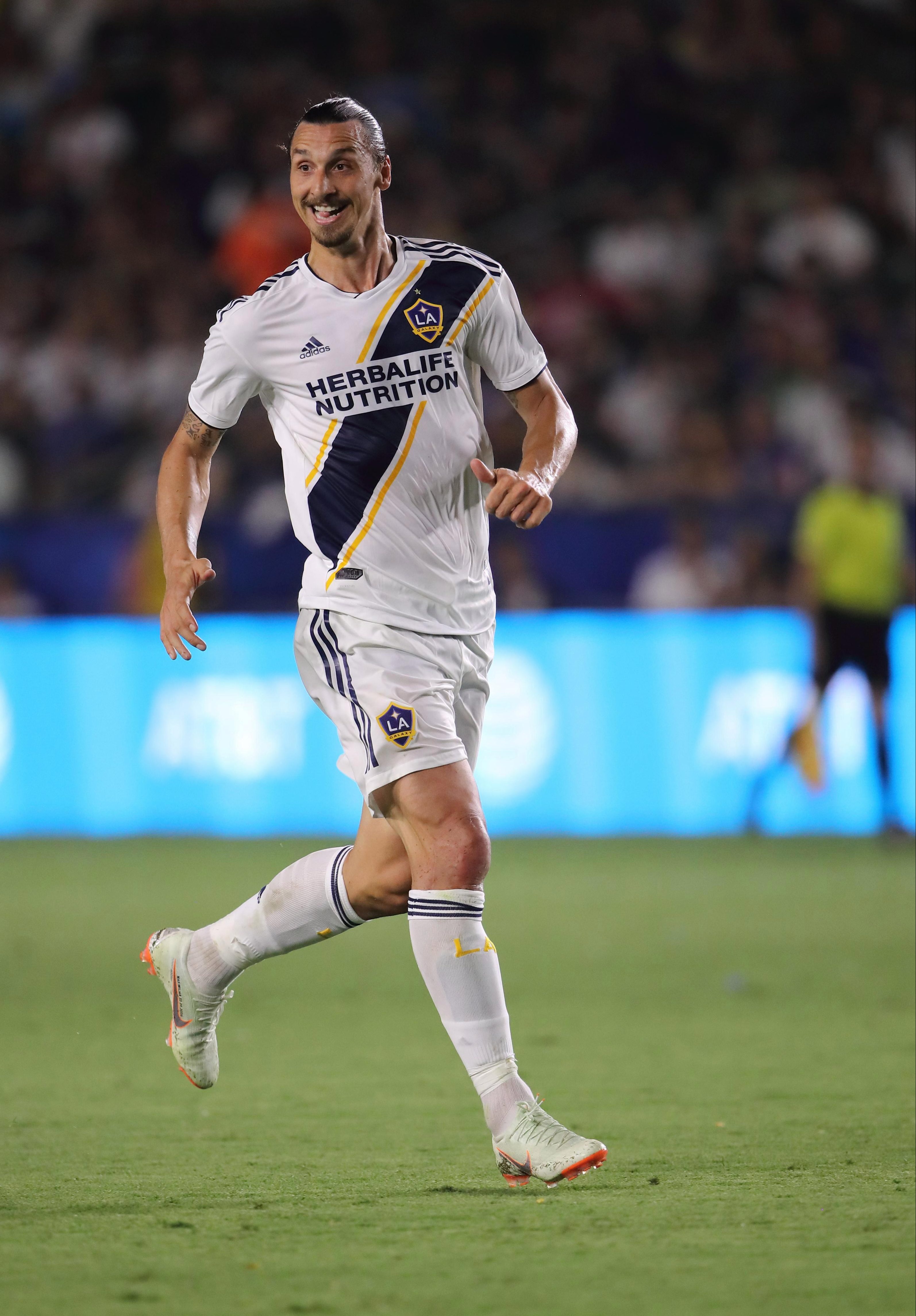 Ibrahimovic only moved to the States in March, but his 22 goals have not only earned him the Newcomer of the Year award but also a move to the big time again.

The veteran, who spent 18 months at Manchester United before his spell at Old Trafford was curtailed by injury, was expected to stay on at Galaxy for another 12 months.

That was part of his original agreement, but Goal claim his time in the US will be brought to a close.

They report discussions between Ibrahimovic and Milan “are progressing at pace” and that a “deal could be announced in the next few days”. 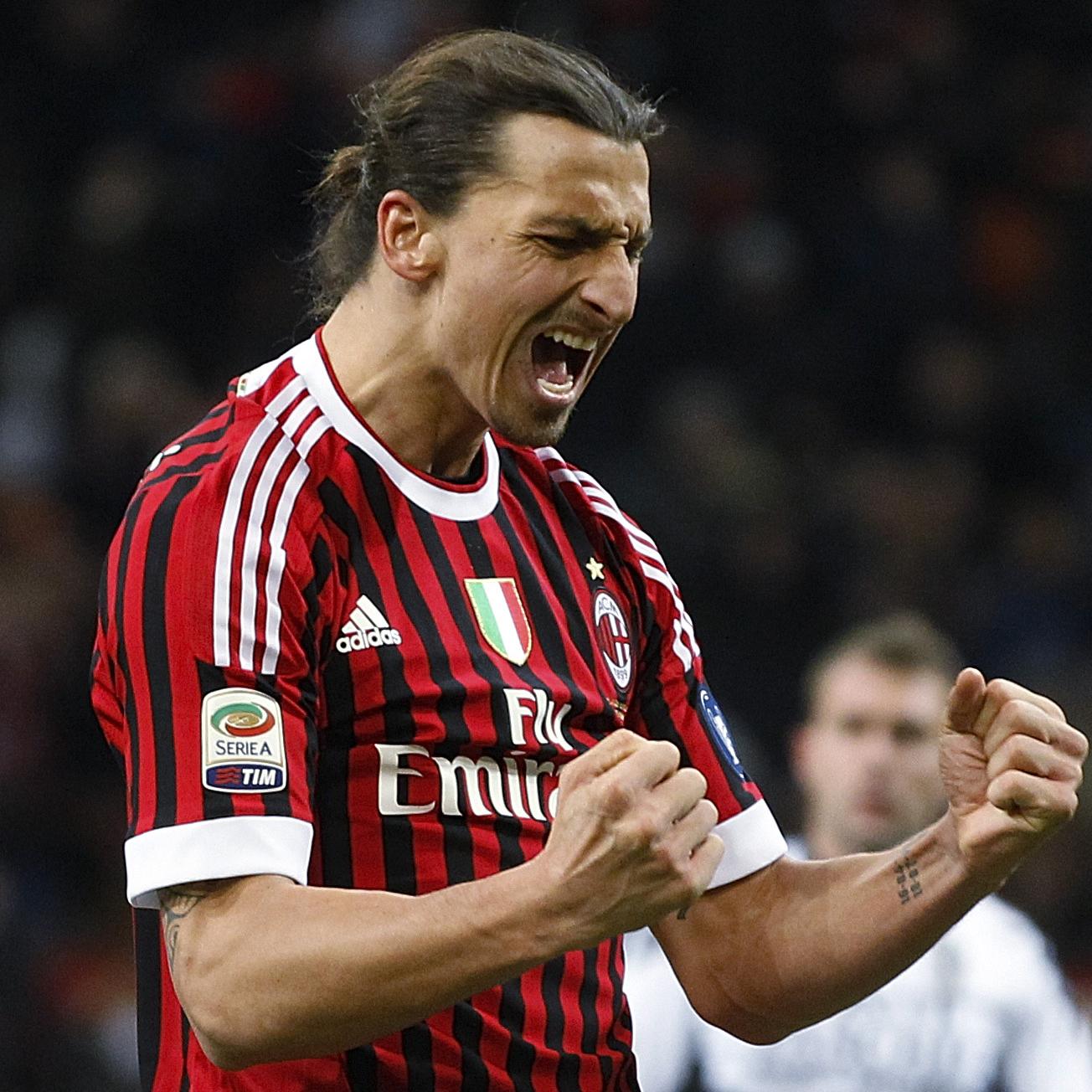 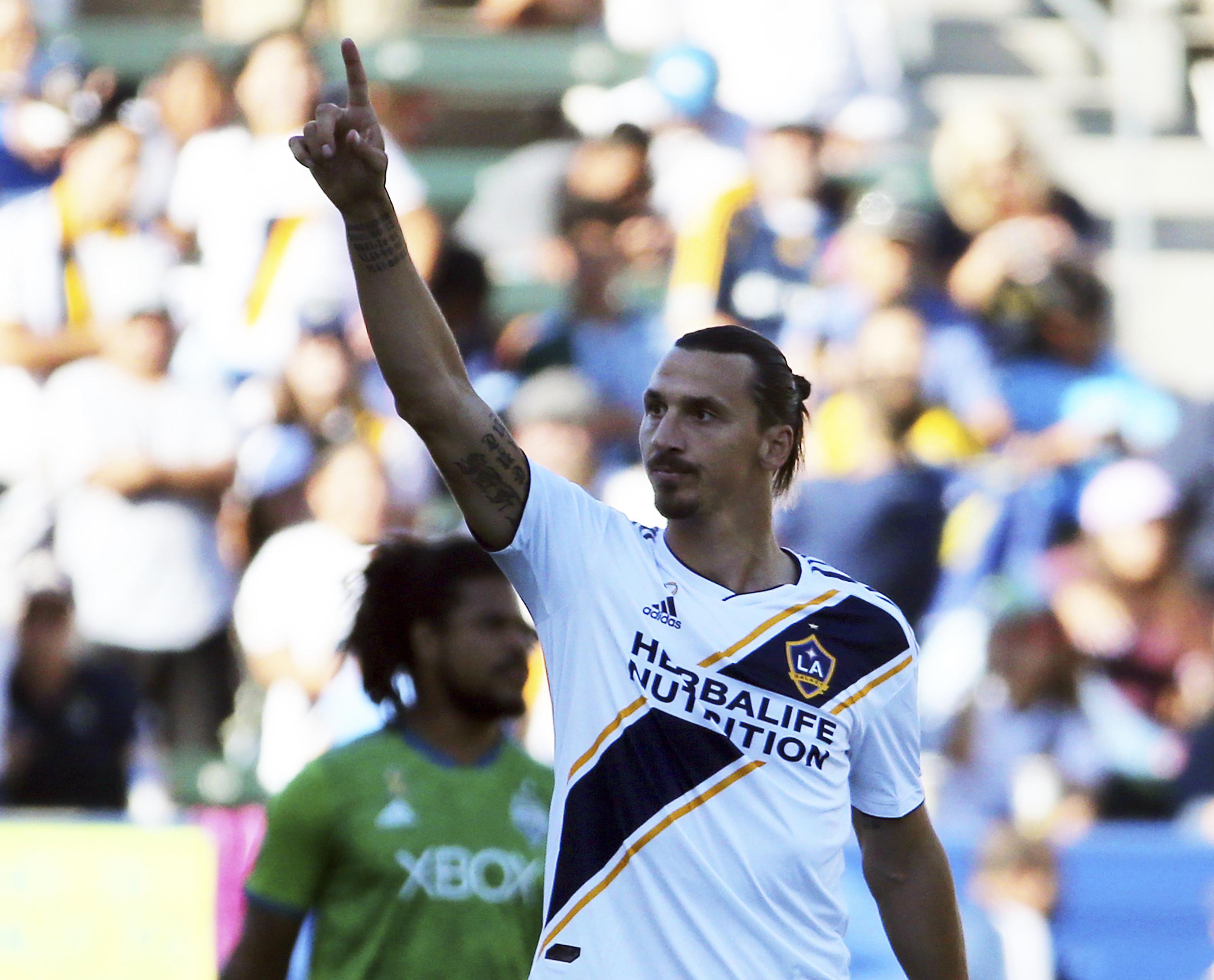 And should a package be agreed then the ace will be heading to a city and division he knows well from his previous stint with the Rossoneri, rivals Inter Milan and Juventus.

Ibrahimovic helped AC to the Serie A title in 2011 while on loan from Barcelona before joining Paris Saint-Germain.

DAN AND DUSTED Welbeck to leave Arsenal on free next summer

Goal also states his arrival with have no impact on Milan’s 20-year-old hitman Patrick Cutrone.

They want to keep the seven-goal forward and allow him to continue developing alongside Ibra and Gonzalo Higuain. 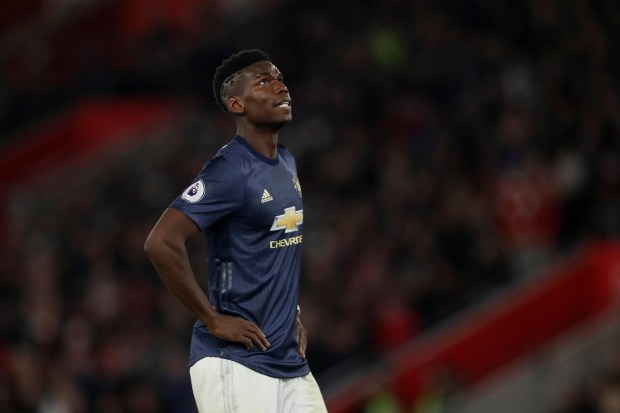 The pair had a frank dressing-room exchange after Saturday’s 2-2 draw at Southampton.

United boss Mourinho said Pogba was like a virus who was infecting players around him.

Pogba laughed off the attack saying he should not be the scapegoat for United’s failings.

Mourinho also told the whole squad that they need to think of their team-mates.

And that if they are not giving 100 per cent then they need to drop out of the team.