Zakaria, who has started each of Chelsea's last three Premier League games, was the final player brought in by Todd Boehly during the summer. 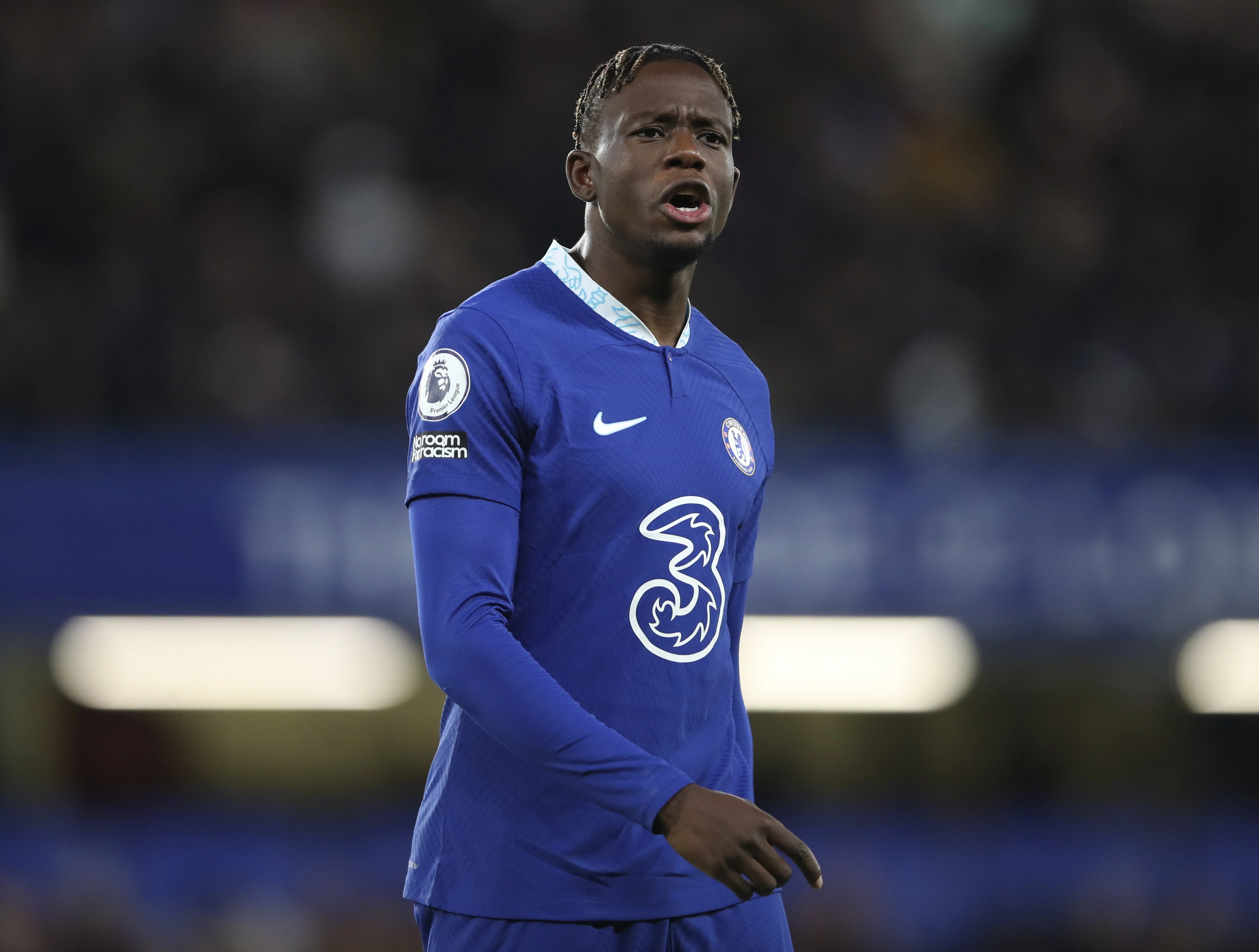 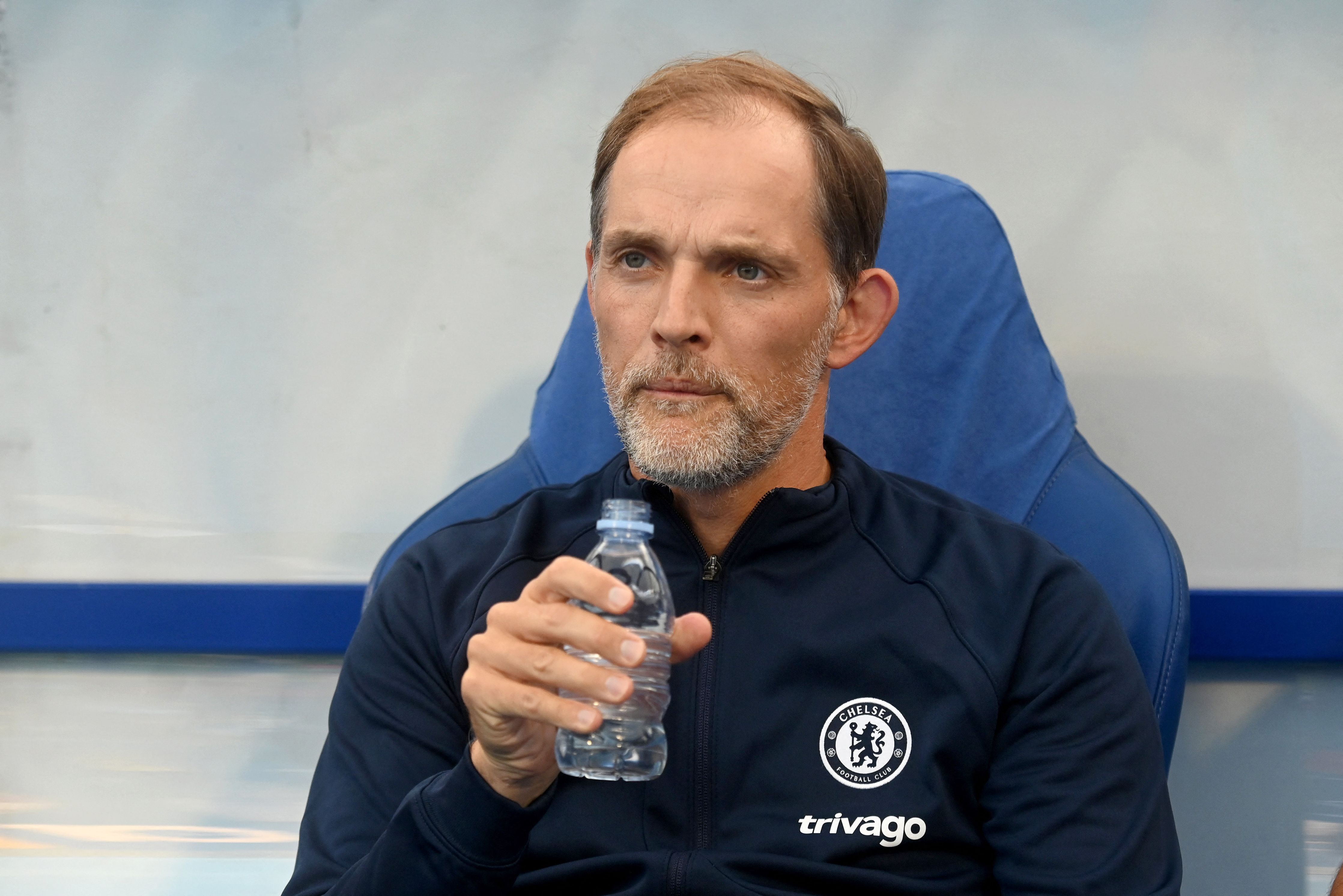 But owing to the frantic nature of Chelsea's window, Tuchel actually failed to recognise the Swiss international straight away, as revealed by The Telegraph.

Fortunately, Tuchel avoided an embarrassment as he was then able to recognise the midfielder shortly after.

Zakaria was brought in on a last-minute loan transfer from Juventus in order to add depth to the squad's midfield options.

And it took some time for Zakaria to make his debut, with it not coming until November 2 in the Champions League – by which time Tuchel had been replaced by Graham Potter.

However, the report adds that Tuchel had had "no input" in the transfer.

The former Borussia Dortmund coach had been involved in many of the main deals the club had participated in over the summer.

This included the likes of Raheem Sterling and Carney Chukwuemeka – with Tuchel speaking to the latter personally to convince him to sign with the club.

Following the World Cup Zakaria now appears to be instrumental in Potter's Chelsea side, producing a superb bit of skill in their latest game against Manchester City.

Should he keep up his good performances there is a chance the Blues will trigger the clause to sign him permanently for £30million.

This would see him tied down to a five-year deal, and give them some breathing room knowing the likes of Jorginho and N'Golo Kante could leave the club in the summer.

Meanwhile, Boehly has been pressing on with transfer matters in January to help arrest Chelsea's slide down the table.

On Friday the club completed the signing of Brazilian wonderkid Andrey Santos to add to Benoit Badiashile and David Datro Fofana.

The pursuit of Enzo Fernandez also rages on.

The 21-year-old has reportedly been subject to a £112m bid from the Blues, but Benfica were unhappy with the way the deal was structured and rejected it.

The Portuguese side want as much as possible of the World Cup winner's £106m buyout clause to be paid up front.