EVERTON has slapped a £21million price-tag on wantaway defender Yerry Mina, according to reports.

The Colombian defender, 26, recently rocked Goodison Park chiefs by admitting he wants a move to Serie A this summer. 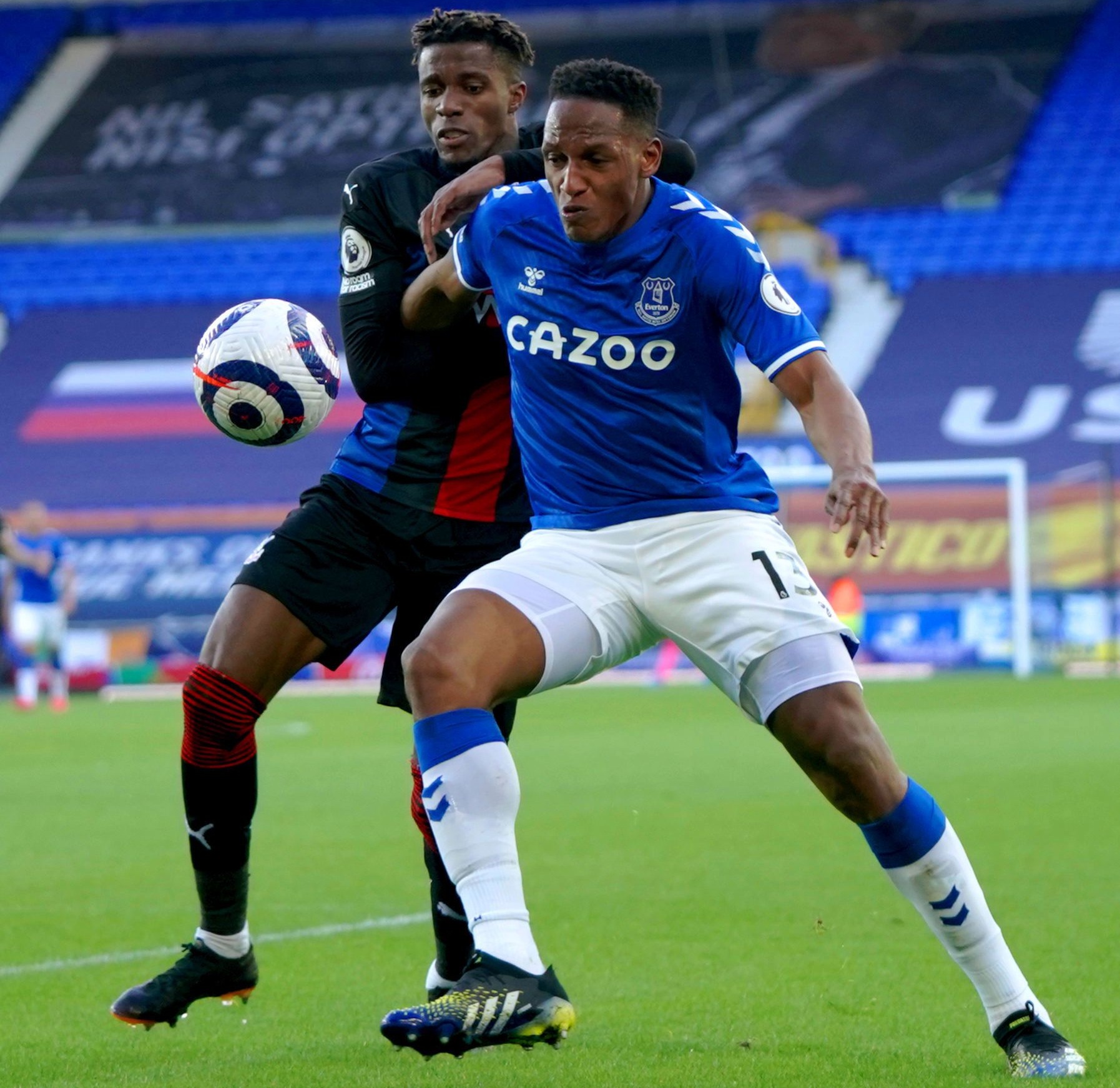 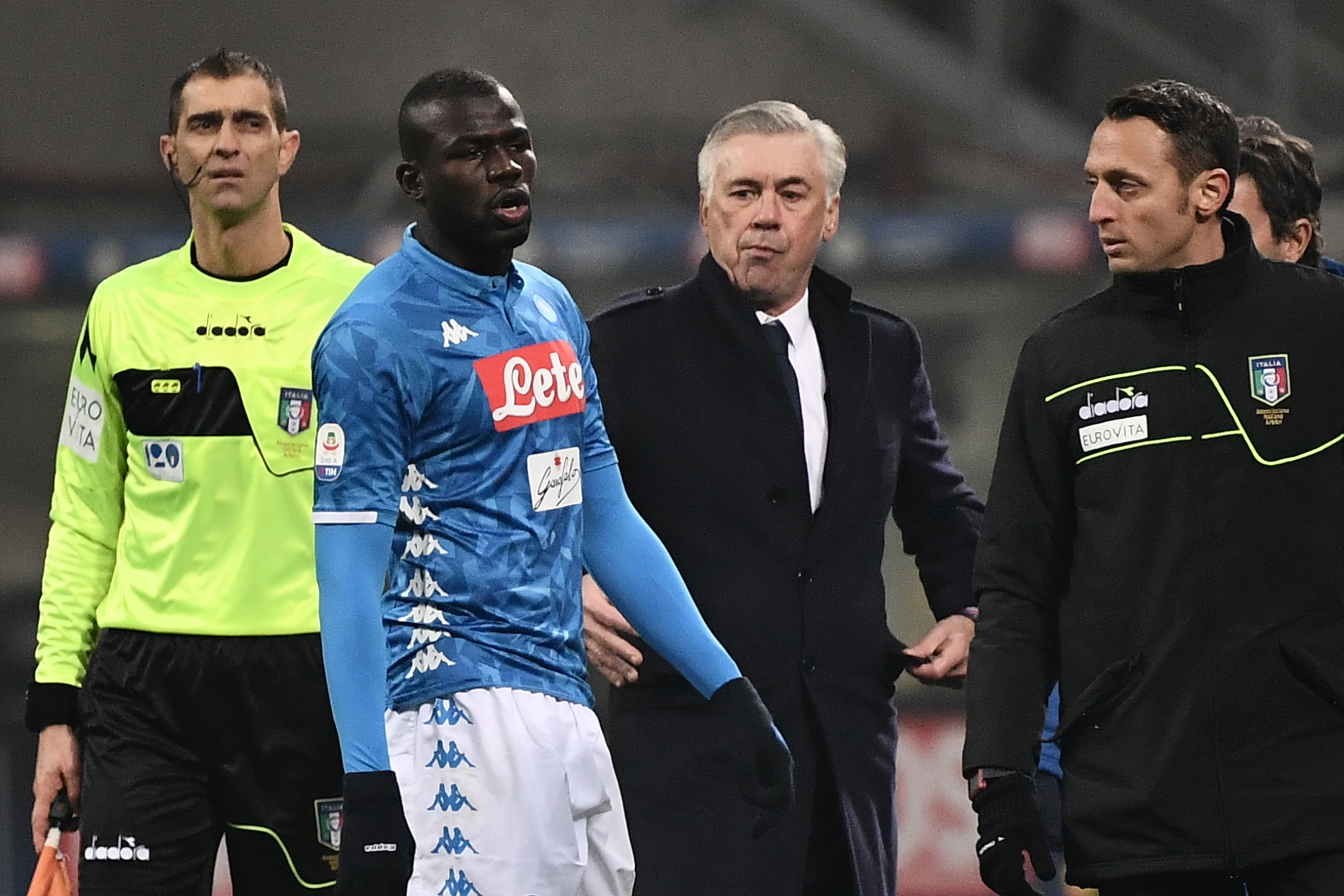 Everton only recently got Mina back from a calf injury and had hoped he could help their battle for a top-four spot.

But despite pushing for Champions League football, Mina revealed he wants to join an Italian top-flight club in the coming months.

The ex-Barcelona centre-back's decision may force boss Carlo Ancelotti into the transfer market this summer.

The Toffees boss has made Kalidou Koulibaly – whom he coached during his time at Napoli – his No1 target.

According to Tuttomercatoweb, Everton will need to make some money from sales in order to fund a move for the Senegal star.

And with Mina keen to leave, the Merseysiders are hoping to rake in around £21m – still a £7m loss having signed him for £28m in 2018 – for the Colombian.

Koulibaly, 29, has long been valued at around £90m by Napoli, with club bosses keen to keep the chasing pack – including Manchester City, United and Liverpool – at bay.

However, it's claimed Koulibaly could be available for under HALF that figure.

Napoli are set to accept bids of between £39m and £42m this summer – despite the defender having over two years left on his current contract – after being crippled by the coronavirus pandemic.

Napoli are braced for further financial strife too as they face missing out on next season's Champions League.

The Italian giants currently sit fifth in Serie A, playing catch-up on the likes of Atalanta, Juventus, AC Milan and Inter Milan.

Since joining Everton after the 2018 World Cup – in which he scored Colombia's late equaliser against England in the last-16 – Mina has played 62 times in the Premier League, scoring five goals.