IZZY CHRISTIANSEN has opened up on how she overcame the disappointment of not being part of the Lionesses squad that reached the Women’s World Cup semis.

And the Everton star bravely admitted to throwing “toys out of the pram’’ before embarking on a successful commentary stint in a frank BBC Sounds conversation. 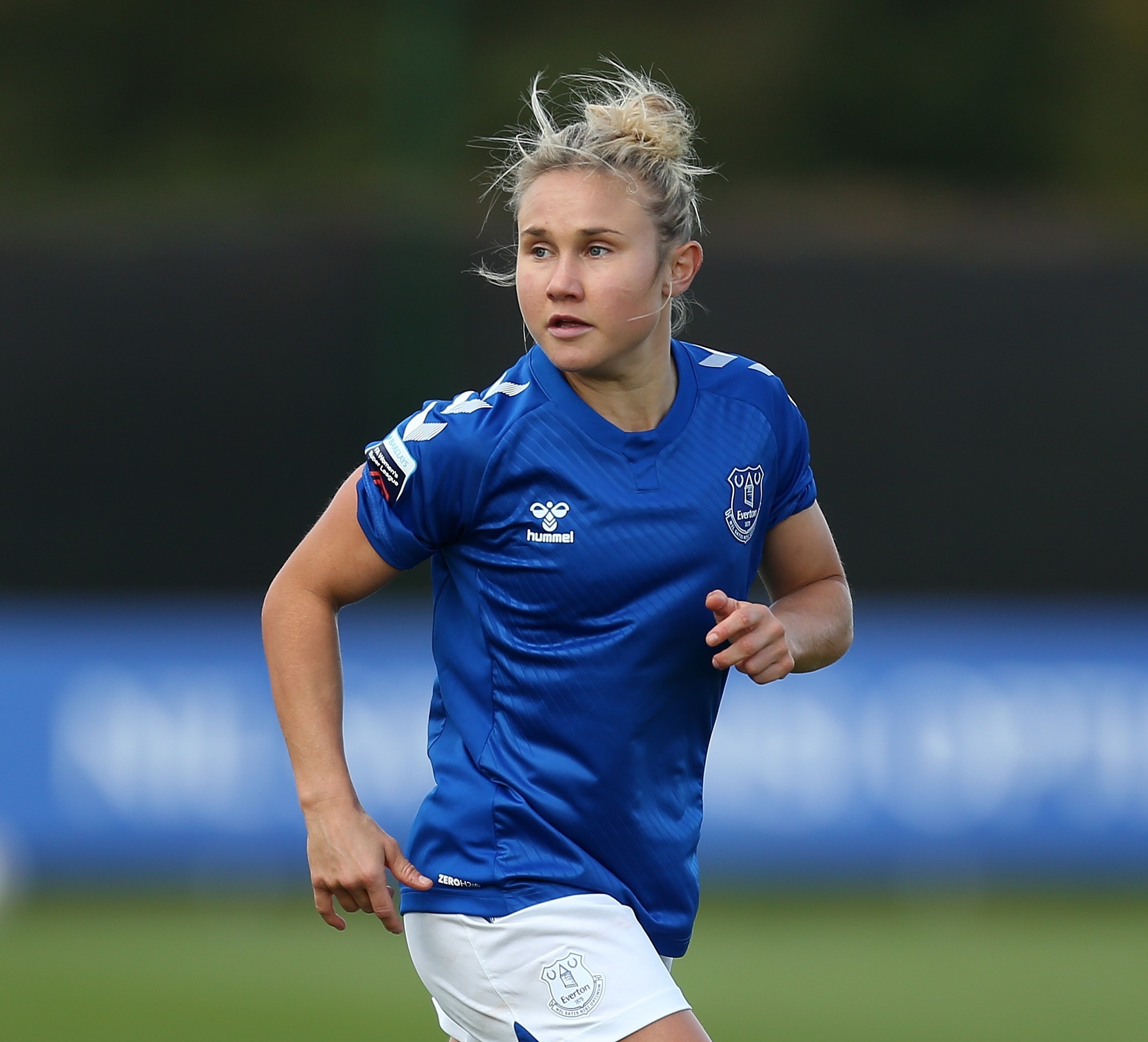 Christiansen, 29, who was a free-flowing attacking midfielder at Lyon in the summer of 2019, had been described as a “vital player” by Phil Neville before the tournament.

At the time there were some concerns over fitness with the Toffees ace battling hard to recover from surgery on an ankle injury sustained in  March that year.

However, Neville, 43, would later reveal the midfield star had missed out on a place in his 23-strong squad due to the impressive form of other players.

The experience would later lead to the Everton player joining BBC sports and eventually commentating at the 2019 World Cup final in France.

Christiansen has been sharing her reflections on how she recovered from her tournament upset on a BBC football series involving Toffees team-mate Hayley Raso.

The Macclesfield-born midfielder told The Players podcast: “I was off on a weekend or something and I got a phone call to say, ‘You’re not going to be going. You’re on standby’.

“I was just a mess. I threw the toys out of the pram and was like, ‘I don’t want to do anything. I’ve got this summer off, what am I going to do.

“I don’t feel afraid to say I just want to drink.

“But then something kind of flicked in my head and I was just like, ‘Yeah, okay, I’ll do something’. 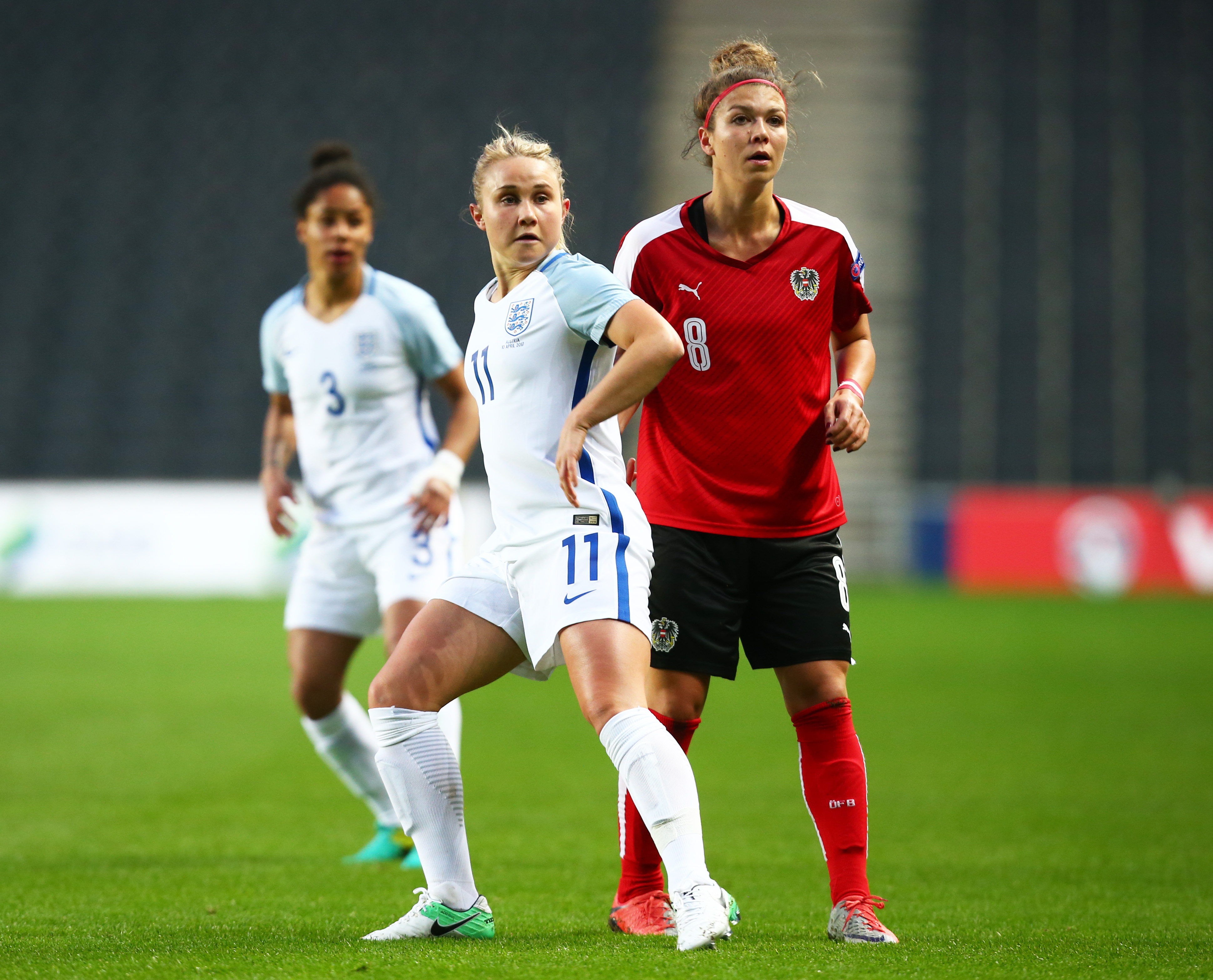 “I think I did co-comms for a game I can’t even remember and they said I was brilliant and they wanted me to go again and it just kind of snowballed.

“Then it got to the point where I ended up doing  co-comms with John Murray at the BBC who for me is an absolute genius.

“I ended up sitting next to him at the World Cup final doing co-comms for the BBC.

Christiansen, whose Everton side are due to play Manchester City in the league, has made an impressive start to her Toffees career this term after sealing an 18-month deal in December 2019. 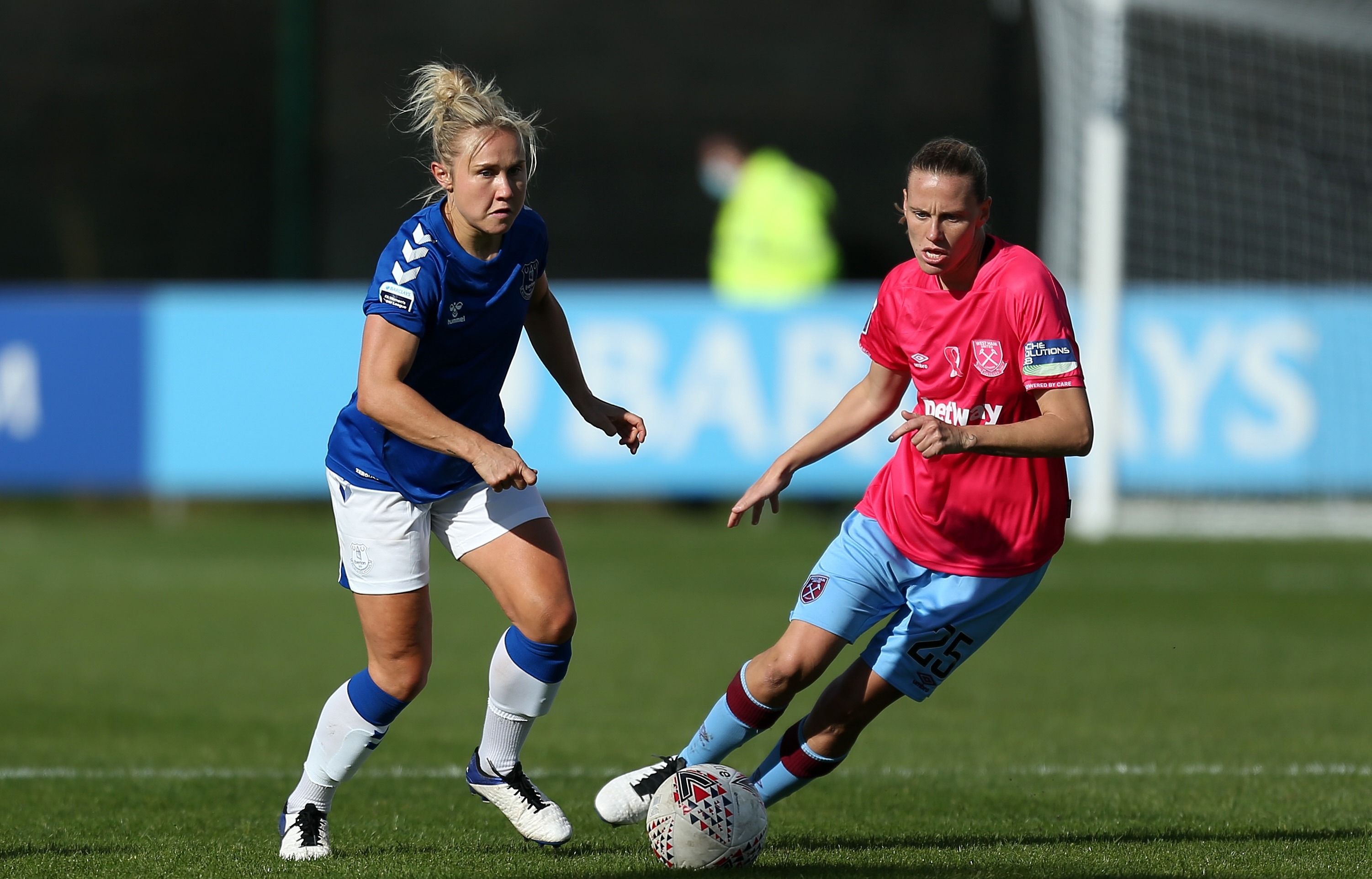 A combination of injury and Covid-19 forcing women’s football into a temporary hiatus meant the England ace had to wait until September to make her WSL debut for the club.

The midfielder has enjoyed a solid run in Willie Kirk’s side, helping them to reach the 50th Women’s FA Cup finals where they were beaten by Man City.

And the Toffees, who are currently fourth, will be after maximum points when they face their FA Cup victors in the league for the first time this season.