FIFA boss Gianni Infantino has refused to back the proposed European Super League – dealing the plans a significant blow.

World chief Infantino was said to have been behind the plans, drafted by Real Madrid President Florentino Perez and backed by Liverpool and Manchester United. 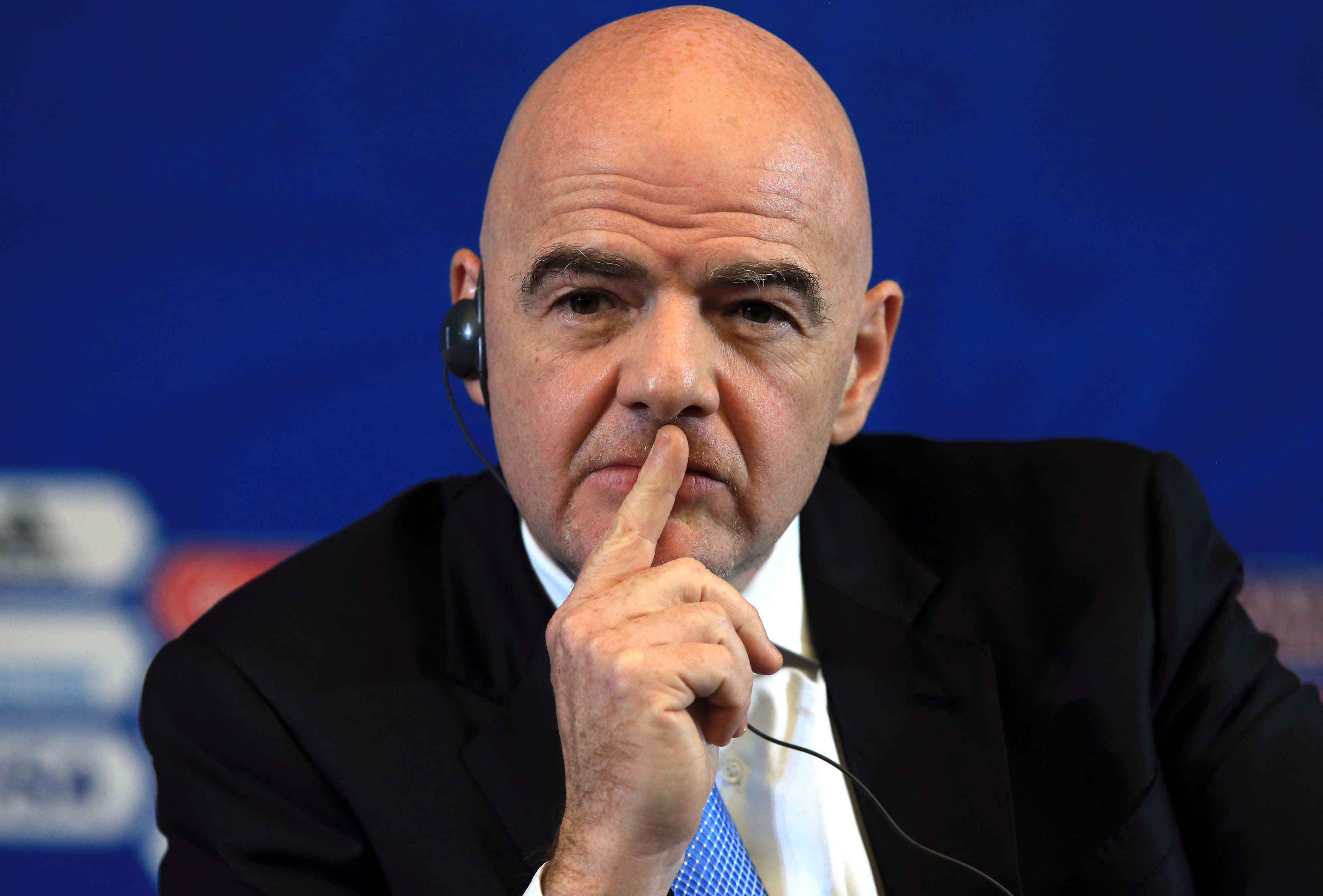 Fifa were reported as the backers of a £4.6billion concept for an 18-club closed-shop elite, including five Prem giants, from the start of the 2022-23 season.

But Infantino gave the thumbs down to the plans as he insisted his sole aim is to get the revised and expanded Club World Cup up and running in China in 2022.

Infantino said: “As Fifa President, I'm interested in the Club World Cup, not the Super League.

“But Liverpool, however, has perhaps only 5 million fans in England, the other 175 million around the world.

“I want clubs from outside Europe to have global appeal in the future. My vision is: there should be 50 clubs and 50 national teams that can become world champions.”

But the Fifa President insisted: “The Club World Cup does not compete with the Champions League.

“It's a different product.

“Fifa's mission is to promote and develop football around the world and not just in Europe.

“The differences between Europe and the rest of the world have grown and will continue to grow if we do nothing.

“That is why we want to help clubs outside Europe to get back on track.

“And after coronavirus, these projects are more appropriate than ever.

“We now see with this virus that we have to work together worldwide. That is exactly what Fifa does.”