With a Champions League spot on offer for the competition winner, there is extra incentive to do well in the second-tier European tournament.

How can the British teams qualify for the knockout stages?

Arsenal secure top spot in the Group E following their 3-0 victory over Vorskla.

Despite Sporting Lisbon sitting three points behind, the Gunners' better head-to-head record against the Portuguese side means they cannot be overtaken. 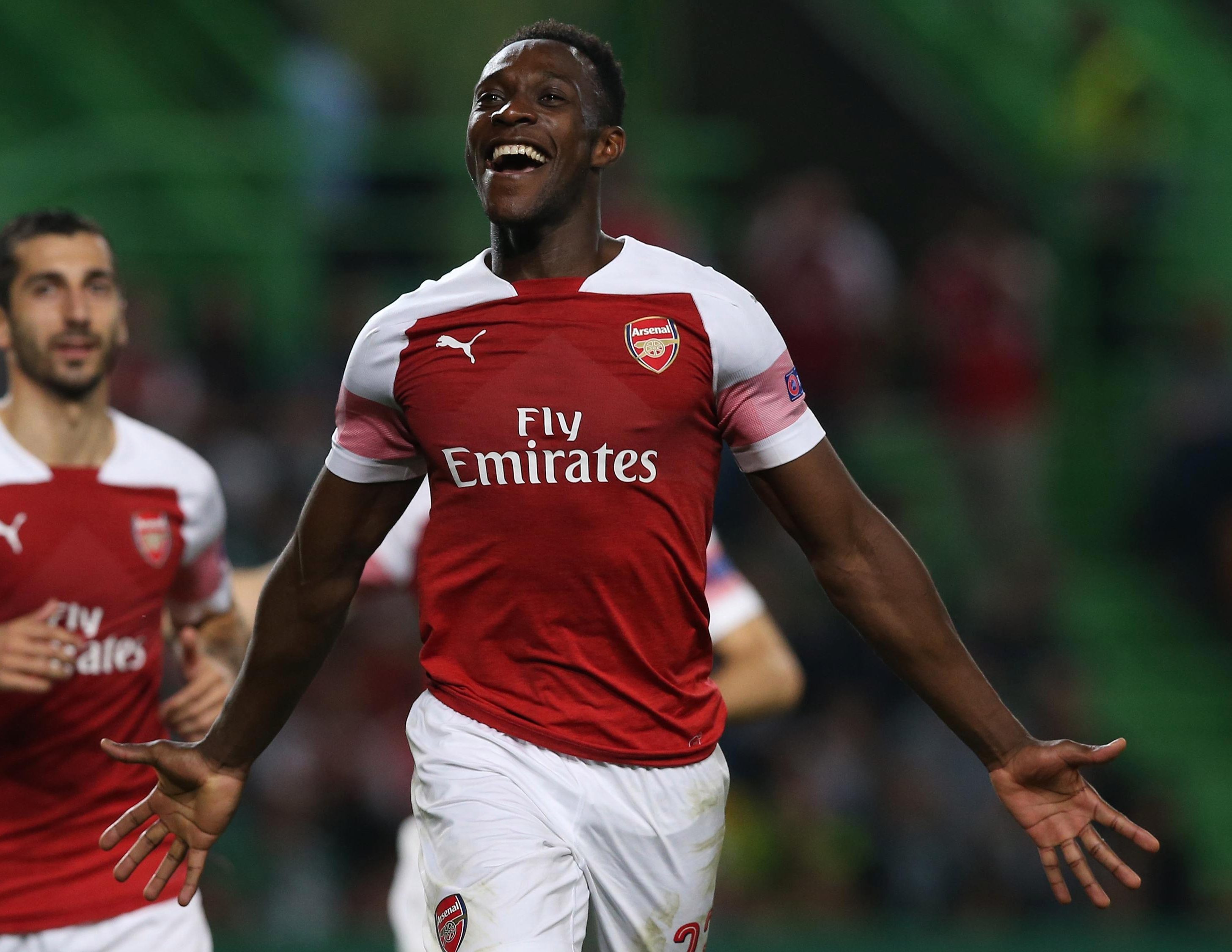 Chelsea will go through to the knockout stages as group winners, even before their Matchday Five clash against PAOK.

MOL Vidi's defeat to BATE Borisov means they lead by six points with the two sides only having one game left. 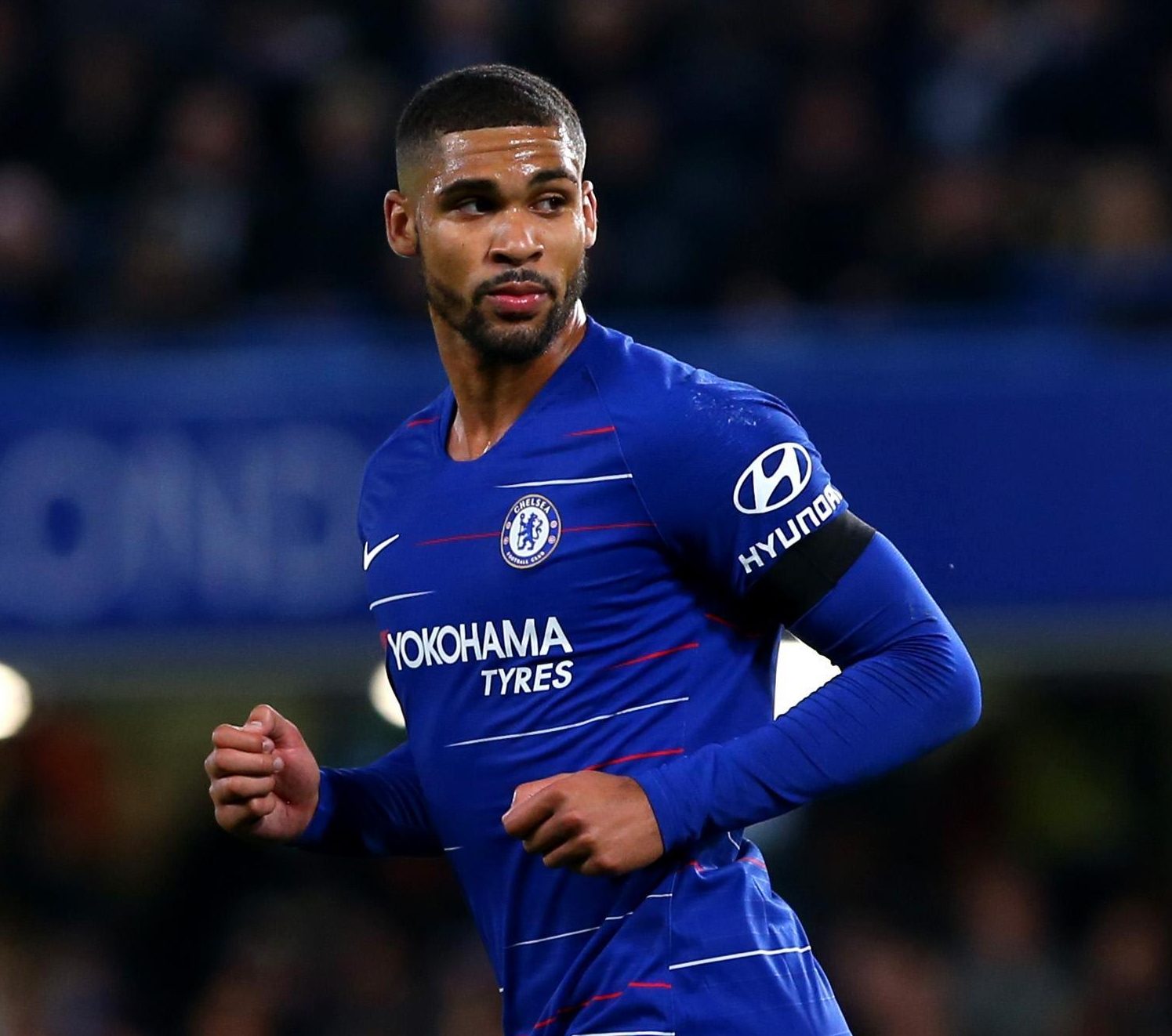 The Bhoys' win over Rosenborg means they head into their final match over already-qualified Red Bull Salzburg needing just a point to secure progression.

Should RB Leipzig fail to beat Rosenborg, Celtic will be through, no matter their result. 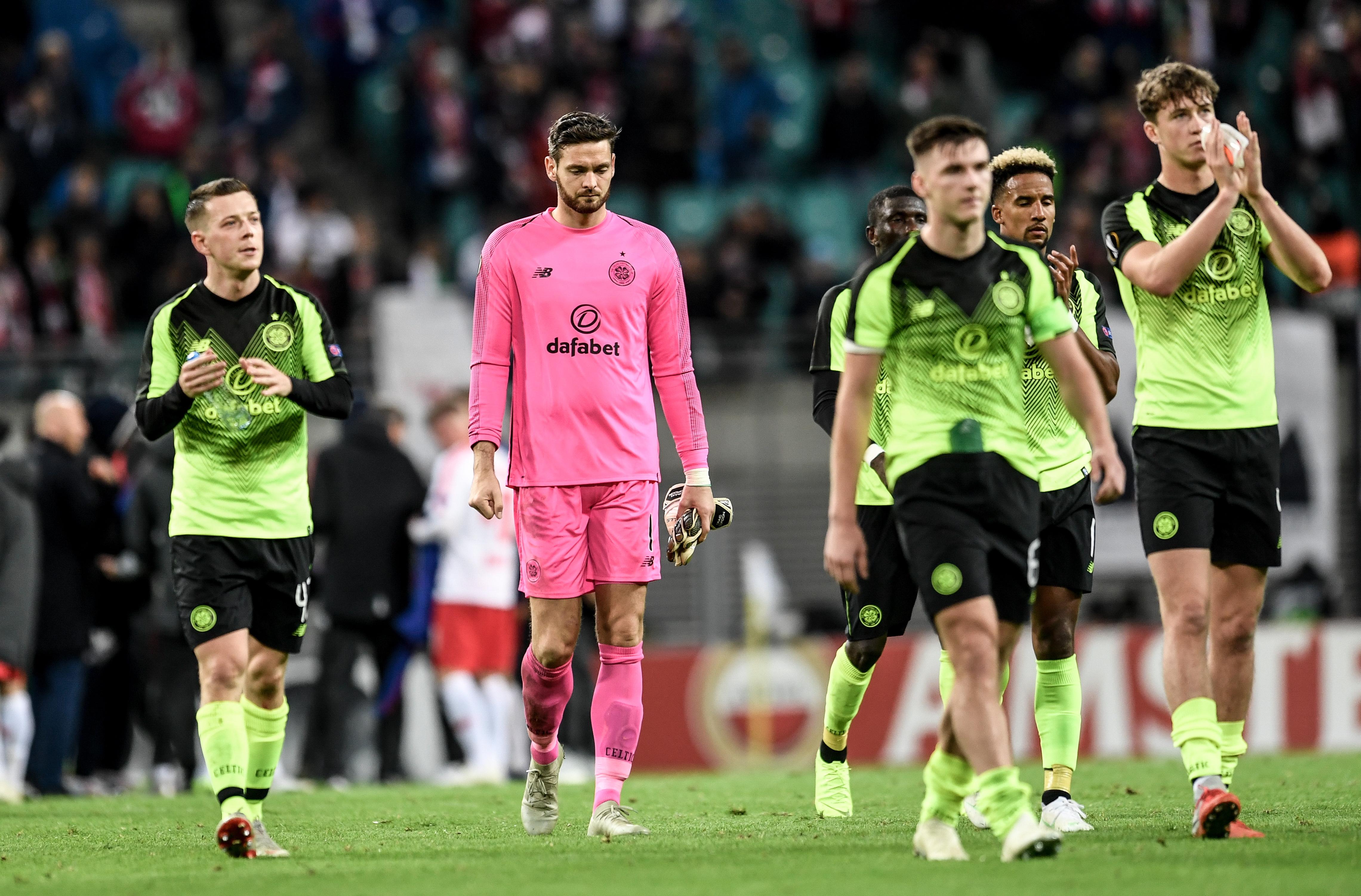 Steven Gerrard's side suffered their first defeat in this season's Europa League against Spartak Moscow.

If Rangers get at least five points from their last two games, they will go through. 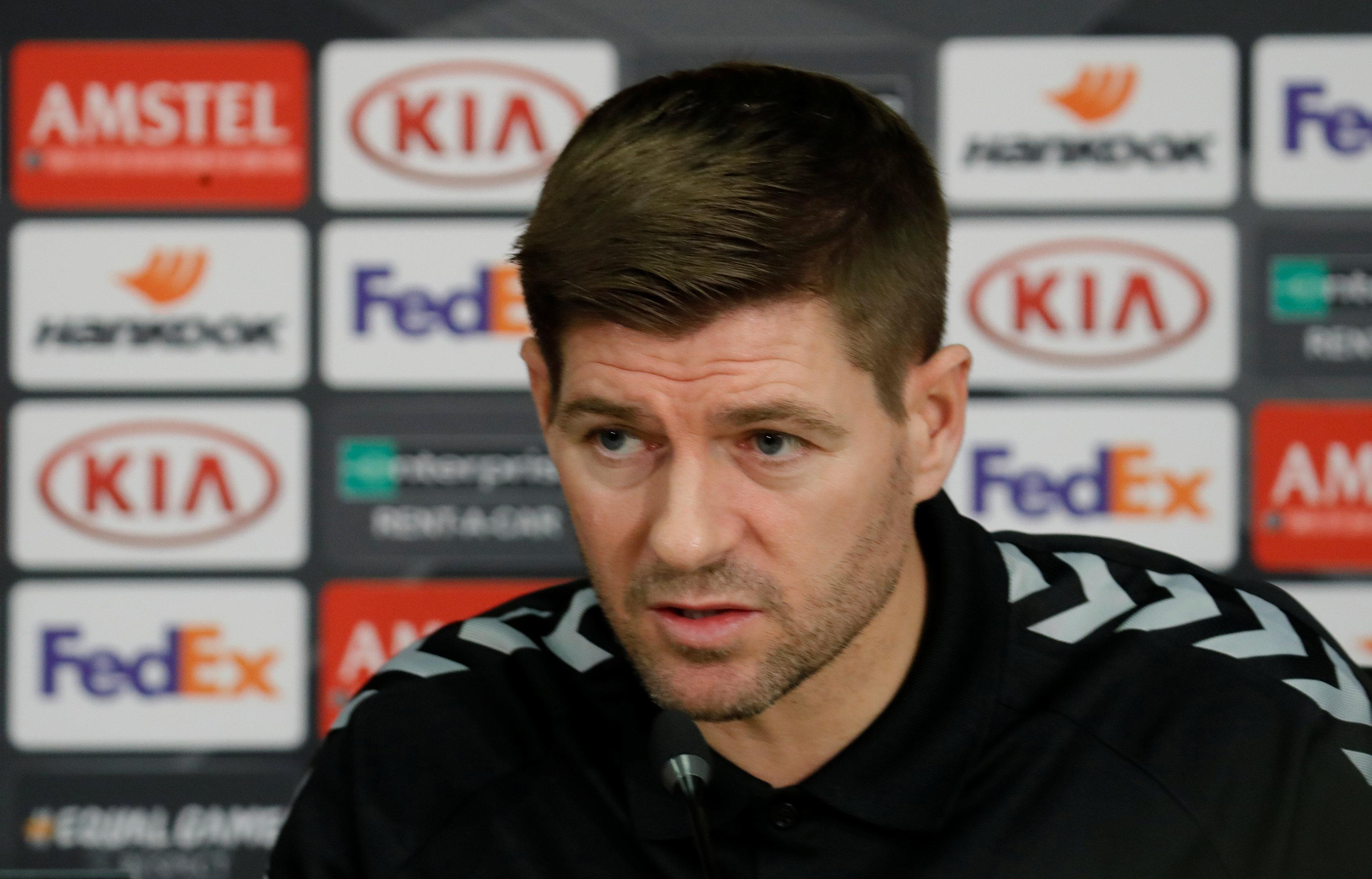