It would come years after he was denied the chance to challenge the middleweight legend after his dad demanded a portrait belonging to Barry Hearn. 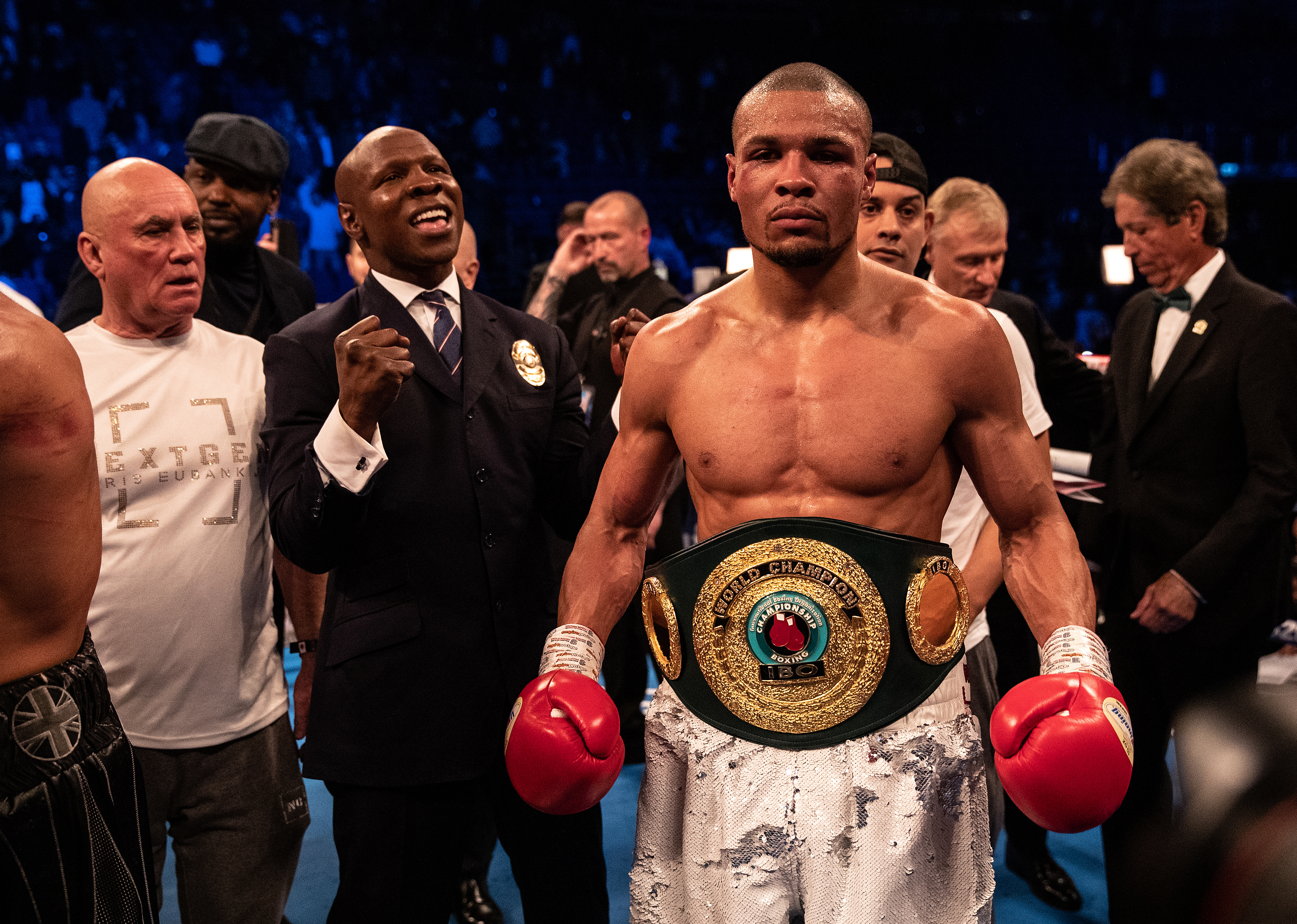 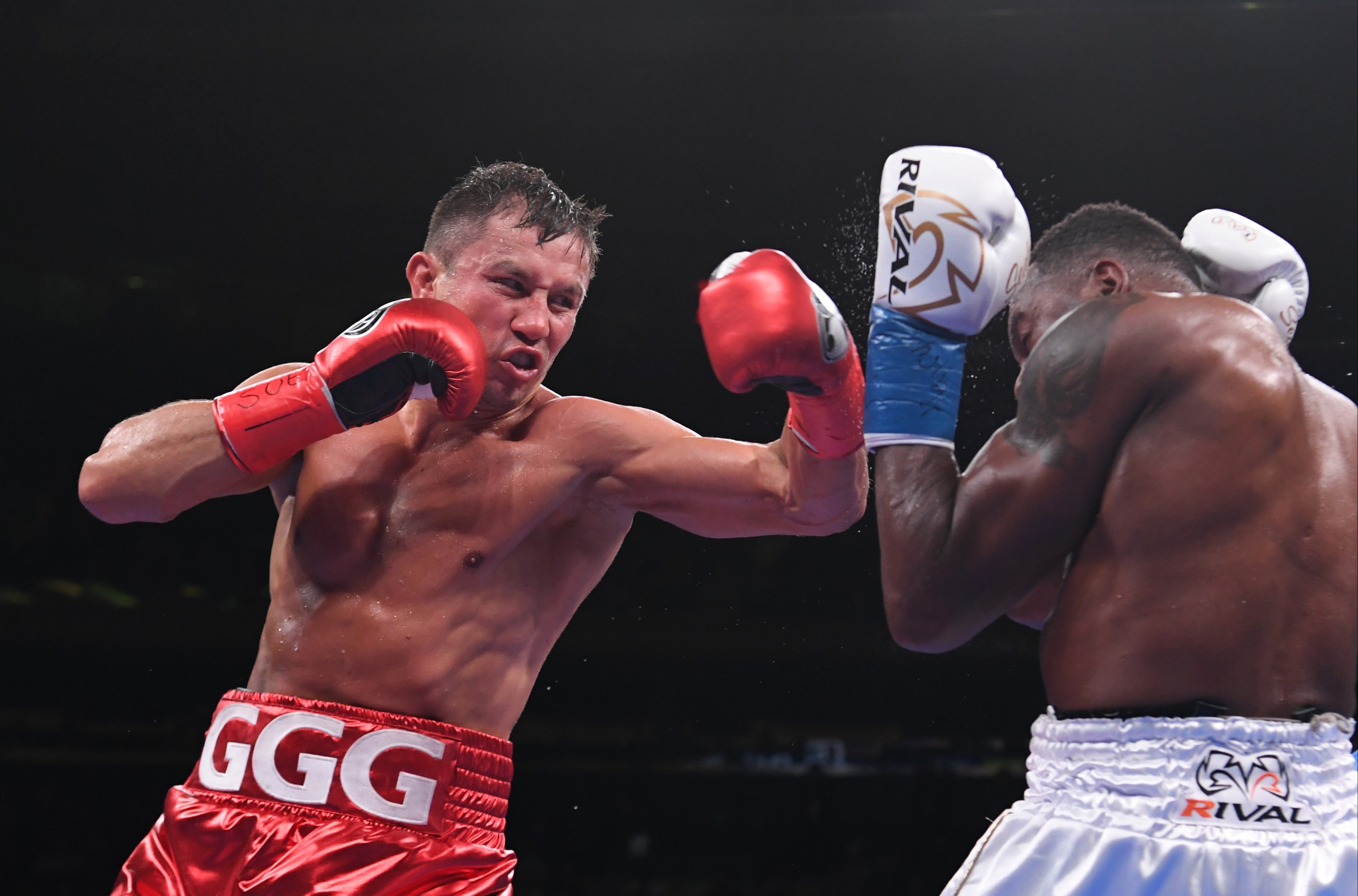 Eubank Jr's immediate focus is on his return to the ring on October 2 in a tune-up bout against German Sven Elbir – the Brit's debut as the new face of Sky Sports Boxing.

But should he win, promoter Kalle Sauerland has promised a massive pay-per-view fight at the end of the year.

With also a summer date in the frame too, Eubank Jr has called to bring stone-cold puncher GGG to his seaside hometown of Brighton.

He said: "I've been told that he's looking to fight in the UK again. So that's a stadium-filler.

"How amazing would it be to get that fight at the Amex or something like that in Brighton, I've always wanted to fight there.

But negotiations were suddenly brought to a stop, with Kell Brook, 35, instead moving up from welterweight to take on Triple-G.

Brook was beaten in five rounds in front of his Sheffield faithful, while Eubank Jr was accused of swerving the Kazakh danger man.

That was until last year promoter Eddie Hearn revealed the extraordinary reason the fight collapsed.

Eubank Sr had asked for a picture from Hearn's dad's office, of him fighting Nigel Benn in one of their classics.

But after Barry – who formerly promoted Sr – denied his ex-fighter the portrait, Jr was pulled out of facing Golovkin by his eccentric father.

How amazing would it be to get that fight at the Amex or something like that in Brighton, I've always wanted to fight there.

Now Eubank Jr, who was left gobsmacked by the story, is ready to put things right and avoid the regret of missing out on a career-defining night with GGG.

He said: "I was watching, Eddie Hearn put a video out not too long ago saying that the reason the fight fell through was because my old man was demanding a picture or a painting from the office at Matchroom Headquarters.

"And that was the final straw or something and they said, 'No' and that was it. That blows my mind the first time I heard that story.

"But, I'm happy he's at least come out and said that it wasn't me who stopped the fight from happening, I was ready, I had signed, I was ready to go.

"But yeah, that has to be rectified, that fight has to be made, there's too many people that wanted to see it, so hopefully we can get it done within the next six-12 months."

Golovkin is expected to fight Japanese superstar Ryota Murata, 35, to unify their IBF and WBA belts.

It could mean Eubank Jr waiting for the winner and taking on either Billy Joe Saunders, 31, or Liam Willaims, 29, beforehand.

And while GGG remains his No1 target, he has opened the door to pleasing supporters with a domestic barnburner, even with no title on the line.

Eubank Jr explained: "Golovkin's not an easy fighter to pin down, he fights when and where he wants.

"I'm open to all the options, I've got a good few years left so I just want to be active, I want to get fan-friendly fights on.

"Does it have to be for a belt? Obviously, I'd love a belt to be on the line, in this day in age it's come to a stage where you actually done need belts to have big fights.

"And there are a few of those out there for me. If we can get both, beautiful, but one or the other for December, 100 per cent, big fights and big titles." 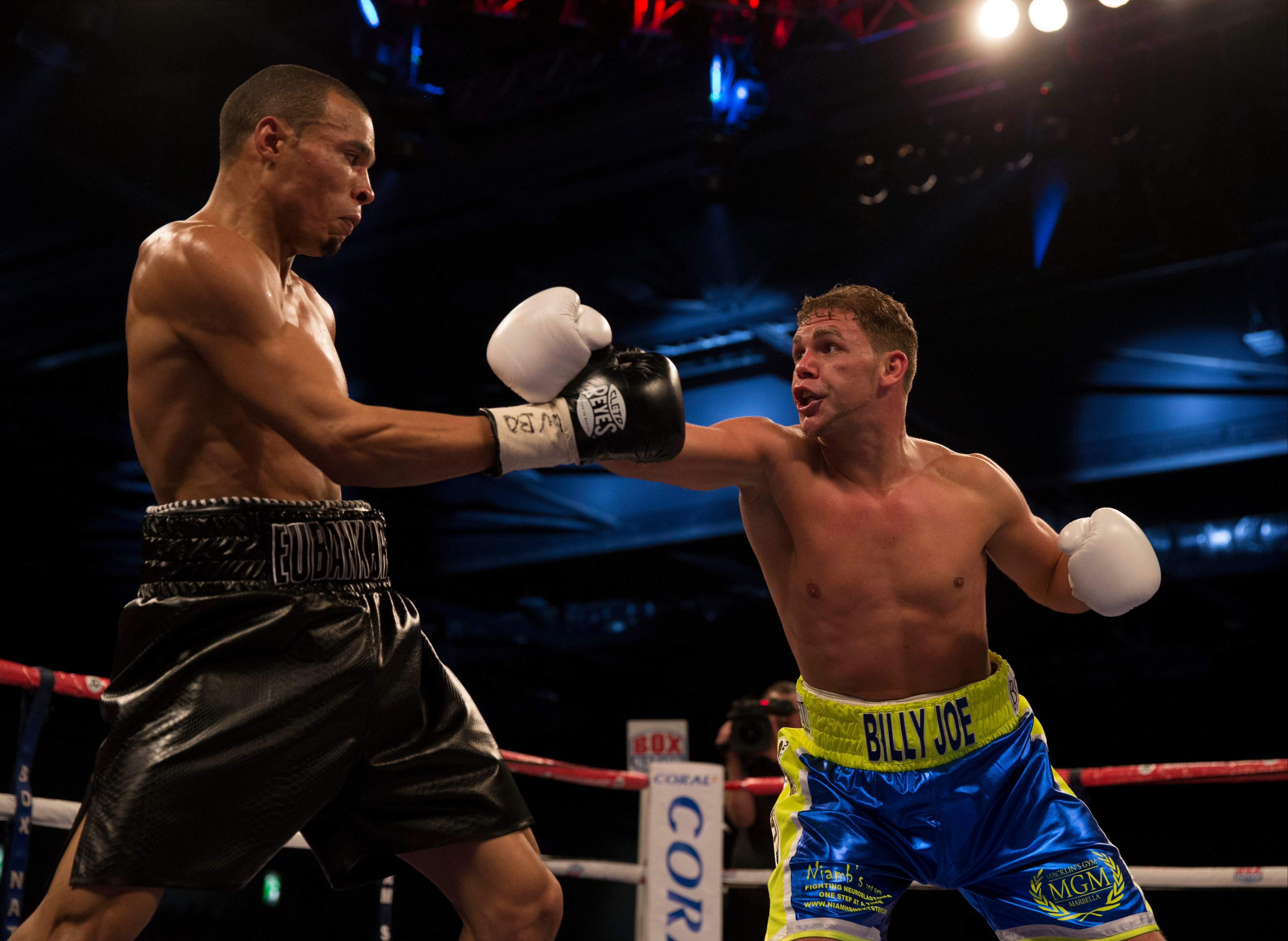 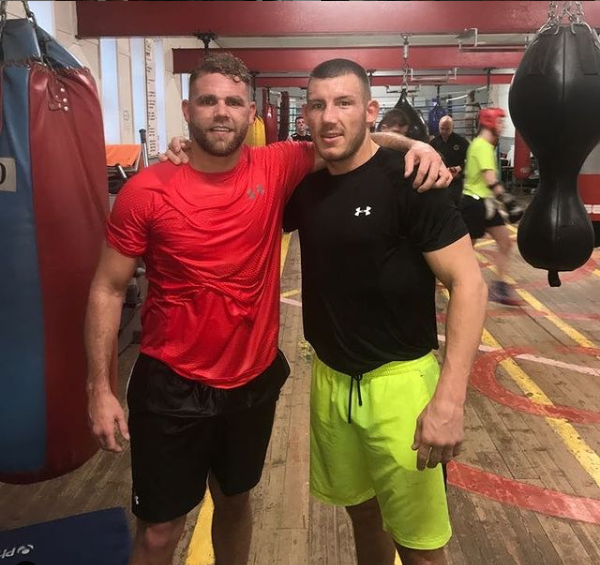