ERROL SPENCE JR could be out for ONE YEAR after having eye surgery – potentially compromising a fight with Manny Pacquiao.

The WBC and IBF welterweight champion was set to fight boxing legend Pacquiao on Saturday in Las Vegas. 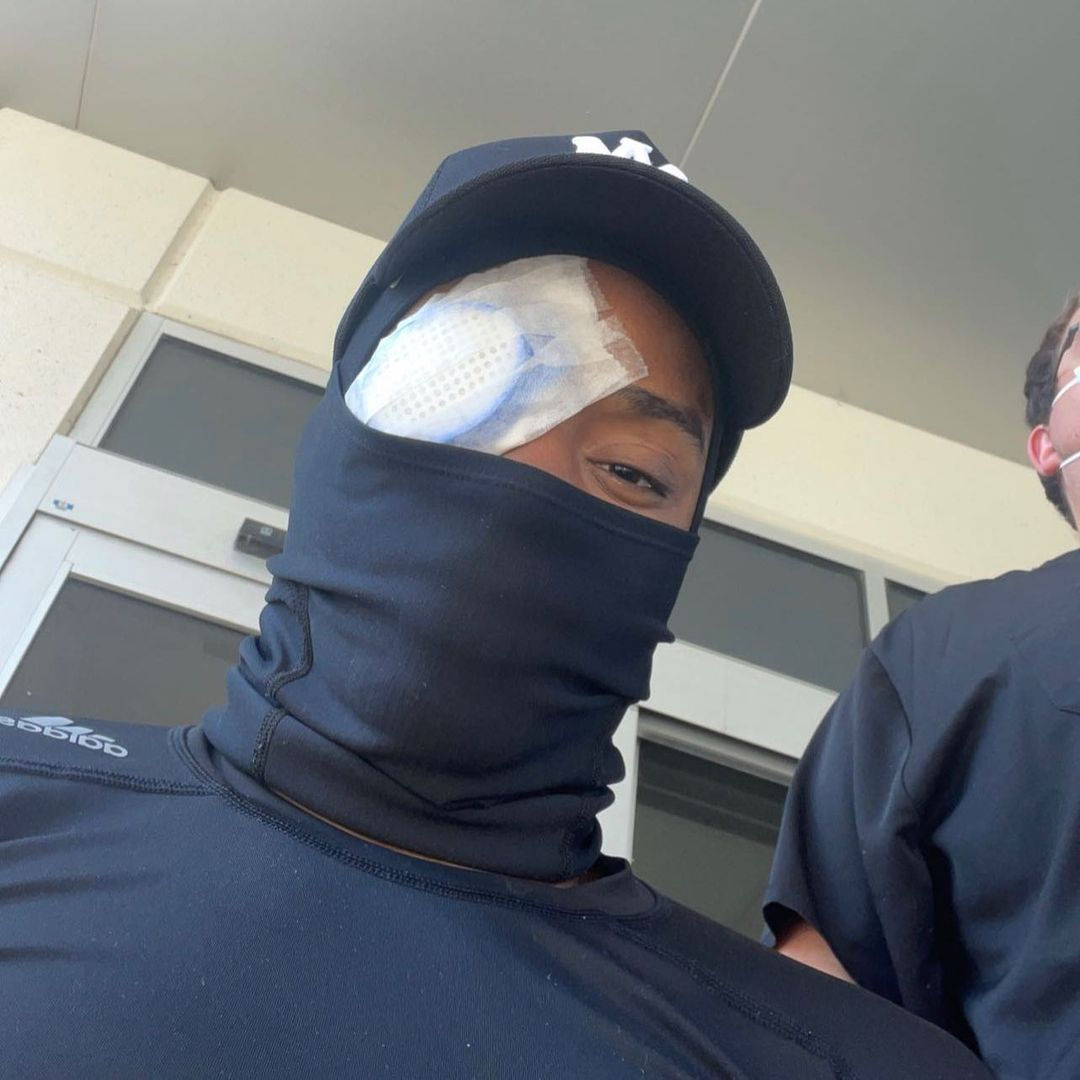 But he was forced to withdraw after sustaining a retina tear in sparring, with Cuban Yordenis Ugas replacing Spence.

The unbeaten American went under the knife and vowed to bounce back.

But Dr Michael Davis, who performed retinal tear surgery on boxer Abner Mares, told The Athletic recovery can take from six to 12 months.

It leaves a rescheduled fight with Pacquiao in January now up in the air.

PacMan is set to challenge for Ugas' WBA title but refused to reveal whether it would be his last before retiring.

But in a sign the Filipino icon could continue, he admitted to targeting both Spence, 31, and Terence Crawford, 33, who has the WBO belt. 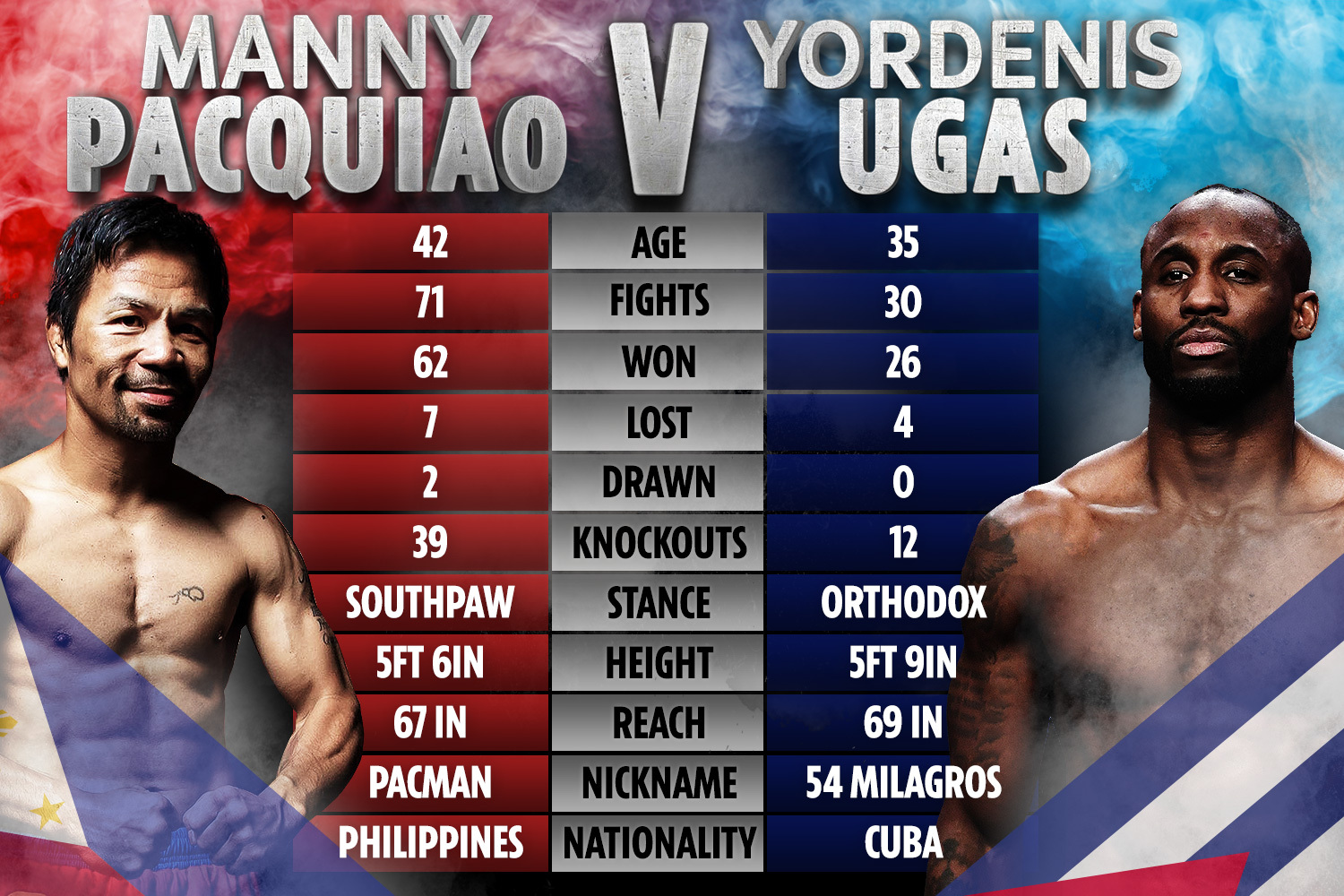 Pacquiao, 42, said: "I don't know if this is going to be my last, we are going to see fight by fight.

"But if I have the possibility of making one more fight, then I would like to face the best—either Terence Crawford or Errol Spence."

Roach told Fighthub: “It was two of the best fighters going against each other, and boxing needs more of that.

“It’s disappointing that it went the other way, but there’s nothing we can do about it.

"Is he [Spence] faking his detached retina? I don’t think so. That sounds ridiculous, but we’re here, and we’re ready.

If I have the possibility of making one more fight, then I would like to face the best—either Terence Crawford or Errol Spence

“That’s definitely a possibility, but we’re fighting one fight at a time, and we’re not going to decide until after the fight.

"There’s a couple of other guys out there that we can pick from. It would have been a good fight, but I liked Manny in it.

“There are certain things you have to do, and they’re not exactly the same, the two fighters.

"I think Spence is the better boxer [than Ugas], but the thing is, he’s not unbeatable, though."