MINO RAIOLA could receive 30 MILLION EUROS this summer if Erling Haaland is sold, according to reports.

The agent and Alf-Inge Haaland – the player's father – had meetings with Real Madrid and Barcelona earlier this week ahead of a possible move. 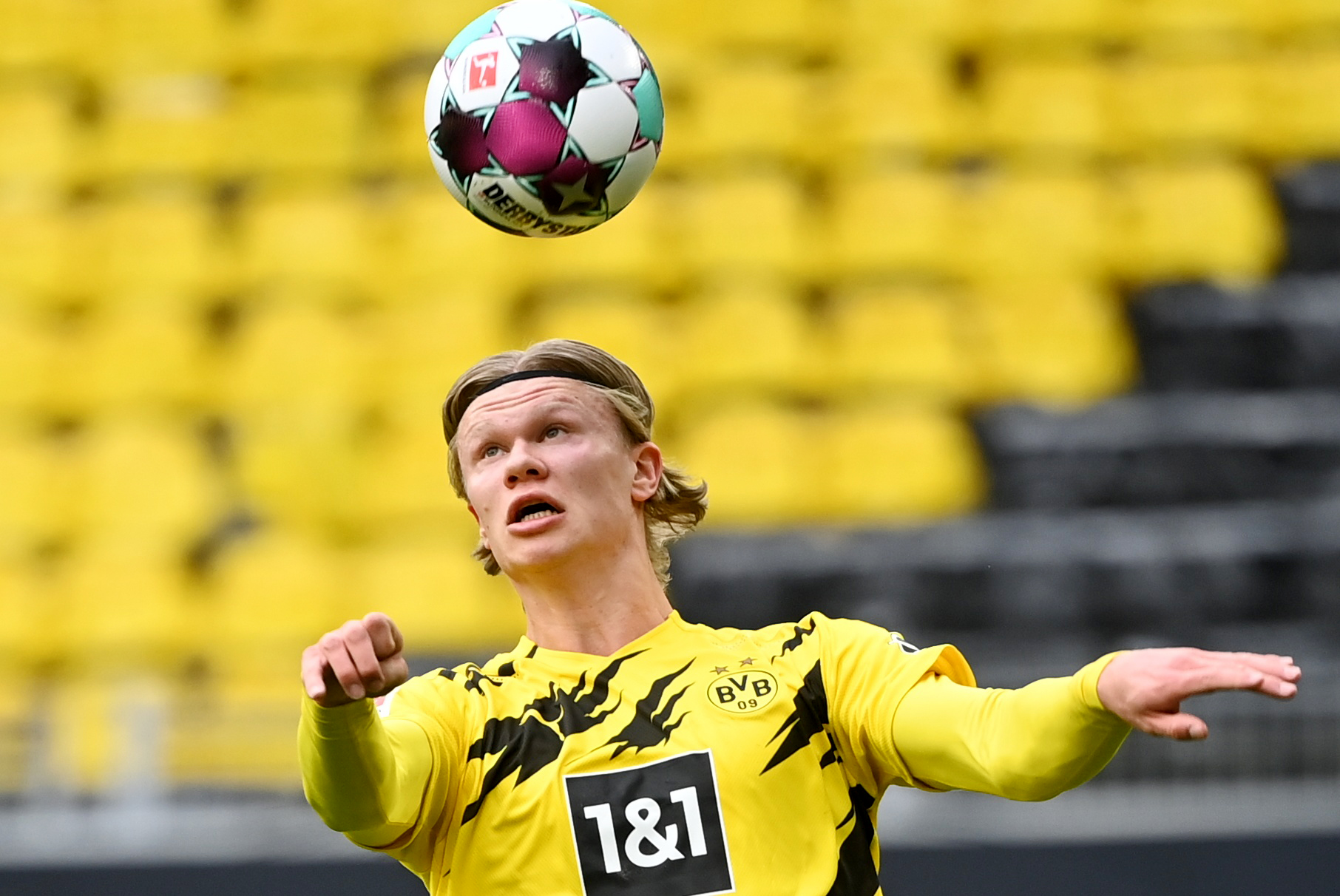 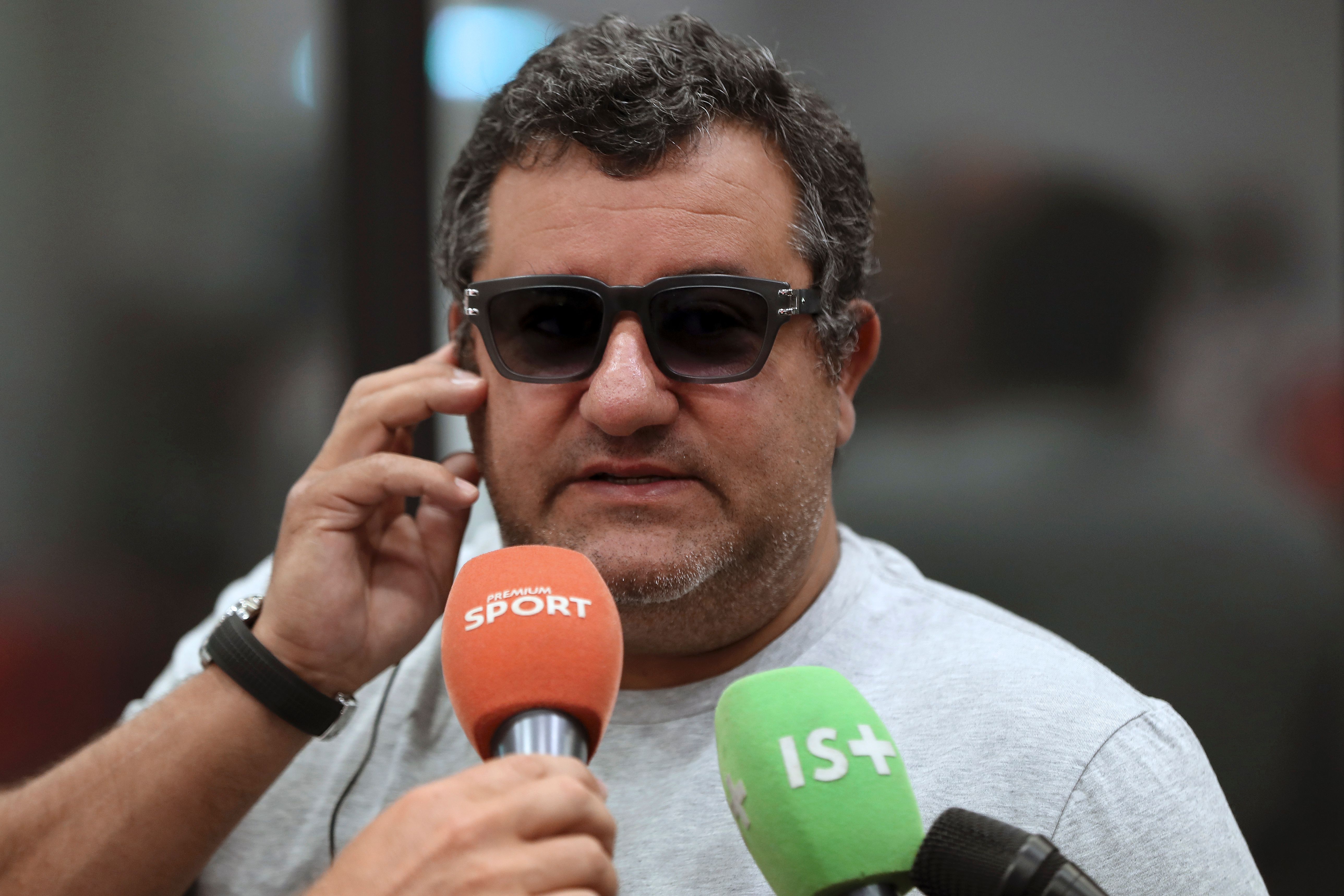 According to The Transfer Window podcast, Raiola and Haaland's dad visited the Spanish giants earlier this week to try and negotiate a deal.

The two were spotted at Barcelona-El Prat Airport on Thursday morning.

It is believed they will both travel to England to discuss the striker's future with various Premier League sides.

Both Manchester clubs, Chelsea and Liverpool have all been linked with the 20-year-old in recent weeks.

Haaland has been in terrific form for Borussia Dortmund this season, scoring 21 Bundesliga goals.

It is understood he was allowed to join the German side in January 2020 on the promise that he would leave after one season, if his value increased.

That deal is also believed to have contained a 20 per cent commission for Raiola on the player's next move.

With Dortmund reportedly wanting 150 million euros for the Norway international, the agent could receive a huge sum of cash.

Some of this would be split with Alf-Inge Haaland, although it is unclear how much.

As such, both the player's father and agent may be keen for him to move this summer before his £65m release clause is activated in 2022.

Dortmund may also want to cash in on Haaland, who they signed from RB Salzburg for just £18m.

It is said that five or six clubs have a realistic chance of signing him this summer, with City boss Pep Guardiola refusing to discuss the youngster.