MAGDA ERIKSSON loves to see Chelsea challenged with the team set to take on two of the most formidable sides in Europe.

The WSL champs will battle Paris Saint-Germain and Real Madrid in what has been dubbed a Champions League group of death. 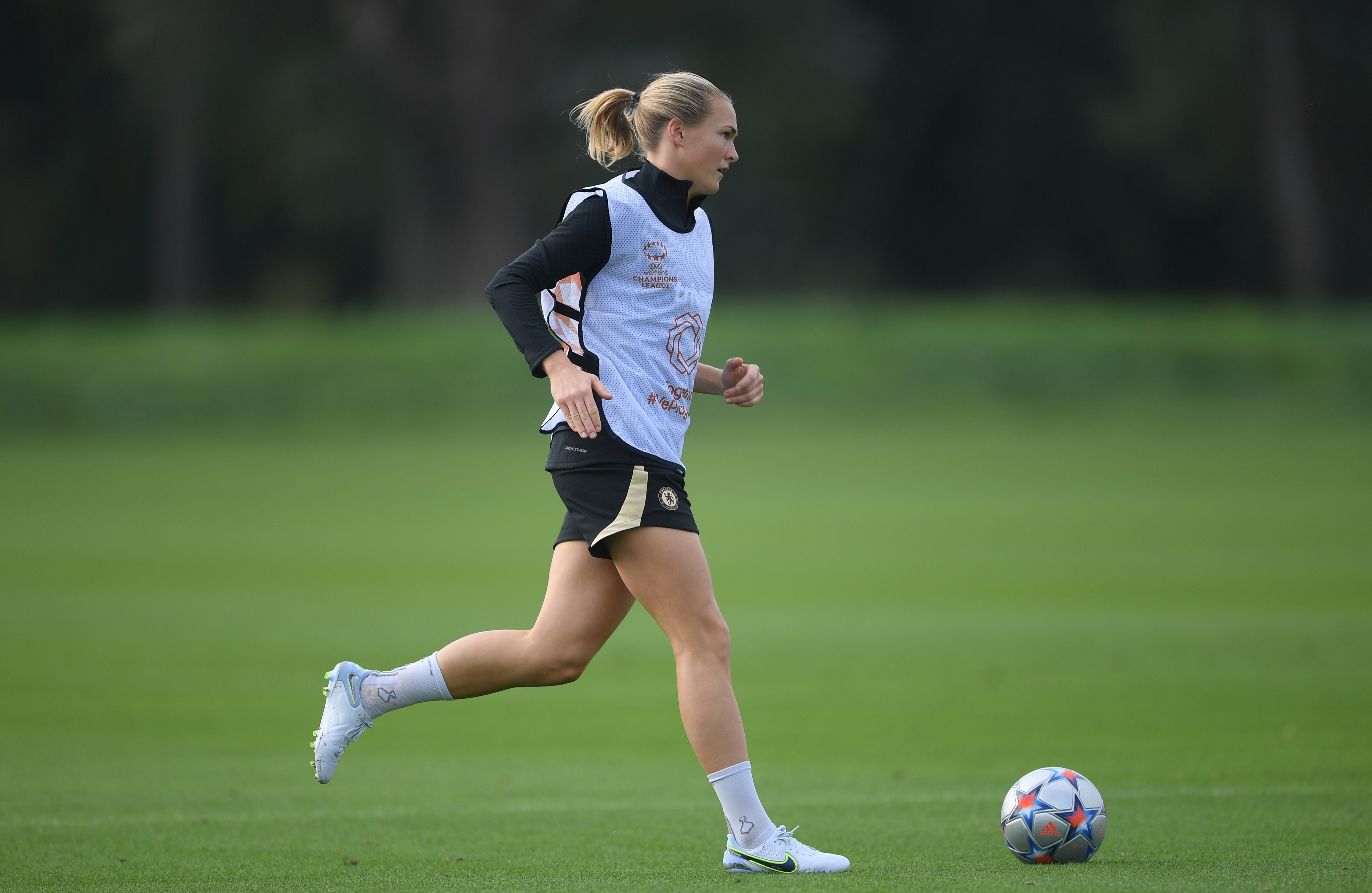 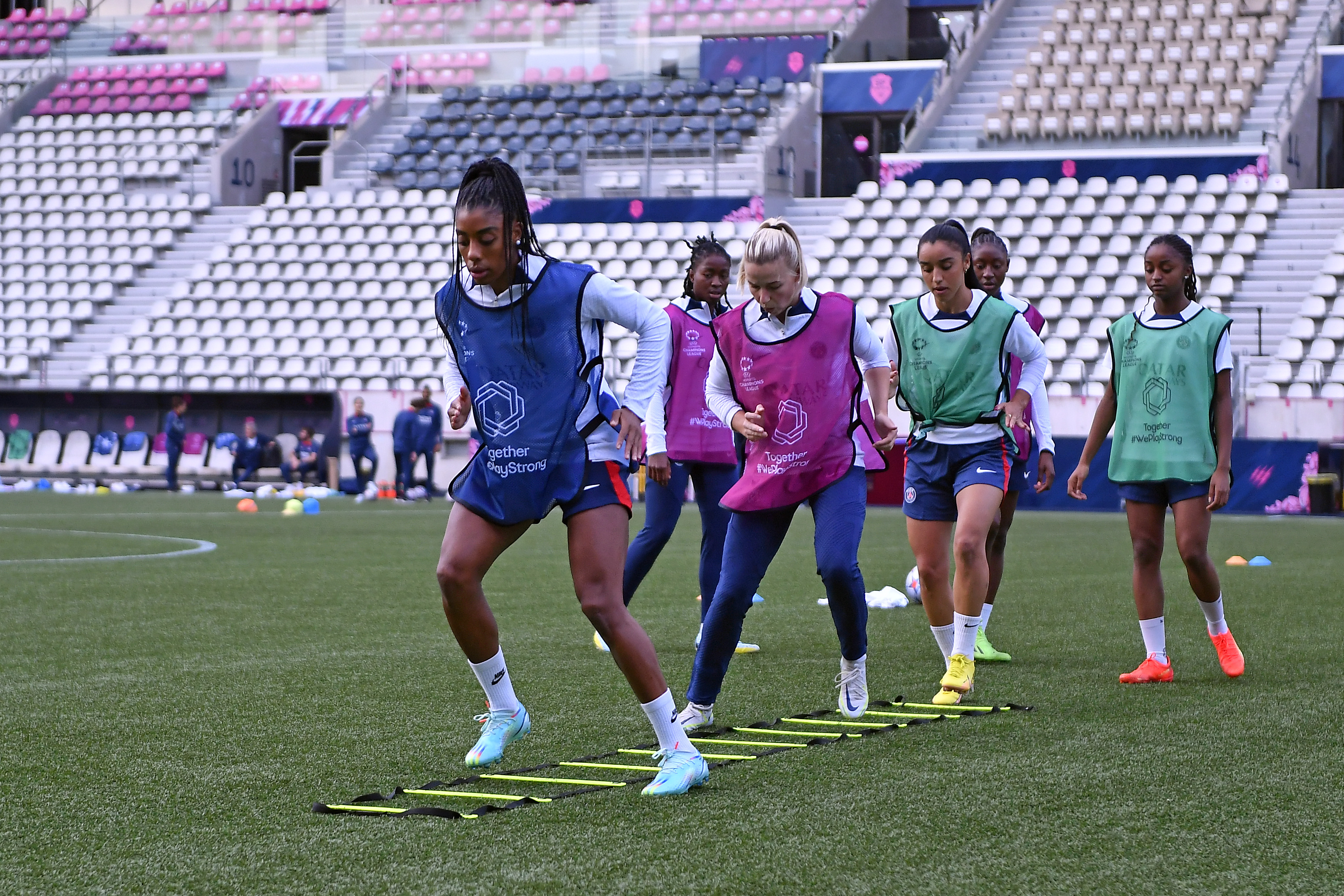 The first of Chelsea's Group A duels takes place tonight at 8:00 pm when they face PSG in France’s capital.

The Blues will then play Albanian side Vllaznia at home next Thursday.

And the Kingsmeadow side are eager to finish top of their group following their surprise exit before last season’s knockout phase.

The Blues skipper, 29, said: "I love to be challenged in these kinds of games.

"As a team, you really grow when you are challenged so I see it as something positive to have a tough group.

"We're going to be so prepared once we get out of the group stage and go into the knockout stages. 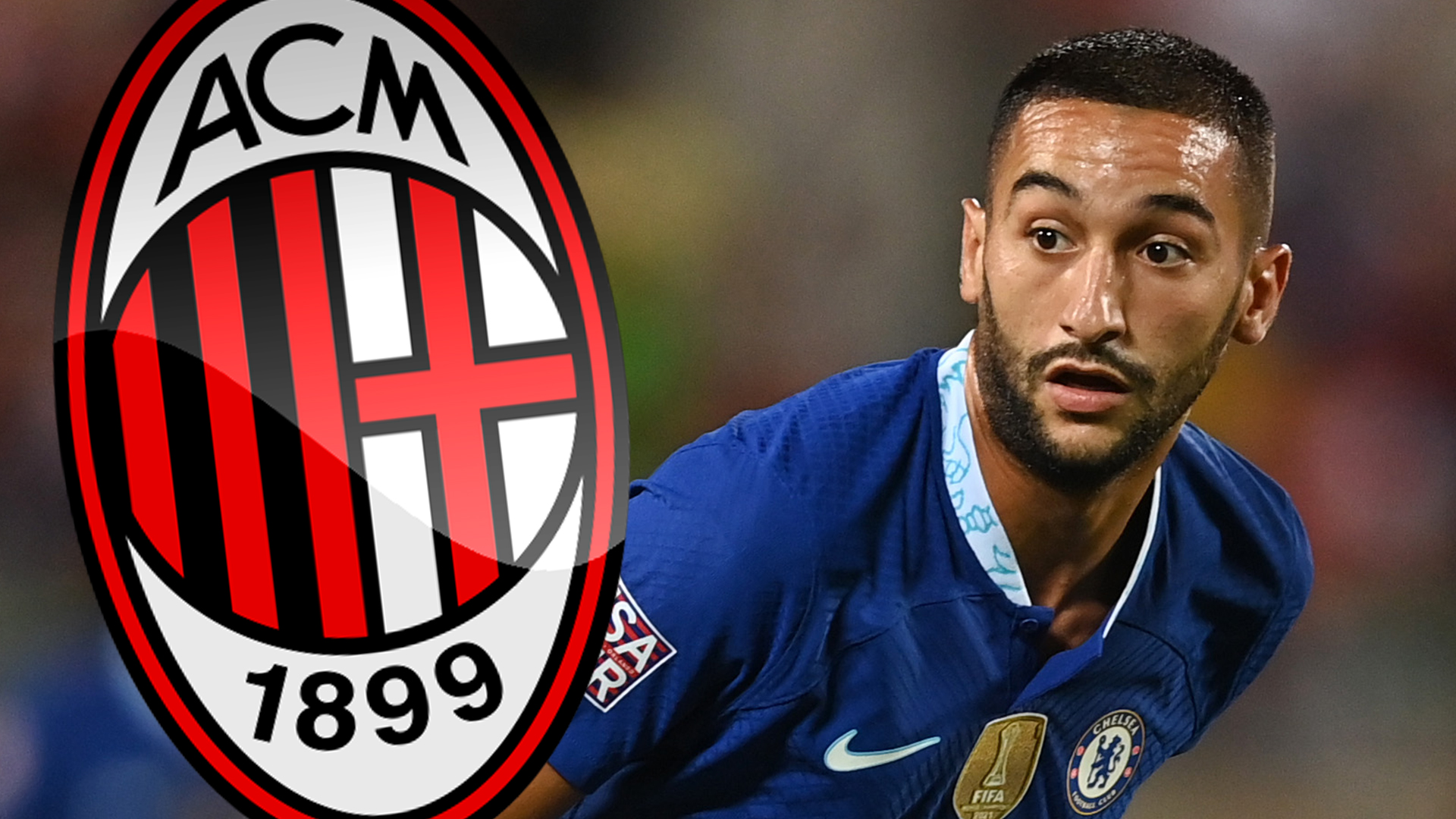 "That's the way you can look at it, being positive and imagining how much more experience we're going to get as a team, especially our younger players.

“But coming out on the top of the group – that's our goal.

The group stage opener will see the Blues play their first match in Europe this season without boss Emma Hayes on the touchline.

The popular Chelsea chief, 45, is currently recuperating after undergoing an emergency hysterectomy this month.

Assistant manager Denise Reddy and general manager Paul Green will oversee her players for the second time this term.

However, Hayes, who had a direct line to the dugout for the Blues’ win against Everton last time out, will have input remotely.

Eriksson added: "We miss Emma a lot, she is a special character.

“We know that we're going to have to find ways to handle this period without her.

"Team-wise, I don't really have to do anything more as captain because we have great people around the team.

"We have great people in the team, so everyone has stepped up and taken more responsibility.

"We have an amazing staff that's looking out for us and we have Emma looking on from home.

"She's going to stay in close contact with all of us from there. Paul and Denise are relaying her messages." 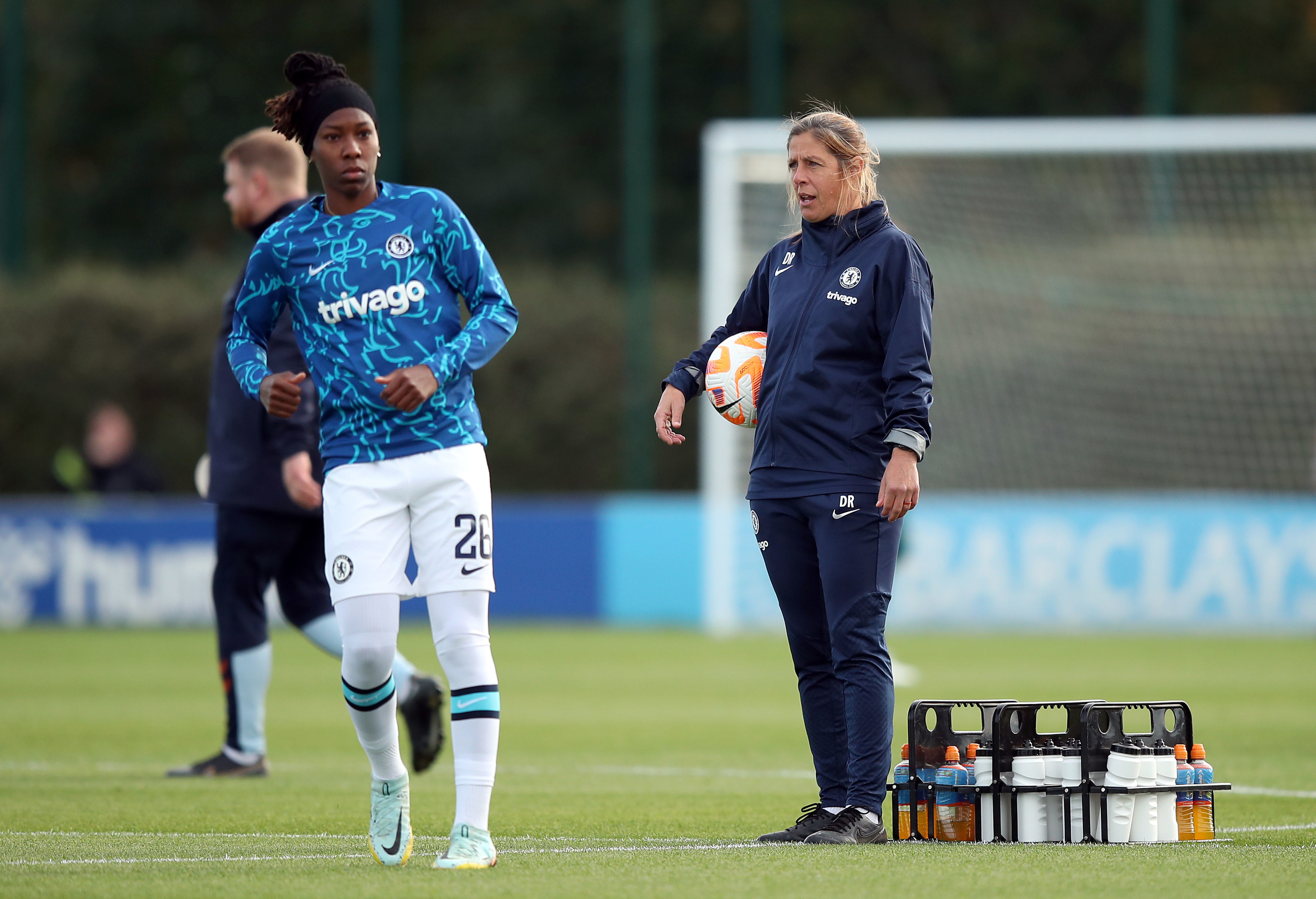 The last Champions League battle between PSG and Chelsea saw the Blues knock the French side out at the quarter-finals in 2019.

And PSG reached the semi-final stage last season where they were defeated by tournament winners Lyon.

Eriksson sees the Paris club, who finished second to Lyon in France’s top tier last term, as contenders for the Champions League crown.

The Sweden star said: "There are a lot of teams that can do it.

"I count PSG as one of those teams that can do it. 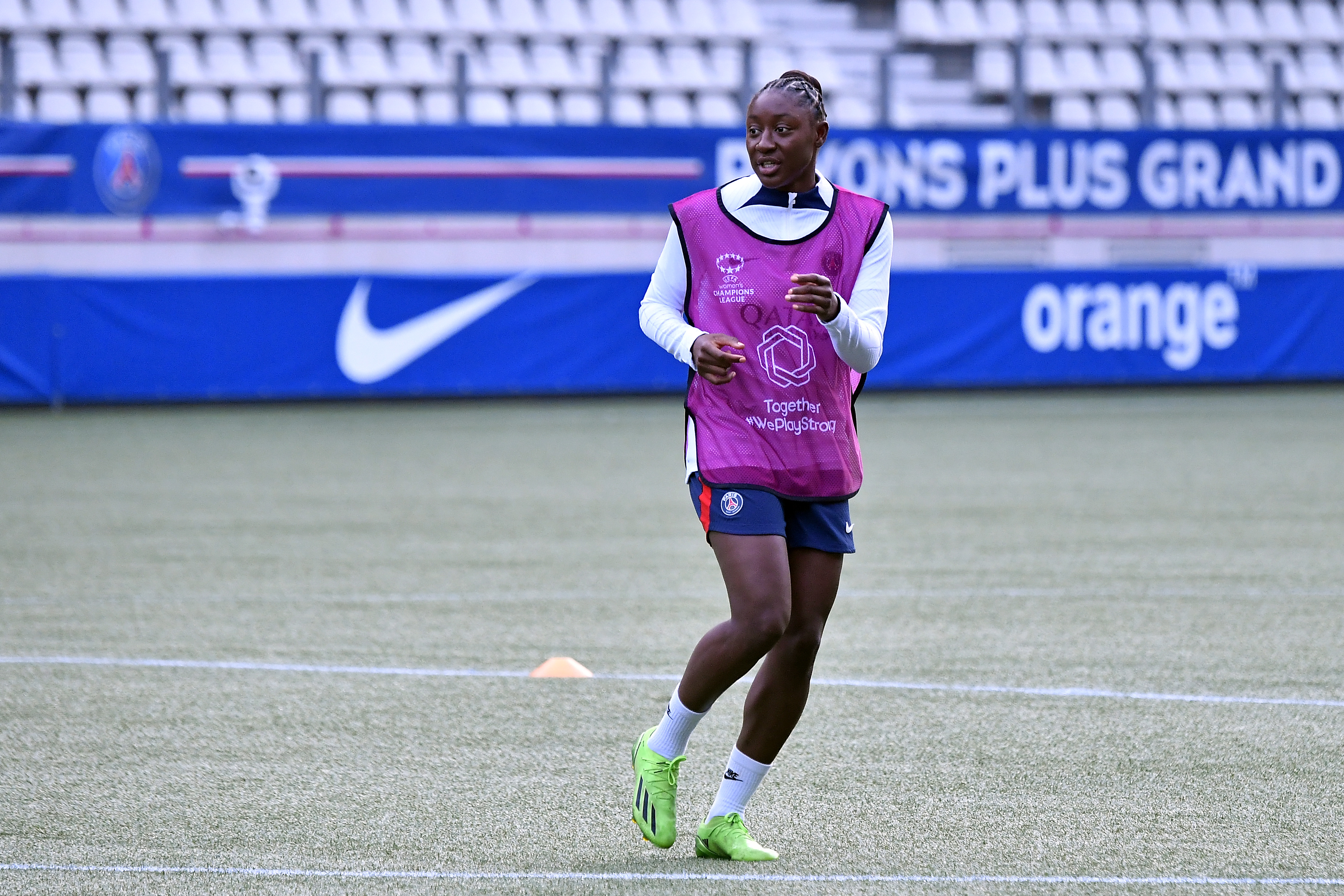 "She's an amazing player and she showed that throughout the Euros

"She's going to be a big threat that we have to find ways to stop."