ERIC DIER told his Tottenham team-mates of his frustration and anger after he climbed into the stands to confront a fan.

The defender was given a four-match ban and fined £40,000 by the FA for the incident. 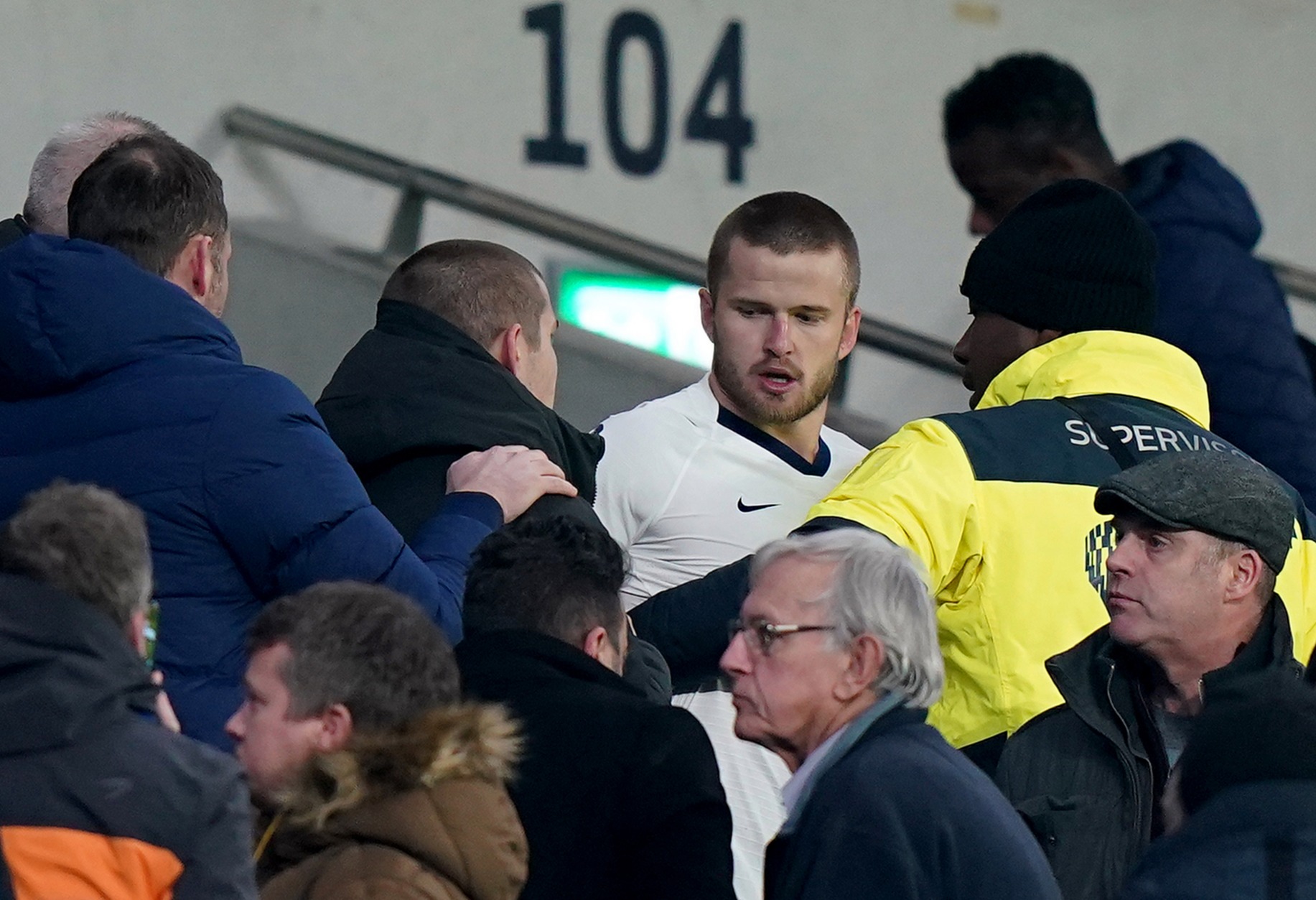 It happened at the end of Spurs’ FA Cup defeat on penalties at home to Norwich in March.

Amazon Prime’s new documentary about the club, All Or Nothing, shows Dier returning to the dressing room afterwards.

He tells the other players: “I was looking for my brother in the stand and there was a guy a couple of rows in front of my brother and he was going like this, ‘F*** you, f*** you, s***’.

"He was a Tottenham fan, yeah, two rows below my brother.

Spurs have not lifted any silverware since the 2008 League Cup — and for their last top-flight title you have to go all the way back to 1961. 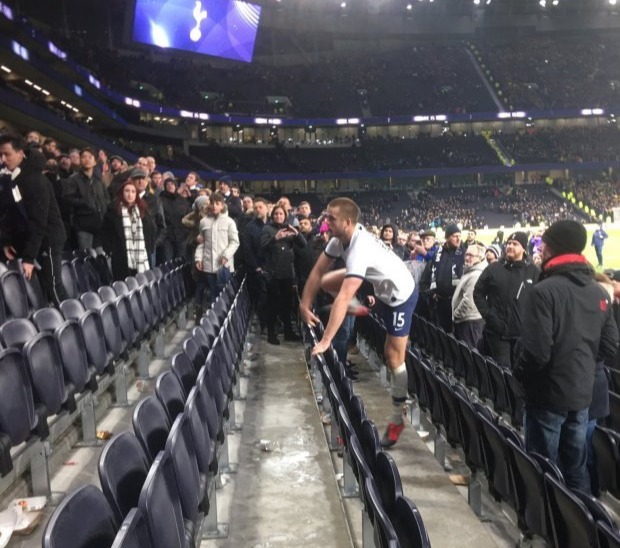 Chairman Levy, who was appointed in 2001, said: “Tottenham when I took over was a much smaller club than it is today.

“I saw this club as a sleeping giant. We are now in a period where we need to win.