The Grand National-winning trainer copped plenty of stick on social media but could have saved the racing industry from total meltdown.

In what's been an up-and-down couple of days for racing, one thing is certain – Donald McCain is a hero, not a villain.

By alerting authorities to the fact three of his horses had contracted equine flu, he's potentially prevented months of chaos.

We only have to look at history to know how illness can affect the sport – in 2001, Foot and Mouth claimed the Cheltenham Festival, while Australia was brought to a standstill for 6 months in 2007 after thousands of horses were diagnosed with the virus.

McCain's awareness and containment could have prevented a similar number from being infected here – and for that he deserves plenty of praise.

The BHA has made a number of enemies in recent months, but it too has done a fantastic job.

Their decision to abandon all meetings until receiving an all-clear was the right call and gives the Cheltenham Festival every chance of going ahead.

The speed of Nick Rust and everyone at Holborn HQ could have saved months of issues.

Speaking on ITV, Rust said: "We've got to get a hold of it quickly. 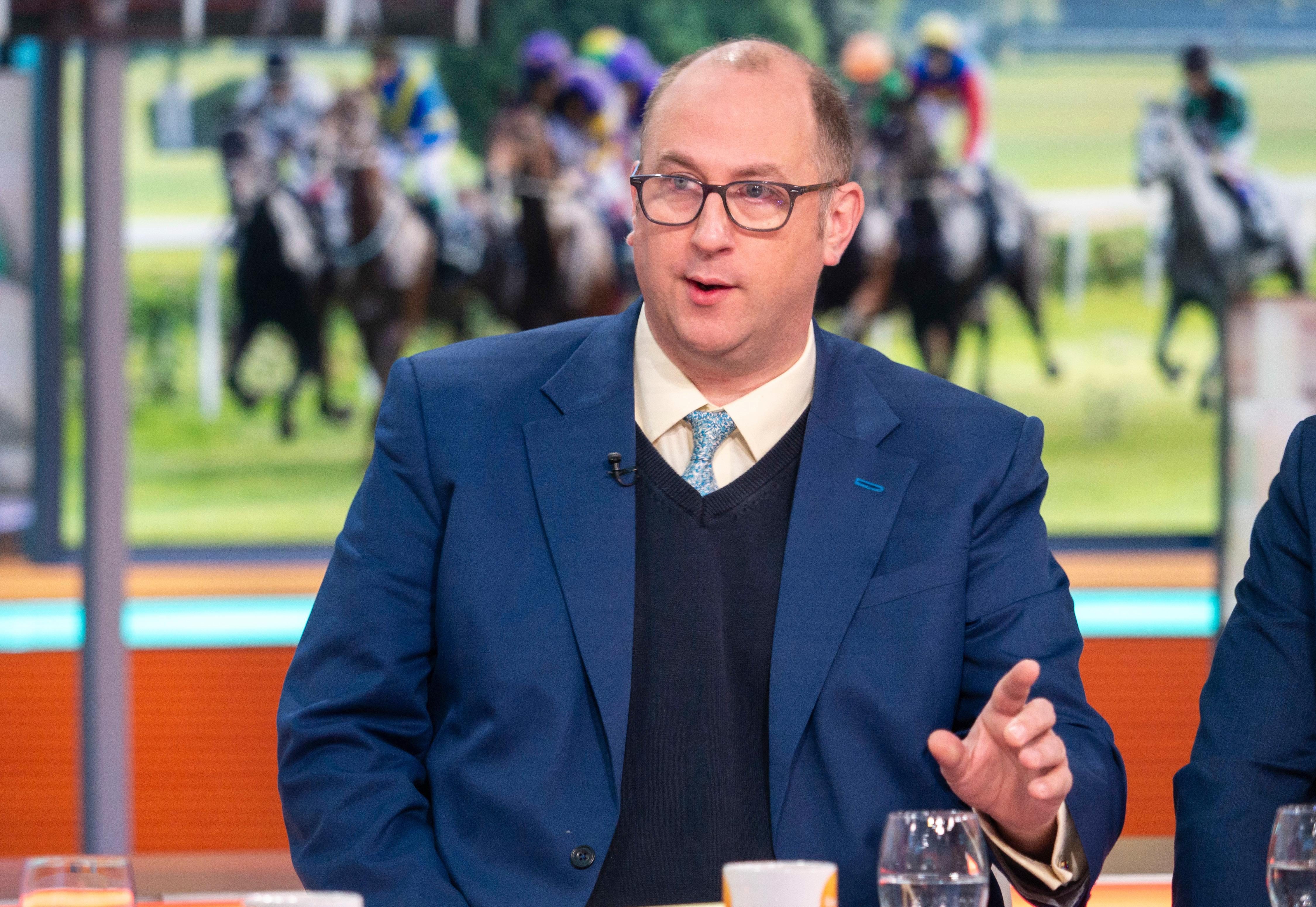 "If we play Russian roulette with the evidence we've got, we could have a problem for three to six months – and no one would thank us for that.

"This is a serious form of flu which debilitates horses. The welfare of our horses is really paramount, above all for economics.

"First and foremost, we have no sport without healthy horses."

The BHA on Thursday evening issued a statement saying over 100 stables had been placed in lockdown, and Rust later confirmed 1500 horses would be tested today.

Racing has been cancelled in Britain until Wednesday at the earliest, with the results of all tests set to be received between now and Monday.

With the Cheltenham Festival only less than five weeks away, racing can ill-afford a setback.

And hopefully, thanks to McCain, everything will be just fine.

Broncos coach Vic Fangio: ‘I don’t see racism at all in the NFL’

June 3, 2020, Comments Off on George Floyd family’s lawyer slams local autopsy
We and our partners use cookies on this site to improve our service, perform analytics, personalize advertising, measure advertising performance, and remember website preferences.Ok