Of the 2100 swabs taken, 720 completed tests have revealed NO new cases of the highly-contagious disease. 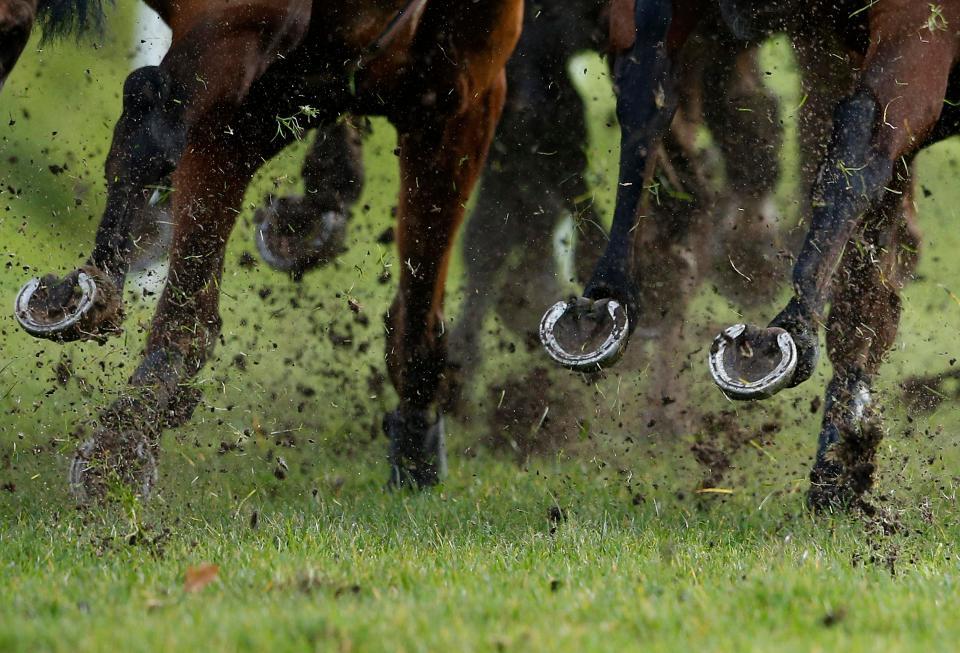 The six confirmed cases of equine flu at Donald McCain's stable remain the only positives at present, the BHA confirmed.

The news has increased hopes that racing can resume in Britain in the near future.

The latest BHA statement said: "The AHT (Animal Health Trust) has informed the BHA that it has received approximately 2,100 nasal swabs and tested and reported on 720.

"So far, other than the six at the yard of Donald McCain already identified, there have been no further positive samples returned.

"This includes the swabs taken from horses at the yard of Rebecca Menzies.

"One horse – which tested negative – had previously been identified as suspicious and high risk after testing at a different laboratory.

"All these horses will remain under close surveillance, analysis of tests from the yard is ongoing and testing of the suspicious horses will be repeated.

"Wider analysis is continuing with thousands more swabs expected to be received and tested over the coming days."

David Sykes, BHA Director of Equine Health and Welfare, added: “We are very grateful to all those trainers whose horses may have come into contact with those from the infected yard for working so rapidly with us and the Animal Health Trust to test their horses.

“There are many more tests to analyse and the nature of the incubation period means that a negative test now does not mean that horse has never had this flu virus. So these yards continue to remain locked down and their horses kept under observation.

“Though hundreds of tests have been completed already, there are many hundreds more to be analysed over the weekend before we will have a fuller picture. The nature of disease control means that if a positive did emerge elsewhere, that could lead to more yards being locked down.

“I would advise against anyone drawing any conclusions or making any predictions based on this set of results. Our focus remains on containing the virus through the strict adherence to biosecurity measures we are seeing across the industry.”