RYAN GIGGS has warned England that Gareth Bale will be fitter and better next month. 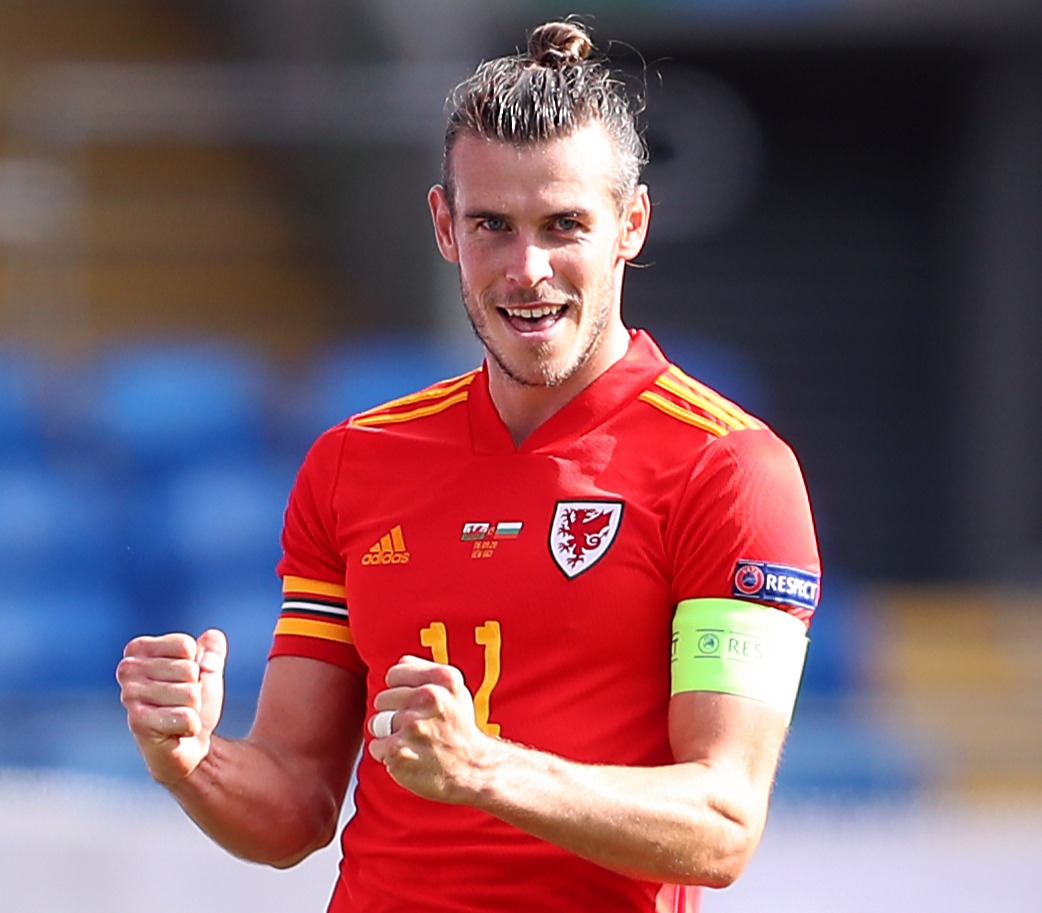 And asked if Bale will be in even better shape to face England – who have axed Phil Foden and Mason Greenwood for four games for breaching Covid rules – on October 8, Dragons boss Giggs replied: "Yes. He felt a lot better. That 45 minutes on Thursday did him good.

"As you would expect, he had two days training before Finland and going into a tough away international game was always going to be hard physically.

"But he recovered well and speaking to him in the last couple of days it's the best he's felt in a long time.

"He showed that by doing the 90 minutes and the desire he showed to do that. You can never question Gareth's professionalism and the way he looks after himself."

Last week Bale sent a desperate plea to Prem clubs to end his hell in Spain after being frozen out by Bernabeu chief Zinedine Zidane.

Bale – who is said to be of interest to Manchester United – and Giggs will hope his future can be sorted by the time the transfer window closes on October 5 – three days before the Wembley friendly.

Giggs is expected to also be able to call on influential midfielder Aaron Ramsey, who pulled out of the squad to work on his fitness at Juventus following a knock.

Ramsey tweeted: "Great start to the campaign, 2 wins 2 clean sheets, can't wait to get back in a Welsh shirt."

Joe Allen could be available for the trio of away games, starting against England and then followed by Nations League clashes in Republic of Ireland and Bulgaria next month.

The Stoke midfielder, 30, has been given the all-clear by surgeons to start full training after recovering from a ruptured Achilles suffered in March.

And Giggs will be further boosted by the return to fitness of Bournemouth's Chris Mepham, who played an hour of the club's 5-3 pre-season win over West Ham on Saturday.

Centre-back Mepham, 22, has been plagued by two knee injuries this year which limited him to just three appearances in 2020.