ENGLAND play host to Ireland as two fancied sides battle for the right to challenge France for the Six Nations title in TODAY'S late game.

Eddie Jones' team have had a patchy campaign so far, as they were edged out by Scotland in their opening match. 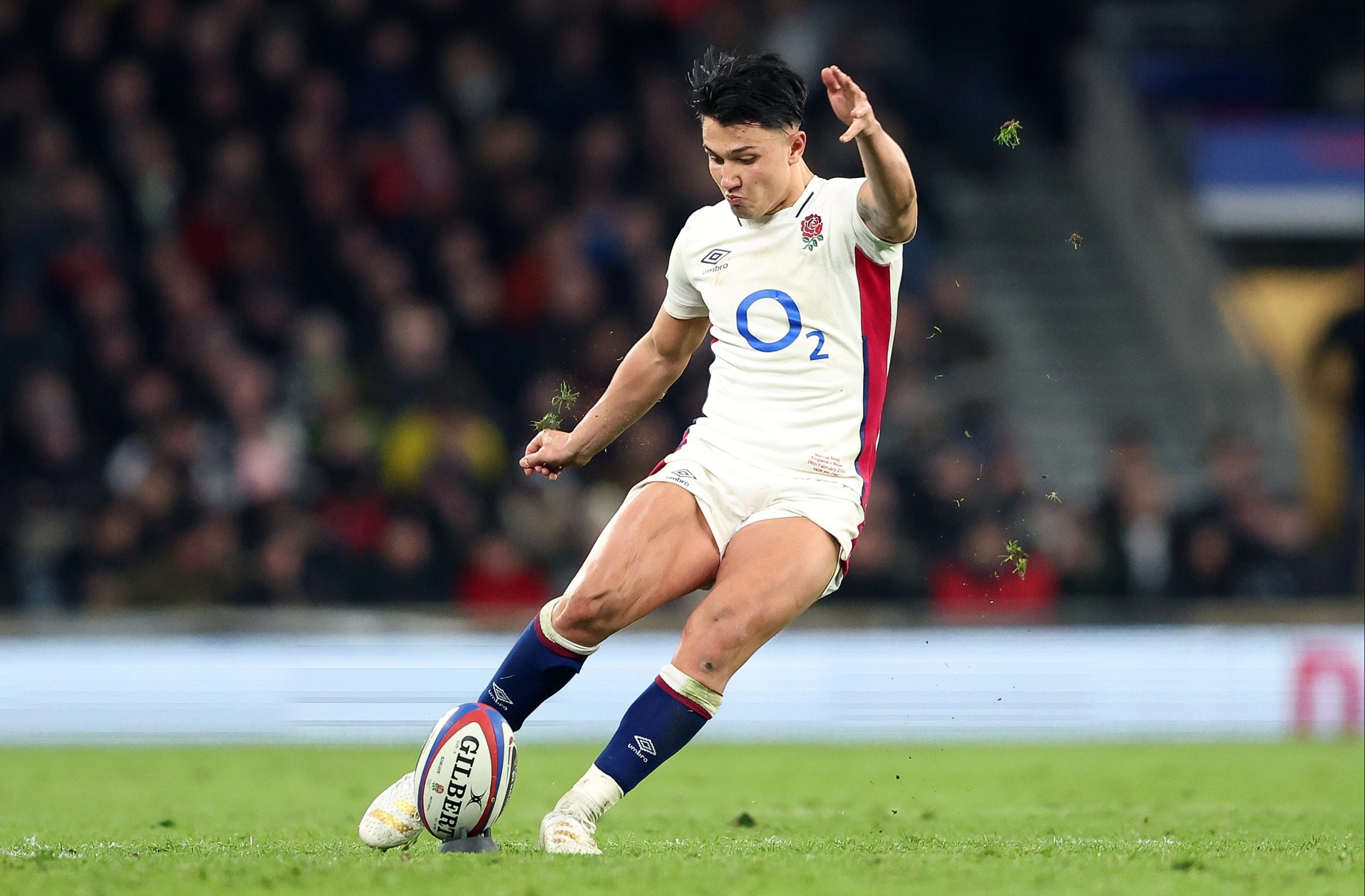 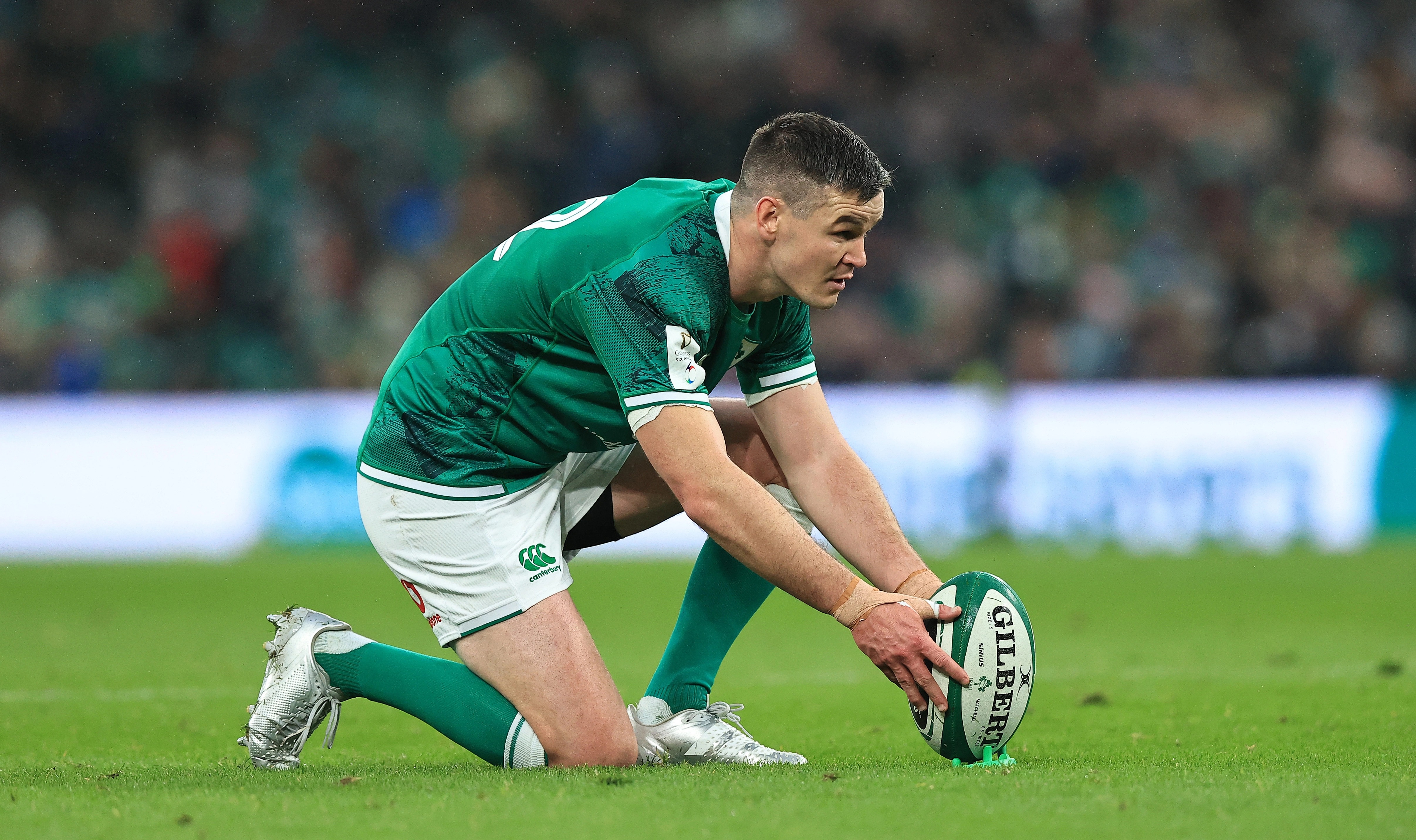 They then followed that up with a commanding win over Italy before grinding out a 23-19 victory against Wales.

Like England, Andy Farrell's Ireland have two wins and one defeat so far, but they have looked more impressive than the Red Rose.

Ireland thumped Wales and Italy at home and were only narrowly beaten by France in Paris.

And England head coach Eddie Jones has made clear that he feels Ireland are favourites for the weekend's Six Nations clash.

He said: "Ireland are favourites for the game. They've been in very good form [from] autumn, very settled team.

"They're well coached by Andy Farrell. They are literally, and I say that without any hesitation, the most cohesive side in the world."

What time does England vs Ireland rugby kick off?

What TV channel is England vs Ireland on and can I live stream it?

Can I watch England vs Ireland for free?

Yes. ITV is free for all UK viewers with a TV licence.

England number eight Alex Dombrandt has been replaced by Sam Simmonds after he tested positive for Covid.

And Jamie George comes in at hooker for the injured Luke Cowan-Dickie.

Maro Itoje is in the England starting XV but is feeling unwell and could yet be replaced by Joe Launchbury. 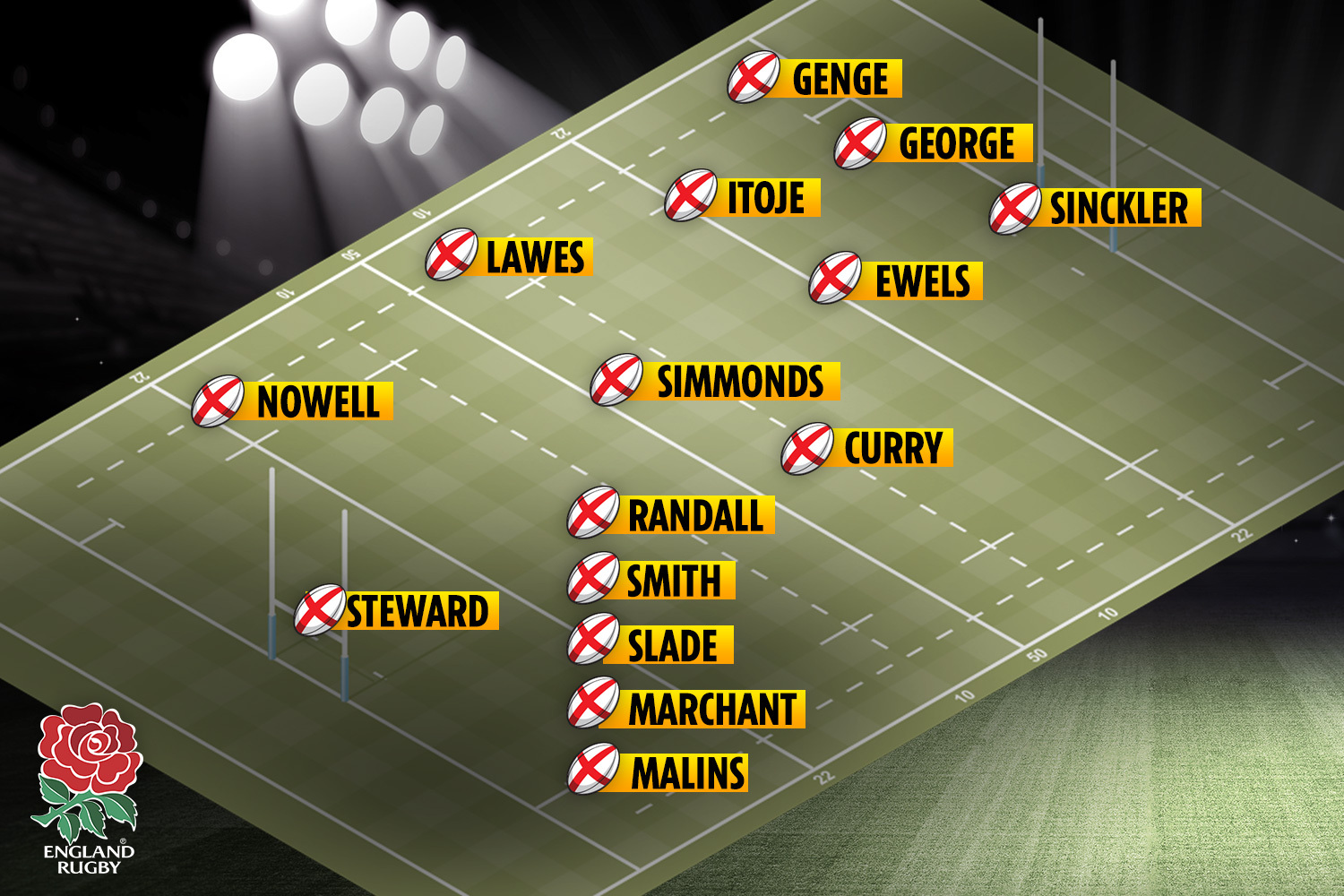 Ireland have made six changes to the team that hammered Italy, with the most notable being a return for captain Johnny Sexton.

Cian Healy is back in for Andrew Porter and James Ryan replaces Ryan Baird. 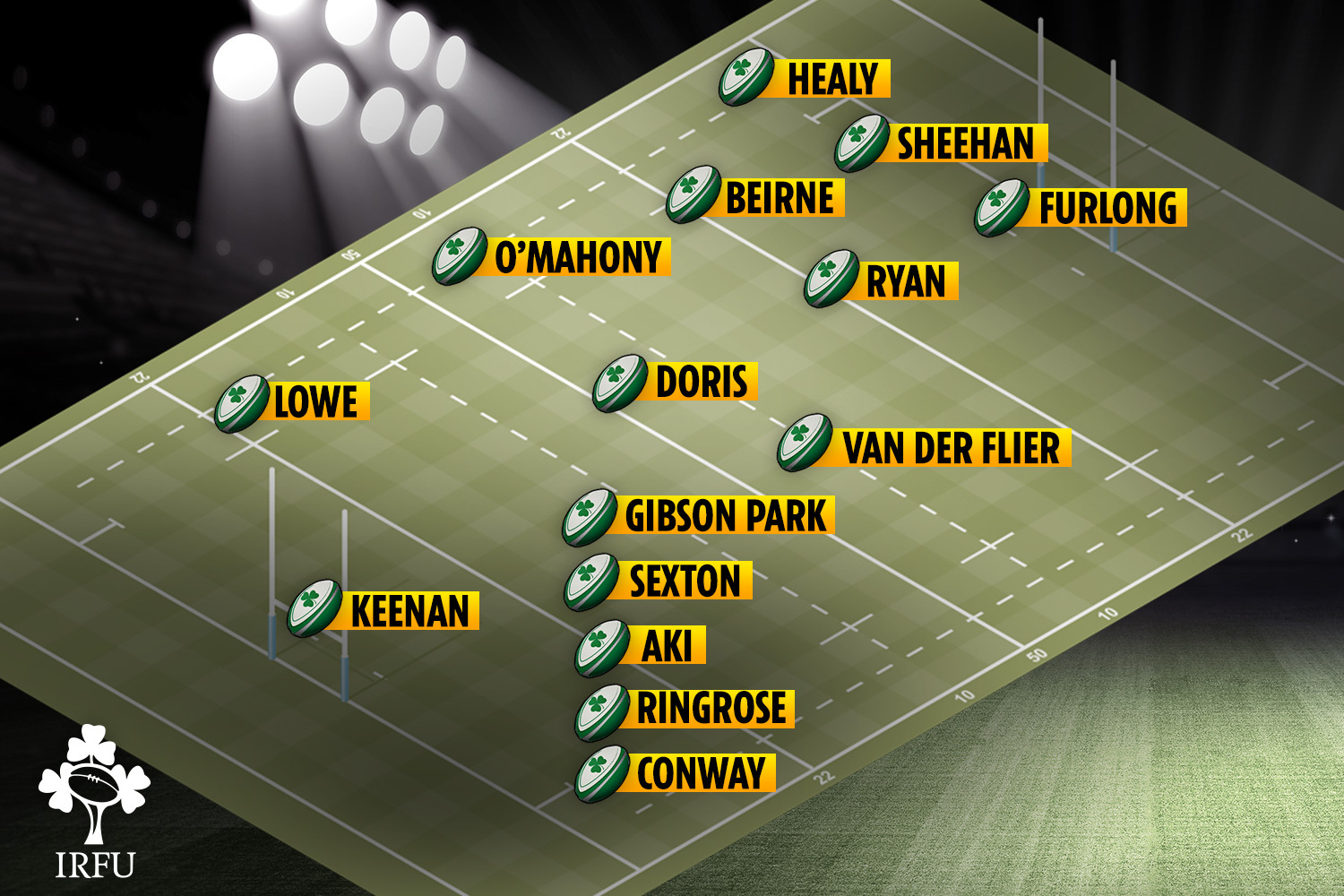