ROY KEANE hilariously revealed he got into a blazing row… at a Neil Diamond concert!

The Manchester United legend spilled the beans while working as a pundit before England’s crunch Euro 2020 semi-final clash against Denmark. 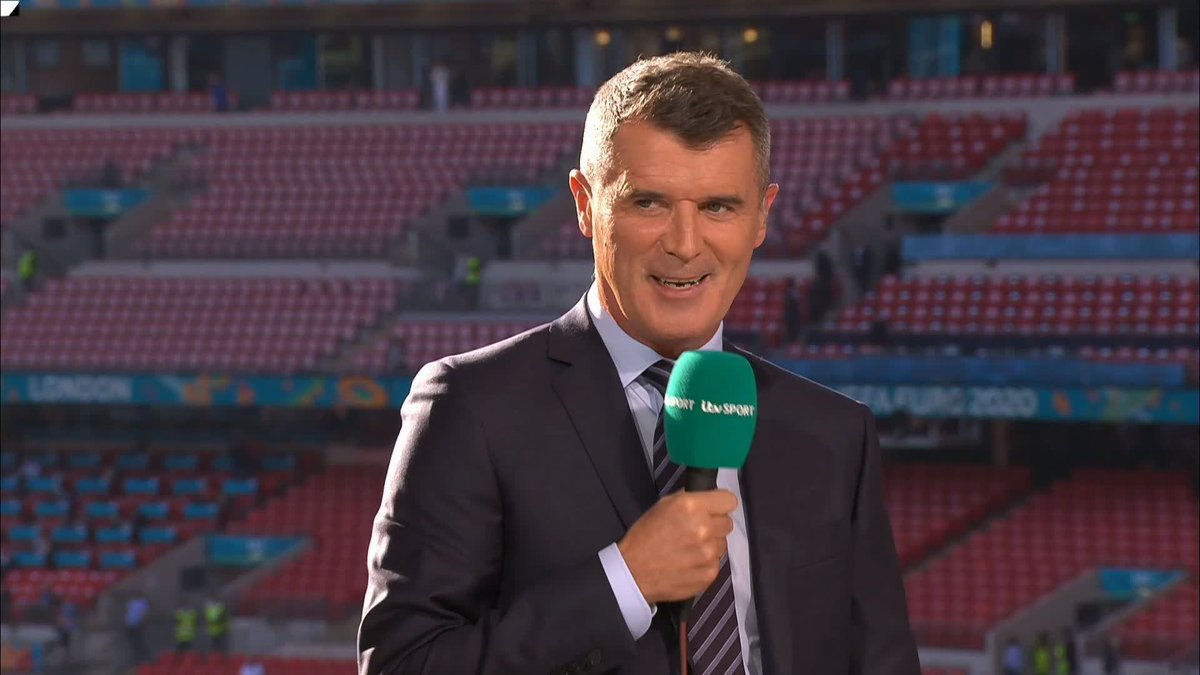 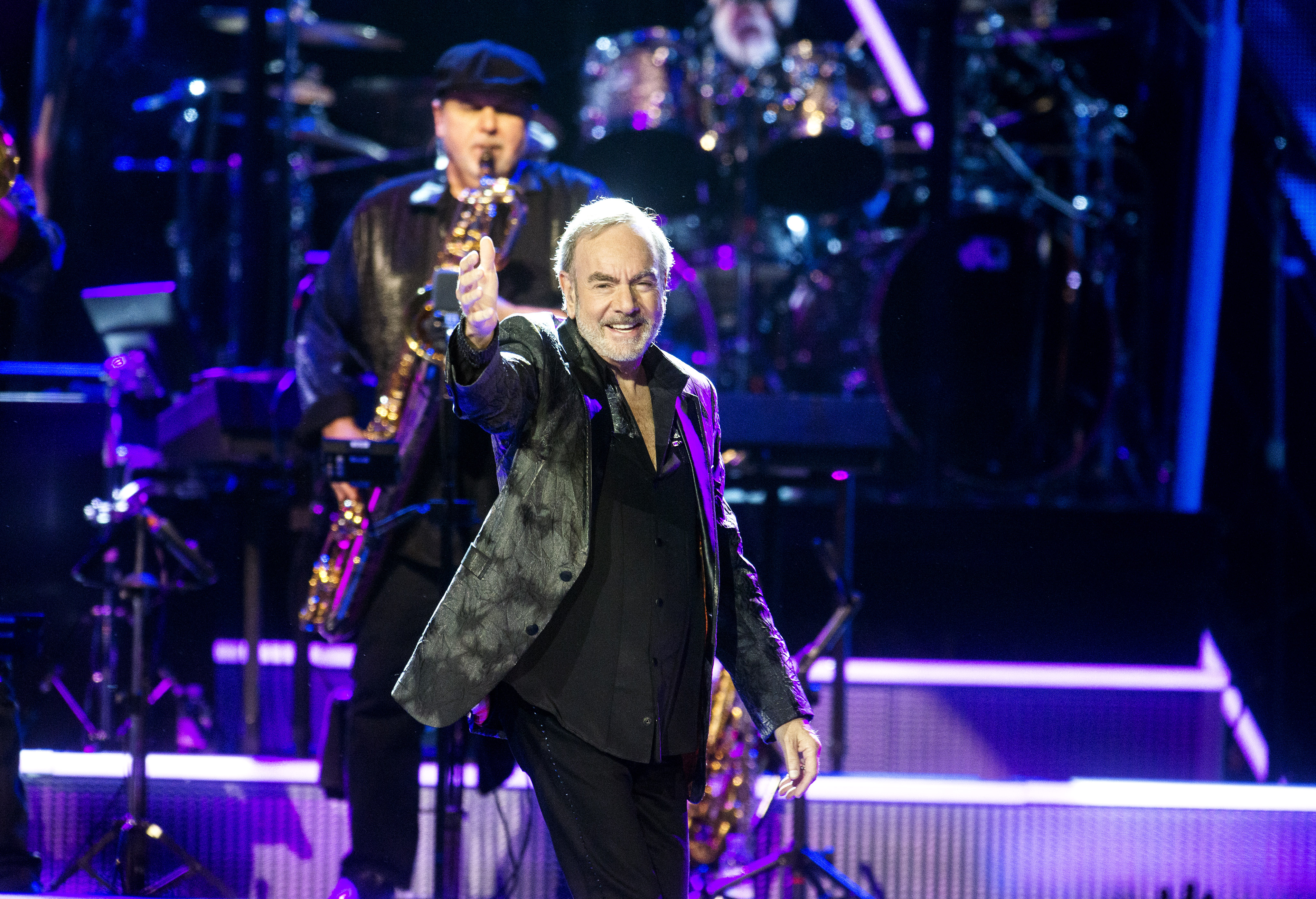 Supporters belted out the world-famous tune at Wembley in the build-up to kick-off.

And Keane revealed he was a huge fan of American artist Diamond, before adding he went to a concert a decade ago.

However, the night didn’t go exactly to plan for Keane.

The Red Devils icon revealed he got into a bust-up with the woman sitting next to him.

That’s because she was singing too loudly!

And Keane admits he ended up in ‘trouble’ as a result.

The Irishman said: “About ten years ago [I went to a Neil Diamond concert].

“I ended up arguing with the woman next to me.

“She kept singing the songs out loud, so I ended up in a bit of trouble that night.

“But it was a brilliant concert!”

But when a fresh rendition burst out around the Wembley crowd, Keane politely declined to join in the sing-song.