ENGLAND cricket legend Alec Stewart is temporarily stepping away from his role as Director of Cricket at Surrey.

Stewart, 59, is taking a leave of absence to care for his wife, Lynn, who is battling cancer. 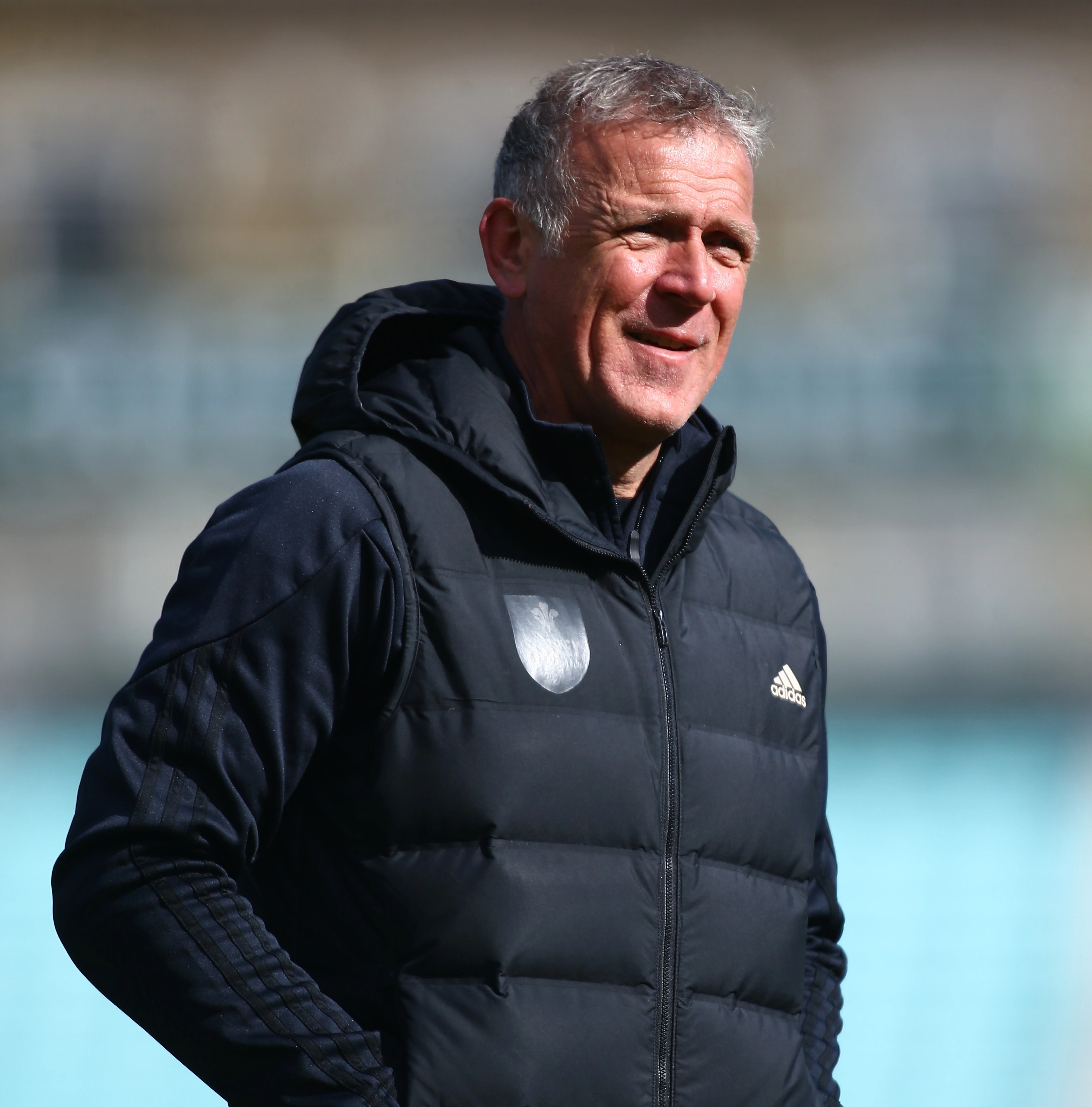 Lynn has been fighting cancer since 2013 and is beginning a new course of treatment.

And Stewart will now temporarily step down from his day-to-day duties with the club.

Surrey CEO, Steve Elworthy, said: "All of our thoughts are with Alec, Lynn and the family and we wish them the very best.

"The Club will fully support Alec and the family through this leave of absence and ask everyone to please respect his request for privacy." 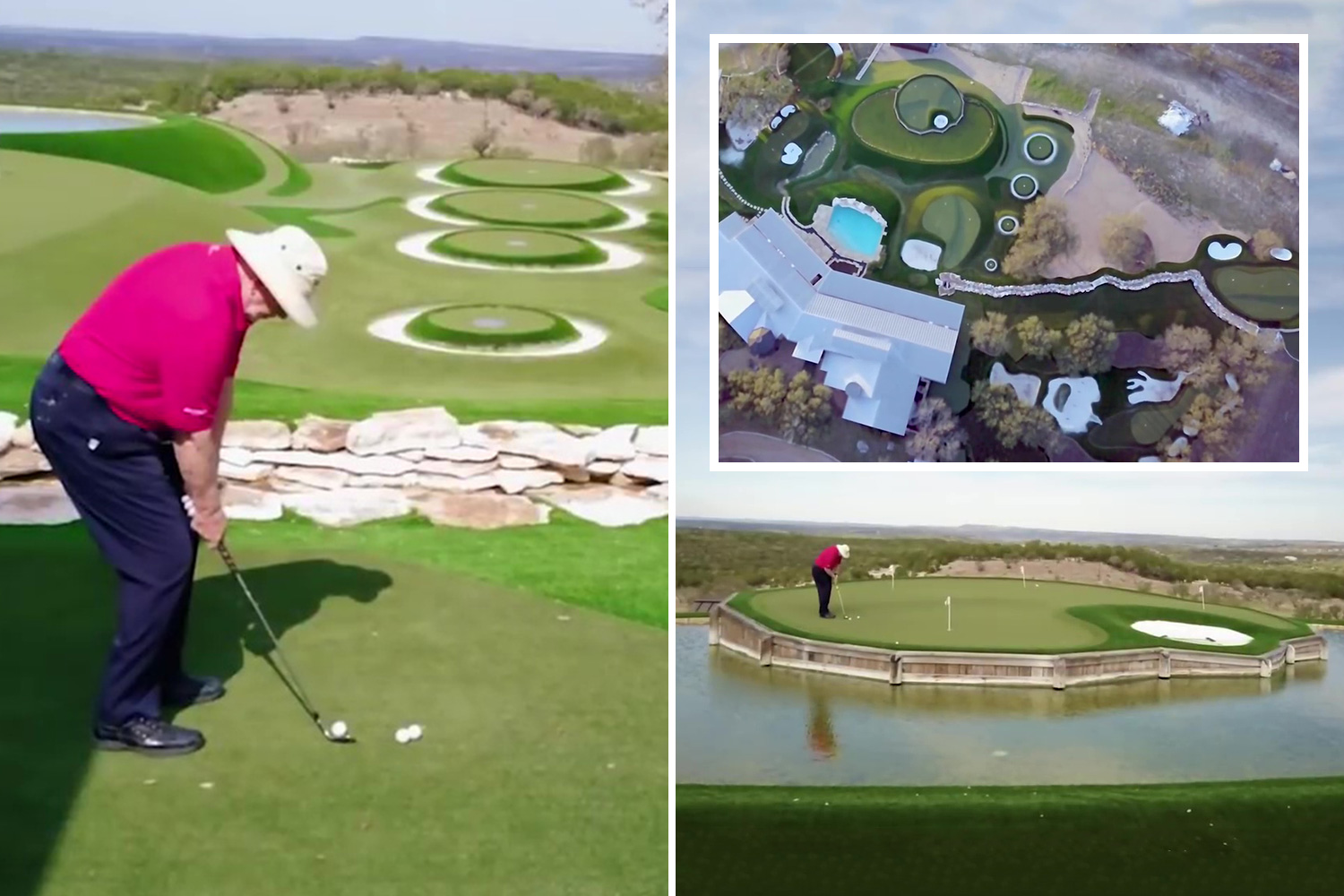 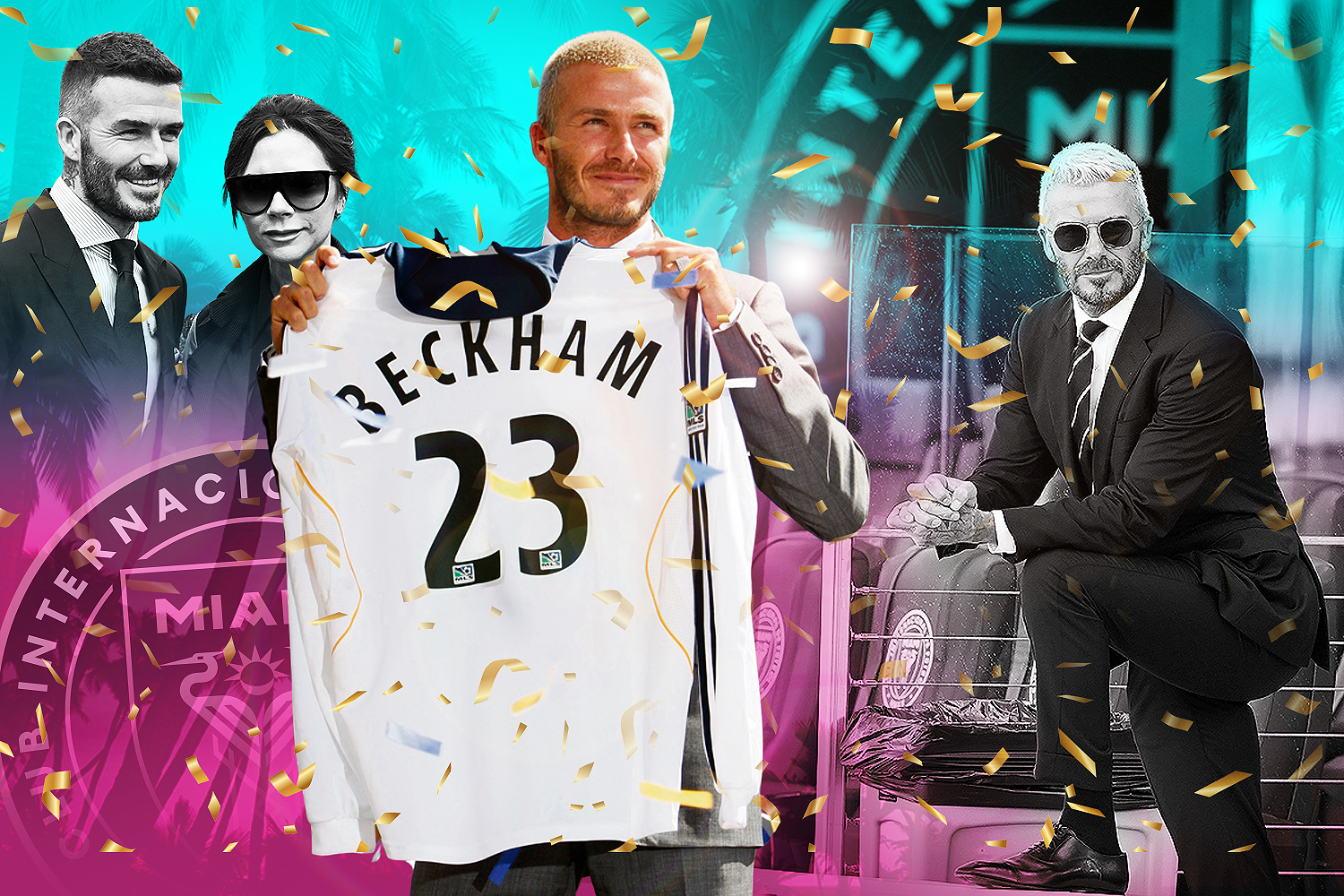 Elworthy will take over as Director of Cricket on an interim basis.

Part of a Surrey statement announced that "in order to care for his wife and family at this difficult time, Alec has decided to temporarily step away from his day-to-day duties."

Stewart has been in charge at Surrey since 2013, ten years after he retired from playing.

The former wicket-keeper-batsman played 133 Tests and 170 ODIs across a 14-year international career, and spent a year as England captain. 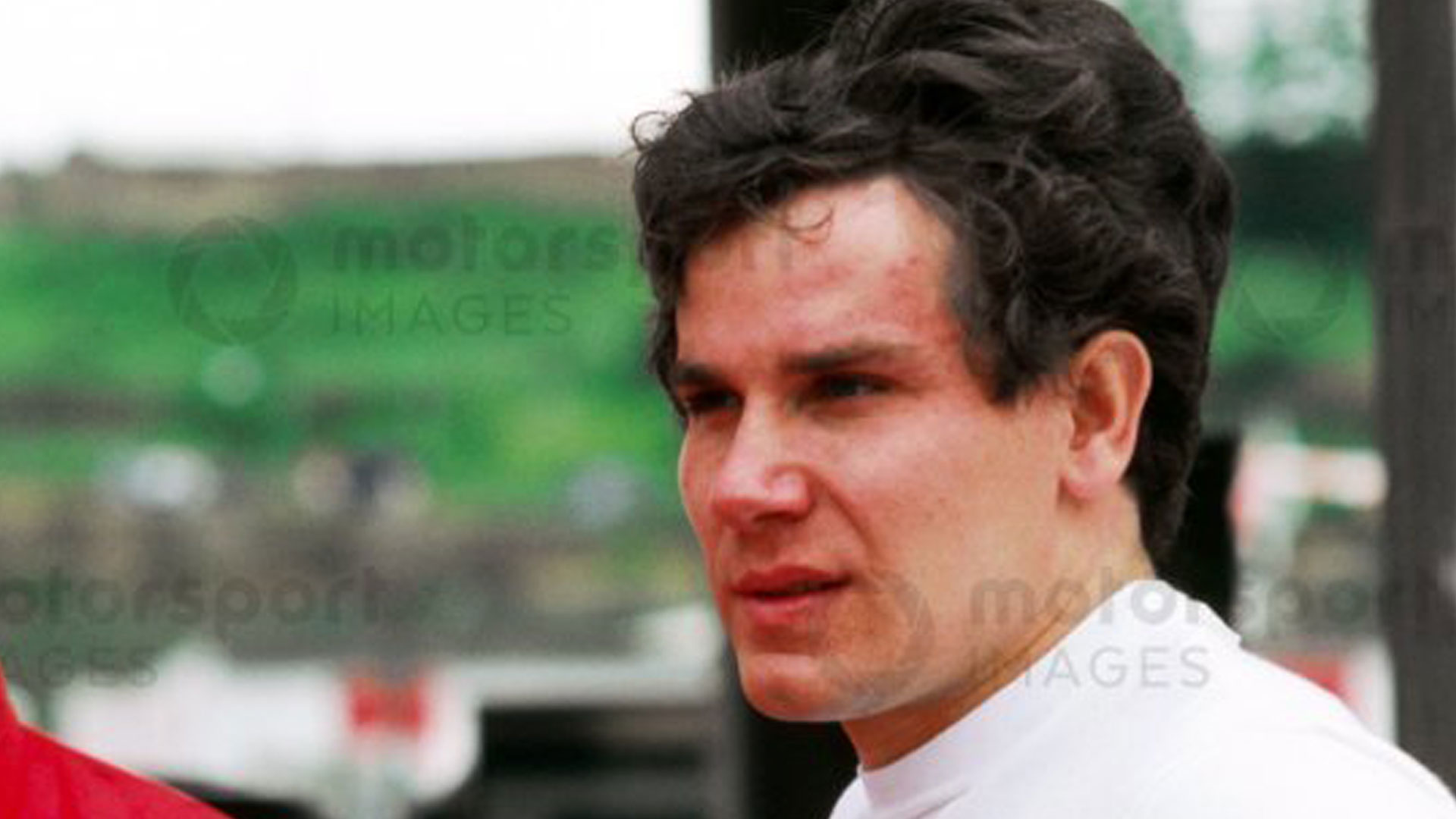 Last year he rejected an offer from England to become head selector and stayed at Surrey due to his personal circumstances, according to The Times.

Surrey won the County Championship in 2022, the second time they had done so with Stewart as Director of Cricket.