JIMMY ANDERSON’S worst fears were confirmed when told he must fly home from South Africa because of a rib injury.

The Lancashire swing king underwent scans on his left side on Wednesday and medics confirmed his tour is at an end. 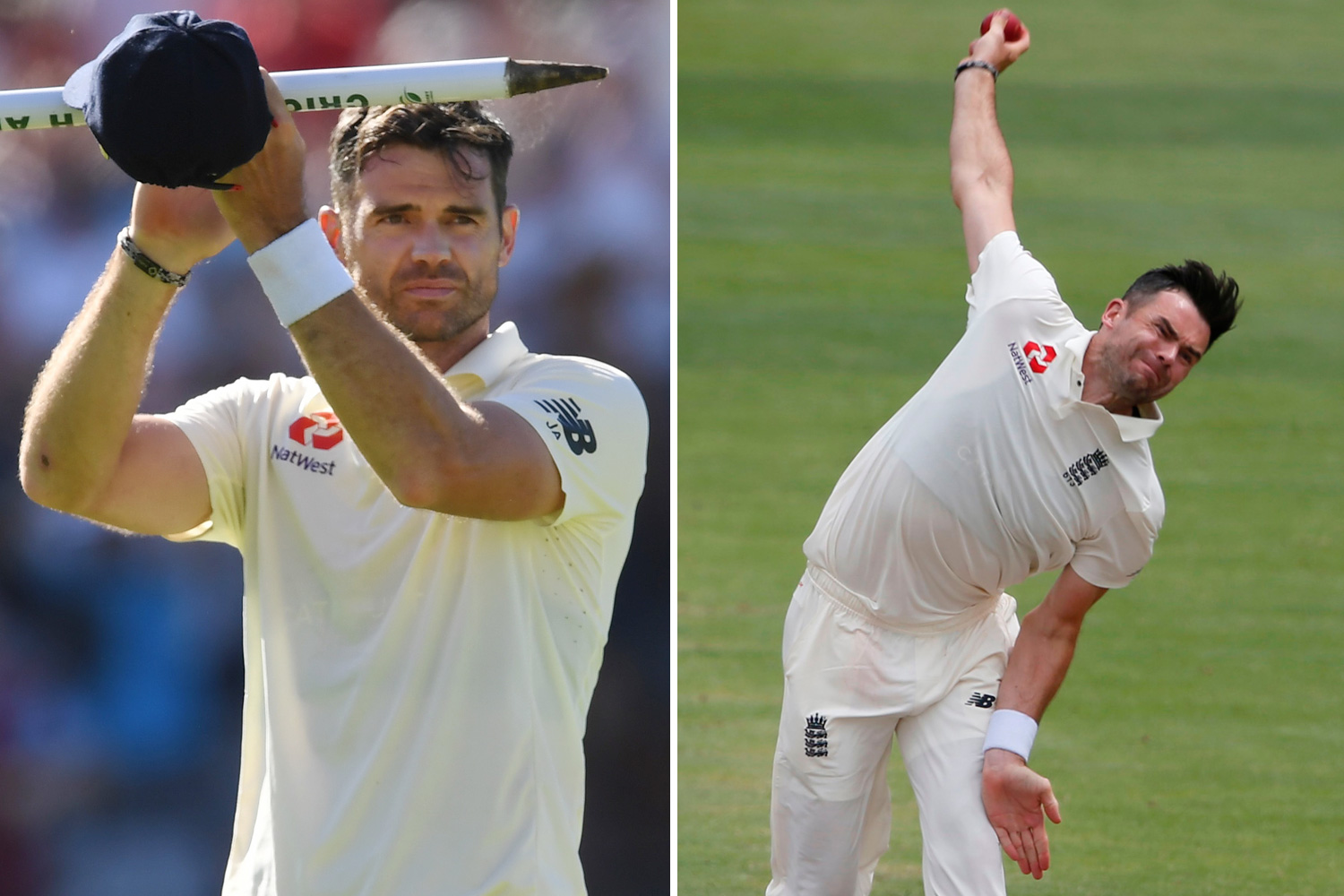 Anderson’s latest injury will inevitably pose the question whether his glittering England career is over at the age of 37 – even though he insists he has no plans to quit.

It is a shattering blow to Anderson because he has spent the last five months getting fit following the calf injury that kept him out the Ashes.

He had finally recaptured form and fitness in the Second Test and contributed match figures of 7-63 to England’s series-levelling victory against South Africa.

In the first innings, he took 5-40 and passed Sir Ian Botham’s record of 27 five-wicket hauls for England.

But he felt pain in his side on the final day and was able to bowl only eight overs as England pushed for victory.

It is understood to be a bone related problem rather than a soft tissue injury. He is expected to be out for between six and eight weeks, meaning he is a big doubt for the tour of Sri Lanka beginning in March. 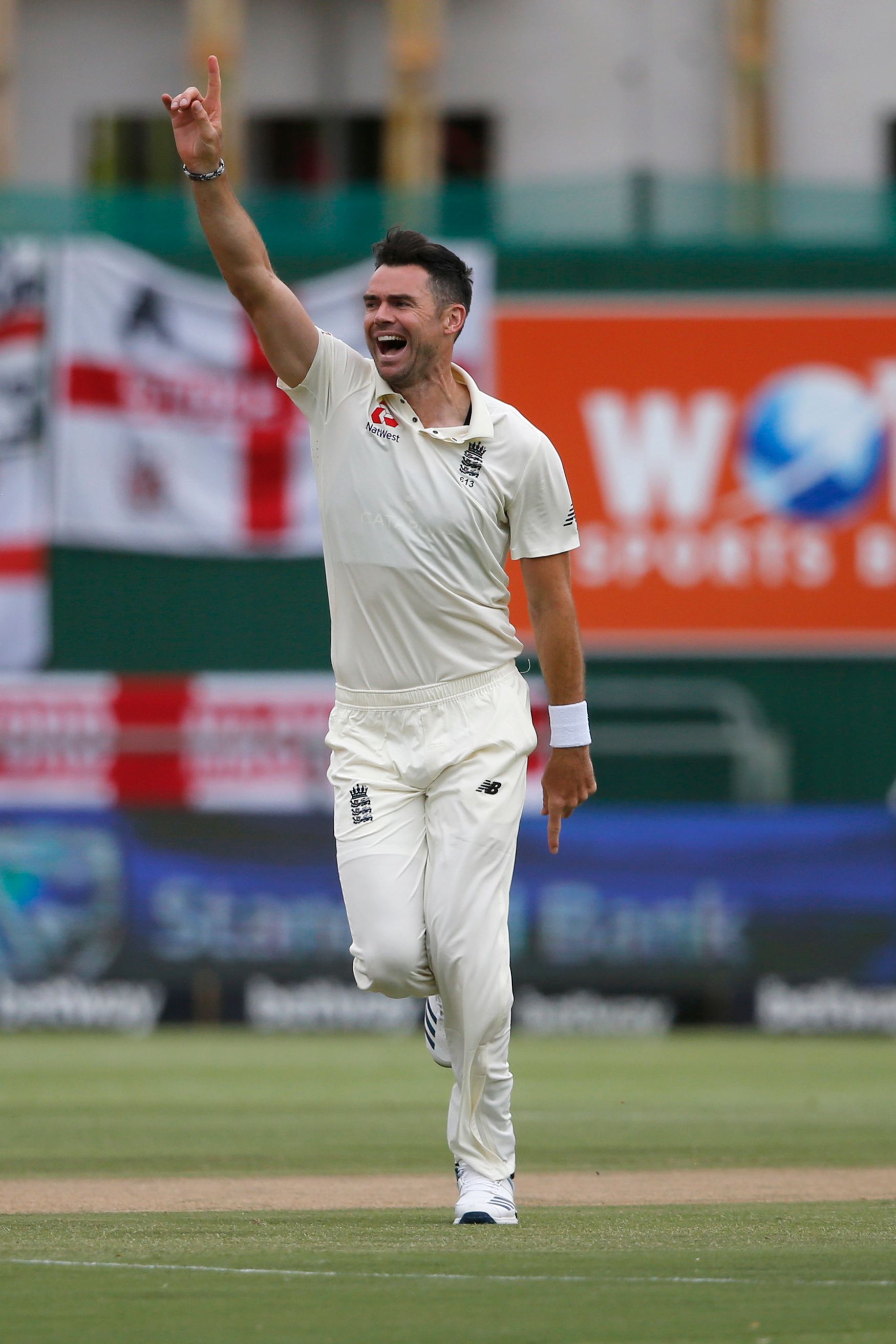 And England spokesman said: “Anderson felt tightness and discomfort at the end of the morning session on day five.

"He will return to the UK in the next few days.”

Anderson, who has 584 Test wickets, is the second player to be ruled out the tour in recent weeks after Rory Burns underwent surgery on Monday for damaged ankle ligaments sustained playing in the team’s daily kickabout. Burns will be out for four months.

Earlier this week, Anderson was euphoric about the way he had been able to fight back to full fitness following his calf problem.

He said then: “This is the feeling I’ve missed – that proper hard day of Test cricket, that proper graft.

"That's why I still want to play cricket, that's what I get a buzz from.

“It makes all that hard work I've put in worthwhile and lets me forget the frustration of missing several months. It’s pleasing to be back.”

Jofra Archer is likely to be fit following his elbow injury and should be a straight swap for Anderson in England’s team for the Third Test in Port Elizabeth on January 16.

Meanwhile, Jos Buttler is to be fined for calling Proteas player Vernon Philander a “f****** k***head” during the tense final overs of the Second Test.

It is likely to be classified a level one offence, the least serious.