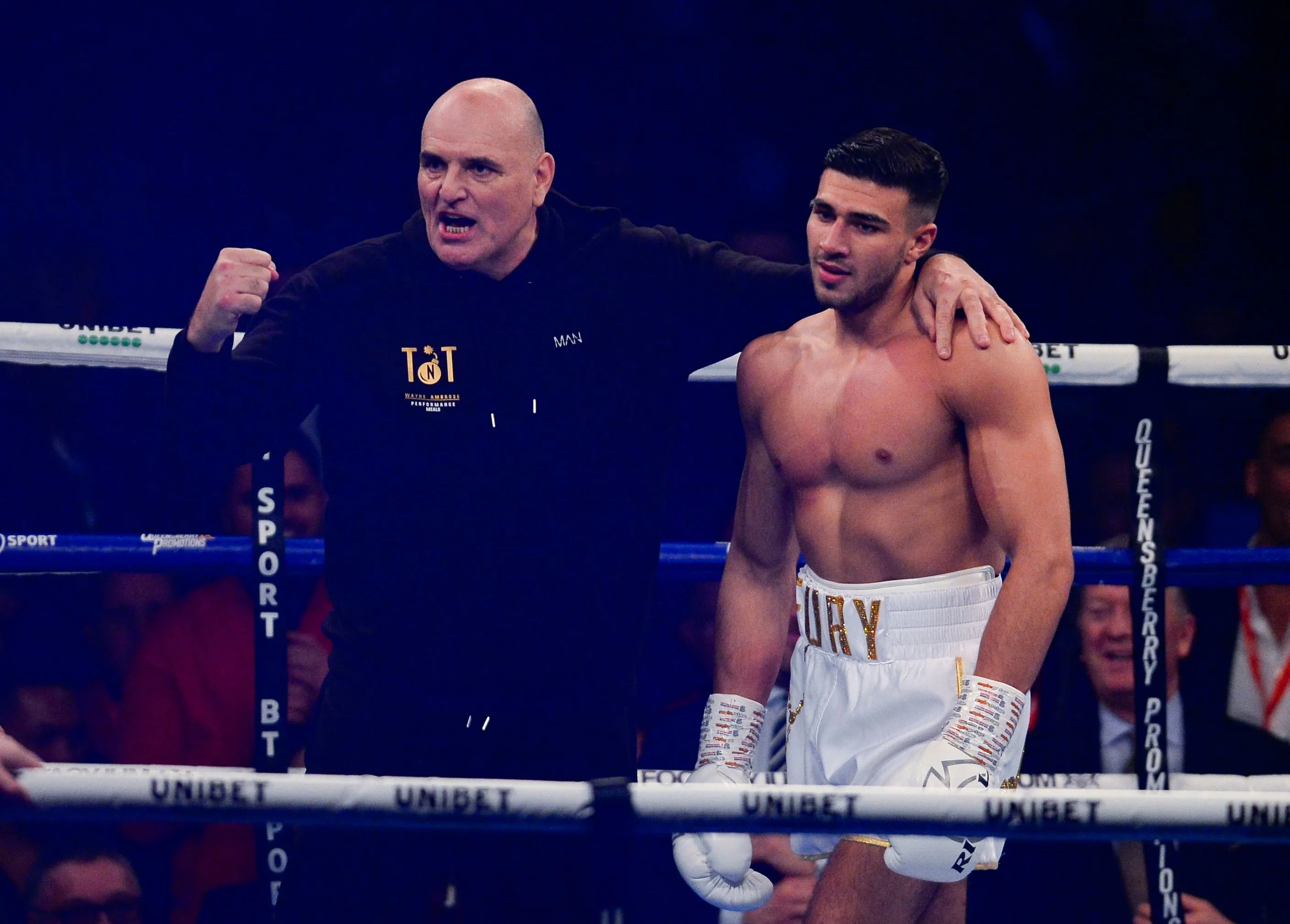 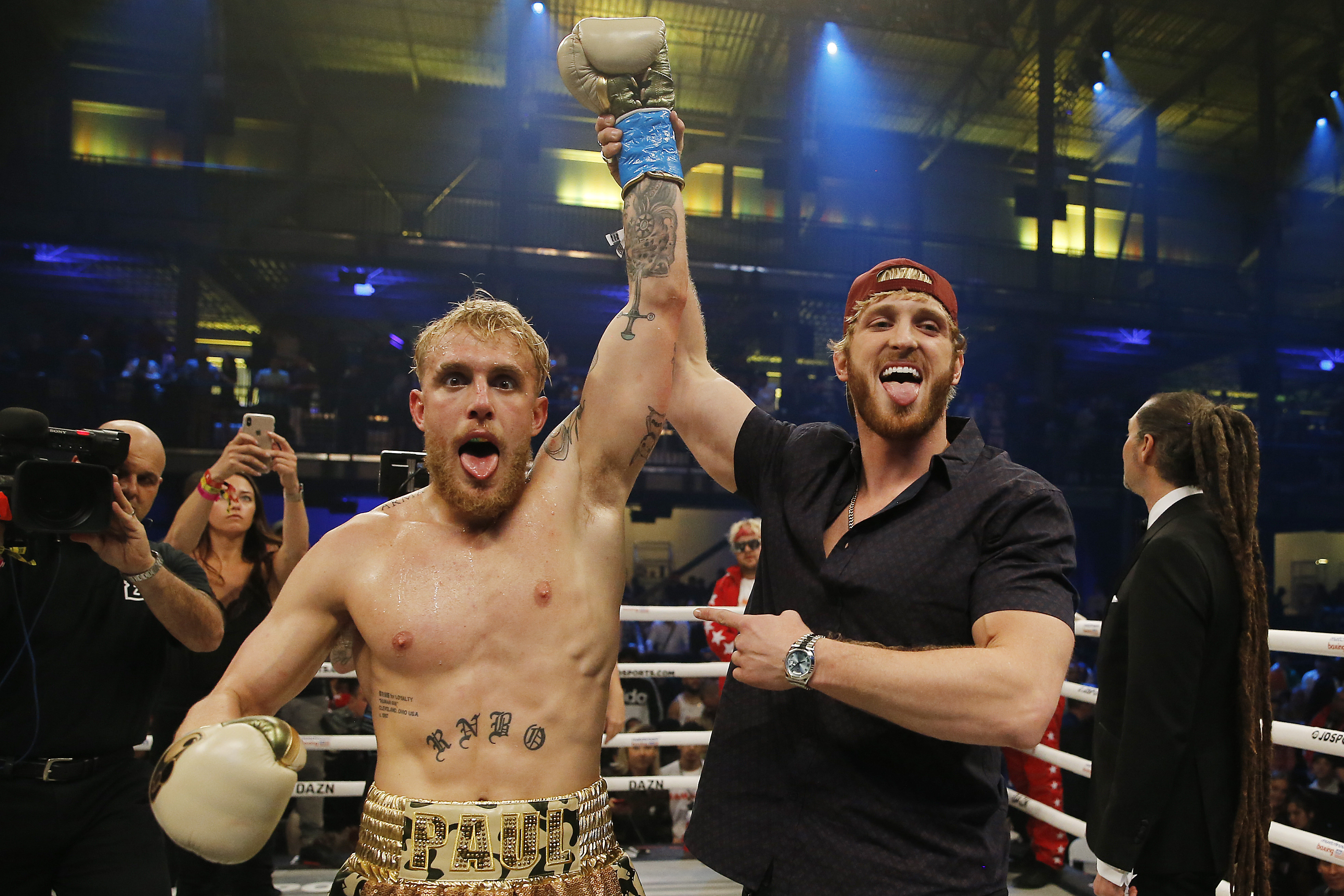 Both possess undefeated records in the ring but John Fury thinks there is no way the Youtuber will overcome his son.

"I'm looking for a Tommy win in explosive fashion. The end of Jake Paul. And then he'll move onto the brother Logan.

"We won't count our chickens before they hatch, boxing's a funny game anything can happen but like I say only one man beating Tommy and that's Tommy, not Jake Paul."

Tyson Fury will be in Tommy's corner for the fight and has flown out to Vegas to assist his preparation.

Fury Snr. believes that will ensure Tommy cannot be beaten.

And he is so confident he has said yes to all manner of clauses put forward by the Paul camp, including the fact Tommy will have to legally change his surname if he loses.

But if Fury jnr. does beat Paul he may have to wait to face brother Logan, who is in talks to fight Mike Tyson next.