EMMA RADUCANU has a rare claim to fame among Tottenham supporters – she has seen silverware.

Raducanu donned a Spurs shirt ahead of the Tennis Grand Prix in Stuttgart which is funded by car manufacturers Porsche, one of her many sponsors. 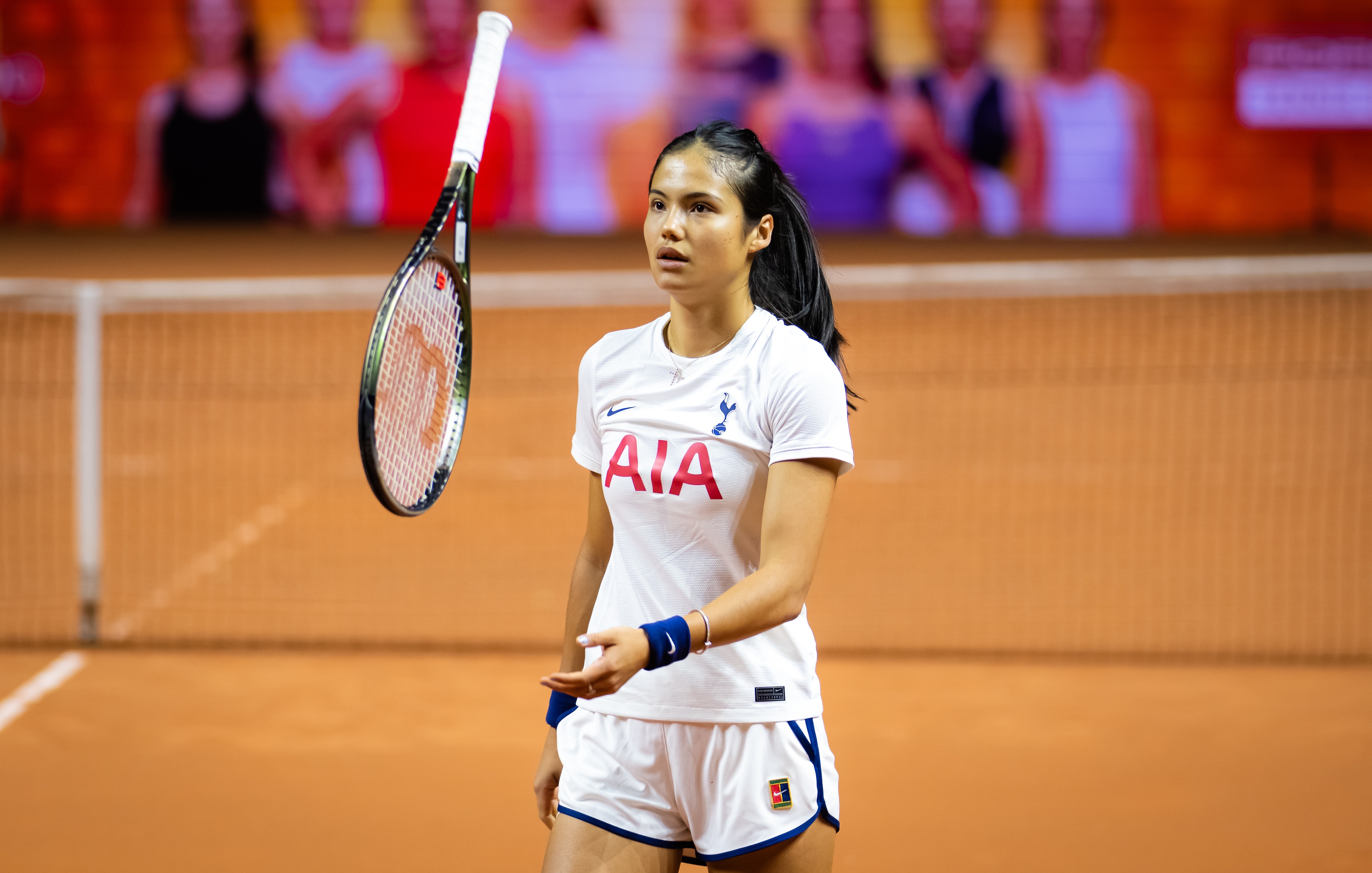 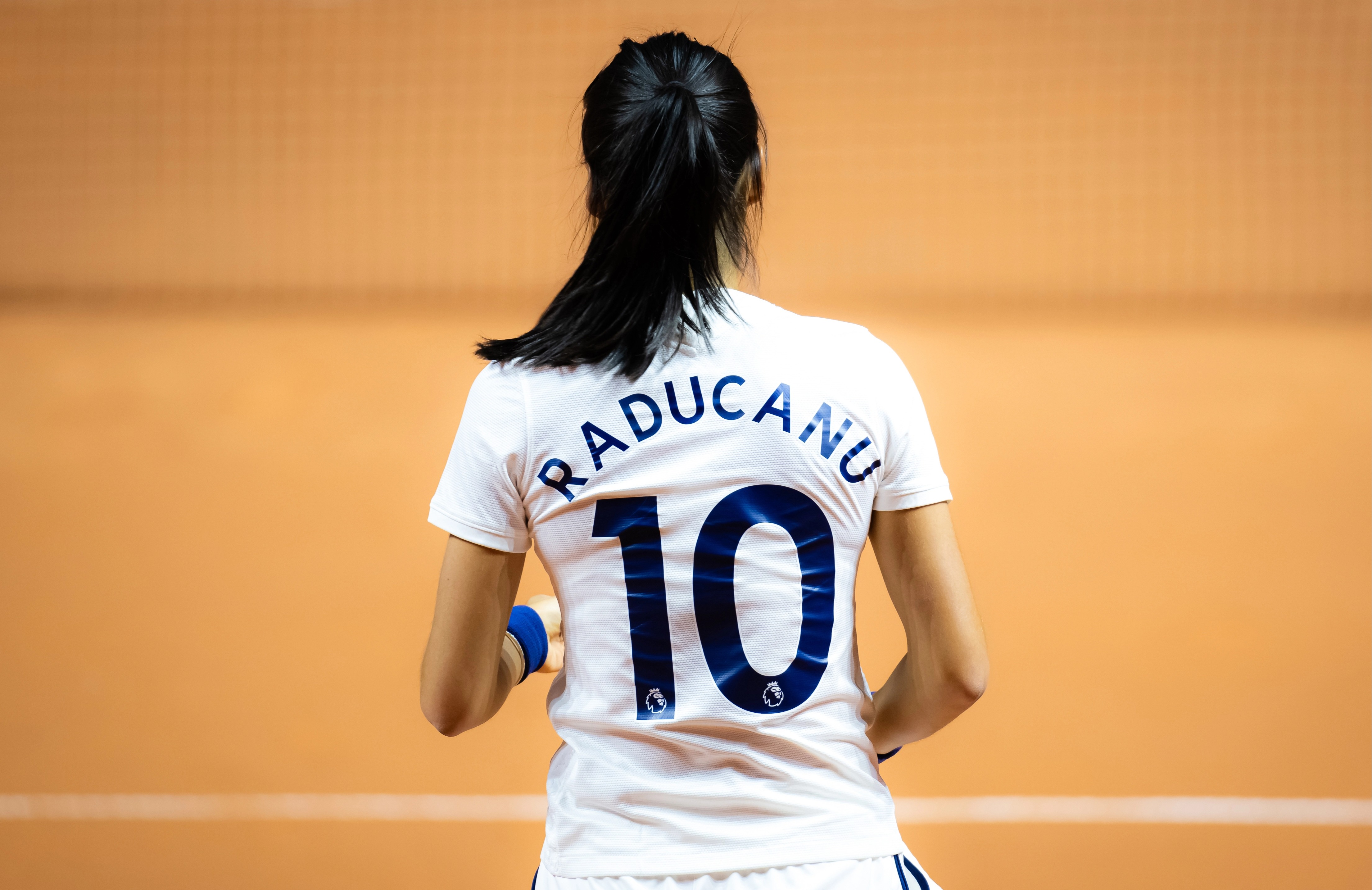 Next month her US Open replica trophy will be taken on the road by the LTA to schools, clubs and tournaments.

It is a chance for the British public to enjoy once again her epic success from New York last September.

But while Tottenham fans may have a shiny new stadium, their North London trophy cabinet has remained largely unlocked and covered in cobwebs – with just ONE League Cup triumph in the 21st century.

Raducanu faces Australian qualifier Storm Sanders in the first round in Germany on Tuesday.

The 19-year-old will hope the right foot blister she suffered in the Billie Jean King Cup defeat in the Czech Republic will not see her endure another early-round exit.

Raducanu – who wore leggings due to the coldness in Prague – was broken seven times and hit four double faults as she suffered one of her quickest defeats in a 6-1 6-1 loss.

She bathed her feet in "surgical spirit" post-match and went on to say: "I have a blister on my foot. It kind of showed up after yesterday’s match.

"We’ve been managing it but as you saw, I couldn’t really move or load either way.

'WORST SOUND IN THE WORLD'

ITV viewers fuming as Chelsea vs Palace ruined by 'hissing'

"And now it’s just about trying to get it better as soon as possible.

"It completely stopped me from moving. It’s tough not to be even able to chase the ball.

"It was compromising every shot I had to play. So yeah, it’s very disappointing when you’re out there playing a rubber for your country and you feel like completely redundant.

"But I guess I can’t really do anything about it."