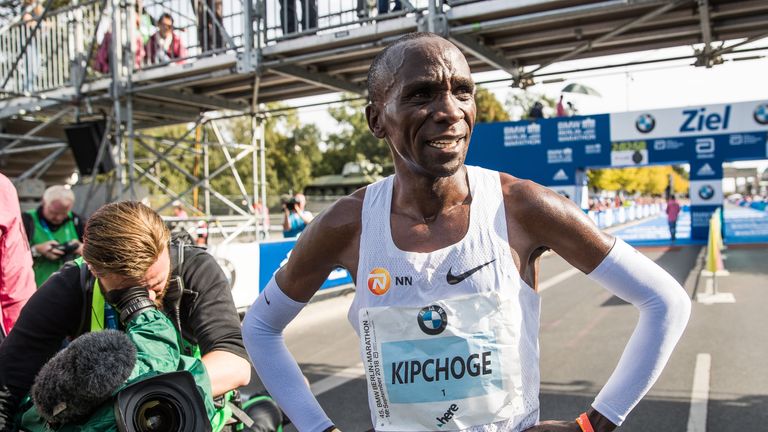 Olympic champion Kipchoge shattered the world marathon record by 78 seconds as he completed the Berlin Marathon in two hours, one minute and 39 seconds, while Ibarguen was the Diamond League champion in both the long jump and triple jump. Both are first-time winners of the award.

Kipchoge’s performance marked the biggest improvement in the marathon record since Australian Derek Clayton took almost two and a half minutes off the mark in 1967. The 34-year-old Kenyan also won the London Marathon in 2018.

He missed out by 26 seconds on breaking the magical two-hour barrier when he crossed the line in 2:00:25 in a special race on the Monza circuit in Italy in 2017 that was not eligible for record purposes. 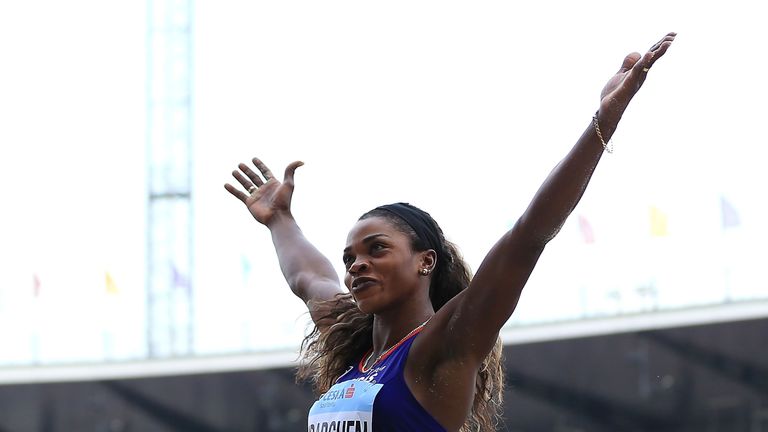 Ibarguen, the Olympic champion in the triple jump, was undefeated in eight finals in the event. Her triple jump of 14.96 metres in Rabat was the longest in the world in 2018.

The 34-year-old was also IAAF Continental Cup and Central American and Caribbean champion in both the long jump and triple jump.

A three-way voting process determined the shortlists. Votes by IAAF Council members counted for 50 per cent of the results with online public votes and ballots by the IAAF Family counting for 25 per cent each.