THE EFL want Derby’s administrators to show they have enough money to last the season in the latest bitter row.

The Rams are being run by Quantuma, who have now been asked to prove how they will fund the next few months — a total of about £13.5million. 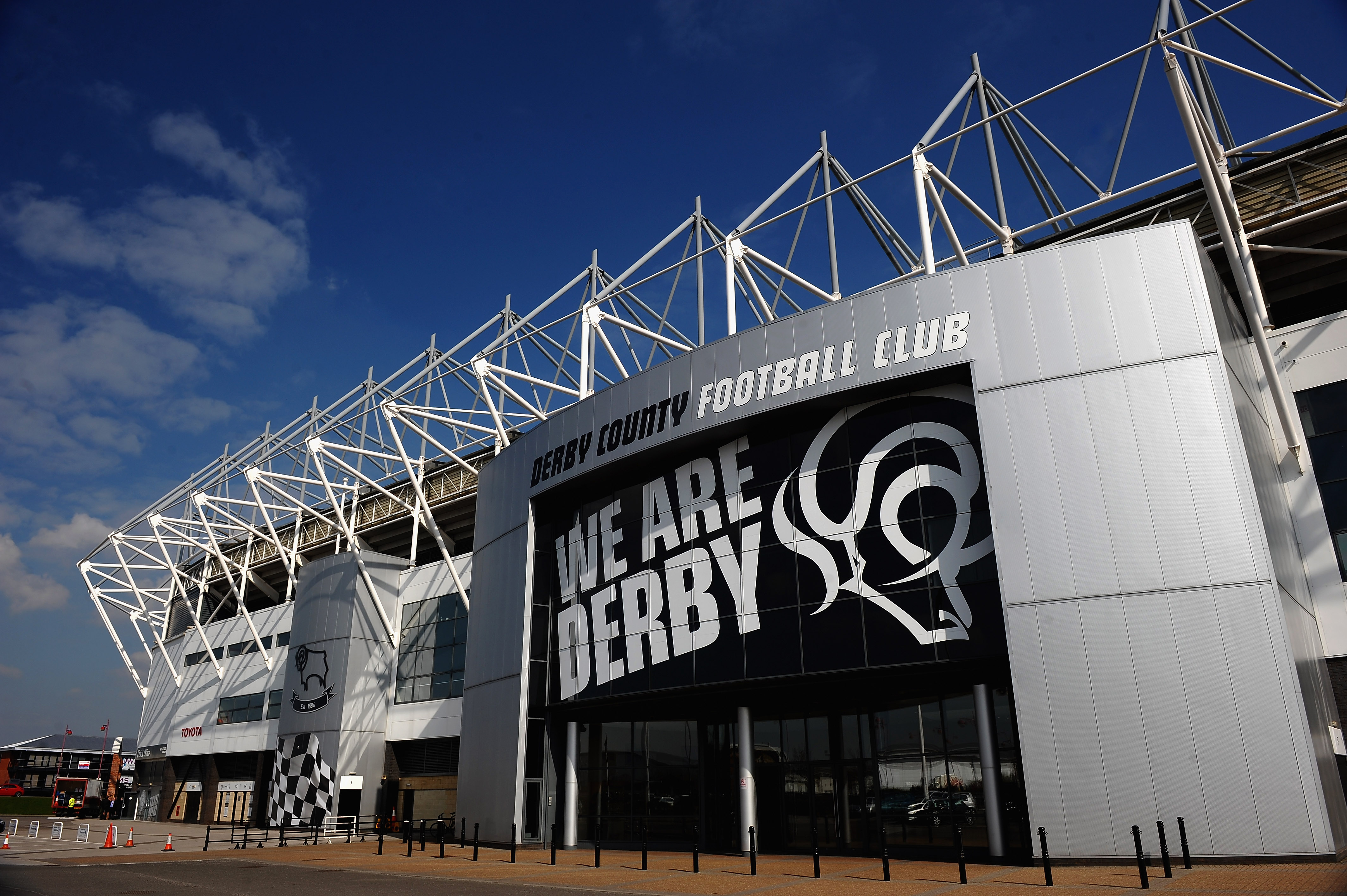 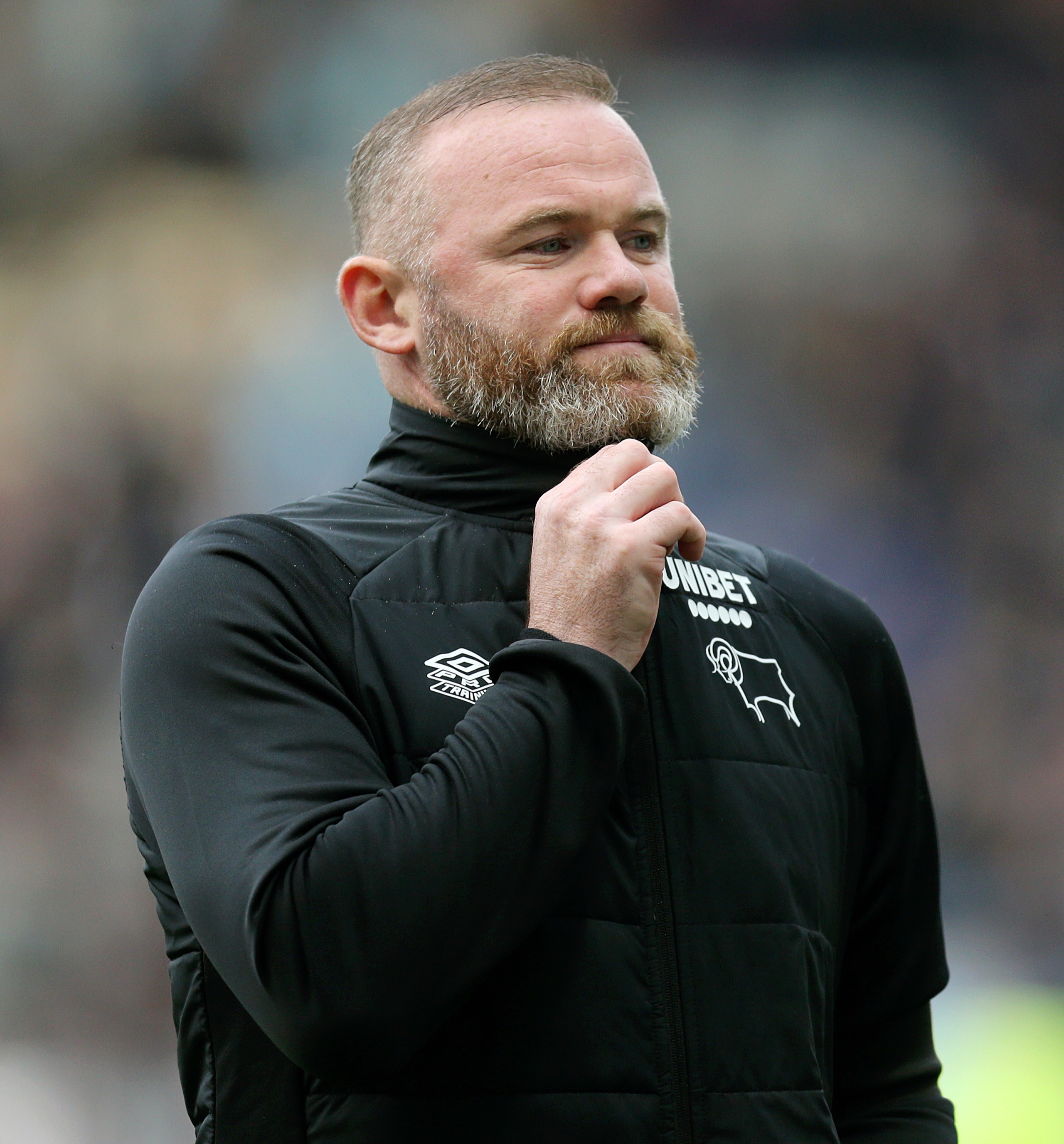 That is much more than the club has in the bank.

And it would mean a lot of loans are needed to pay for the campaign.

Quantuma hope to have a buyer early in the new year but that may not be possible.

And they may now have to seek extra outside finance.

Some ‘soft loans’ had been lined up to cover the wages for Wayne Rooney and his squad until January.

But now they may have to show they can cover a further SIX MONTHS.

If not, Derby would be under a strict transfer embargo.

It would disrupt their plans to wheel and deal in January as they bid to try and avoid relegation.

The Rams currently sit rock bottom of the Championship on three points – having been docked 12 by the EFL earlier in the campaign.

The latest dispute comes as Derby appeal against the point penalty for administration.