ATLETICO MADRID are reportedly looking to partner Luis Suarez with his Uruguay team-mate Edinson Cavani at the Wanda Metropolitano.

The LaLiga side are desperate to bolster their attack having allowed Alvaro Morata to join Serie A champions Juventus. 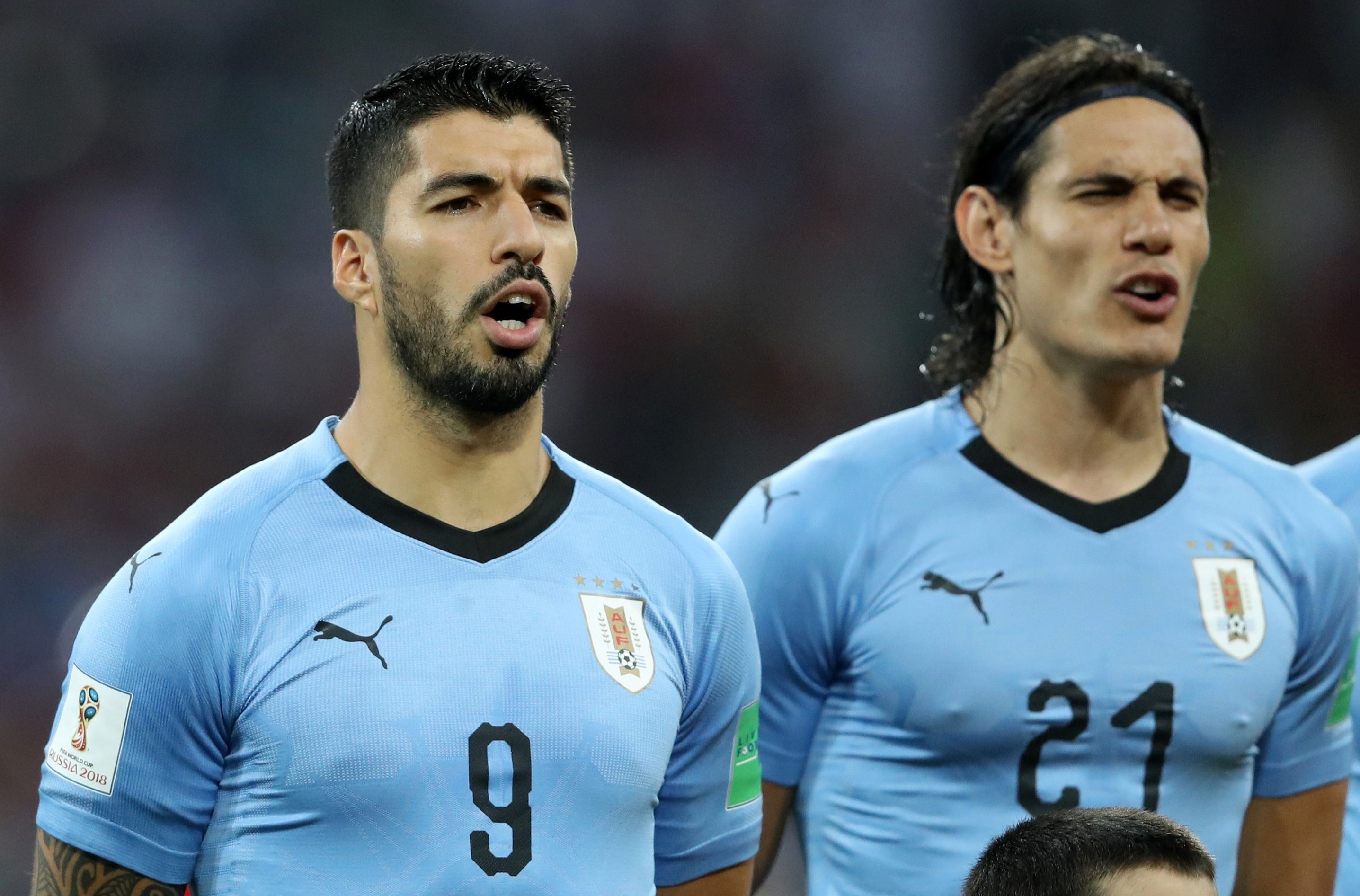 Barcelona striker Luis Suarez has been heavily linked with a switch to Atletico having been deemed surplus to requirements by Ronald Koeman at the Nou Camp.

And according to L'Equipe, he could be joined by his compatriot Cavani, 33, in Madrid.

They state that Atletico will hold talks with Cavani in France, who is a free agent having run his contract down at Paris Saint-Germain.

A two-year deal could be offered by the Spanish outfit, who are believed to be facing competition from rivals Real Madrid in the race to sign him.

Meanwhile it has been said that Cavani has 'offered his services' to Barcelona.

Should Cavani and Suarez, 33, both link up with Atletico, they would be reunited with Uruguayan star Jose Gimenez at the club.

And there could end up being four Uruguay internationals plying their trade under Simeone with Arsenal midfielder Lucas Torreira understood to be a loan target.

But even though French media state Atletico want to sign both Suarez and Cavani, Marca have insisted this is not the case.

They claim that the ex-Napoli marksman will only be brought in if Atletico fail to capture the former Liverpool maestro.

Simeone is known to be a fan of the player having failed to prise him away from Les Parisiens in January.