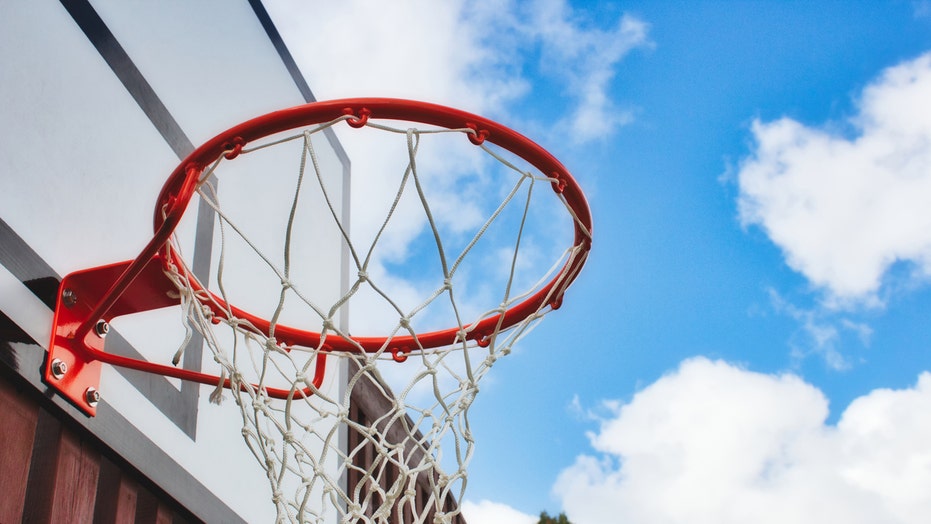 The Duke women's basketball team has ended its season amid the coronavirus pandemic, a person familiar with the situation told The Associated Press. The men's team planned to keep playing.

The person spoke on condition of anonymity Friday because the school has not publicly announced the decision.

The Duke women’s basketball team has been on pause since Dec. 16 because of two positive COVID-19 tests and contact tracing within the program’s travel party. The Blue Devils (3-1) postponed games against Miami, N.C. State and UNC Wilmington. The team’s next scheduled contest was against Louisville on Thursday.

The Blue Devils are the first Power Five school to have started this season and will not finish it because of the virus. The Ivy League opted out of playing winter sports in November before the basketball season started. A few other schools also decided not to play this year.

New coach Kara Lawson, who was hired in July, had said this month: "I don't think we should be playing right now. That's my opinion on it." That came a day after Duke men's coach Mike Krzyzewski questioned why college basketball was being played in the midst of the pandemic.