Double Olympic champion Helen Glover has described reaching the Tokyo Olympics as the biggest moment of her career after being confirmed in Great Britain’s 45-strong rowing squad for the Games next month.

Glover, 34, quit elite sport after winning her second gold medal in Rio five years ago and had three children, including twins, whom she cited as her inspiration to launch her improbable comeback bid.

Glover and her team-mate Polly Swann won gold at the European Championships in April which effectively sealed her quest to become the first mother to make a British rowing team for an Olympic Games.

Glover said: “When I first thought of the comeback I thought it was a nice dream to have, but it didn’t feel like it was going to happen.

“It was nice having that little daydream to train and think about but my reality was very different – it was staying up all night with the twins and trying to fit in sessions here and there.

“To be here today I think is in some ways the biggest achievement of my career.

“It’s amazing how much can come from saying I’m going to try and I might fail, so I think that makes today feel like much more of a moment than it ever has done.”

The 33-year-old Swann previously teamed up with Glover in 2013 when they swept to a world title, but they were split for the Rio Games with Swann instead playing a major role in the silver medal success of the women’s eight.

Swann hailed the inspirational example of her team-mate, and said she believed the “magic dust” they engendered can help them go on to cap the comeback tale with the sport’s ultimate prize. 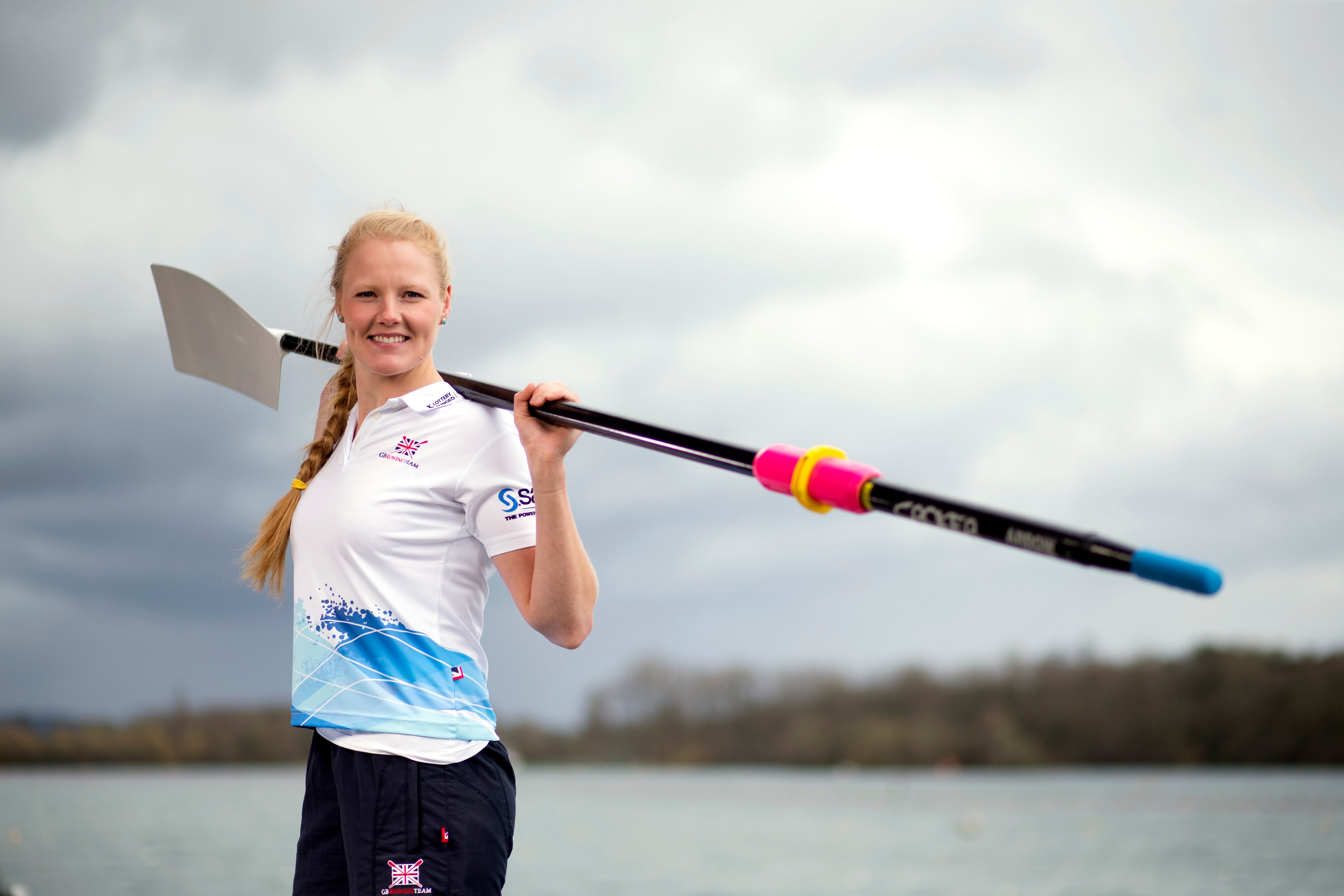 “Eight years ago we were in a pair together and I thought, ‘wow, what an athlete – she’s exceptional’,” said Swann.

“Her drive and passion is unmatched in the sport and to come back eight years later with three children and after four years out, it’s almost like all of that has been heightened times a hundred.

“On a day-to-day basis you would have no idea that Helen has been up all night looking after the twins, or that she hasn’t been training this whole Olympiad.

“It’s a huge inspiration to train with someone like Helen who is that passionate and that determined and doesn’t see a full-stop or a ceiling.

“I feel like we’ve done some really exceptional things together this year and I can’t wait to go to the Games and keep seeing what is possible.

“We want to try and shock ourselves and maybe do something unexpected. Knowing what we’ve done together, I think this gives us a little bit of extra something special, magic dust that no one else in the field has, and I know that for sure.”

The eight returning Olympians include Vicky Thornley, a silver medallist in the double sculls in Rio, who will this time compete in the single event.