MANCHESTER United outcast Donny van de Beek is getting help from his team-mates to help him end his Old Trafford nightmare.

The 24-year-old changed agents last week and was reportedly persuaded to do so by his Old Trafford colleagues. 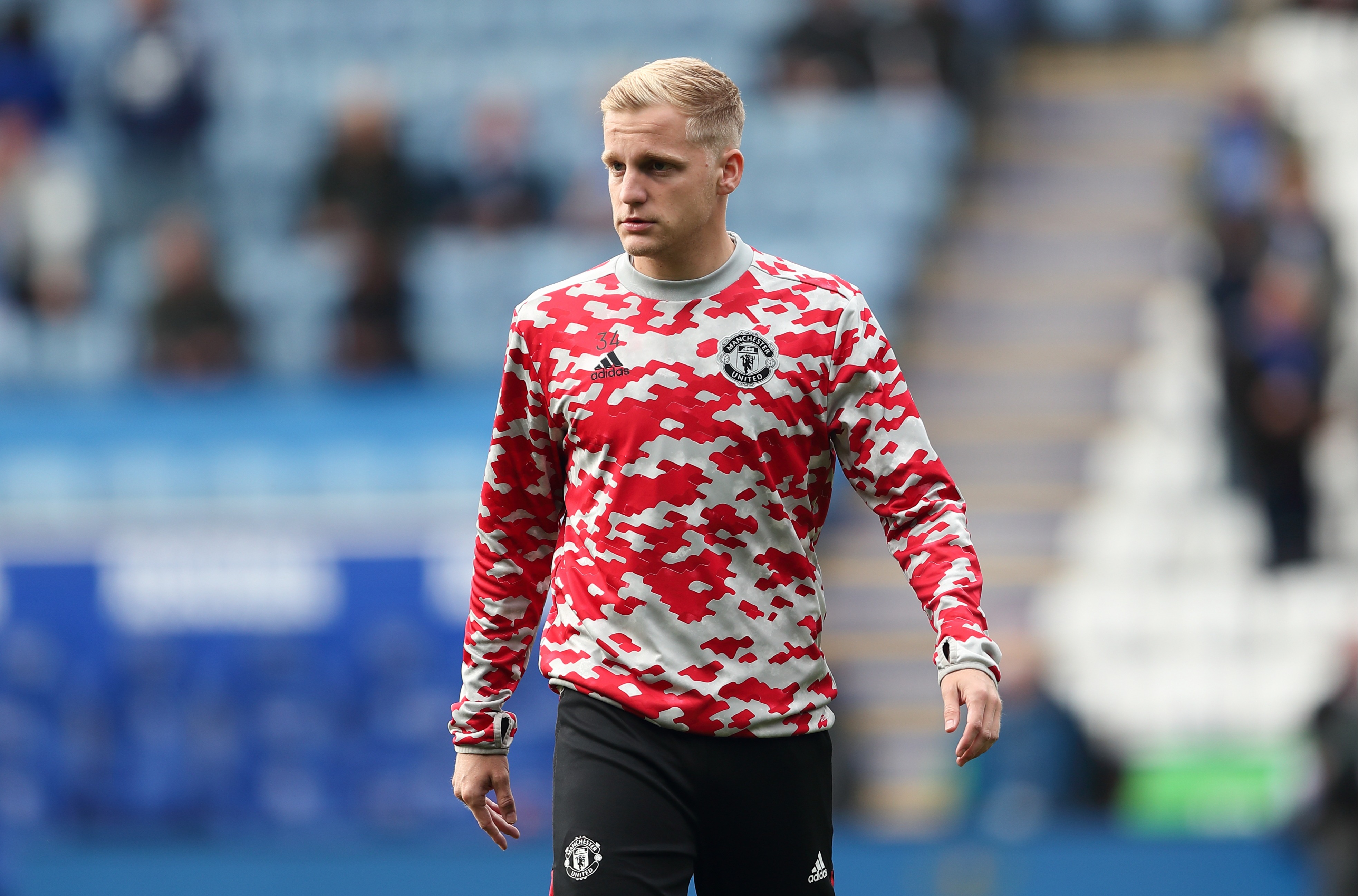 According to the Daily Mail, van De Beek had discussions with players in the Manchester United dressing room after former representative Guido Albers failed to seal a transfer for him.

The Dutchman was on the verge of joining Everton in the summer.

The report goes on to add van de Beek has been in discussions with Everton again over a January move.

And Wolves are also said to be keen on bringing the Dutchman to the West Midlands.

However new agent Durson could try and drum up interest elsewhere.

SunSport exclusively revealed that van de Beek was seeking assurances from Man Utd chiefs over his future after feeling exiled from the club.

He has played just SIX minutes of Premier League football so far this campaign.

And since arriving for £40million from Ajax in the summer of 2020 he has started just four Premier League games.

Last month van de Beek was spotted throwing his chewing gum in frustration after Ole Gunnar Solskjaer opted against bringing him off the bench.

His lack of game time means he has lost his place in the Netherlands national team, and he is thought to be desperate for a move in order to revive his international career.

Barcelona have also been linked with a move for van de Beek that would see him link up with former Ajax team-mate de Jong.

Italian giants Juventus are also reportedly lining up a move for him if Adrian Rabiot joins Newcastle.

The midfielder is rumoured to have already held discussions with The Old Lady, which would see a reunion with another former Ajax colleague in Matthijis de Ligt.