Since joining the Red Devils in August 2020 the midfielder, 25, has been limited to 50 appearances across all competitions. 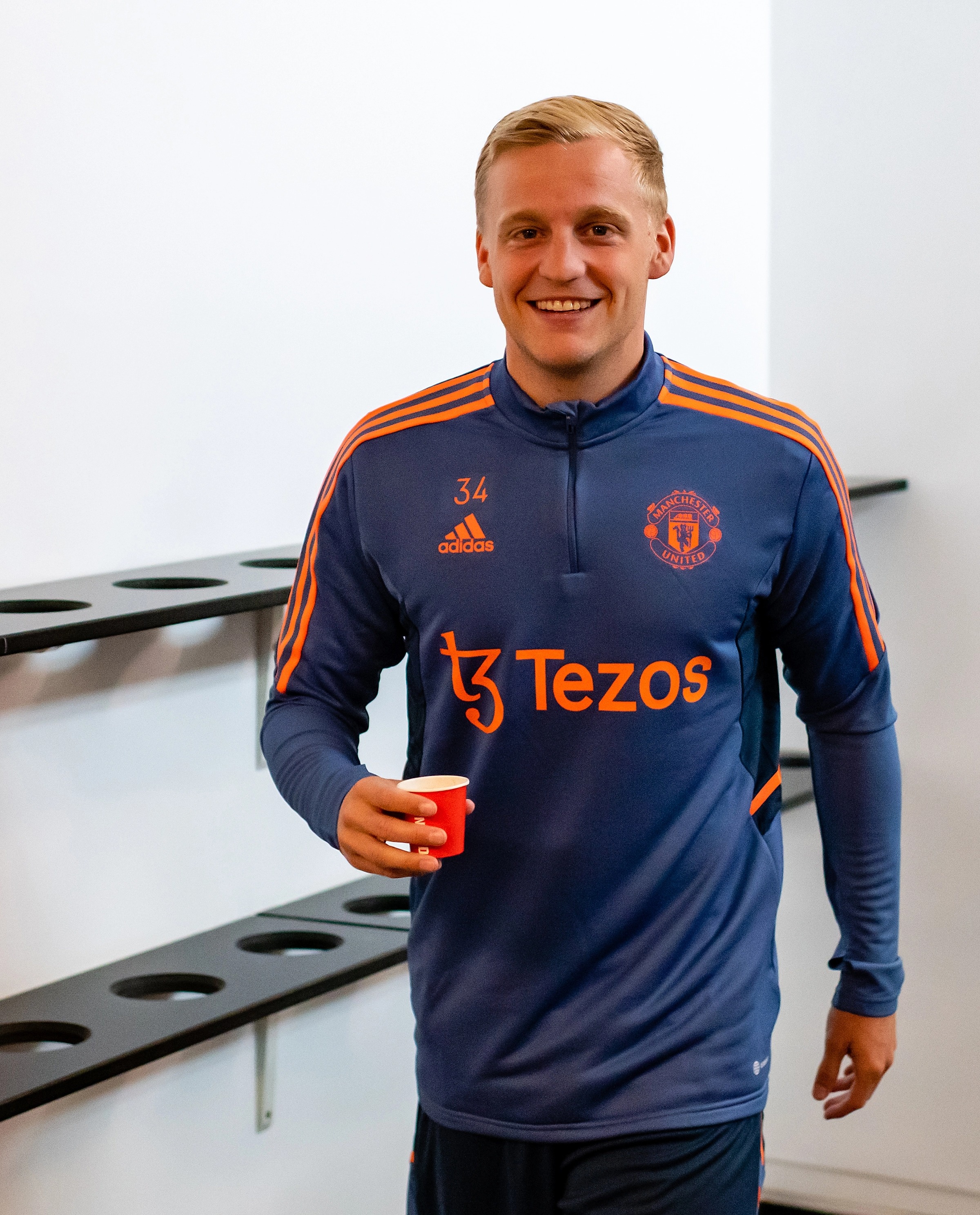 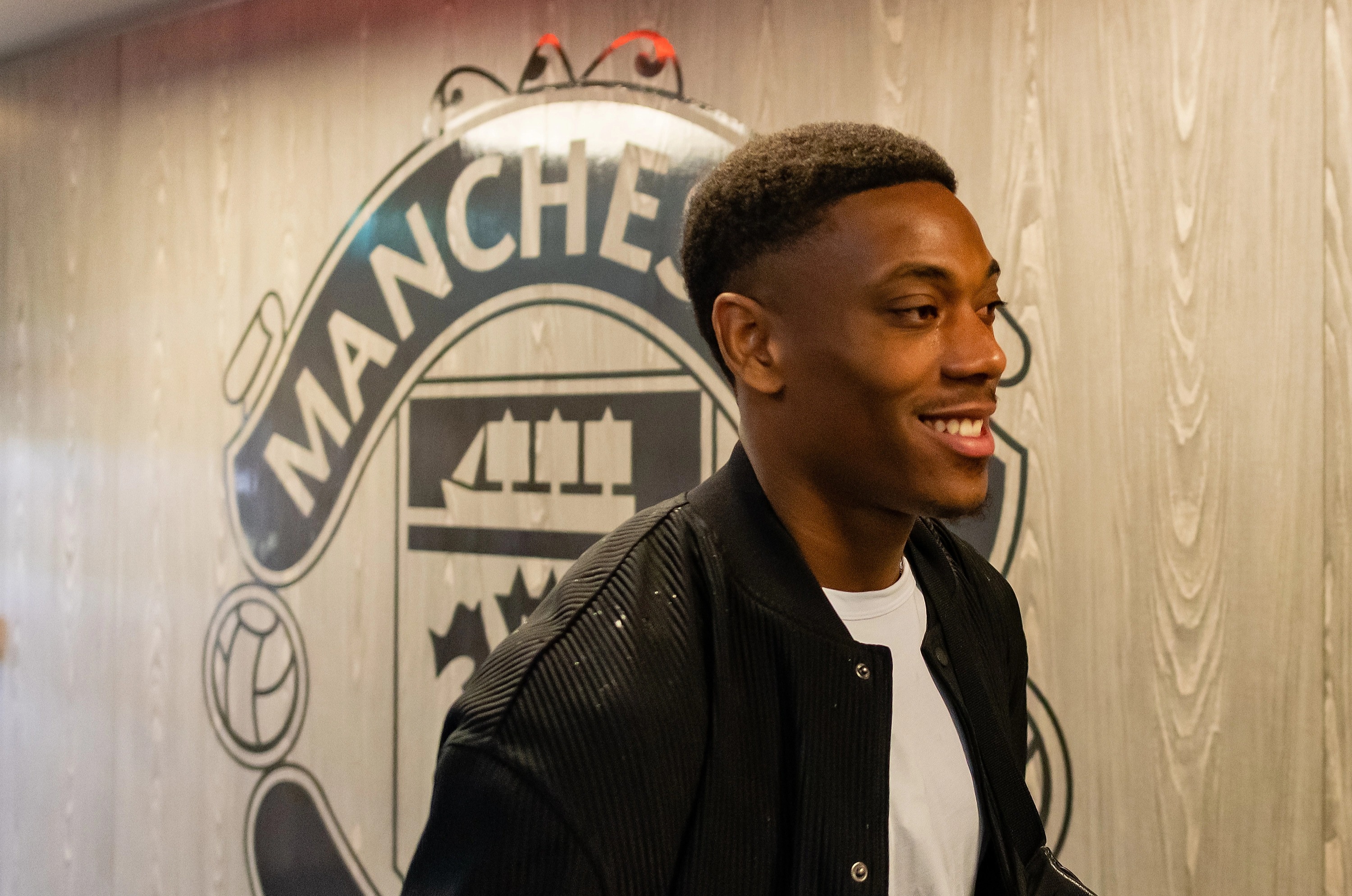 He was introduced to the squad by former United boss Ole Gunnar Solskjaer, but quickly fell out-of-favour and struggled to break intothe starting line-up.

As a result he was loaned out to Everton in January until the end of the 2021-22 season.

However, new boss Erik ten Hag has reassured Van de Beek that he WILL have a place in the squad next season.

The Dutch duo enjoyed a successful spell together at Ajax before the midfielder left for Old Trafford two years ago. 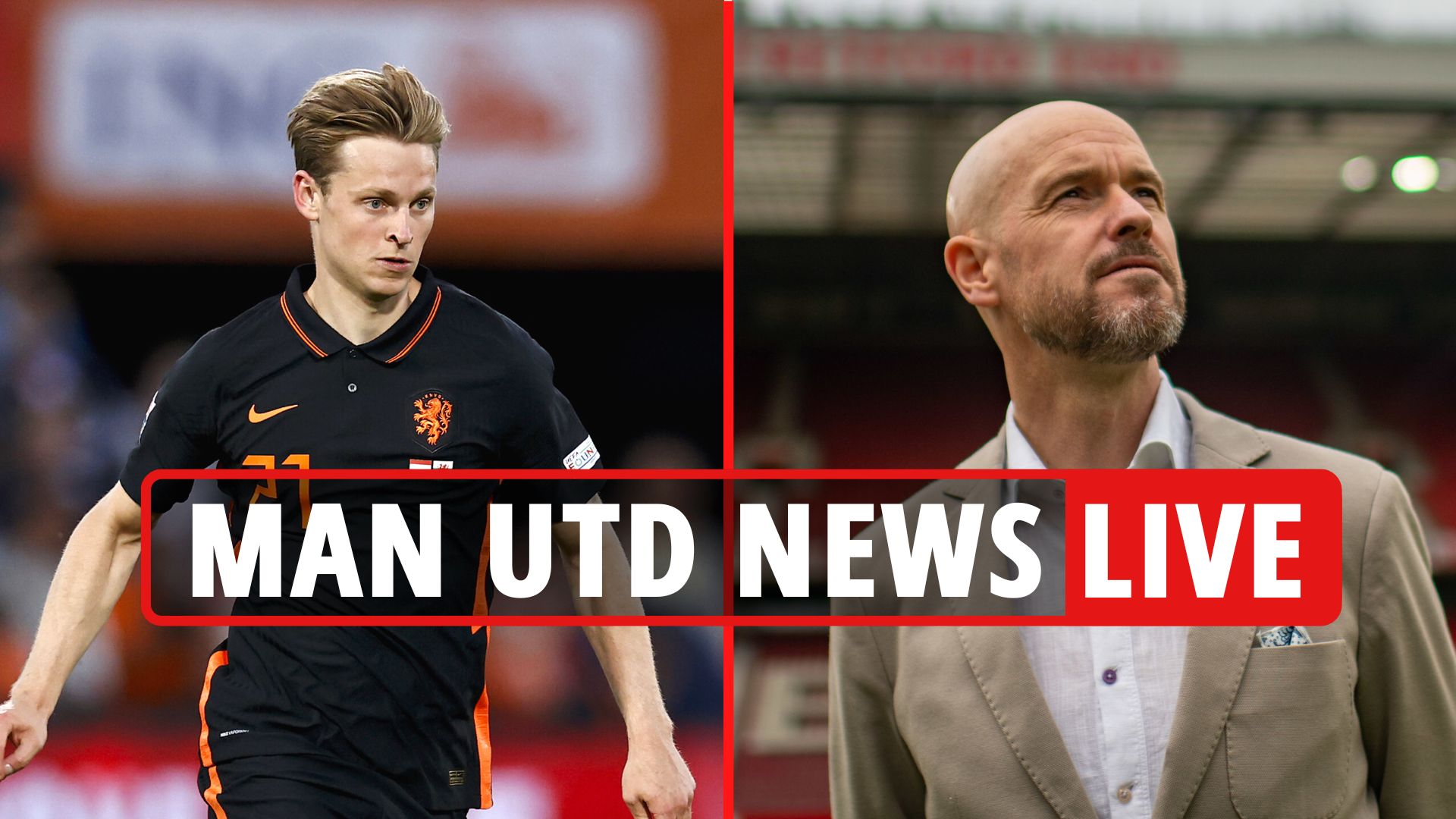 Van de Beek shone under the management of Ten Hag and helped the club to a Champions League semi-final, a Dutch Cup double and the Eredivisie title.

Man Utd officials are eager to reunite the 25-year-old with some of his former Ajax teammates this summer.

Frenkie de Jong is currently at the top of the transfer shortlist, with the Red Devils prepared to offer Barcelona £65million plus add-ons to secure his services.

But while new additions are being considered, the club will also have to make a decision on the futures of those returning from loan spells.

The Frenchman failed to impress in Spain so he could be made available for a reduced fee of £20m.

Brandon Williams has also returned, although he is also likely to be surplus to requirements this season and could leave for a fee of around £10m.