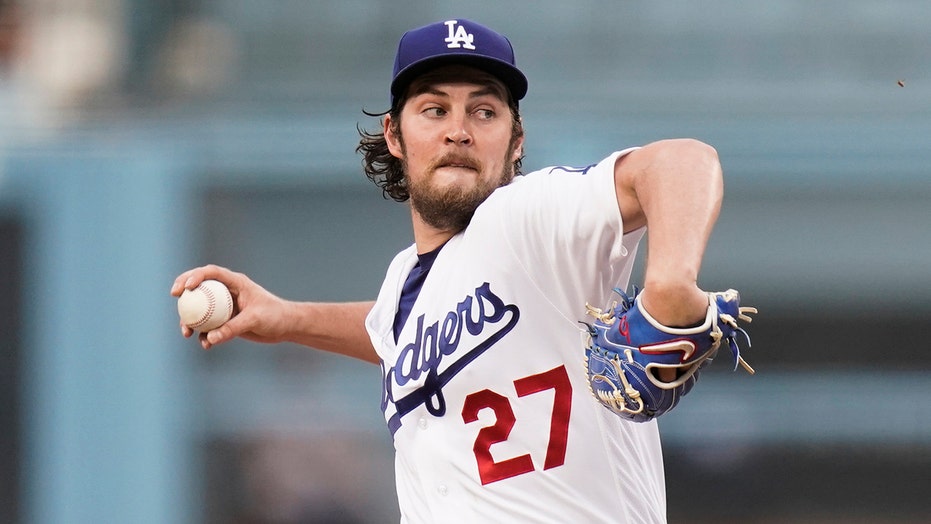 Trevor Bauer’s administrative leave from the Los Angeles Dodgers was extended through the end of the season under an agreement reached Friday between MLB and the players union.

Bauer has not pitched since he was accused of choking a woman unconscious and allegedly punching her several times during two consensual sexual encounters. According to the Los Angeles Times, the Los Angeles County County district attorney has yet to decide whether to charge Bauer, and MLB is still investigating the incident.

The Pasadena Police Department delivered the results of a three-month investigation to the district attorney last month, and the case is under view.

A judge denied the 27-year-old woman’s request for a restraining order in August. The alleged victim said she sought the order when she learned the criminal probe of Bauer was likely going to take some time.

“We consider in a sexual encounter that when a woman says no she should be believed,” Gould-Saltman said. “So, what should we do when she says yes?” Gould-Saltman also found that the woman’s petition requesting a restraining order was “materially misleading.”

During her closing argument, the woman’s attorney, Lisa Helfend Meyer, said Bauer went beyond consent when he choked the alleged victim to the point of unconsciousness and punched her several times during sex.

Bauer’s lawyer, Shawn Holley, countered that Bauer did nothing without the woman’s consent.

Bauer and his attorneys have denied any wrongdoing and have said through representatives that everything between Bauer and the woman was “wholly consensual.” He was placed on administrative leave July 2.

Fox News’ Dan Canova and the Associated Press contributed to this report.