DJED Spence's sister slammed Tottenham manager Antonio Conte after he once again overlooked the right wing-back in the north London derby on Saturday.

Spence has made just one appearance since his £20m move from Nottingham Forest. 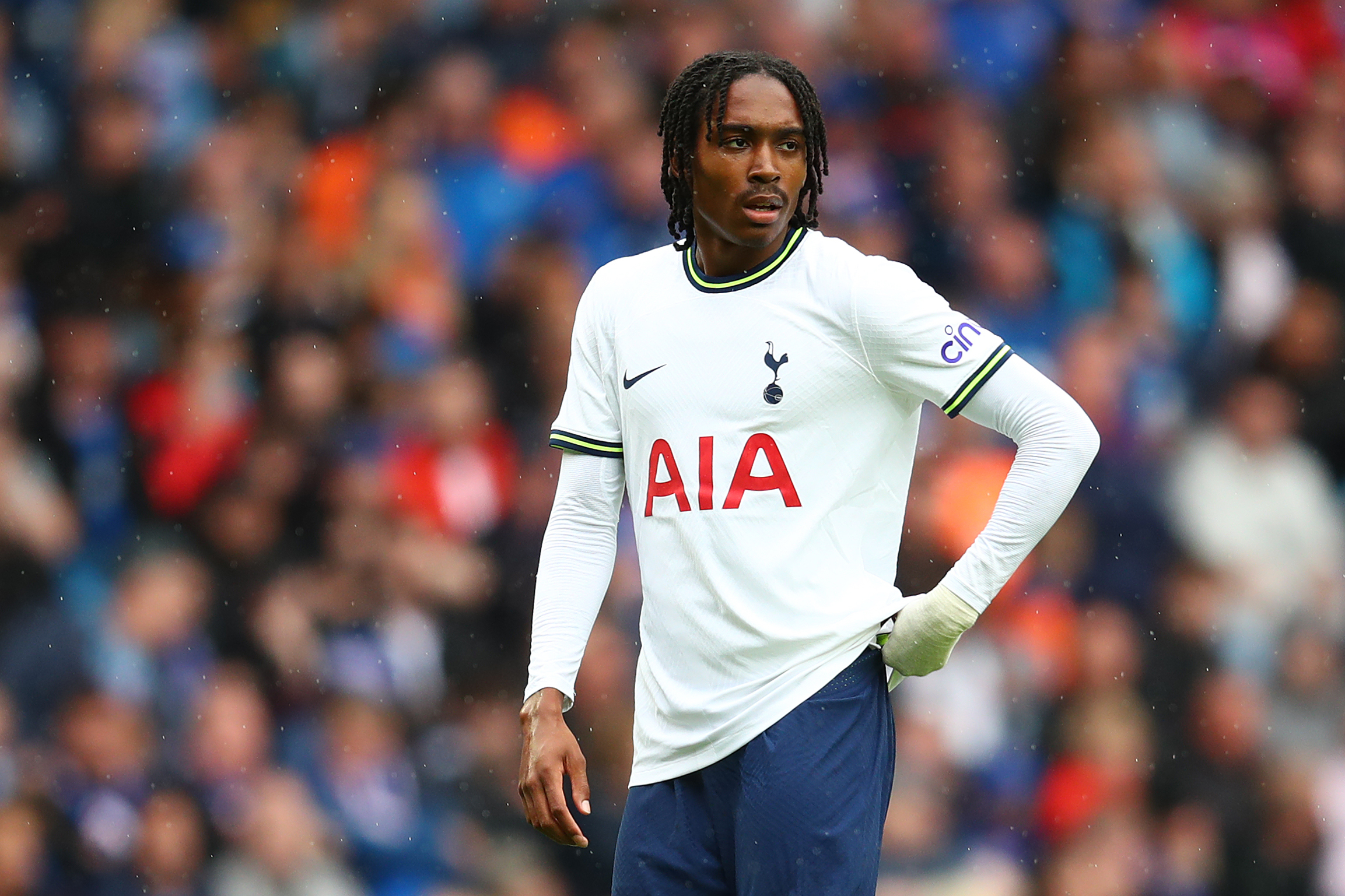 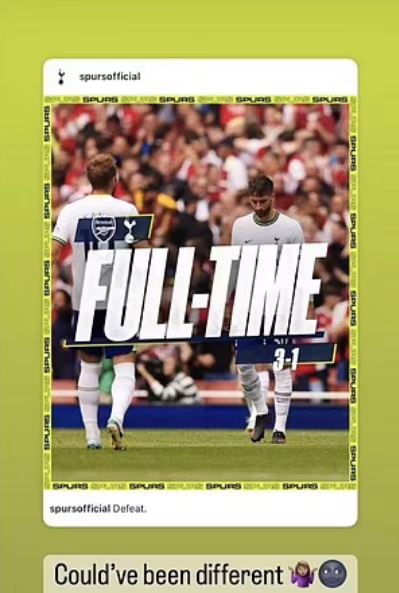 And the 21-year-old was once again left on the bench at the Emirates as Spurs' unbeaten Premier League start was ended by Arsenal.

Both Emerson Royal and Matt Doherty have constantly been picked ahead of him by Conte.

And it was the former's red card who virtually cost his side the chance of being able to get back into the game.

Soon after, Royal was dismissed for a high challenge on fellow Brazilian Gabriel Martinelli.

And Spence's sister, who's clearly annoyed about his lack of game-time, took to Instagram to vent her frustration.

She simply said: "Could've been different," hinting that had Spence played instead of Royal, Spurs might not had lost.

Hat-tricks for Haaland and Foden before United get late goals

Even after the sending off, Conte opted to make all five changes, but Spence was still left on the bench.

Royal is suspended for the next three Premier League games, though, so the England Under-21 star might finally get his opportunity.