PABLO MATERA has sensationally been reinstated as Argentina’s rugby captain after the UAR deemed his axing over racist tweets he sent in the past was ‘unnecessary’.

The 27-year-old was stripped of the captaincy and suspended by the Pumas along with two other players – Guido Petti and Santiago Socino – and said he was 'very ashamed'. 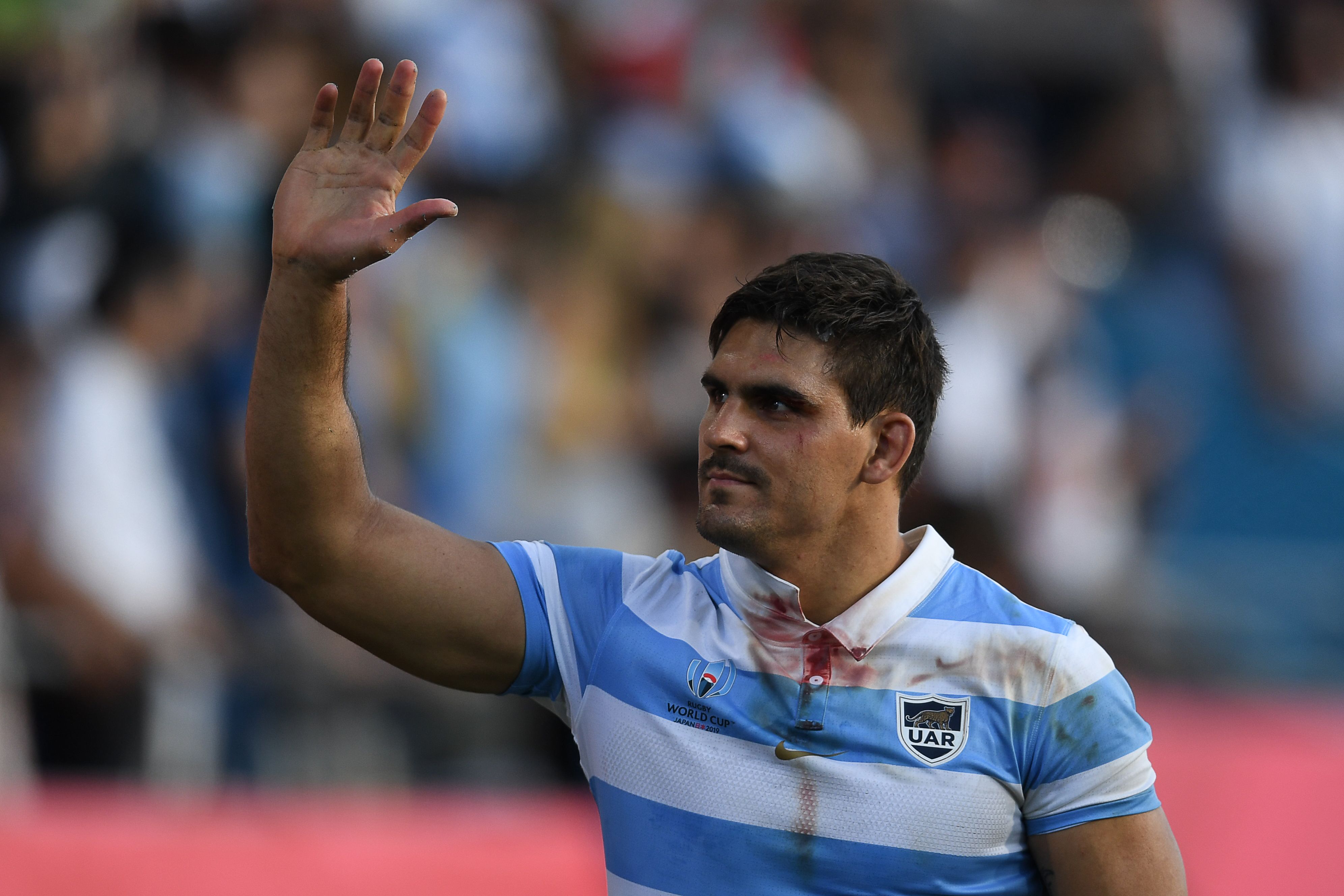 But the Argentine Rugby Union have made a shock U-turn over the flanker and his team-mates.

They reversed their decision due to the players' apologies and good behaviour in recent years.

A statement confirmed: “The preventive measures are unnecessary so we have resolved to lift the suspension of the three players and reinstate the captaincy to Pablo Matera.

“The disciplinary process continues and the commission will arrive at a final resolution in the next few days.”

Matera posted a string of offensive tweets between 2011 and 2013 that surfaced this week.

He wrote: "Nice morning to go out in the car and run over blacks."

Another read: "'The fat woman is staring at me hahaha poor fat woman I am not giving up my seat, that's not pregnancy. that doesn't count."

The following year he said: "Abs on a skinny person are like t*** on a fat person. #doesn'tcount."

His tweets have since been deleted and his Instagram account, where he issued an apology, set to private.

Petti, meanwhile, referred to his domestic worker as a 'primate' and spoke of 'blacks' stealing mobiles and wallets.

He also led the Pumas to their first ever win over the All Blacks last month with a shock 25-15 victory in the Rugby Championship.

Like Matera, Petti — who recently signed for Bordeaux — is a mainstay of the team, with 56 caps including two World Cup campaigns.

Socino made his debut last year and has played only four Tests.

Now all three are available for their clash against the Wallabies this weekend.